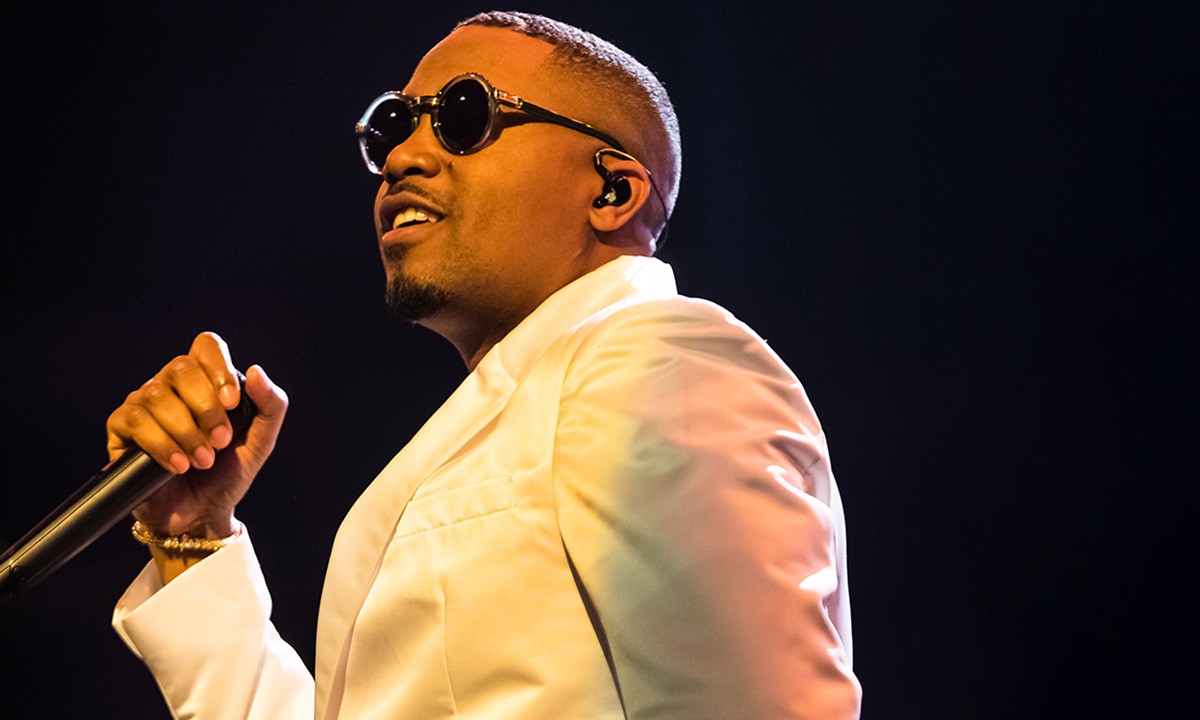 Nasir Bin Jones who is popularly known as Nas is an American songwriter and rapper. From 1994 till now, he has released almost 12 studio albums and few of them became hit. And now he is coming with the 13th one in collaboration with Hit-Boy.

Nasir started his music career in 1991 under the guidance of his father who was a well-known jazz singer. The first album was “Illmatic” which was released in 1994. Through his career, he has gained enormous fame and support of his fans who are eagerly waiting for the upcoming album. But this time, he is not alone as Hit-Boy has took the role of the producer. Both of them have already worked together in the past for “Royalty“. Yes! This has definitely raised everyone’s expectation and fans are now hoping for a grooving number this time. 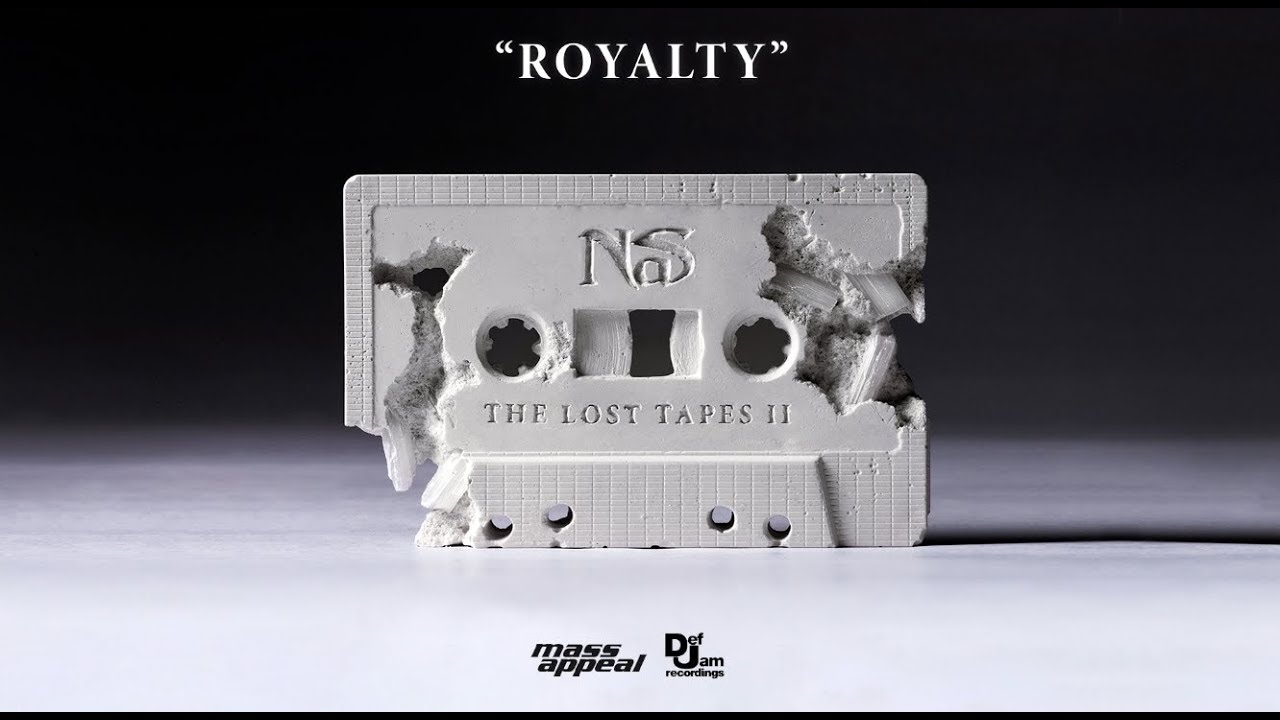 Although Nasir has previously revealed to his fans that he is working on some secret projects with Hit-Boy in April only. But since then there was no further information surrounding his album.

Nas x Hit-Boy: When Nas announced about the album?

Nasir has finally revealed some more information surrounding the new music album. On Monday, 10th August 2020 he has released the trailer of his upcoming album and even captioned it with 8.21 along with two emojis and a hashtag #HitBoyOnTheBeats. 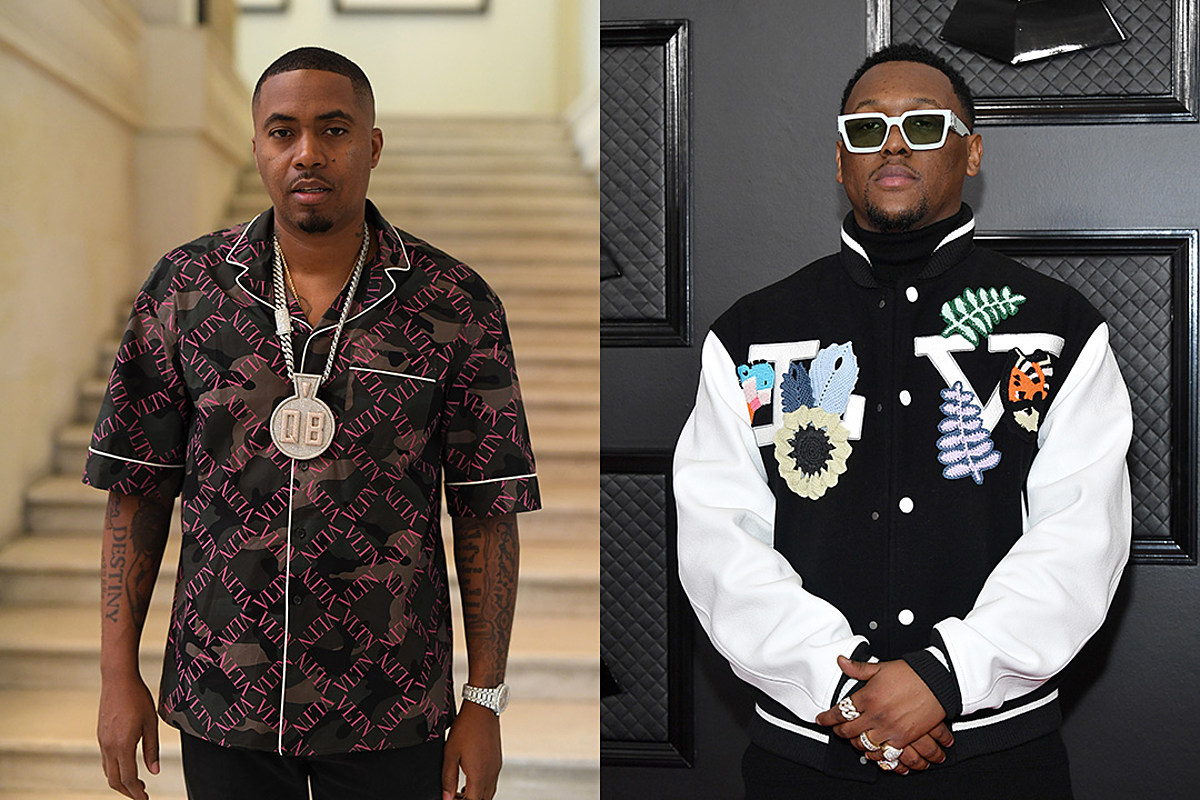 Although he has not officially told about the release date but has surely given the hint in his trailer. The title of the trailer was 8.21 which may mean that he is going to release his 13th album on 21st August this year itself.

The hip-hop icon, Nasir released the 40 second trailer in his official social media site. The trailer has already made the fans crazy and excited as it shows the footage of Nas along with the producer, Hit-Boy. And the whole dramatic trailer ends with the release date- August 21.

This 40 second bomb was enough to excite his fans. He even said that he was trying to do this for years and finally he is coming with this.

Share
Facebook
Twitter
Pinterest
WhatsApp
Previous articleAll you need to know about Rihanna’s Cover shoot for the “Harper Bazaar” September issue. Click here to know more.
Next articleWhat “Glass Animals” “Dave Bayley” shared with his friend “Roisin O’Connor”. Why their memories so interesting? Do you want to know about it? Click here to read all.