“Simon Cowell” Speaks Out After His Successful Surgery of his Back that was injured in an Electrical Bike Accident! 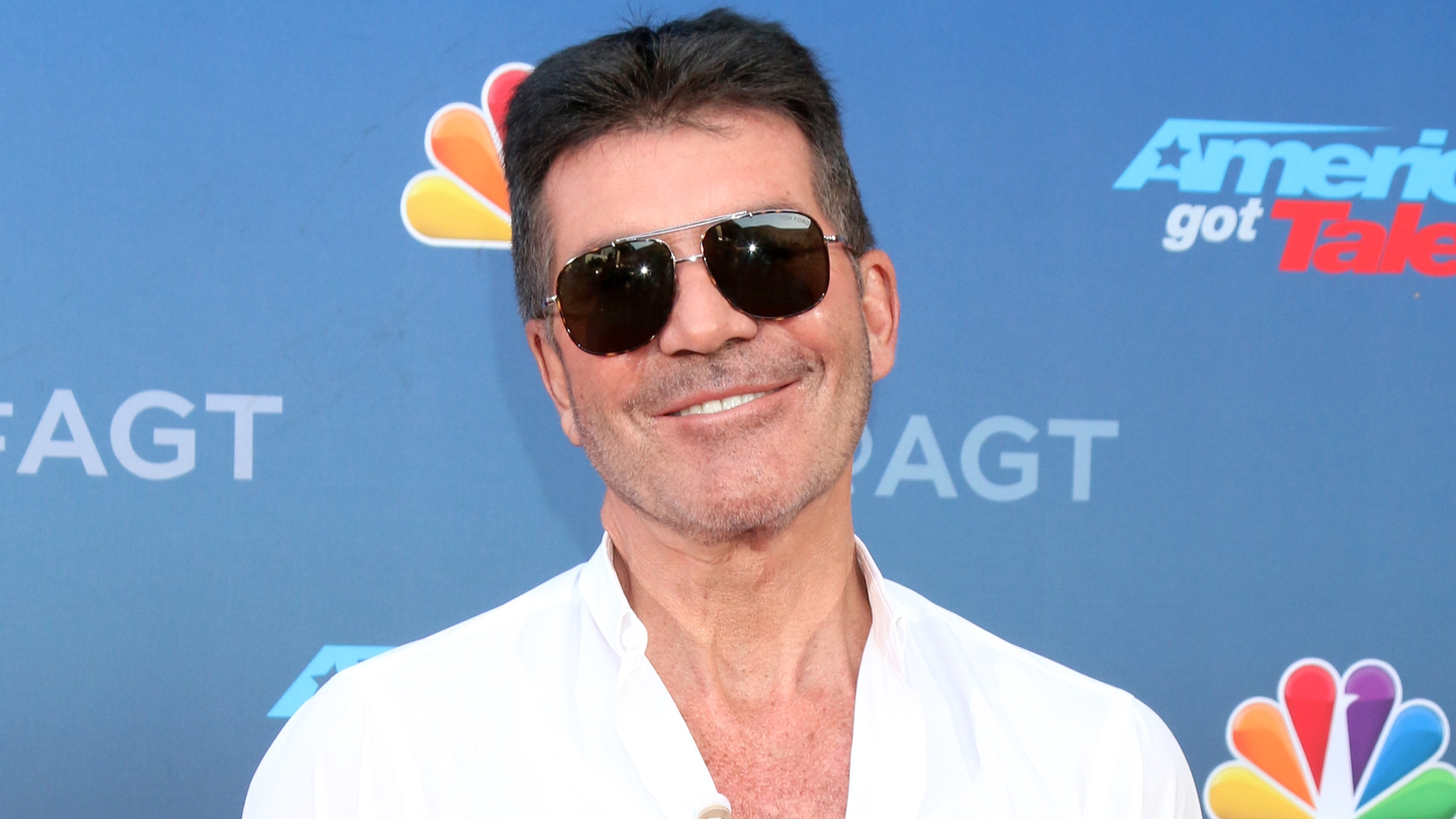 Simon Phillip Cowell is a 60years old Hollywood Personality and entertainment manager. He met with an accident with the electric bike and landed on the hospital which caused serious back injuries to him. The accident was happened on Saturday afternoon while test driving the vehicle at very first. And after that he was admitted to the hospital for the surgeries. He worked as an entrepreneur also. Now, giving advice to the fan’s for bike riding.

How and when it happened?


The accident was happened at his house in Malibu when he was with his family. According to the sources, his back got hurt and fractured due to this reason he is under observation and admitted in the hospital. The surgery completed within 5 hour’s.

The surgery went successful and doctors had to insert metalic rods and implants to support the back. After the surgery he commented on his post and giving advice to the fans of using electrical bike at the first. He posted a comment on instagram and twitter. So that fan’s will not do the same as him. He also thanked doctors for the surgery and best treatment. 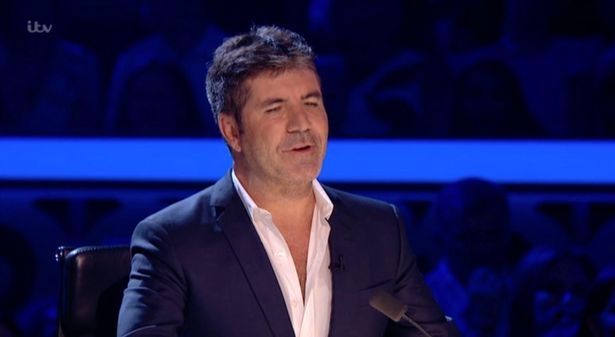 
His back got hurts and several fractures on the back and had a surgery because back broken from few places. Doctors advised him to take proper rest after the surgery and proper care of his health and back. Due to the recovery time he have to skip his two live “America Got Talent” (AGT). Which was scheduled to telecast on this Tuesday on August 11.

This will imapcts the show AGT and The X Factor Show and his duties on the show. Because he is the main on the show but due to his recovery he has to skip the very first show of the AGT. Now see how much time his recovery will take and he gets completely healthy again. Stay tuned for more details.

Share
Facebook
Twitter
Pinterest
WhatsApp
Previous article
Everything you must know about Sunscreens! Why are they important? Click here to know all about it in detail.
Next article
Let’s see how “Dua Lipa”, “Camila Cabello”, “Zara Larson” and “Selena Gomez” answers The Internet. What kind of questions did they face? Click here to know in detail.