Emma Watson Quote trending over the internet! Why It is controversial and why not? Click here to read the whole news. 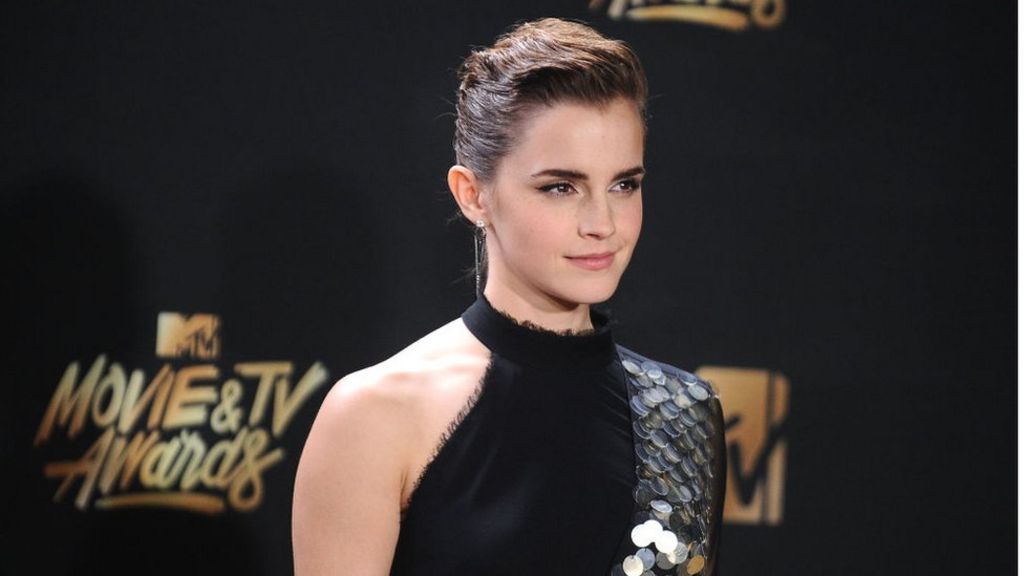 The harry potter actress remains very much concerned about women’s safety and rights. But one tweet of her as shared by the campaign group “ The Women’s Organisation” has increased her problems. Check out her video:

The tweet is about her statement regarding women. In her tweet, she has mentioned that if a woman wants to contest elections and be prime minister she can! if she doesn’t want to do that it’s also great. She further said that it depends on the women that she shaves her armpit or not and if she likes to wear flats or heels on different days. So women’s choice in her terms is the real women empowerment.

However, it looks like people are taking it in different ways. Some people are there who are defending her. But the majority of them are backlashing at her on twitter by terming it as “ Superficial feminism”.

The actress has clearly stated in her interview with Elle shortly following her address at the UN as a women Ambassador that all these are happening because her words are taken out of context. Feminism is not here to dictate to you. It’s not prescriptive, it’s not dogmatic. Women should feel free. There is no typical feminist, there is nothing anywhere that says that you have to meet certain criteria. She added.

Watson acknowledged that shaving and wearing heels are irrelevant and surface aspects of feminism, and that it is really about empowering women and ensuring they can make their own choices. 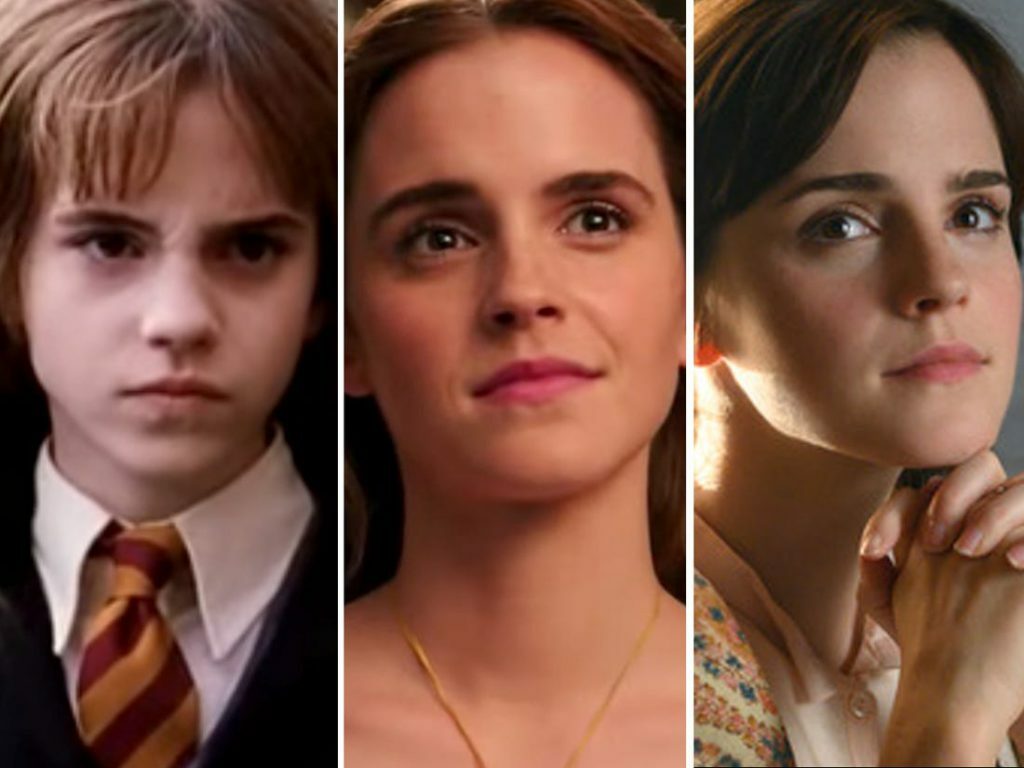 The actress from the past has a strong association with women’s welfare campaigns. She has also advocated trans rights and supported the “Black lives matter” campaign. Last year she has launched a legal advice line for women victims of sexual harassment. Apart from it, she hosts an intersectional book club where she organizes interviews for raising women’s voices.