Why Escape from Tarkov took long to move ahead of the leading games like Pubg and Fortnite? Click to know the reason!

It is a first-person shooter game which released for the selected users in August 2016. The final beta version released in July 2017.

In the final week of the year, 2019, a nearly three years old video game shot up to the top of Twitch. It moved ahead of the leading competitions such as League of Legends, Player unknown's battlegrounds (PUBG) and even Fortnite and became the most viewed title on the world's most prominent game streaming platform.

However, the question is why it took so long to catch on? Also, There is one controversy regarding Battlestars Games.

Here is what we detail we have about this popular video game and the controversy? 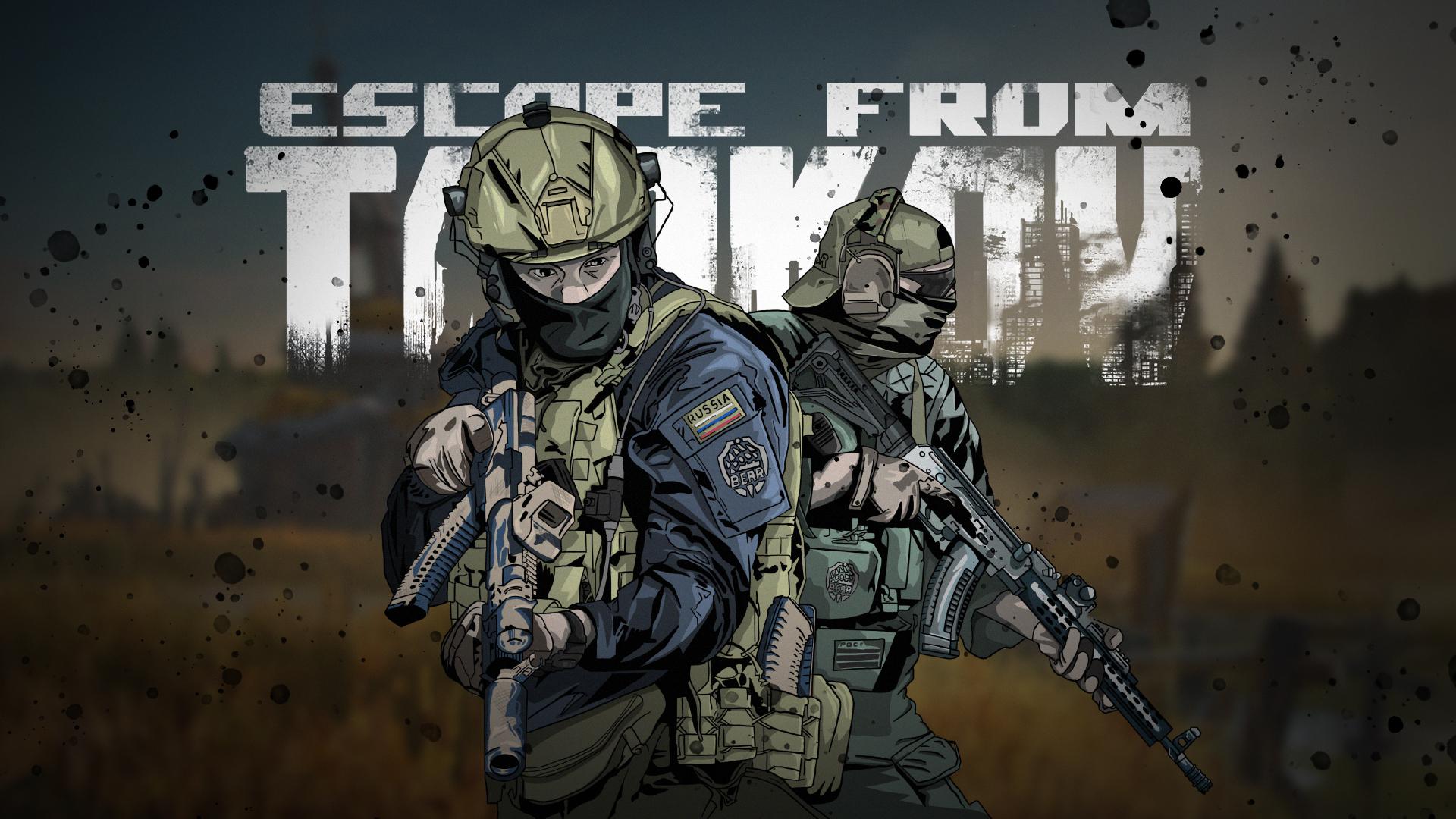 The Plot and Gameplay

Escape from Tarkov is a hardcore first-person shooter game which was introduced to the world via Twitch steam in May 2016.

The Game is highly appreciated for the Game's ballistics, Modeling things such as Ricochets and Bullet Penetration. Also, the damage is location-specific which means that the wound on the leg will slow you down and getting hit on your arm will have a direct consequence on your aim.

The video game includes a gear system which consists of all kind of contemporary military kit, from load-bearing vests and plate carriers to full-face bulletproof helmets. What you wear changes your moves significantly, especially when teamed up with other players.

In this video game, there is also a gambling mechanic. It means what you take with you into a match can be looted by other players and vice verse. 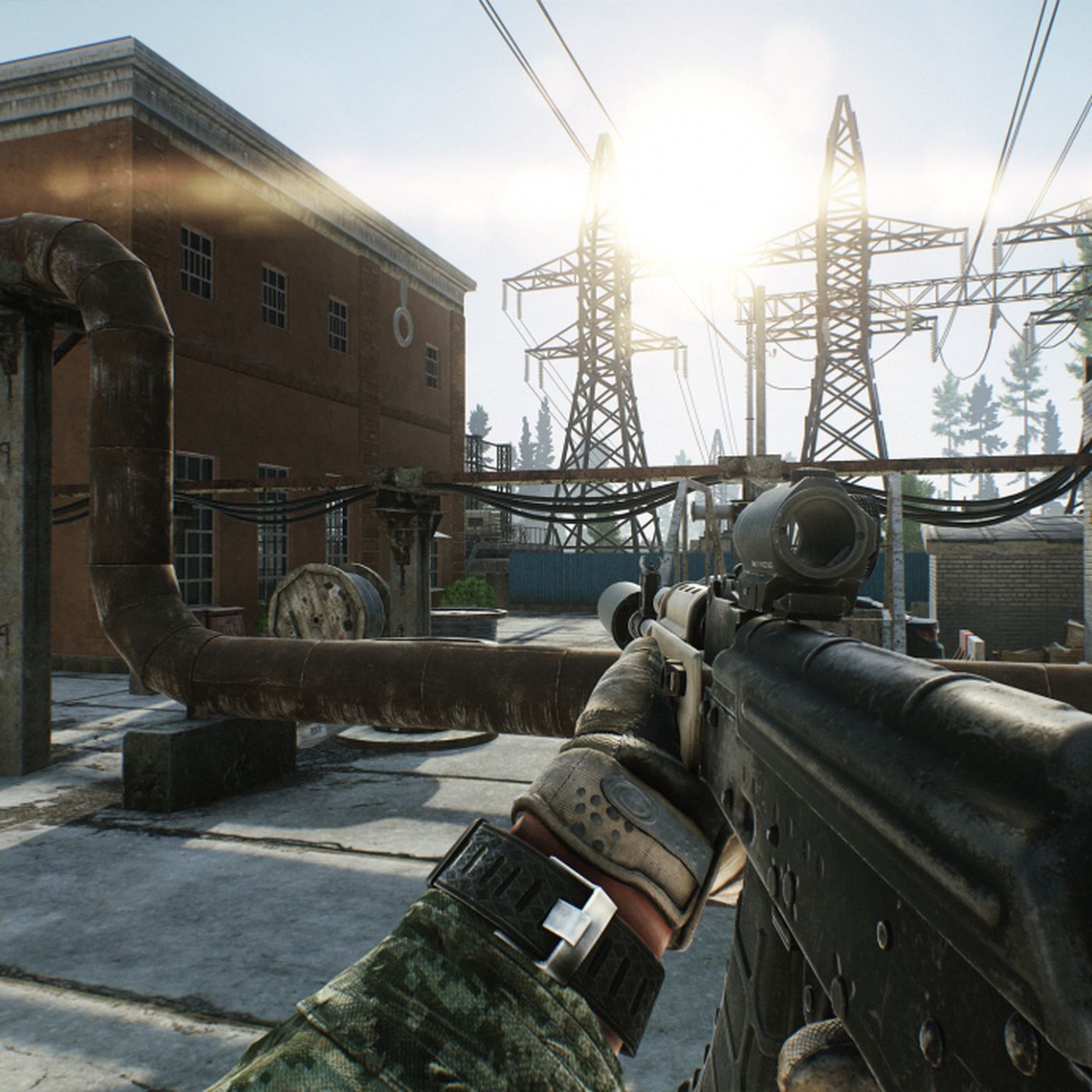 The Game is still in beta version.

Even though the game is played for so many years, the Game is still in beta version. It means that the gameplay experience is a bit uneven. Gamers experience things like lag, teleport, vanish or misbehave against their will.

Last year, there comes a big update for the video game, which is known as the .12 Patch. In this, the addition of a new map along with a lot of quality of life features. And the most important thing is that it moved the whole new project over the latest version of the Unity game engine. 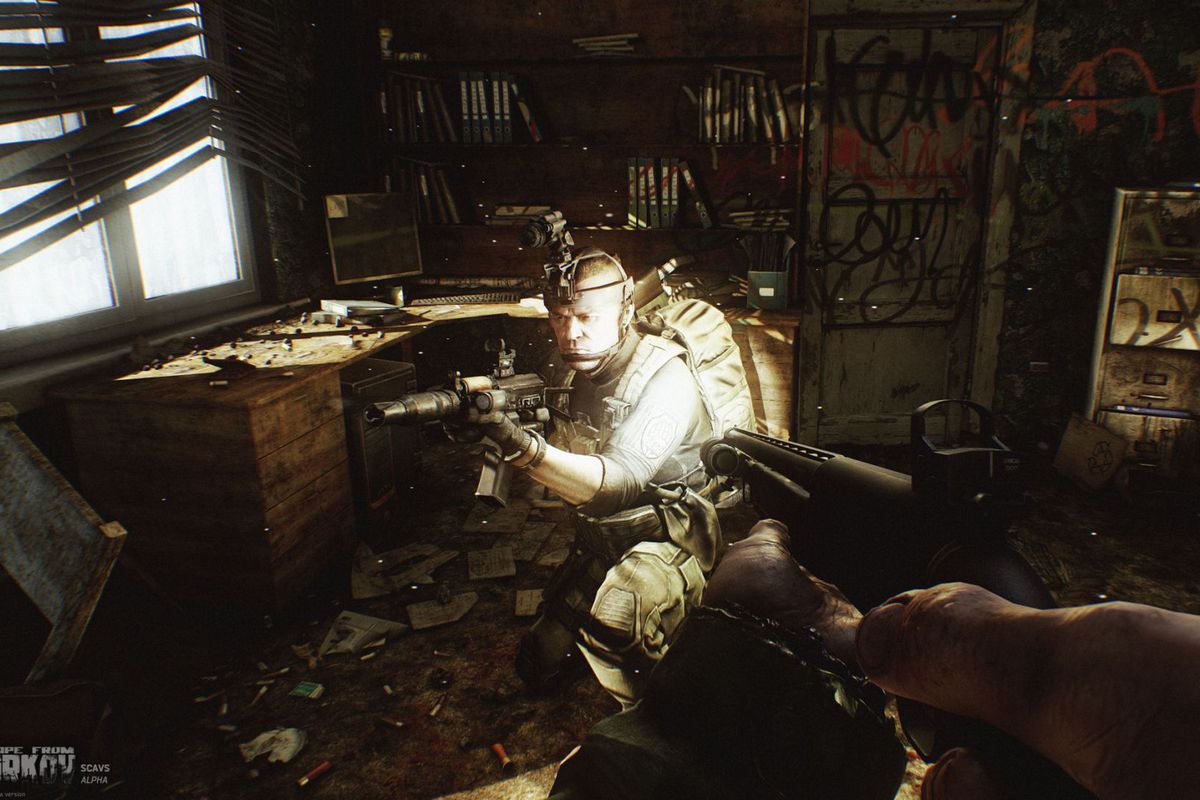 To support the release of this new update, the Battlestate team went on a Marketing Blitz. The results were the sudden popularity on twitch stream. There were two parts of the Blitz. Part one is known as the Raid, and the second part was a brief partnership with Twitch.

With the instant popularity, The team sold few copies of the video game.

While the game was on its popularity peak, the interest in Escape from Tarkov borough attention on the erratic behaviour of the employees at the Game.

In 2018, The battle state made headlines for abusing the Digital millennium copyright act because they wanted to punish a YouTuber critical of its Game. The Battlestate had repeatedly used the DMCA system against other YouTubers.

You can check my other article about The Sims 4 Mods.