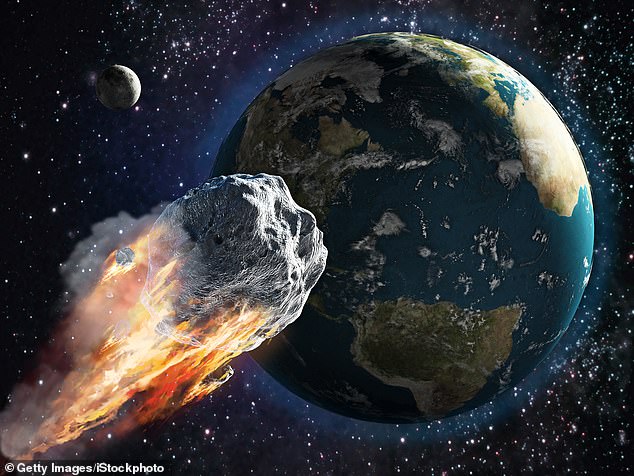 A powerful asteroid 2020PG6 is on its way to penetrate the layers of the earth after deviating from its path, which according to scientists can bring subversion to the earth. The asteroid is recently added to the “Risk list” by the European Space Agency. The same List which features all asteroids having non zero impact possibility of hitting the earth. Here is a video for you:

As per the initial reports, the space rock measuring 14 meters diameter in length is traveling at an enormous speed of 46000kph and is expected to hit the planet by Aug 31, 2019. Scientists, however, indicated that chances for the same are less. Even if it manages to somehow enter the surface, it will catch fire due to atmospheric friction resulting in mid-air explosion which would bring less damage to the land than it would have brought otherwise. Furthermore, chances of it hitting the earth are 1 in 416, making it the first asteroid having a robust possibility of colliding. 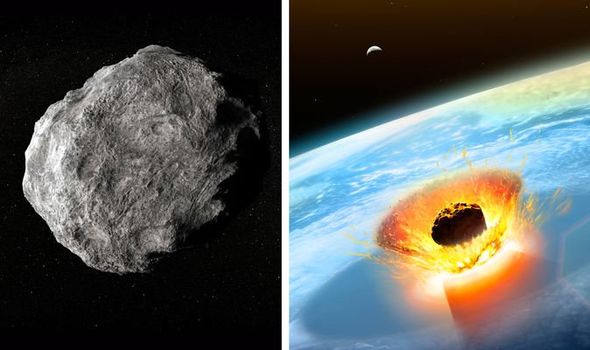 If strikes, it will be the second major event after Chelyabinsk meteor that exploded in 2013. Tragedy dated back in history when meteor of 18-meter diameter landed over Russia affecting the local population. Tremor emanating from it was so powerful that it made a huge impact on the buildings of the area. Going by the prediction based on the same, it is estimated that the explosion of a meteor in the air will bring destruction equivalent to the effect of 30 atomic bombs exploded over a time bringing strong catastrophic effect over land.

The methods used by researches to predict the impact involves 3 major steps:

Based on the above-mentioned steps, it is predicted what will be the range and strength of the asteroid and how much devastation it could bring.

However, coming information is still less than what is required. According to Scientists, we will get to know more about it by September 2 when 2020PG6 will be closer. There lie nominal chances of panic as the distance between both stands at 1.4 million miles. Other details regarding the same are not yet made public. We have to wait and watch what new shreds of information available in the upcoming weeks.