CenterPoint Energy: The electric and natural gas supplier company issues the guidelines to tackle the cyclone “Laura” in Houston. Click here to know the details 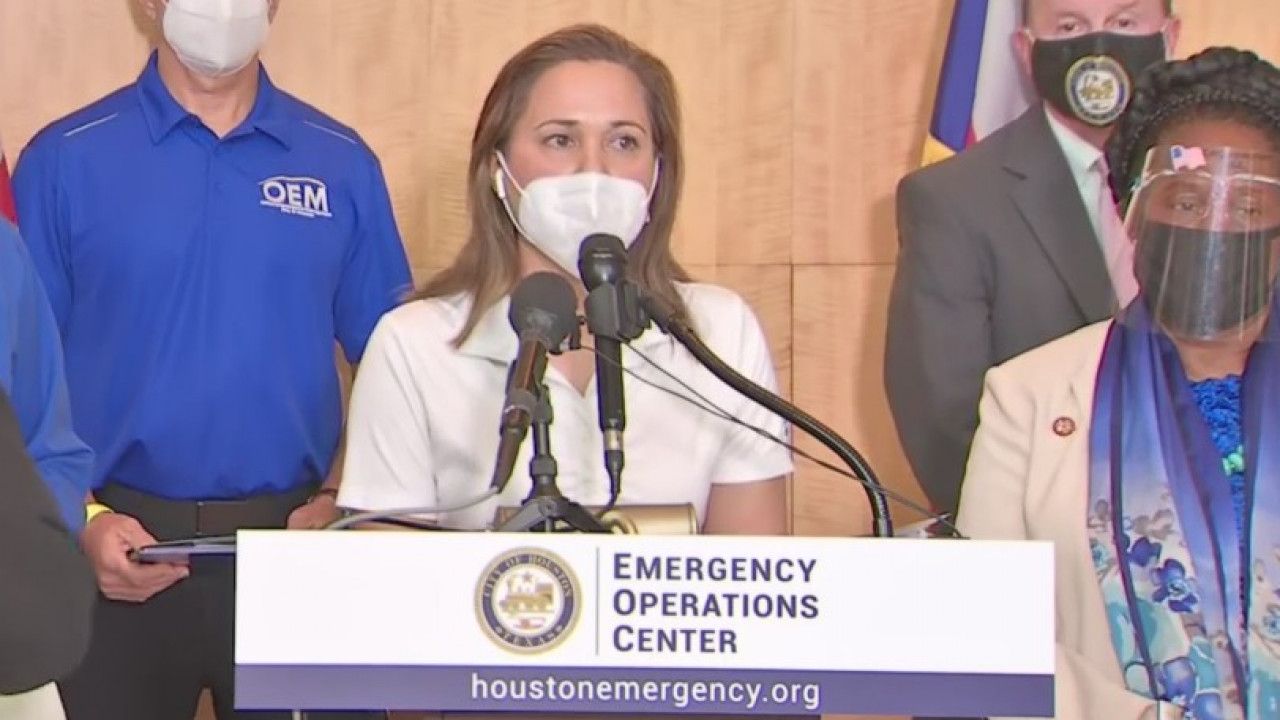 The dual cyclones, Macro and Laura is creating a great havoc in and around the US Gulf Coast. The first one “Macro” which hits the area last week was somehow mild as compared to the later one “Laura”. The back to back two cyclones is making the situation worse as the rescuers are not getting enough time to safe the victims.

In this case, although many signal providers have come up to minimize the problem by providing free additional facilities. But the American electrical and natural gas service provider, CenterPoint Energy has asked the users to be prepared of the hurricane “Laura”.

CenterPoint Energy is keeping a close view over each action of the cyclone. According to the company, this cyclone is going to affect the community at a large scale. This is largely because it is the second one which is going to hit the place in less than 48 hours. Although the prior protection and measures are planned but they are asking their customers to be prepared of the “dark’.

CenterPoint Energy: Plea to their users

The electric and natural gas supplier has officially announced the extent at which the cyclone can create issues for the entire community. This cyclone is not only affecting the outside life but even the people are not fully safe within the four corners of their home. 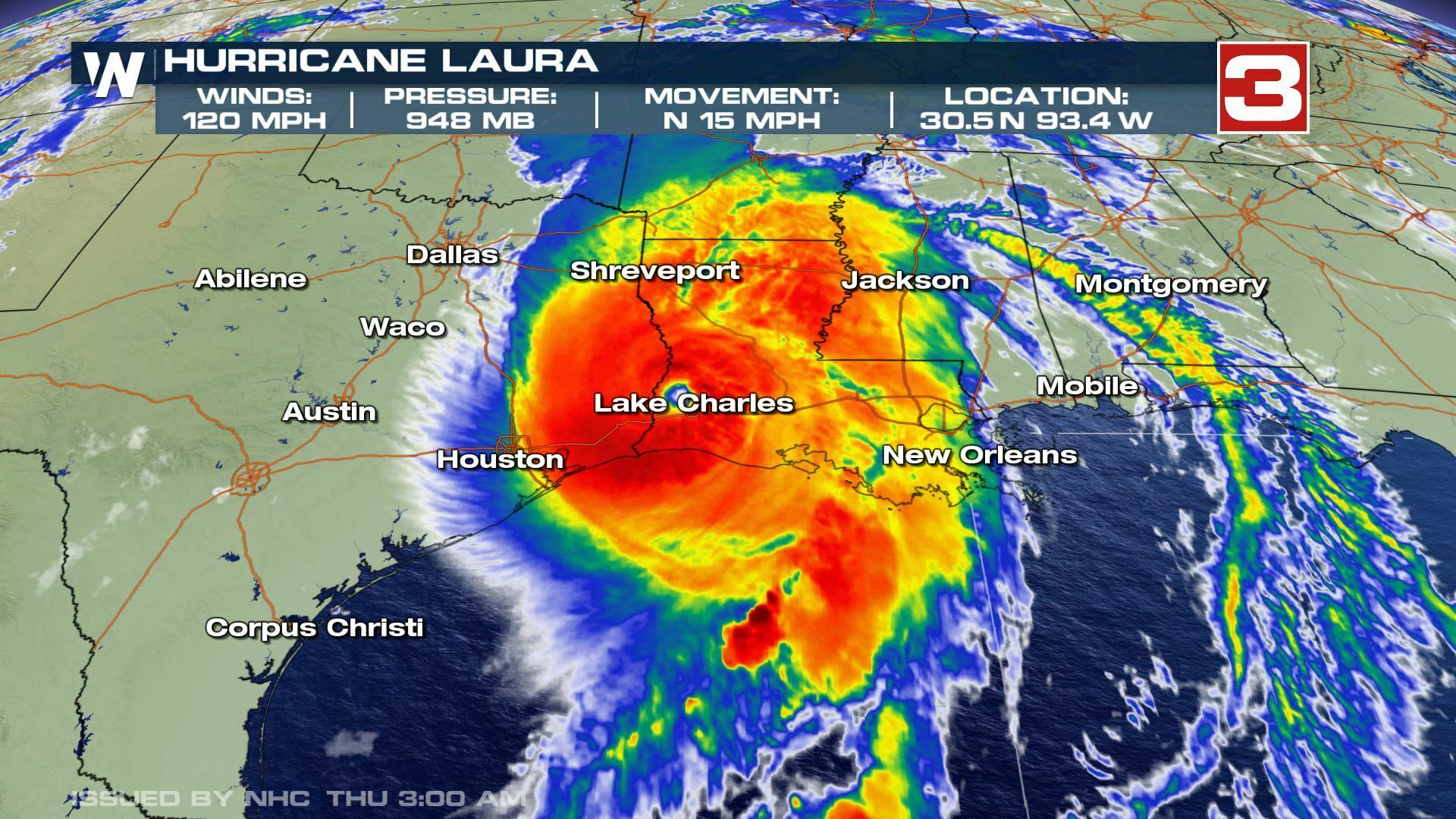 The Houston’s largest power company CenterPoint Energy serves almost 2.5 million people throughout the area. They think that the Laura’s wind speed may create a major role in stopping their service. And thus, they have passed a plan which indicates the restoration time. According to the issued guidelines, if the cyclone hit with a wind speed of 74-95 miles per hour. Then the restoration time may vary from seven to ten days. Accordingly, with a wind speed of 96-110 mph, 111-130 mph, 131-155 mph and 156 miles per hour and up the repairing time may rise up to maximum eight weeks.

In a measure to tackle the situation, the CenterPoint Energy has updated some additional tips for their customers. The electrical and natural gas safety guidelines passed by the company is going to help each household. They have asked everyone to take care of the submerged electrical lines during the flood. 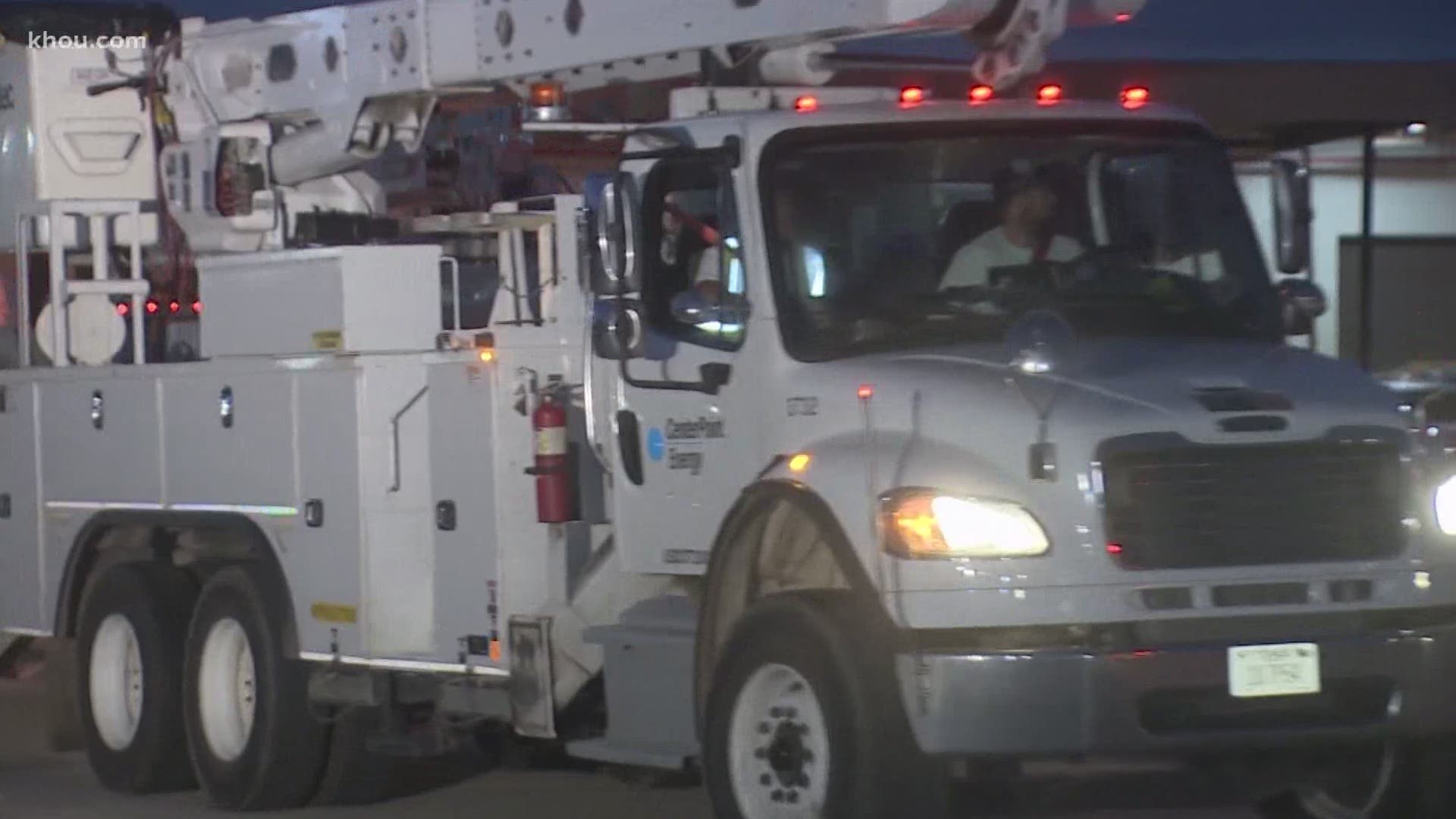 In their mentioned guideline, they have even stated their emergency call number, 888-876-5786. If any critical circumstances arise, everyone is informed to quickly leave the area and call the company.

Share
Facebook
Twitter
Pinterest
WhatsApp
Previous article
Gordon Ramsay sent his own Father-in-Law to jail. Read more to find out the reason behind the imprisonment
Next article
“Stardew valley Mods”: All the details which would modify your gaming experience and make you the master of the game!