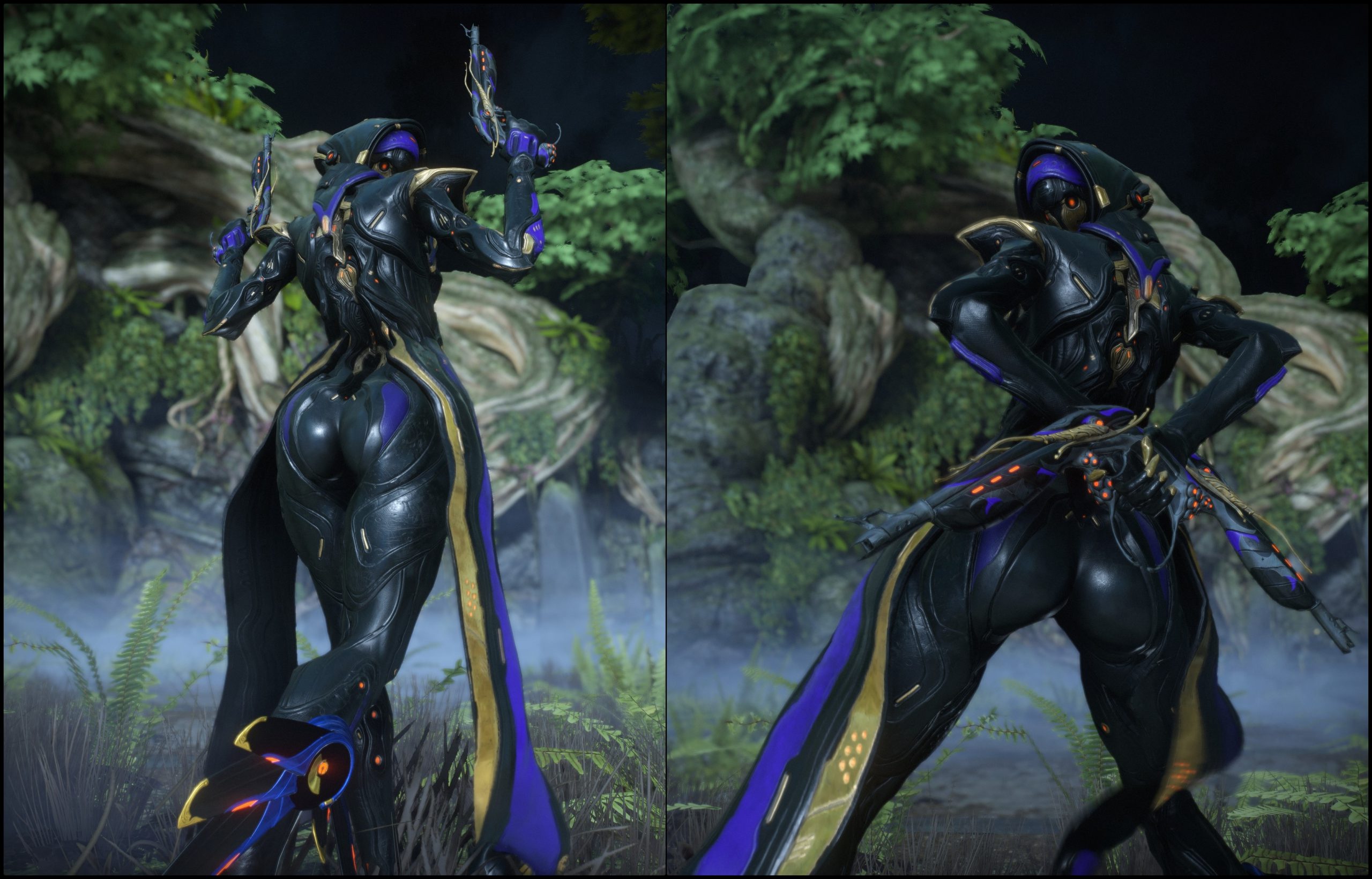 Anyone who is a fan of RPG third-person shooters knows about Warframe. The game has built a massive fanbase for itself over the years. While the game’s initial release didn’t see much positive response, it snowballed into being one of the biggest games. Warframe’s imagery and aesthetic is excellent because of the mains that a players gets to plays as. The creators of the game have released several playable characters, and last year, one more came out. Fans of the game were excited to know the details and the first look. Here’s everything you need to know about the Wisp main from Warfrme and how to unlock it! 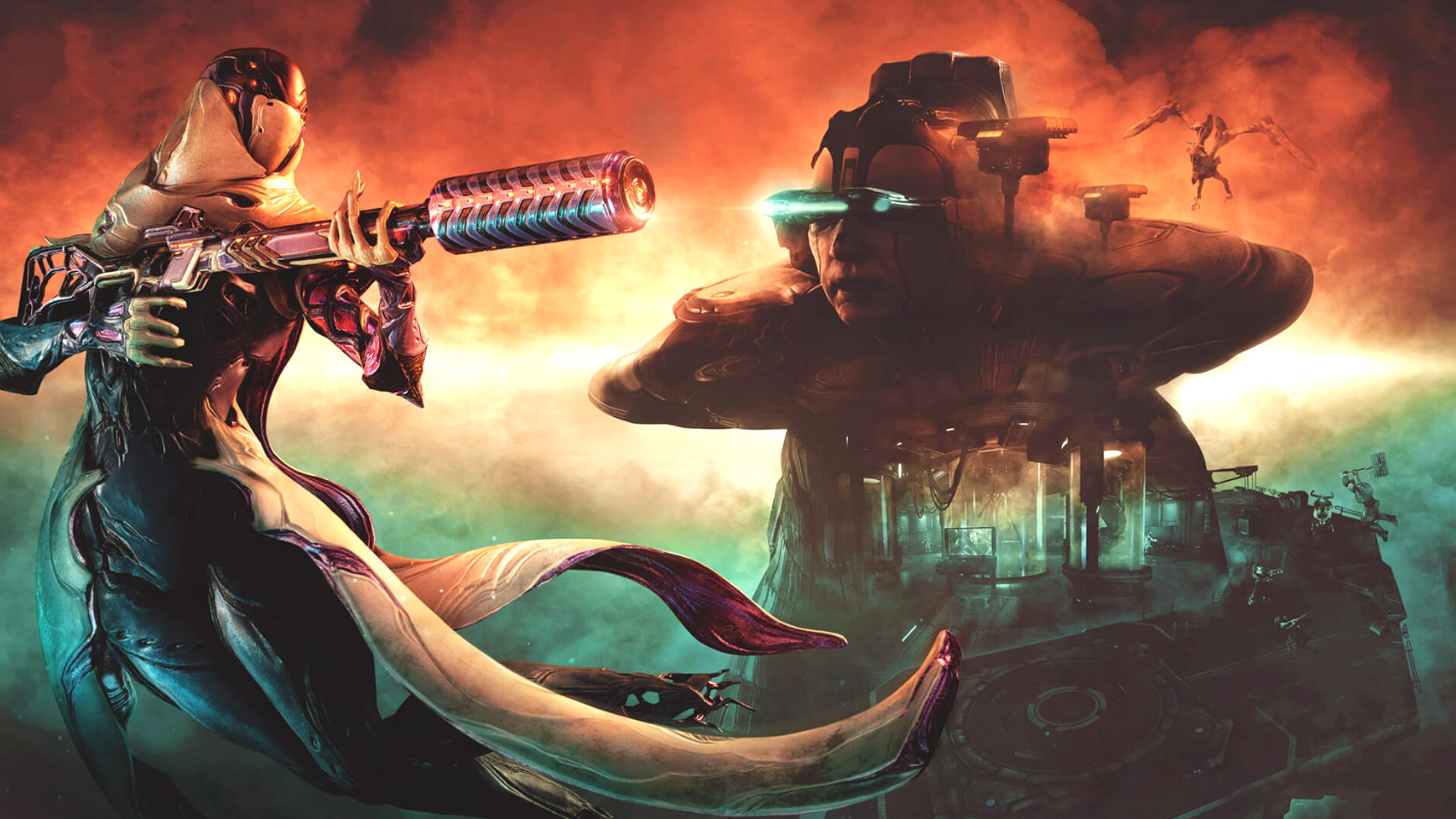 The new main’s name is Wisp, and the developers released it on May 22, 2019. They included the frame in Update 25.0 for the game. From the image we have attached below, Wisp seems to be a female entity. The character design is very mysterious and has an ethereal look. The developers describe the character as enigmatic and one that travels between spatial dimensions. This reference alludes to a particular ability we will mention later. Wisp’s design also reminds us of Dark Sector imagery that the studio often uses. 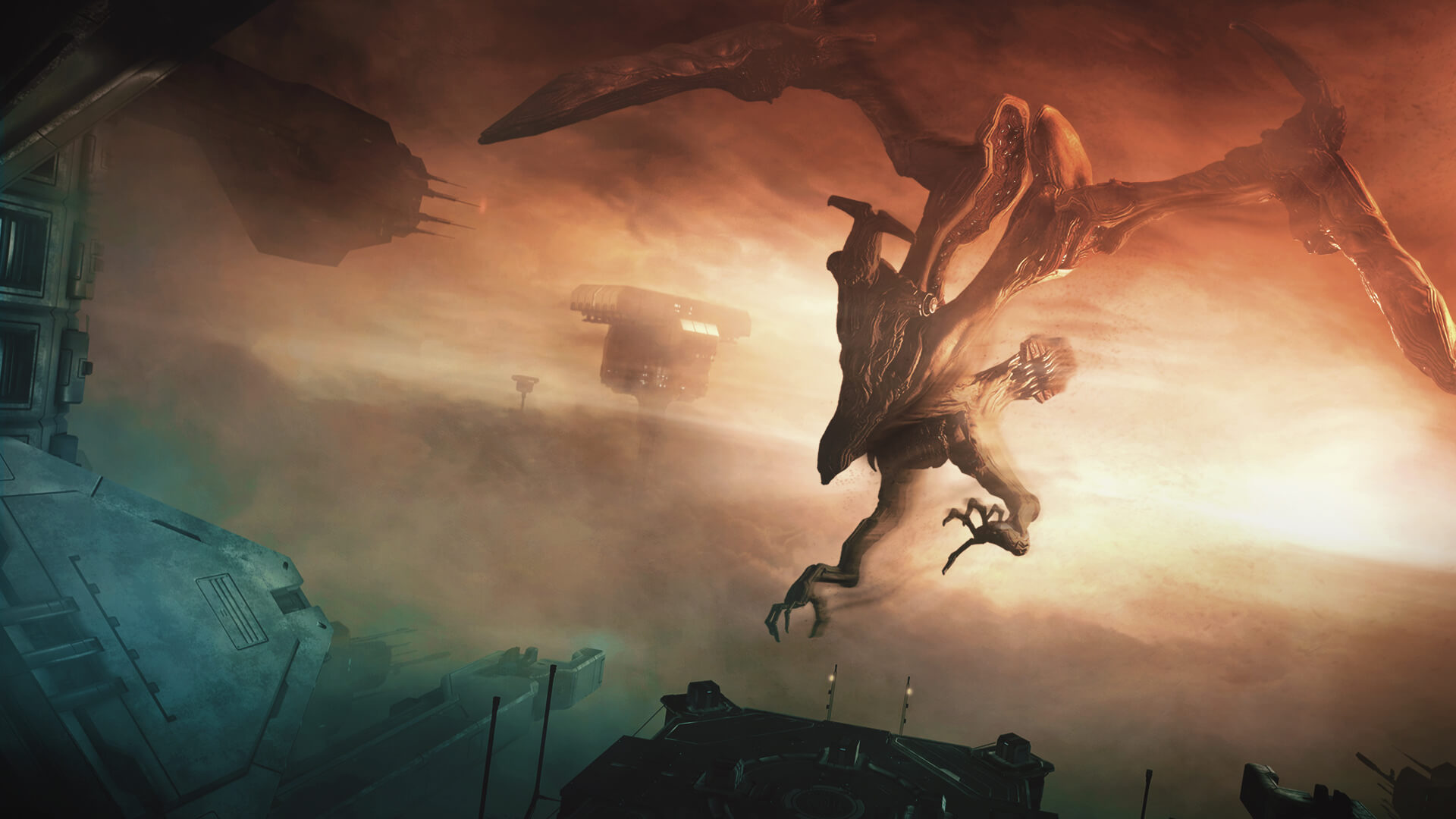 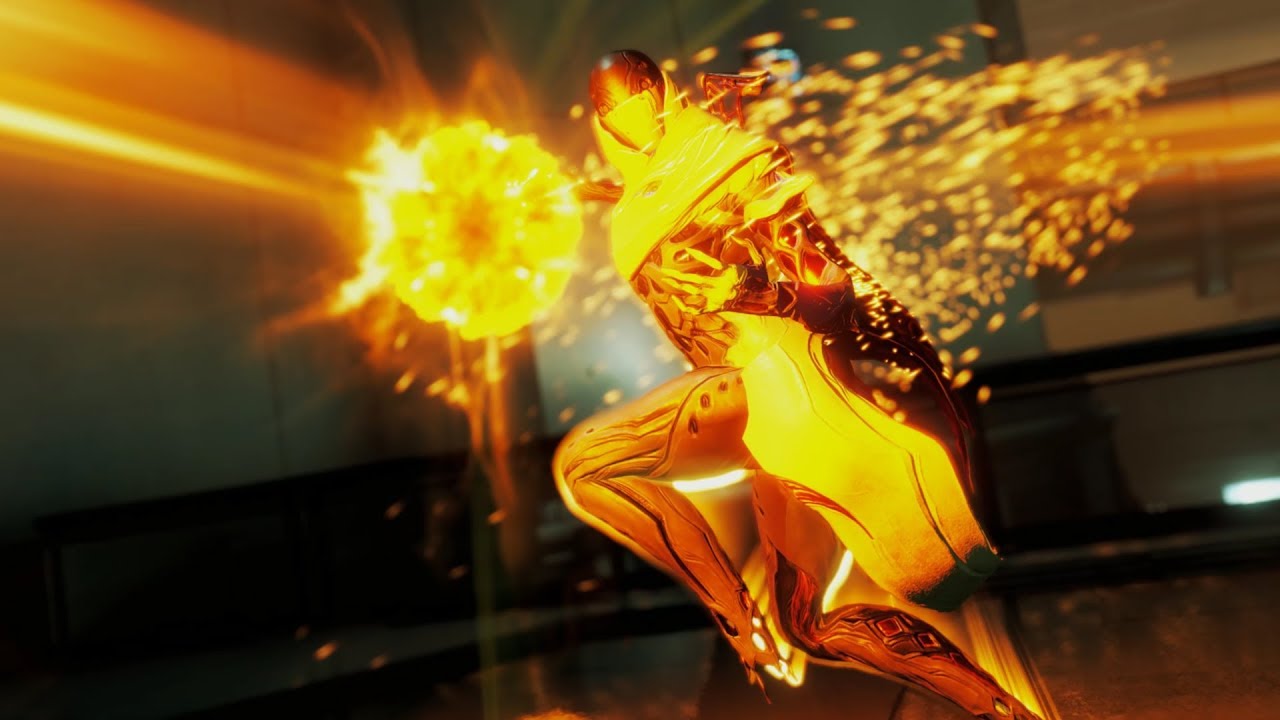 How to unlock Wisp: “Warframe Wisp.”

The first step to follow is to unlock Jupiter in Warframe. Then, complete The Sacrifice (final primary story mission), and then finish the Chimera Prologue. After that, go to Jupiter and complete Ganymede Node. Doing this will allow you to fight the Ropalolyst, a boss on Jupiter. The battle is long and challenging but not impossible to win. Head for the Eidolon and watch out for electrical surges. Take cover from the beam attack and then hit the boss until its shields are gone. After that, the fight tells you what to do and repeats, so it isn’t tough to complete. This fight will give you the parts you need for Wisp. 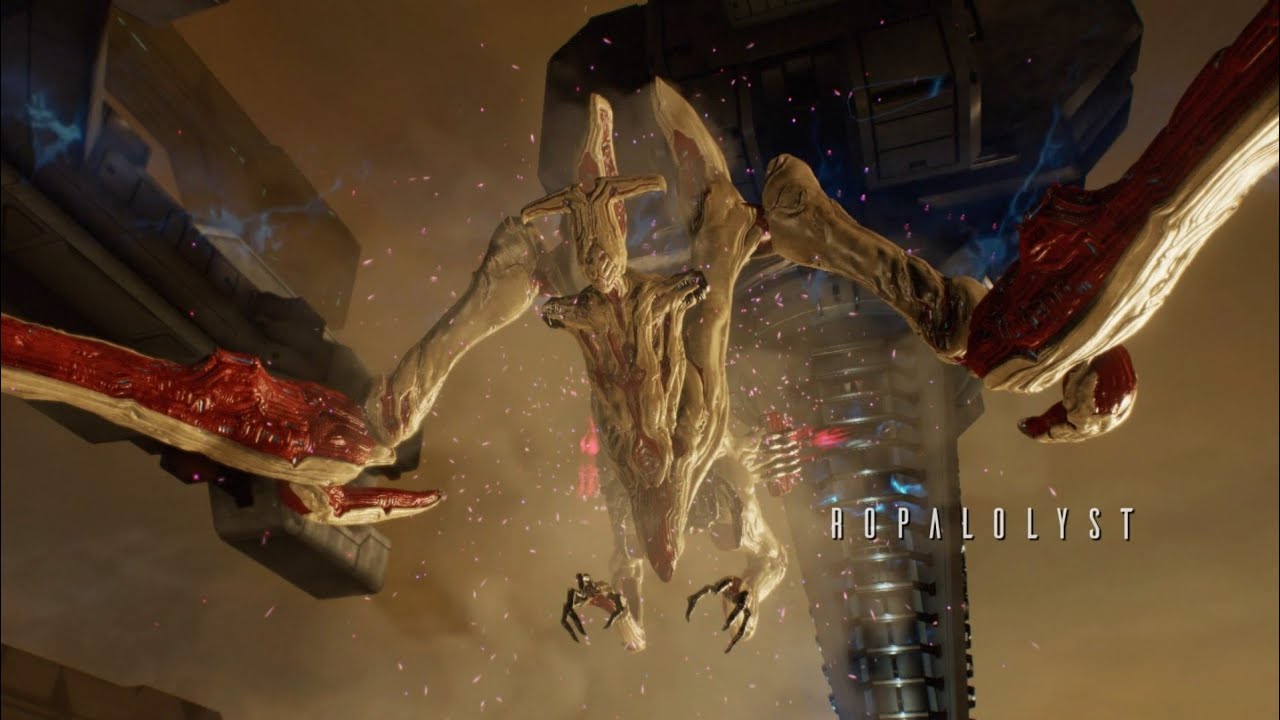 If you’ve enjoyed reading this article, then check out our article about Minecraft Bad Omen effect!