“Fallout 4”: Looking to make your fallout four adventure better? Here are some of the best mods available for the game! 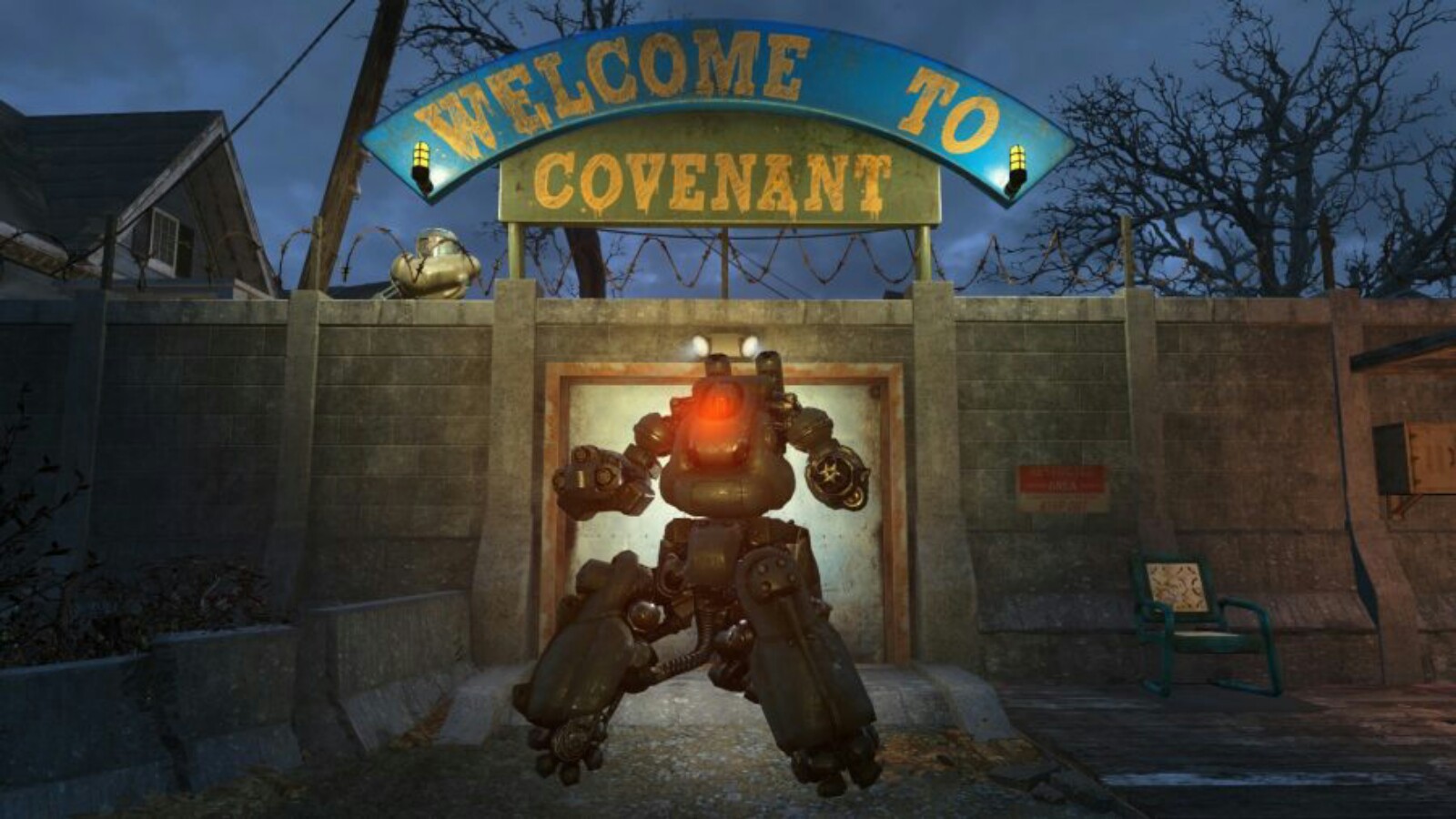 Ever wondered what the top mods for ‘Fallout 4’ on your PC are? The mod community is offering players with lots of mods to make their game experience much better. Websites like Bethseda Mods and Nexus mods offer hundreds of mods suitable for every player’s PC. If players are looking for new features to enhance their game, then modding is the best way to go. 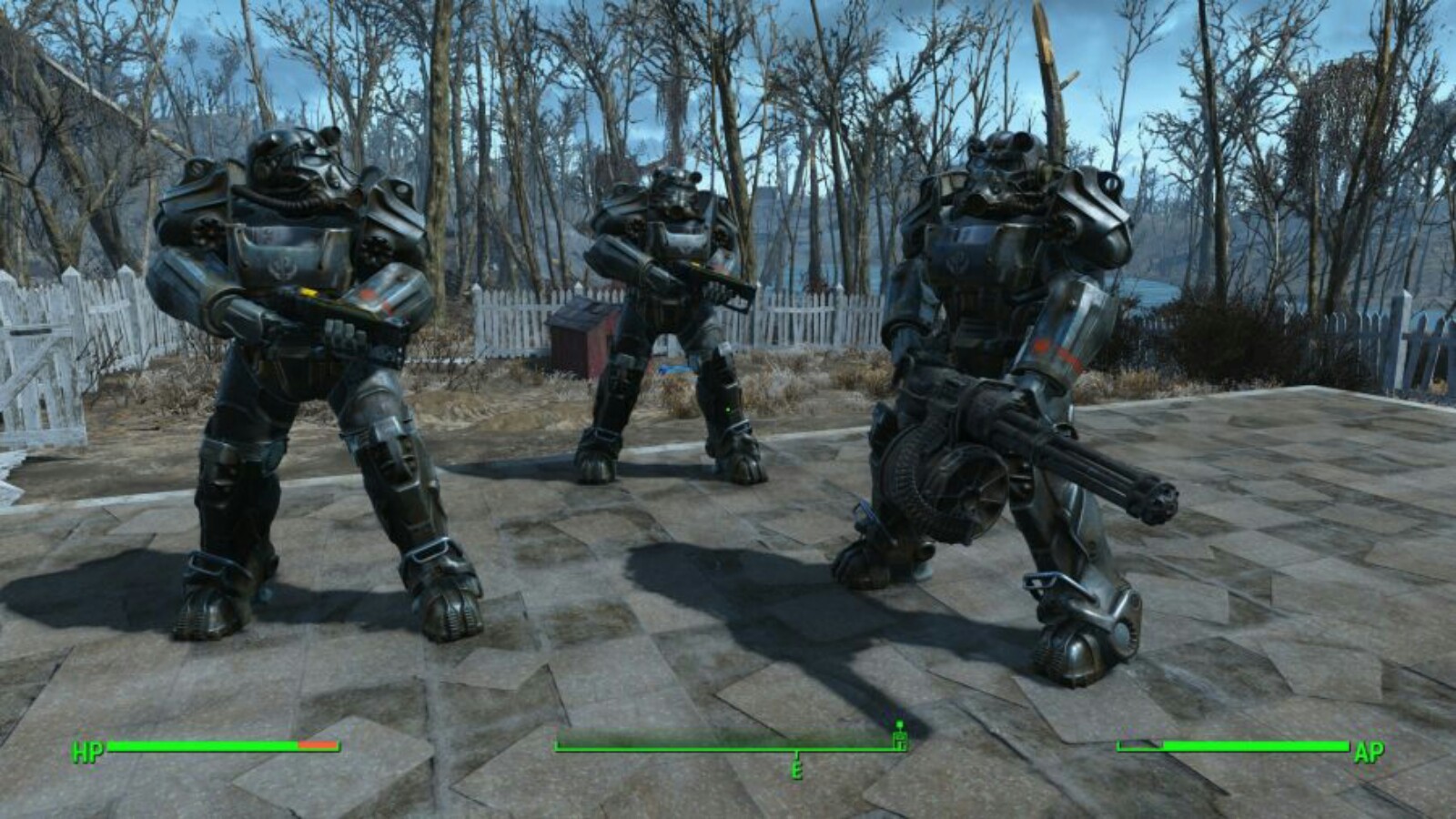 Fortunately, games like ‘Fallout 4’ stay around for a long time after its release because of modding. Thanks to the creative minds behind creating mods, who help make new features and tweaks to make the game more adventurous and fun for players. In this article, you will learn about all the best mods available for ‘Fallout 4’ on your console.

‘Fallout 4’: Finding and Installing the mods

It’s a known fact that ‘Fallout 4’ is not the most effortless game to mod, even though players can find integrated mod support in its main menu. However, Players can learn hundreds of mods in the Bethesda Mods page, and players can have more choices if they have the Bethesda creations club. To find out about it, players will have to visit the in-game marketplace of ‘Fallout 4.’ 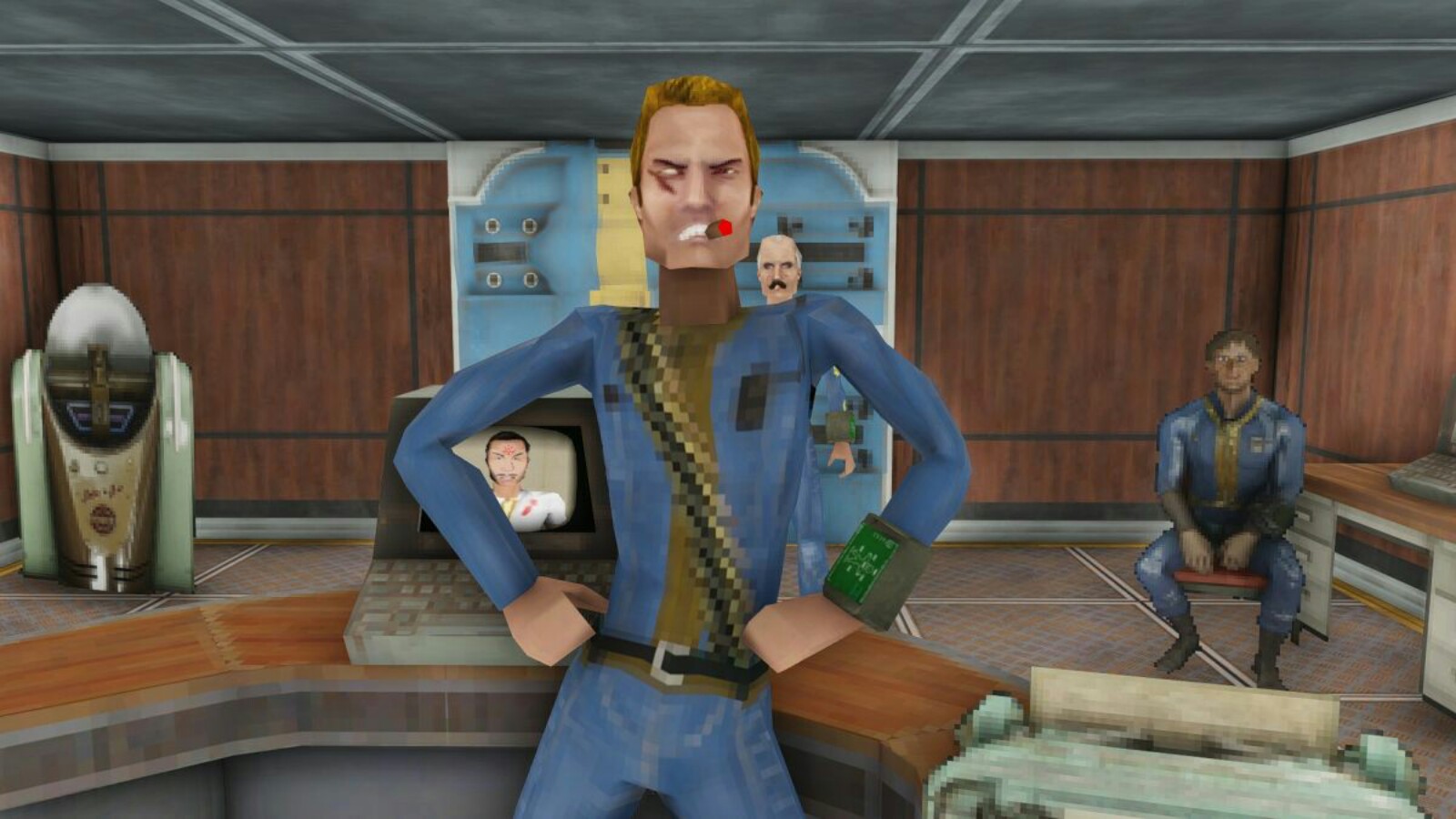 However, if players are using Nexus Mods for ‘Fallout 4’, they will have to do some work in the game’s installation folders. Thankfully, these videos will make it easier for players to know how to install the mods. Click here to watch the video!

As expected, ‘Fallout 4’ is a big game, with its programmers not solving every issue it has. Fortunately, people from the gamer’s community have come forward to help solve these issues. The unofficial patch for ‘Fallout 4’ consists of the mod community’s problems to fix, which were not given attention to in the official patches. It might be fancy, but it will help make the game run smoothly. 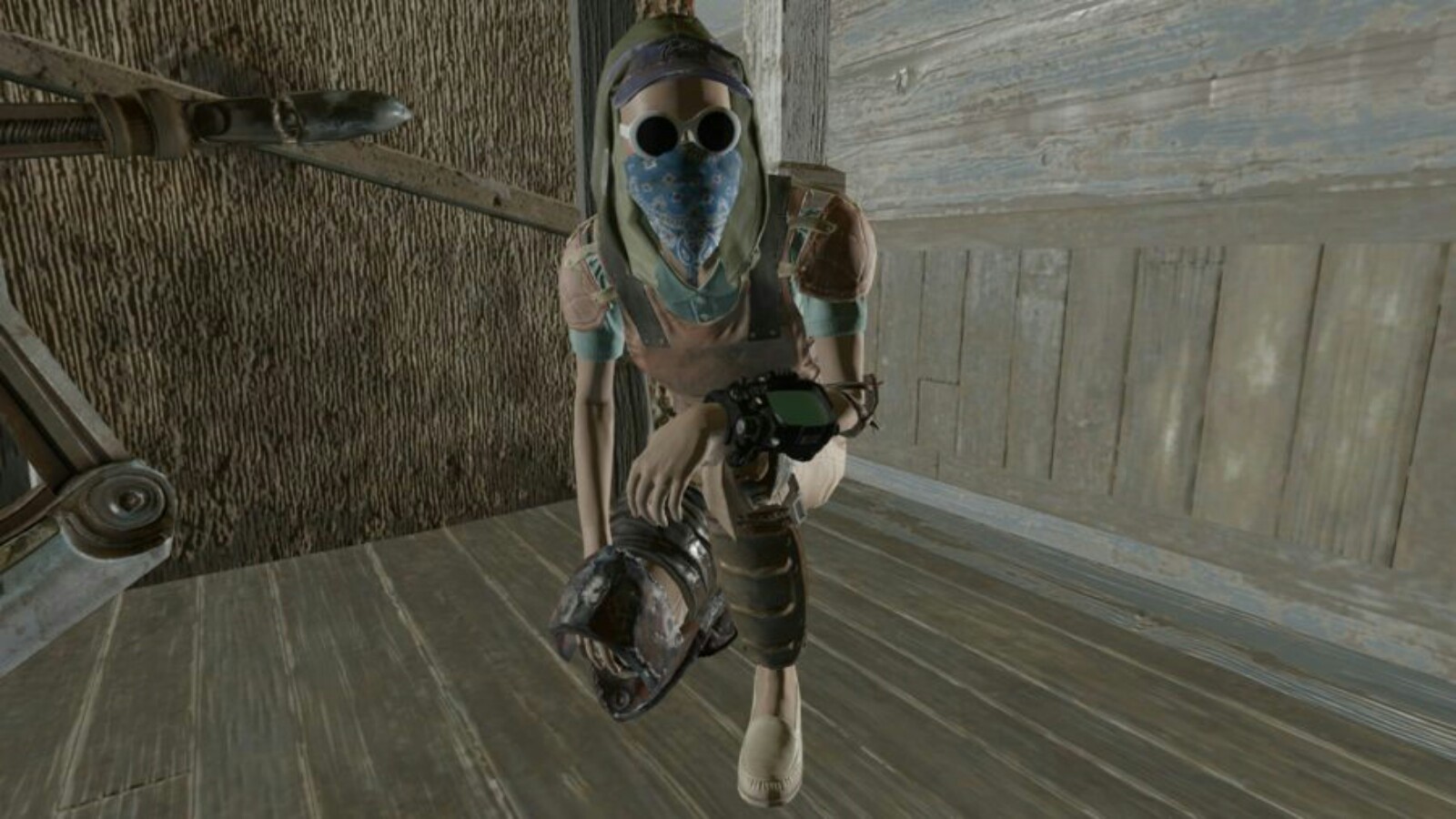 If you liked my article, make sure to check out “Minecraft Bad Omen.”

Share
Facebook
Twitter
Pinterest
WhatsApp
Previous article“Minecraft: Top Mods for Minecraft lovers to improve your gaming and enjoy to the fullest!
Next article“Vampire: The Masquerade mods”: Check out these amazing mods that will help you have a better experience playing Vampire!