Masaba Masaba: Sonam Nair is bringing the “fashion world” to your living room along with the real-life mother daughter duo. Click here to know everything 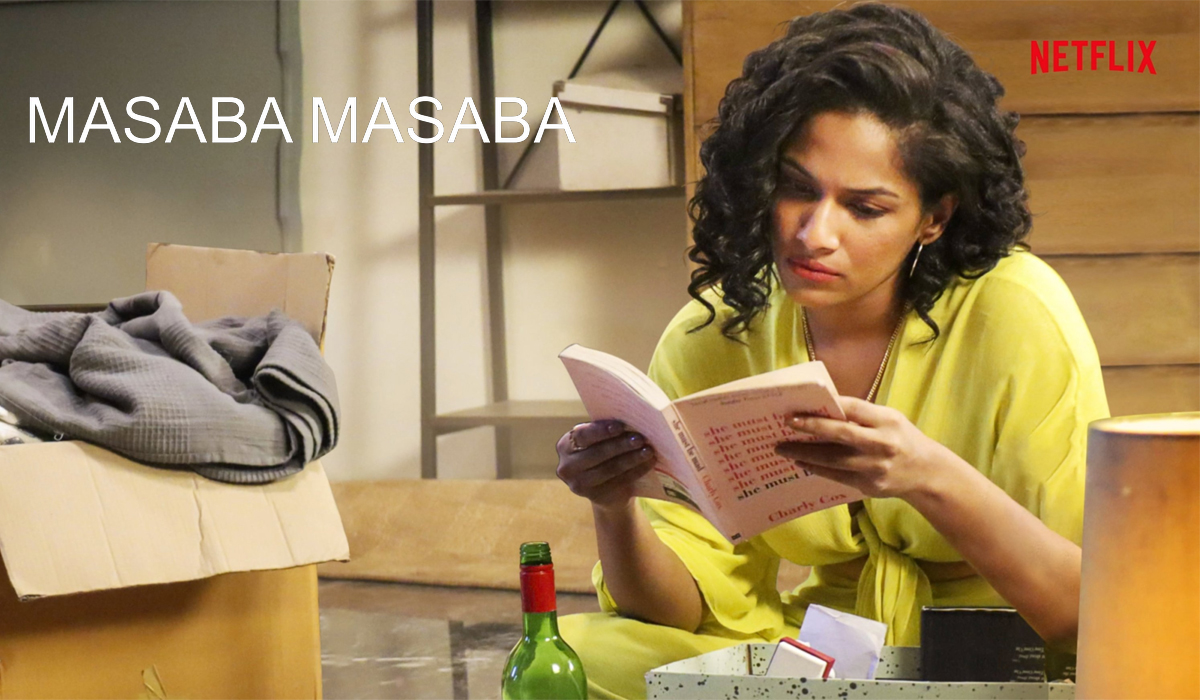 Netflix has always tried to maintain its standard among the other OTT platforms. This web series app never lies back in giving its audience brand-new stories. The most recent release is this real-life based story on the famous fashion designer “Masaba Gupta”.

The Netflix series “Masaba Masaba” shows the journey of the lady and how she ended up being the world-famous designer. Sonam Nair has done a marvelous job in writing the whole story. Although this is a sort of biographical series, but the work of Sonam Nair in scripting each scene made the entire thing more worth watching. Sonam did a dual job, both maintaining the writing and directing of the story.

The semi-fictionalized version of Masaba’s life brings you a totally new unknown facts about the lady. Viewers will also get to know how she managed to get to this current position and open her own label “House Of Masaba”. It will even take the spectators into the world of fashion and Bollywood.

Masaba Masaba made its entry in the web series market just recently on 28th August 2020. This newly released show comprises total of six different episodes and includes the family as well as Masaba’s love life.

The first official trailer launched few weeks before the release. The trailer which appeared on 13th August made the viewers and all the fashion lovers overexcited. It very briefly and interestingly covered every facets of her life, starting from her rumored relationship to her first submission of her own design. The series talks about everything which makes it one of a kind. 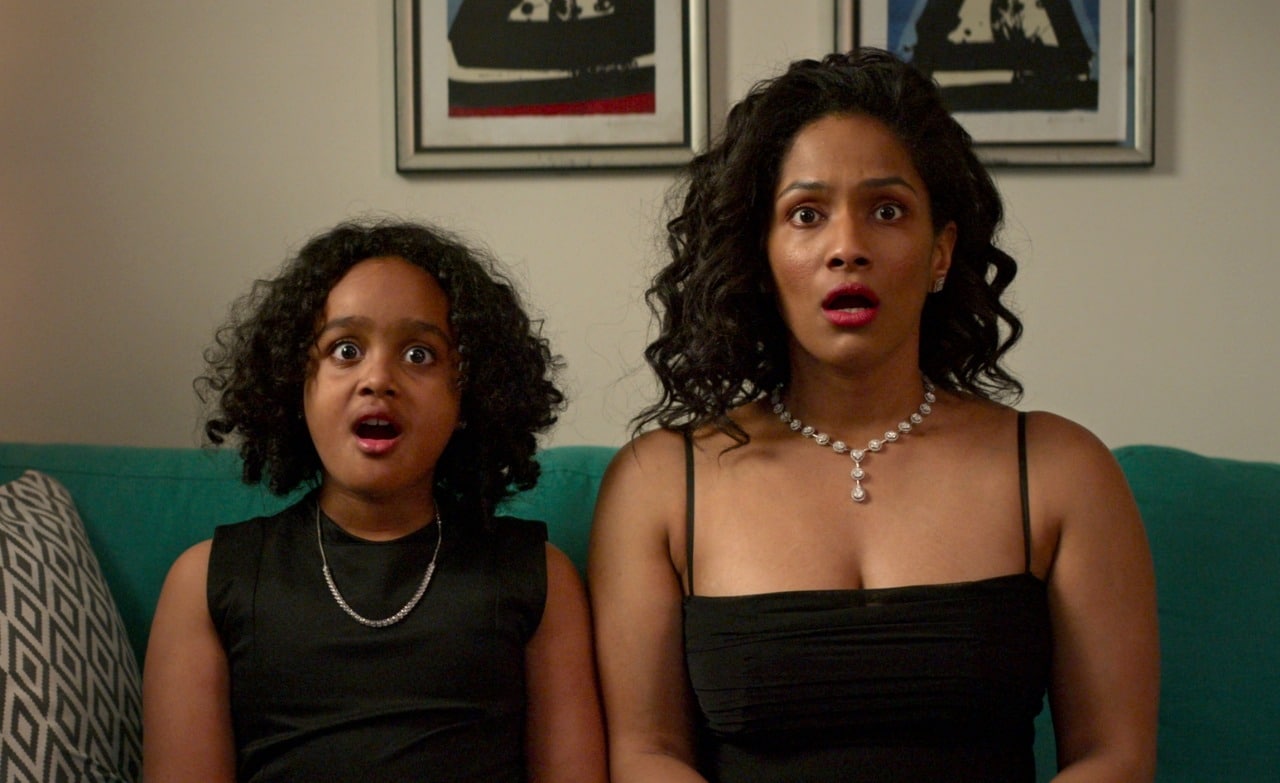 This Netflix show is going to bring the fashion industry directly to your living room. Fans already know the presence of both Masaba and Neena Gupta in their respective roles. Along with that there will be guest appearances by both Kiara Advani and Farah Khan. According to the sources, they will be seen for a short duration performing the role of clients. Satyadeep Mishra, Smaran Sahu, Suchitra Pillai and many more will be seen adding to the twist and turns within the series.

The most exciting surprise which this series is coming up with is that the viewers are going to see the real-life mother daughter duo portraying their own character.  This news has already pushed many fans to watch the show. Neena Gupta who is the real-life mother of Masaba is seen playing the role of mom within the series too. Masaba Masaba has brought this fashion designer into the acting field and the fans are already loving the duo. 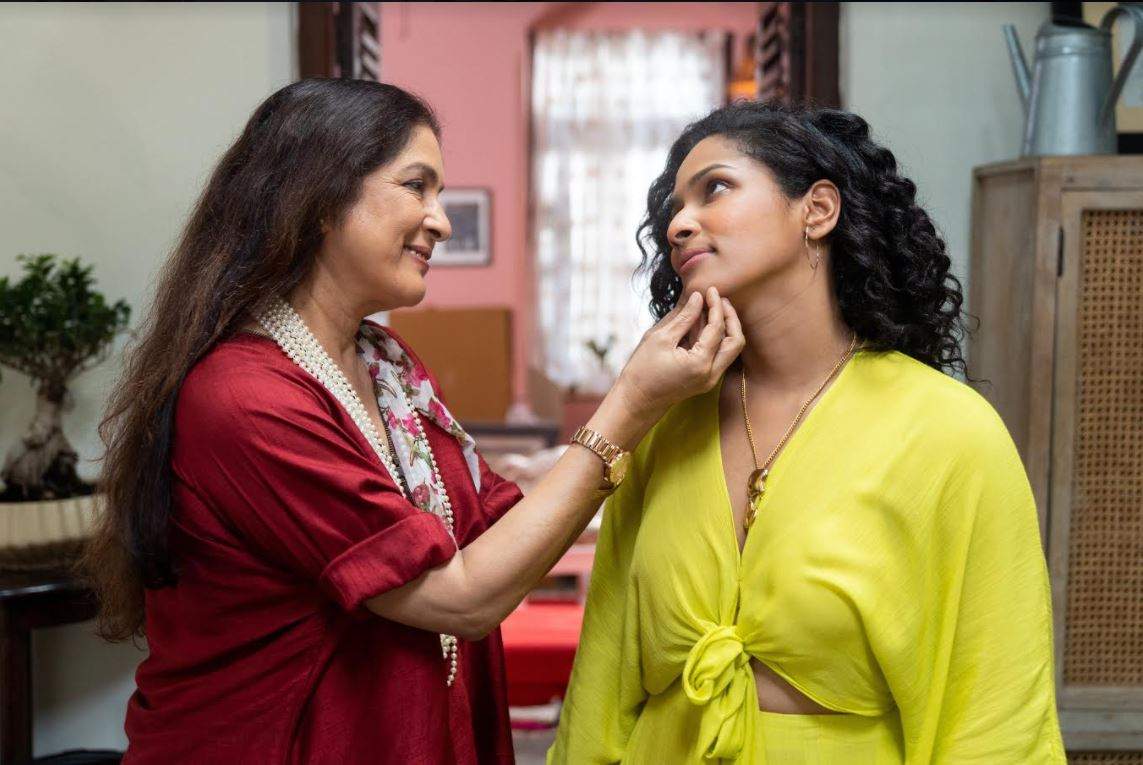 Share
Facebook
Twitter
Pinterest
WhatsApp
Previous articleNY Giants co-owner Steve Tisch’s daughter Hilary dead at 36: reports.She Was A Survivor Of Depression.Read To Know About Her Shocking Demise
Next articleAvatar 2: “Kate Winslet” collaborates with her Titanic director, “James Cameron” after more than 20 years; shares her experience in an interview. Click here to know more