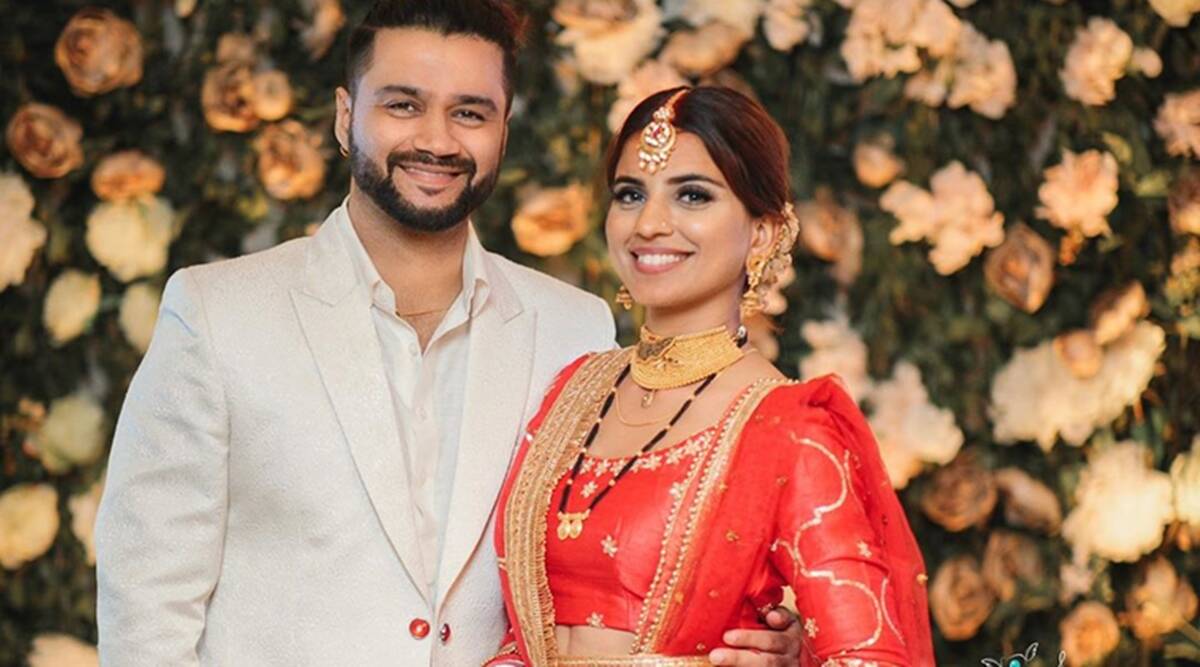 There is no doubt that this Covid-19 pandemic is creating a hell lot of problem. It has affected every sector of the society and even resulting into huge loss worldwide. Public gathering is directly helping the Covid-19 virus to maximize its power. And with this, the government has restricted all the crowd accumulation. But amidst this some celebrities are still secretly handling events.

The most famous contestant of “Fear Factor: Khatron Ke Khiladi” (KKK), Balraj Syal has dropped the latest bomb. He has finally announced about his secret marriage with his few month’s lover, Deepti Tuli. Although the whole world is still under this deadly virus and has not properly recovered. But some celebrities are way more excited to start their new marriage life amidst this pandemic.

The KKK finalist, Balraj equally got featured in many other reality shows. This includes Ikk Tara Bole, Hasde Hasande Ravo, Dharti, Laughter Ke Phatke. Whereas, Deepti has given many hits in her singing career. 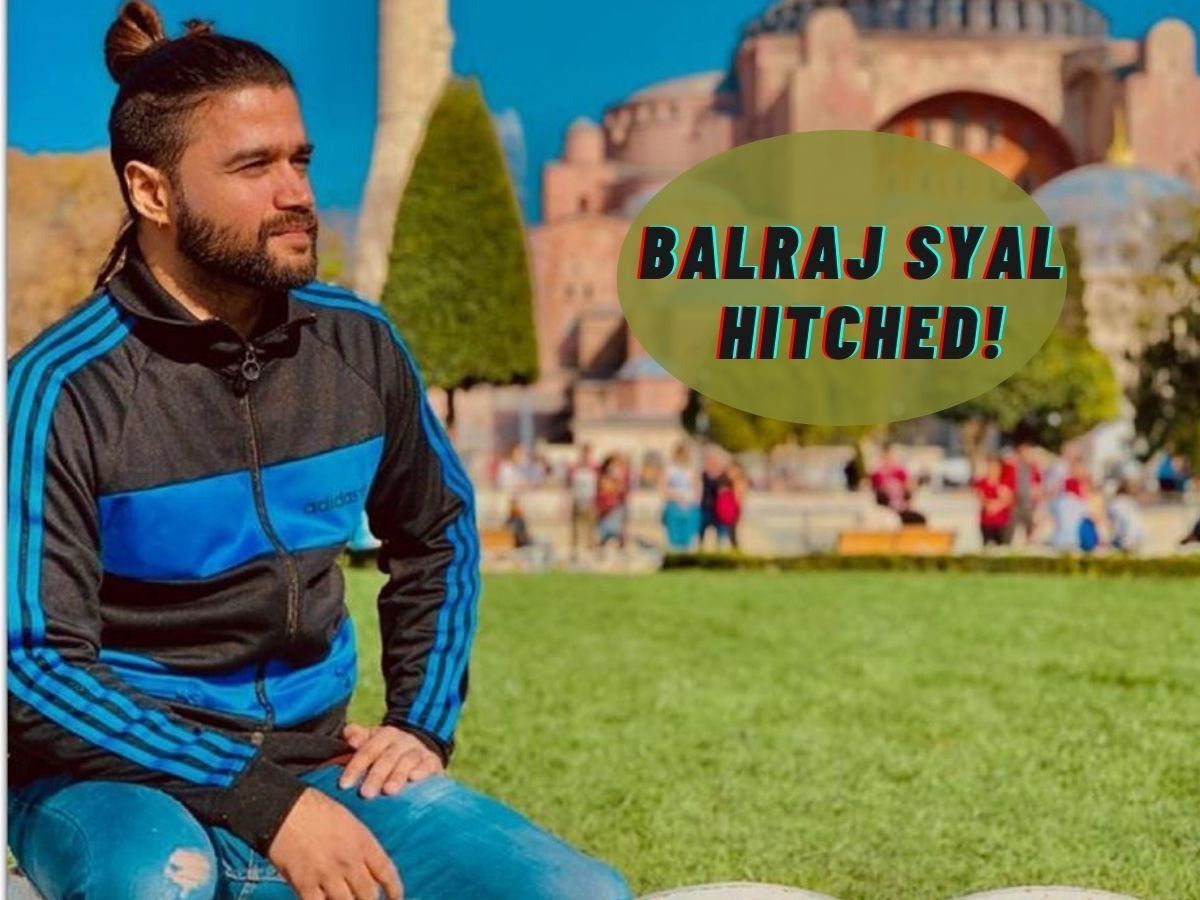 According to the words of Balraj, the couple first met during a shoot. Both belong to this Bollywood industry and have an outstanding career. Deepti, a singer was present at the show in Chandigarh where Balraj Syal was the host. The lady love was performing with her entire band. At the very moment, the comedian-actor fell in love with the singer. And this is exactly called “love at first sight”.

After their first meet, both the celebrities were in contact with each other. Although there were no love feelings from Deepti’s side but Balraj didn’t lose the chance of stating his marriage proposal. After few attempts, Deepti finally agreed to get married with the Khatron Ke Khiladi’s finalist.

Indian government was strict with the lockdown and has even restricted all the family functions. Balraj was totally against this gathering and he decided to tie knots only when the situation gets normal. The couple and their family planned everything during the month of March. But this complete global shutdown has postponed everything. 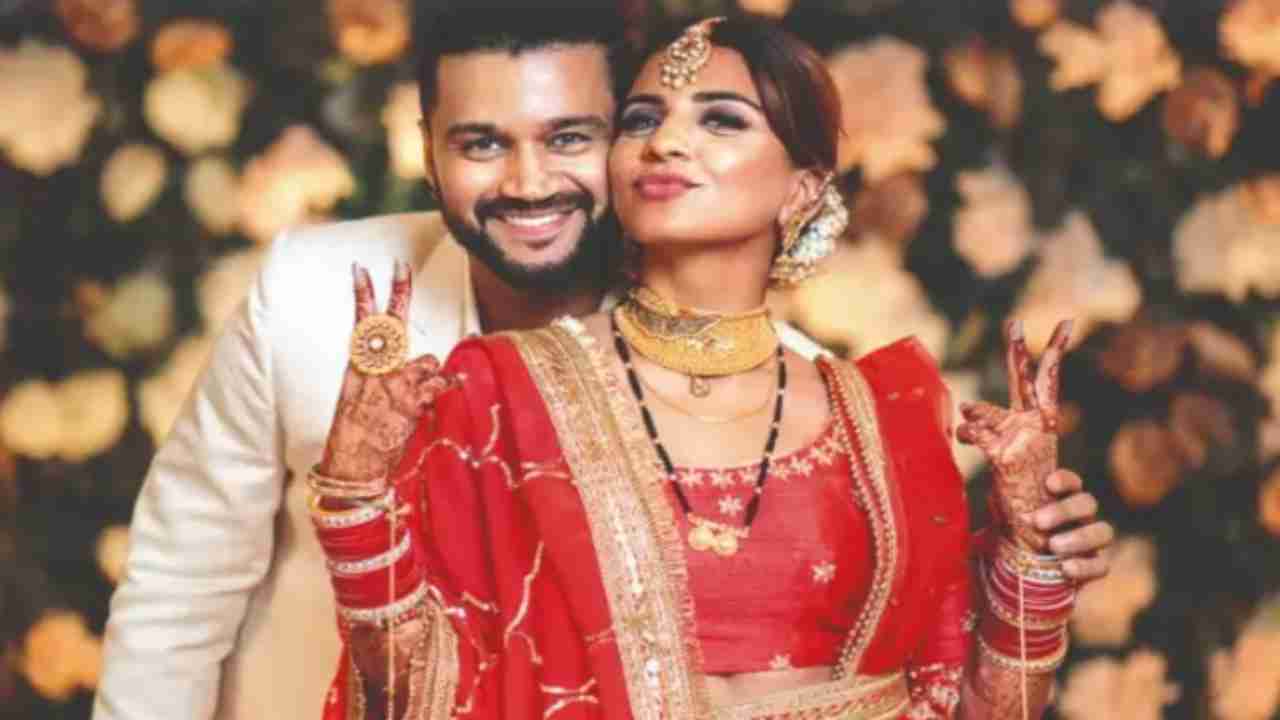 He has been extremely cautious with the wedding and did not want any guests other than the close groups. They both secretly tied their knots only on 7th August 2020 in their home place, Jalandhar. The couple was trying to stay silent with this news and Balraj Syal only announced his special day through his social media handle on Sunday.

Share
Facebook
Twitter
Pinterest
WhatsApp
Previous article
RHONJ’s Teresa and Joe Giudice’s daughter Gia debuts new boyfriend after she gushes ‘summer nights with you’
Next article
Asteroid 2010 FR: NASA reveals that this approaching celestial object is twice the size of the Pyramid of Giza. Click here to know how much threat it can cause