Asteroid 2010 FR: Double the size of Pyramid of Giza will remain in the vicinity of Earth without causing any trouble. Click here to know the details 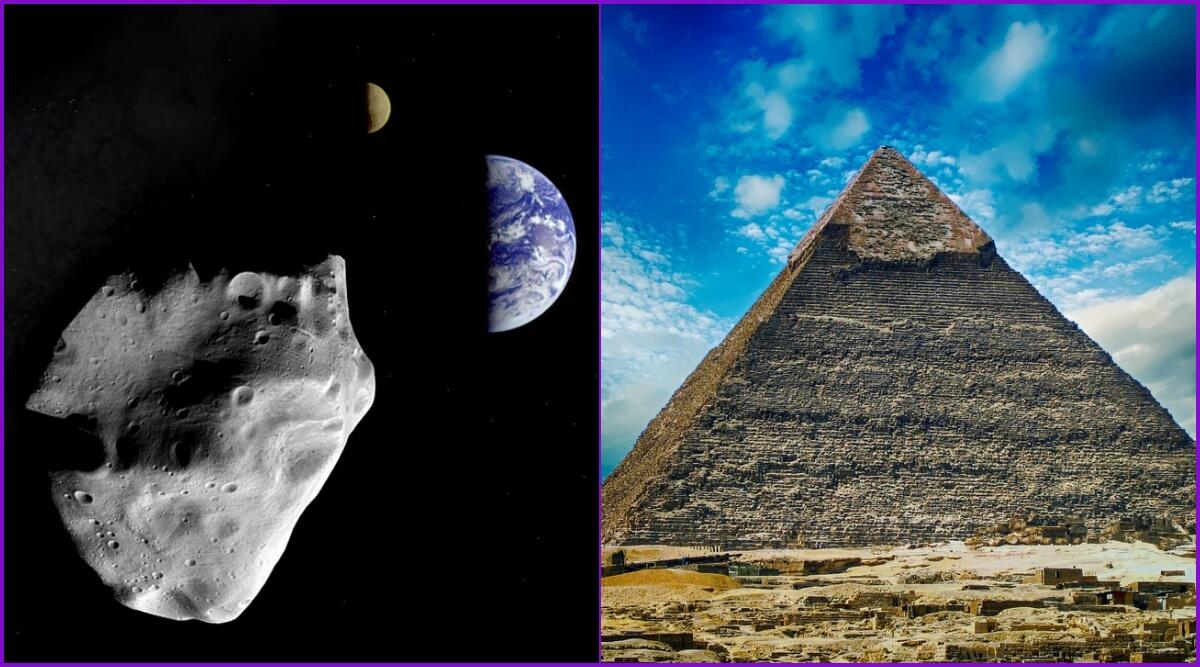 The year 2020 is the most unique one and it is going to be remembered lifetime. The Covid-19 pandemic which has already frightened the whole humanity is still affecting infinite number of people each and every day. Our mother Earth is facing every disastrous phenomenon starting from the outbreak of pandemic, cyclones, massive earthquakes. The list goes on and currently NASA has even revealed about the approaching of massive size asteroid.

The world has already seen enough before the discovery of this 2010 FR asteroid. National Aeronautics and Space Administration shortly known as NASA was keeping a track of this massive object since 2010. Scientists always keep an eye on such celestial bodies and study them further to know about the formation and history of planets.

Asteroid 2010 FR: Double the size of Pyramid of Giza

According to the various research paper, this asteroid 2010 FR or 465824 was discovered way before in the year 2010. On 18th March 2010 the Catalina Sky Survey (CSS) first located this giant rocky object. The 270 meters wide and 886 feet tall asteroid is twice the size of Egyptian monument, the Pyramid of Giza. 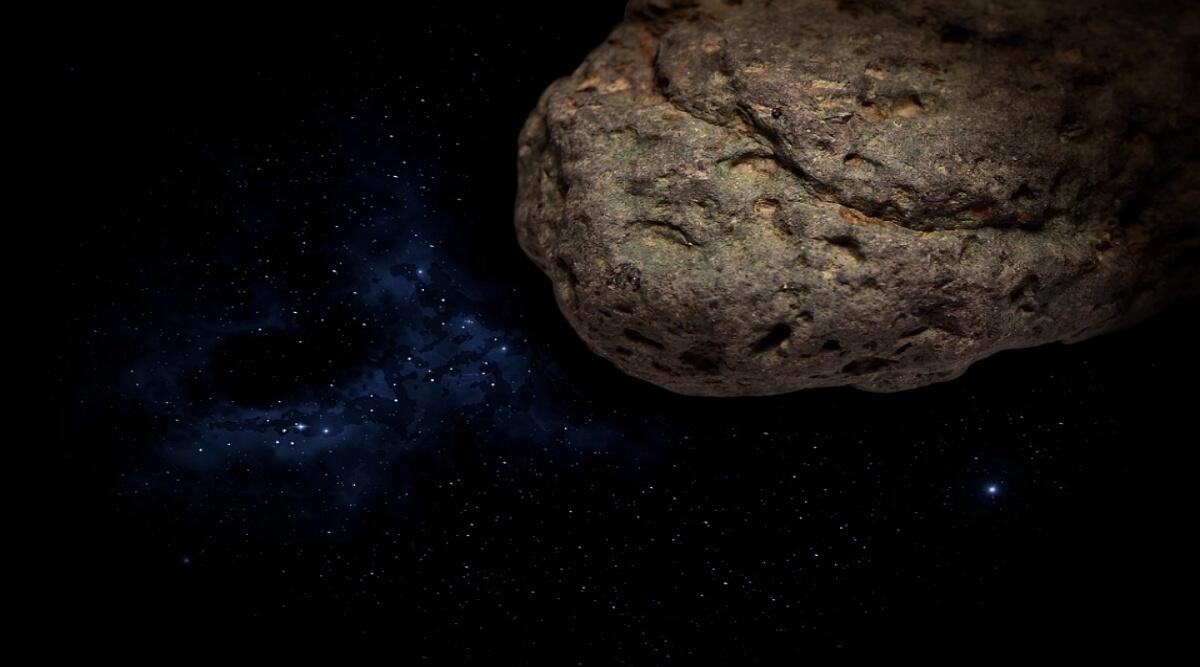 The enormous celestial object will be entering the Earth’s object on 6th September 2020. Moreover, the scientists from Center for Near Earth Object Studies (CNEOS) have disclosed that this 2010 FR asteroid will be near our planet’s surface at around 15:30 IST approximately.

Asteroid 2010 FR: Will it hit the Earth’s surface?

Scientists are continuously probing into this matter to know more unknown facts about this object. Such celestial bodies are of great use for the researchers and further help to know the mystery of solar system.

Although the Center for Near Earth Object Studies (CNEOS) have officially labelled it as potentially hazardous asteroid. And even it is twice the size of Pyramid of Giza which will be approximately 4.6 million miles away from our mother Earth. This distance is although nineteenth times more than the distance between our planet and moon. It may feel like a huge gap but in astronomical terms, it is not that far. 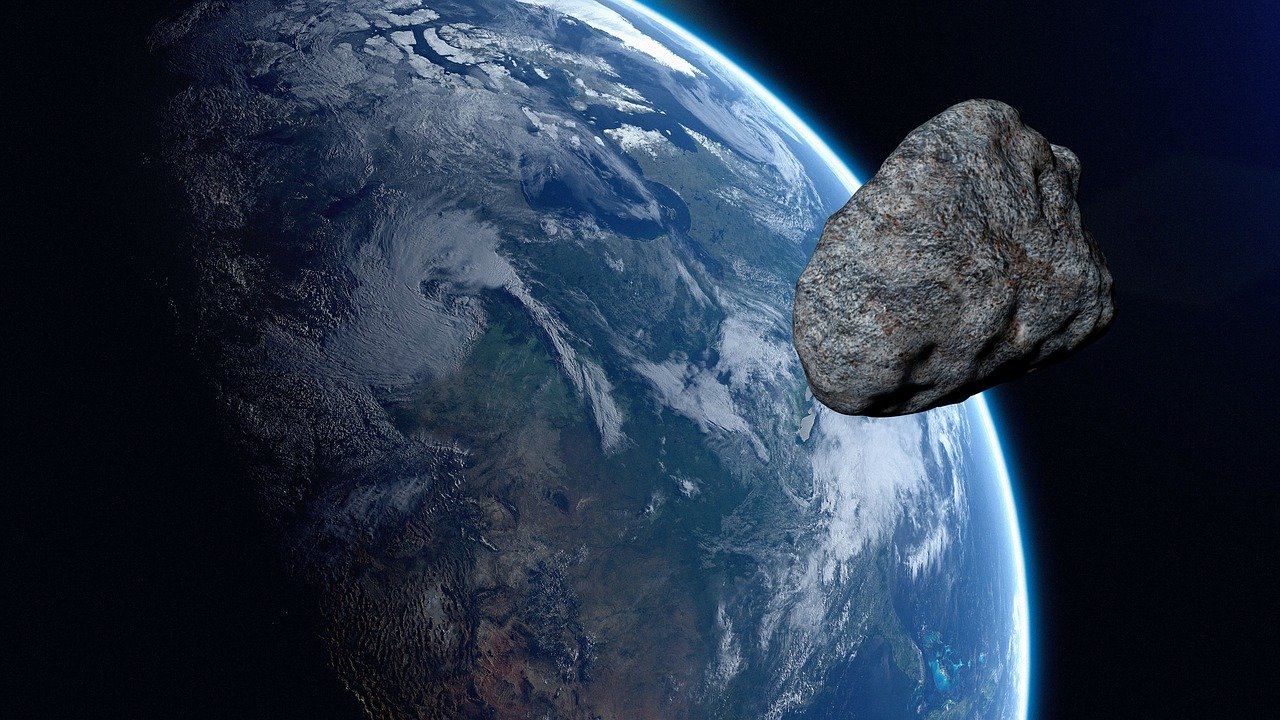 But the NASA has announced the best and happy news that it won’t be hitting the surface. Although the 2010 FR will be close to our planet for next six days still it will not touch our Earth even once. Means there is no need to fear as nobody will even get to know about this new passer-by. Scientists are constantly keeping their telescope fixed at this new member and any new happenings will be soon updated.