Britney Spears conservatorship trial in LA court didn’t progressed due to security reasons. Click to know the inside story. 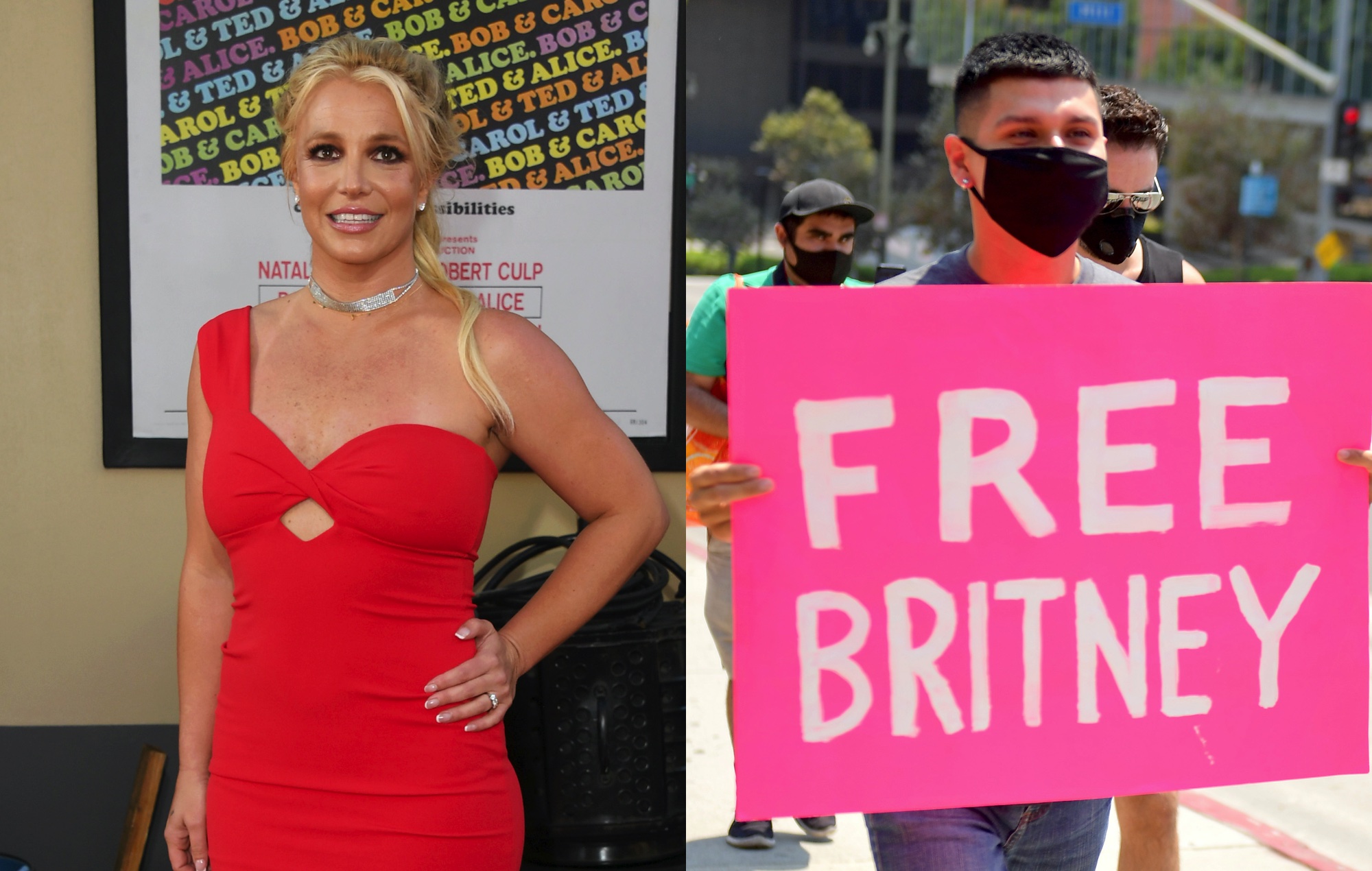 A security breach is a common sight these days. The human-friendly technology can turn out to be a foe sometimes. Recently one such incident is reported from the Los Angeles court where unwanted elements “zoombombed” a zoom video call which was conducting a trial for Britney Spear’s conservatorship case.

Britney Spears is an American singer-songwriter, dancer, and actress. She is often referred to as the “princes of pop” for her exceptional contribution to the field. Born in McComb, Mississippi, raised in Kentwood, Louisiana. Spear’s first two studio album Baby One More Time (1999) and Oops!. I did it. Again (2000) was a smash hit and made her the best-selling teenage artists of all time. Spears has achieved six solo number-one albums on the Billboard 200, making her the third best performing female artist on the chart.
Billboard even ranked her as the 8th biggest artist of the 2000s era. She faced a lot of ups and downs in her life, like any other celebrity. The major one came when she lost the custody of her children to Federline, her ex-husband. She was found under the influence of some unidentified substance when police visited her house. She was then hospitalized. After this, Federline was given the sole custody of the two children. Britney was sent to a psychiatric hospital, followed by the decision to grant her conservatorship and then permanently to her father temporarily.

Conservatorship is basis basically a legal concept in the United States. A guardian or a protector is appointed by a judge to manage an individual’s financial affairs or daily life due to their physical or mental retarded. This is different from guardianship.

In Britney’s case, her father takes all her decision to be it about career, finance, personal, or professional. Britney has no control over her life since 2008. 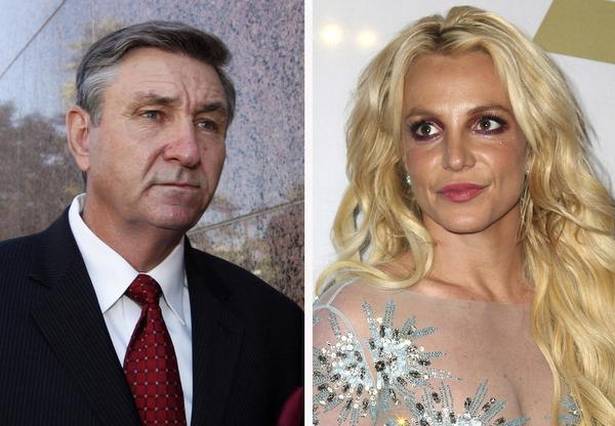 The beloved fans of Britney are now protesting against the singer’s conservative life. Fans are demanding that Britney, like any other human, should live and control her life in her own way. They want Britney to come out of that life and live freely. The moment is getting pace as the days passed by. Fans are vigorously campaigning for the conservatorship to be lifted. Last year, Britney’s father, who has her conservatorship’s legal rights, said that his relations with Britney have always been strained.

Well, we will hope that the pop queen gets to enjoy her freedom soon and can lead a life of her own. Stay connected; we will keep you posted with all the latest happenings.

Share
Facebook
Twitter
Pinterest
WhatsApp
Previous article
Microsoft’s audacious step to discontinue Xbox One X and Xbox One S- All digital edition production ahead of its next launch. Click to know More!
Next article
Adam Cole created a ruckus on Pat McAfee Show? Click to know everything you need to know!!