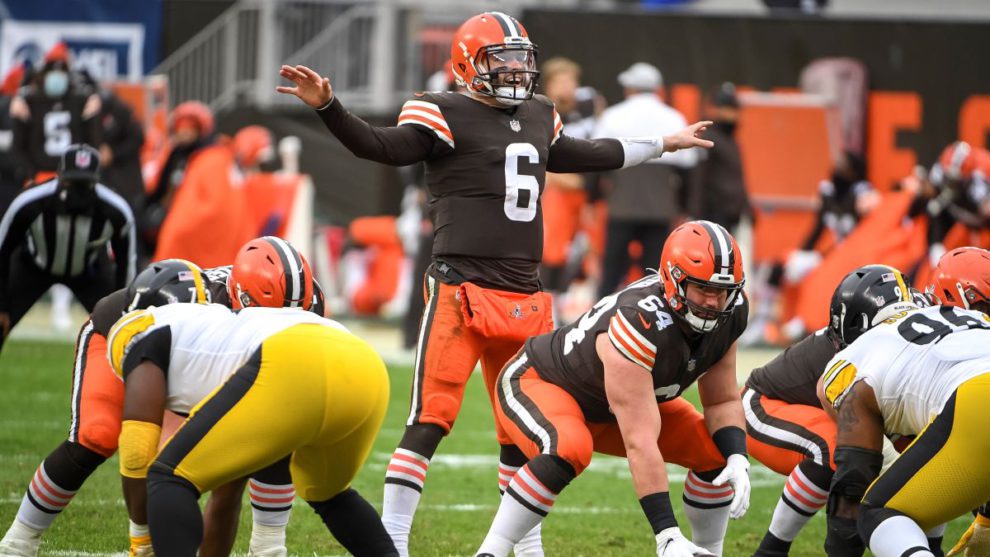 Seven days after facing off in Cleveland, the Browns and Steelers go at it again tonight – this time in Pittsburgh’s backyard. Baker Mayfield and the Browns will be desperate to make their first playoff breakthrough since 2002 count. This AFC Wild Card clash could well be the game of the weekend, so read on as we explain how to get a Browns vs Steelers live stream and watch the NFL playoffs online wherever you are in the world right now.

Browns fans have been through a lot over the course of the team’s 18-year playoff drought, but the days leading up to last weekend’s crucial win over their AFC North rivals would have been some of the toughest of them all.

It would be typical of Cleveland to finally break its postseason duck and then crash out at the first hurdle…but honestly, things aren’t looking too good for the organization at the moment. Covid-19 has ravaged the Browns roster over the past few weeks and struck yet again in the build-up to this monumental game, ruling out head coach Kevin Stefanski and two players including Pro Bowl guard Joel Bitonio.

The Steelers only lost to the Browns by two points in the recent regular season finale, despite resting most of their biggest stars – including starting quarterback Ben Roethlisberger. Big Ben will return to the fold for this one, with almost everything pointing towards a Pittsburgh win tonight – including the Vegas bookmakers, who have the home team firmly installed as favorites.

But these are the playoffs and we know what the Browns are capable of when they’re in the zone. The Steelers may have the third meanest pass D in the league, however they’re less solid against the run – and in Nick Chubb and Kareem Hunt, the Browns have two truly fearsome attacking weapons at their disposal today.

Will Pittsburgh march on to the next round – or can Cleveland pull of another shock win and finally make a name for itself in the playoffs? There’s only one way to find out. Follow our guide below as we explain how to watch Browns vs Steelers online and get an NFL live stream from anywhere right now.

How to watch Browns vs Steelers from outside your country

Use a VPN to watch NFL football from anywhere

ExpressVPN – get the world’s best VPN
We’ve put all the major VPNs through their paces and we rate ExpressVPN as our top pick, thanks to its speed, ease of use and strong security features. It’s also compatible with just about any streaming device out there, including Amazon Fire TV Stick, Apple TV, Xbox and PlayStation, as well as Android and Apple mobiles.

Once you’ve chosen and installed your VPN of choice, simply open the service’s corresponding app, hit ‘choose location’, select the appropriate country, and you’ll be able to watch the broadcast as if you were back at home.

FREE Browns vs Steelers live stream: how to watch the NFL playoffs online in the US

Today’s Browns vs Steelers AFC Wild Card game is being shown nationally on TV by NBC – and also online through its new streaming service Peacock. Kick-off is scheduled for 8.15pm ET/5.15pm PT at Heinz Field in Pittsburgh.

If you’ve got NBC as part of your cable package, you can stream the game online via the NBC website. Peacock, meanwhile, costs just $4.99 a month, offers a FREE 7-day trial, and boasts loads of other great content in addition to this huge game.

How to watch Browns vs Steelers FREE without cable

In general, we recommend fuboTV as the best to watch NFL games without cable this season.

That’s because for complete coverage of all nationally televised NFL games in the 2020/21 season without cable, you need access to Fox, CBS, NBC, ESPN and NFL Network – and only fuboTV currently offers them all to the best of our knowledge.

Pricing starts from $64.99 a month, which is a darn sight cheaper than cable, and there’s even a FREE 7-day fuboTV trial you can take advantage of. That means you can watch today’s Browns vs Steelers game without dropping a dime, if that’s what you decide.

The cheapest way to watch Browns vs Steelers online

Alternatively, another solid option is Sling TV, as the service’s Blue package comes with NBC in a number of major US metro area markets and also comes with NFL Network for good measure.

Priced at just $30 a month, it’s way cheaper than most of its OTT streaming service rivals – and having checked, we’ve found that NBC should be available in both the Cleveland and Pittsburgh areas for this game. You can double check your availability here before signing up, though.

Not interested in signing up for cable or for a streaming service? Yahoo is showing every NFL game that’s being broadcast in your local TV market for free in its Yahoo Sports app, including the Cleveland Browns vs Pittsburgh Steelers playoff clash today.

Today’s Browns vs Steelers clash kicks off at 8.15pm ET/5.15pm PT in Canada, with linear TV coverage available through TSN, CTV and RDS.

When it comes to streaming though, Canadian NFL fans are some of the luckiest in the world, as DAZN includes coverage of every 2021 NFL playoff game.

That obviously means that the Browns vs Steelers game is covered, and it’s an absolute steal as DAZN costs just CAD$20 a month or $150 a year – there’s even a free DAZN trial deal currently running that will get you access for nothing! Not only do you get every single NFL game, including NFL Game Pass and RedZone access, but DAZN’s also the exclusive Canadian streaming home of Premier League and Champions League soccer!

This Sunday’s Steelers vs Browns game is being aired in the UK on Sky Sports, with coverage starting at 1am GMT late Sunday night/early Monday morning, ahead of a 1.15am kick-off.

If you don’t have Sky Sports as part of your TV package, it also offers a streaming-only service called Now TV which lets you buy contract-free access to all the American football action.

Alternatively, you can tune in to the Steelers vs Browns game via NFL Game Pass Pro from just £1.99 a week – or, for a flat fee of £50, get access through the end of July 2021, which will see you through the playoffs, Super Bowl, Pro Bowl, 2021 NFL Draft and more.

Not in the UK? You can still catch all the playoff action live by grabbing a VPN. This will let you log into a UK IP address so you can live stream NFL on your service of choice, just as if you were at home.

If you live in Australia, you’re spoiled for choice for the big Steelers vs Browns AFC Wild Card game, which is scheduled to start at 12.15pm AEDT on Monday Down Under.

But we’d look no further than FREE-to-air 7Mate, which is showing all six of this weekend’s Wild Card games – and that of course includes the Steelers vs Browns.

We’ve checked the latest Australian TV information and can confirm that this weekend’s NFL playoff action is listed to be shown on the platform. But you’ll likely find, as we have in the past, that live coverage doesn’t appear on the new-look 7plus site itself until just before kick-off.

If that worries you, there’s another great option in the form of Kayo Sports., A favourite of cord-cutters in Australia, it’s offering a Steelers vs Browns live stream – and it should be showing all the NFL games from now on, plus loads more sporting coverage from top-tier soccer (La Liga, Serie A, FA Cup) to US sports like the NBA and NHL.

ESPN, available through Foxtel, is broadcasting the game on linear TV, too, so subscribers can stream it using the Foxtel Go app – but you’ll need your Foxtel ID to access the app. 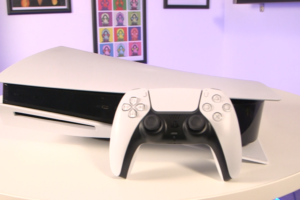 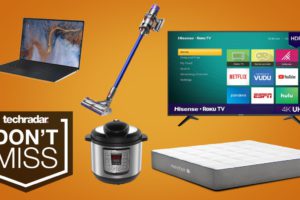 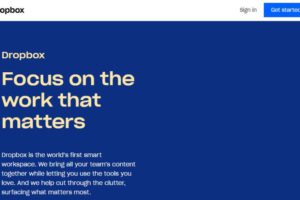 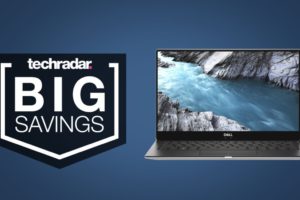