Will there be a Death Note Season 2? Find out everything about Death Note season 2, CONFIREMED?

Will fans of the cult anime Death Note ever receive a season 2? It's been nearly a decade since Death Note first aired, but will fan ever receive a season 2? Death Note, based on Tsugumi Ohba's manga series, premiered in 2006 and 2007 and was directed by Tetsuro Araki, who also directed Attack On Titan. The anime follows Light Yagami, a high school student who acquires a mysterious notebook (the titular Death Note) with the ability to kill anyone whose name is written in it. Light is corrupted by the Death Note's power as he goes on a vigilante killing rampage to rid the world of people he deems morally worthless, and he finds himself in a cat-and-mouse game with the enigmatic L – a detective tasked with investigating the murders of those Light has slain. 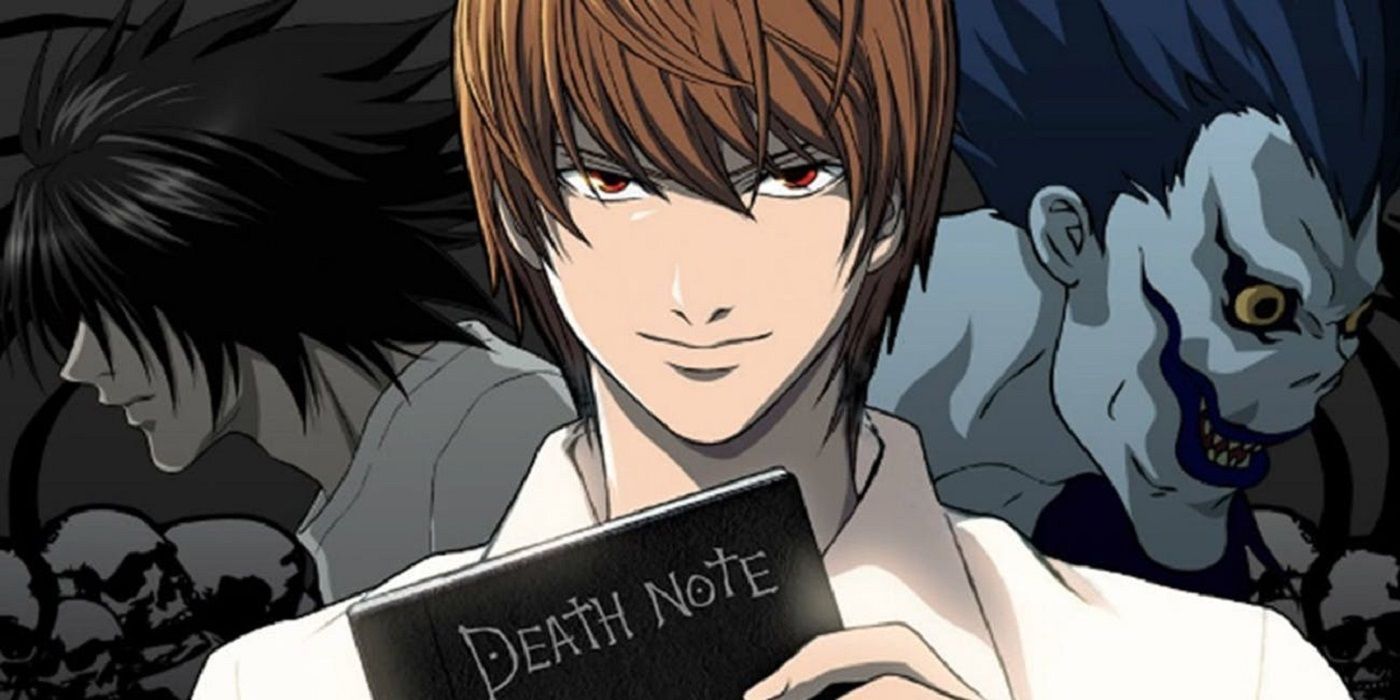 Death Note is far from the sole anime adaptation of Tsugumi Ohba's manga. A live-action feature starring Tatsuya Fujiwara of Battle Royale as Light Yagami and Kenichi Matsuyama (who portrayed Gelus in the anime) as L was released the same year the anime began broadcasting in Japan. Since then, a live-action TV series, a controversial Netflix Death Note adaptation, and even a musical have all been released.

Despite the numerous adaptations (some of which had multiple sequels), Death Note season 2 has yet to be released 13 years after the original series aired. Is there any chance of a season 2 of Death Note for fans of the cult anime?

Death Note Season 2: Will it happen ?

We've been waiting a long time for the sequel to the original 'Death Note' anime. There are several rumours that a season 2 to 'Death Note' is already in the works. Unfortunately, there is still no official indication that the original anime would be followed by a sequel.

You might be asking why, despite the popularity of the first anime, Madhouse took so long to make a sequel. The paucity of the source material is one of the key factors. The anime is based on a manga with 108 chapters collected in 12 tankbon volumes. The source material has already been exhausted by the anime adaptation.

Death Note fans will recall that the anime finished on a rather final note with the death of Light Yagami, and that the 37 episodes covered a lot of the action from the manga. Add in the fact that it's been a long time since it aired, and there's been no official word from production company Madhouse about a sequel, and it appears Death Note season 2 isn't going to materialise.

A standalone 'Death Note: Special One Shot,' written by Ohba and drawn by Obata, was released in February 2020. The standalone was set ten years after the events of Kira and told a whole new Death Note story. It could be a possible source of material for a follow-up anime. 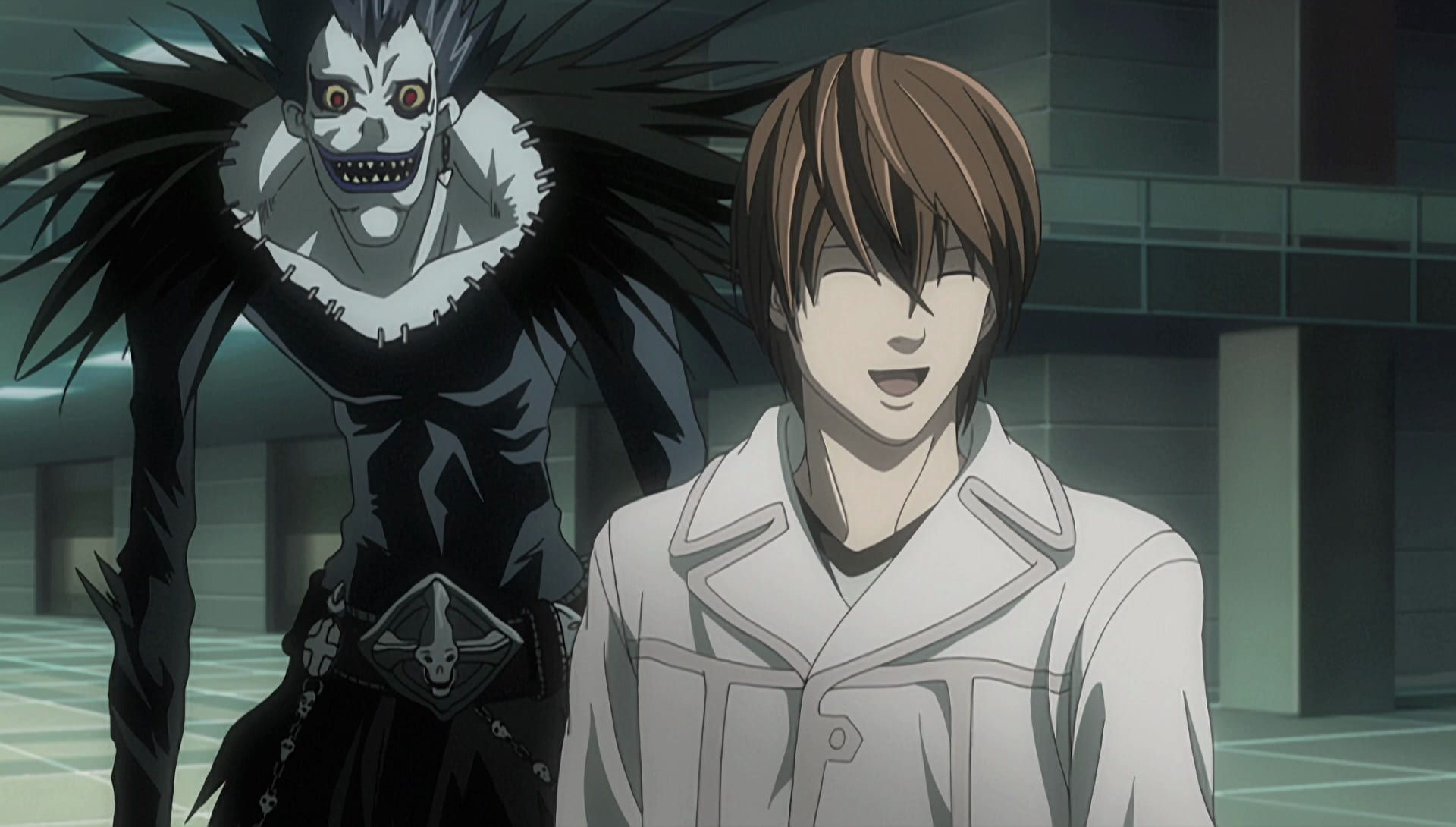 Season 1 depicts the lives of Light Yagam, a young boy who receives a magical book called "Death Note" from a Shinigami named Ryuk. The book is, as the title says, a death book that kills people. All you need to know is the face and name of the person you're not going to kill. The book is used by the light to slay several offenders. He desired to rid the world of crime by eradicating all criminals.

Unable to determine who was responsible for all of the murders, a special investigation team known as Kira's task force, led by L, was formed to uncover the perpetrator. Kira was the killer's name.

Meso, a girl, later discovers the second dead note from Rem, another Shinigami. She followed in the footsteps of light and eventually became his girlfriend. They both found L to be an impediment to their mission, so they killed him.

Near and Mello took on the role of the new L, and together they solved the murder mystery. Light was arrested as a result, and Ryuk murdered him by putting his name in the Death notebook. He announced himself to be God of the New World before dying.

Season 2 of 'Death Note' has yet to be confirmed. Until we have an official announcement, we won't know anything about the narrative. However, our best assumption is that 'Death Note: Special One Shot' will be used in the second season. If that happens, we can expect a time jump in season 2 with a completely new storey and antagonist.

Following the Kira tragedy ten years ago, the world has already put in place additional preventative measures this time.

Finally Up Board 12th Exam is Cancelled as Cbse Cancelled 2 days back, How You will get your Grade? 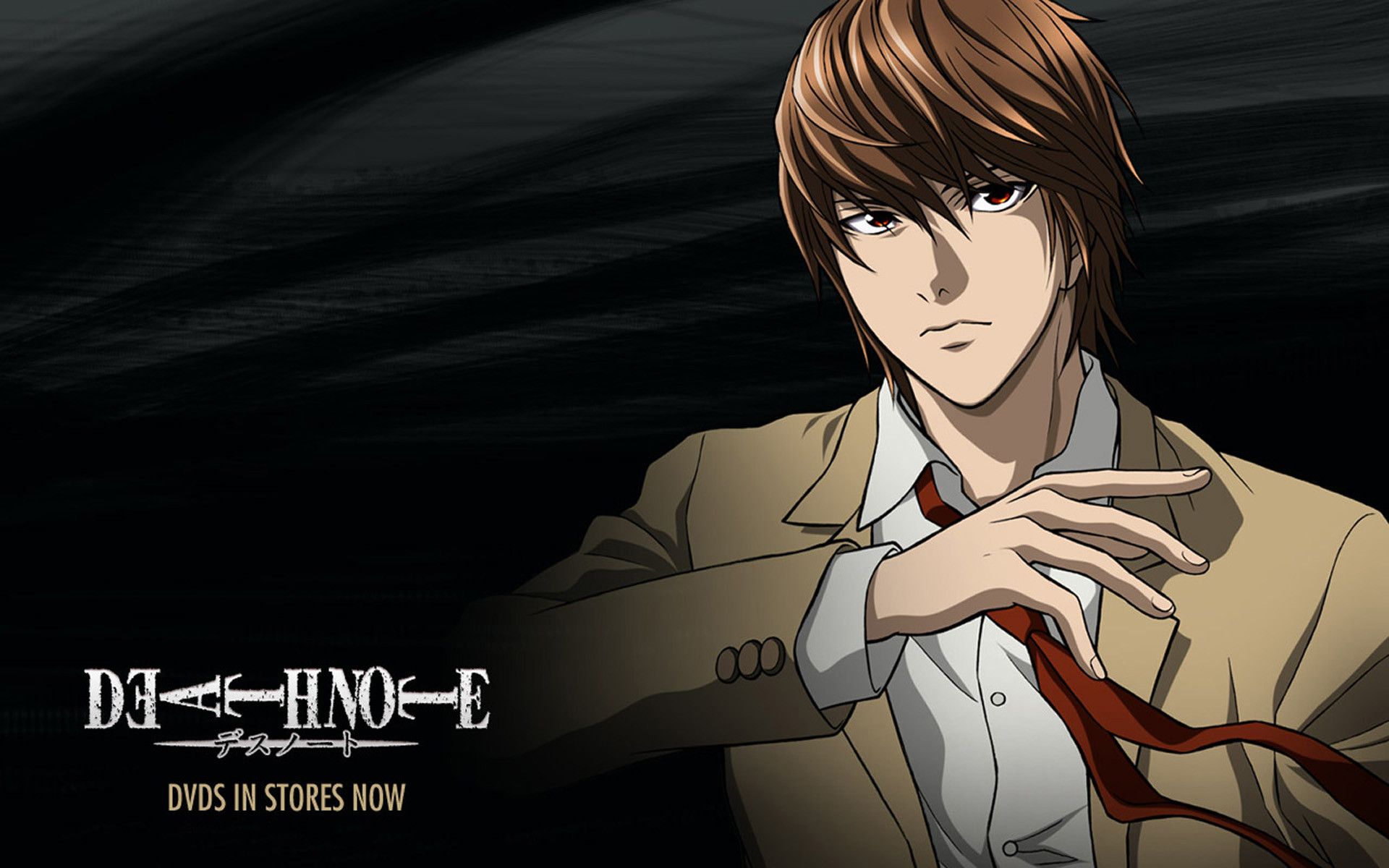 Is there any trailer for season 2 of death note

We can't think of a trailer for the second chapter of the series because there hasn't been an official announcement yet. However, the series is expected to premiere in 2022. The trailer will have to wait a little longer.

Q- Where can we find the Death Note anime series to watch?

Ans- Netflix, Hulu, and Anime Lab all have it available to view. Don't worry if you don't have a subscription. It's also accessible to watch for free on YouTube.

Q- In the series, what is the Death Note?

Ans- A death note is a mystical book that is used to murder people. All one needs is the name and face of the person they intend to murder.

Q- Who is the main protagonist of the series?

Ans- Light Yagami is the main protagonist of the show.