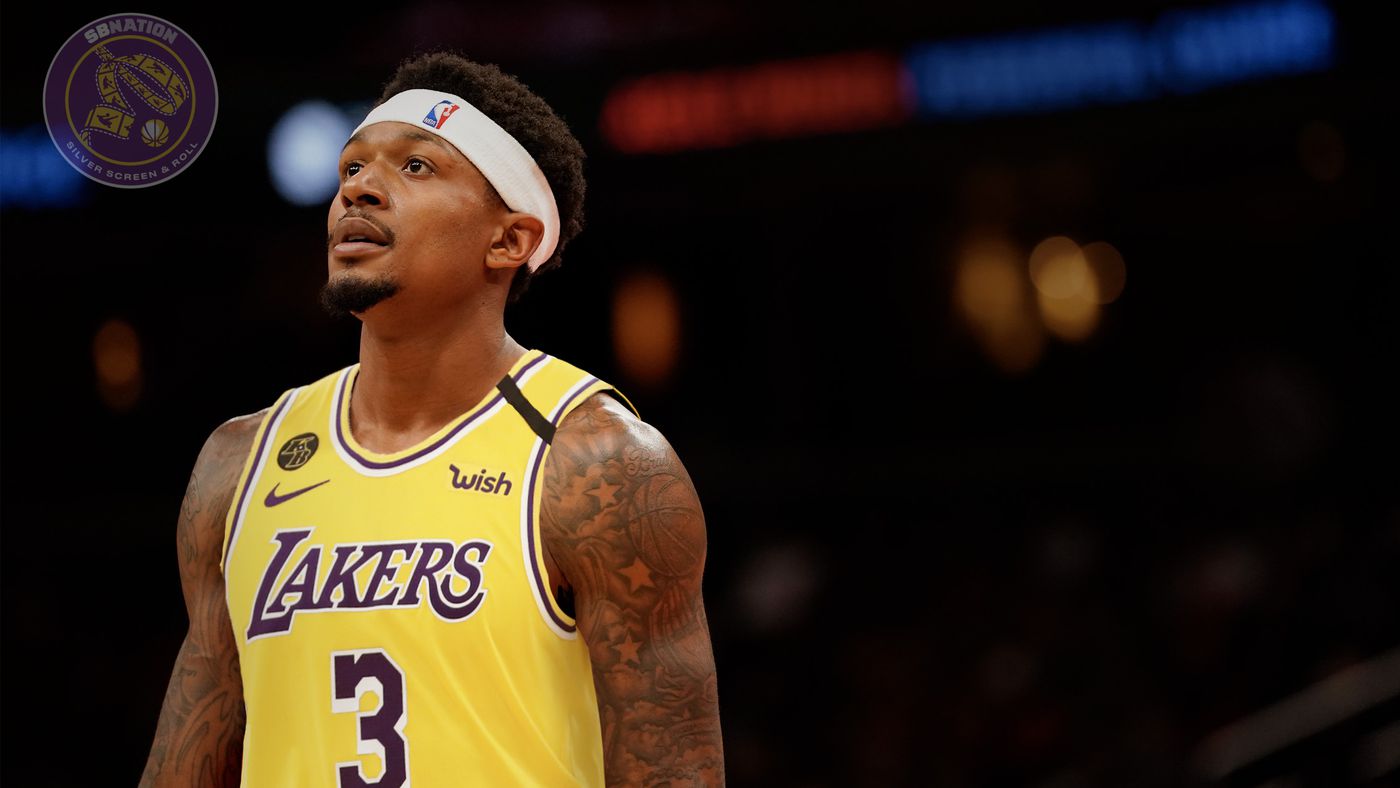 The Los Angeles Lakers face a critical offseason with several key players set to hit the free-agent market including Dennis Schroder, Talen Horton-Tucker, Andre Drummond, and Alex Caruso. This is not ideal for the LA team as they will have difficulty replacing these players if any are lost in Free Agency. Adrian Wojnarowski from ESPN explained that even though it may seem like an easy decision after letting go of high-level talent such as Schröder or Tucker who play positions where their replacements can be found later on draft day – this would only work in theory but could backfire when the off-season hits home hard for LA next year since there won’t be many opportunities to find other talented guards during the trade deadline.

“You’re going to pay Dennis Schroder, if you want to keep him, you’re probably going to pay him anywhere from $22 to $24 million a year,” Wojnarowski explained. “That’s how it’s going to be. That’s what you signed up for here. Like I said, they can’t replace him [with] a player of his [caliber]. So, they’re going to have to pay him, and there’s going to be interest in him in free agency. Teams that are looking at point guards, whether it’s Chicago, New York. Pretty good point guard class out there in free agency. Some interesting players and some teams with some needs.”

Schroder Believes will Get More Than the Lakers’ 4-Year, $84 Million Offer: As he thinks 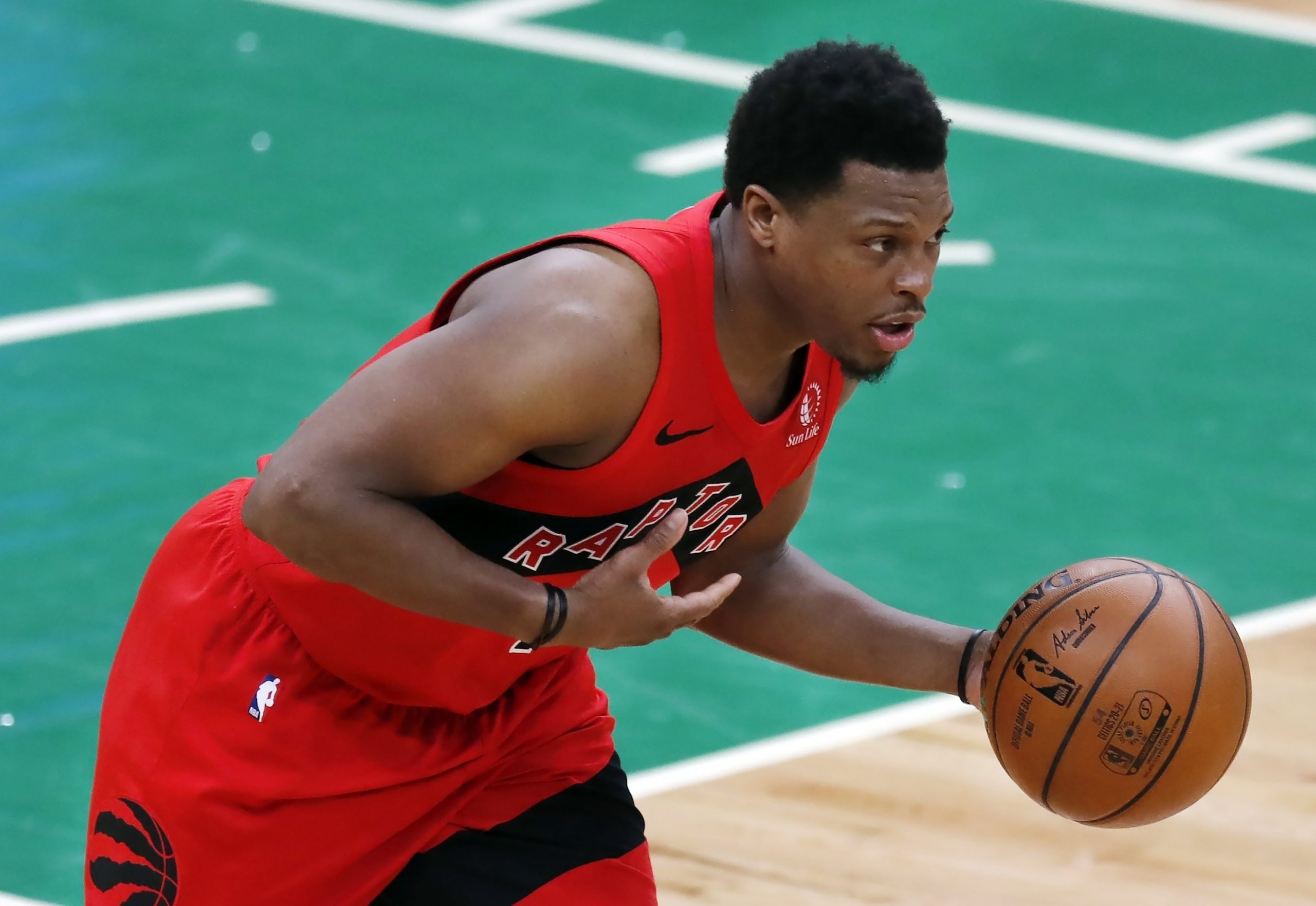 Michael Wojnarowski, the journalist, and ESPN’s NBA insider speculates that Schroder rejected the Lakers’ four-year offer of $84 million because he knows his worth is going to increase this offseason. This will be put to a test as we look back at his recent postseason struggles.

“That’s going to be a tough one for them,” Wojnarowski added. “They knew it when Schroder turned down the four years for $84 million that he could have done during the season. Tells you he knows he can get better, get more somewhere else. Lakers will be able to pay him more in the offseason, and he’ll be offered more than that by teams with cap space.”

The Lakers’ Salary Cap Is Tied to 4 Players:

Former NBA general manager Bobby Marks offered his thoughts about the Lakers’ offseason on The Woj Pod. He points out that most of their cap space is tied up with four players making it challenging to significantly upgrade the roster this summer.

“Well and here’s a team that’s got eight free agents, too,” Marks detailed. “That’s the big thing is that you basically have committed over $100 million to four players with LeBron, A.D., Kentavious Caldwell-Pope and Kyle Kuzma. And now you have a decision to make on Dennis Schroder, Alex Caruso, Talen Horton-Tucker, all your role players going from Andre Drummond to Markieff Morris, that group here. It’s not like you can say, you know what, we don’t want ’em. It’s not like you can go out and say, you know what, Dennis Schroder you scored zero points in Game 5, you’re not good enough anymore. We’re going to go out and find a suitable replacement, doesn’t work that way.”

The Lakers are likely to incur hefty bills because of their pricey roster. All-star power forward Anthony Davis has a player option this offseason, and if he decides not to stay with the team they will be scrambling for replacements—especially considering that it costs more than $100 million just in luxury tax money every season “just” to keep its current players!