For the people waiting for Gotham season 6 – Is it coming or not? Confirmed? Release Date, Let’s find out! 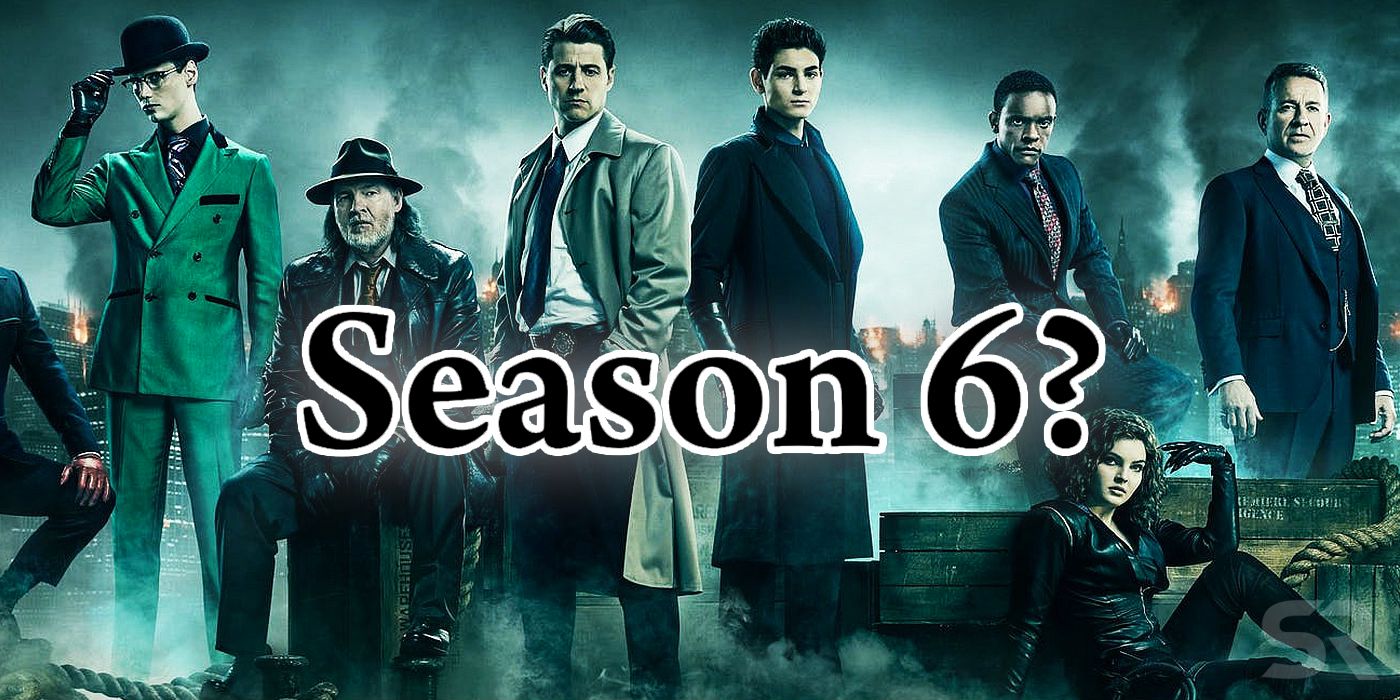 The DC fans were thrilled when Warner Bros Television announced a new series adding to the Batman franchise. Bruno Heller developed this series Gotham and the pilot first appeared on Fox on 22nd September 2014. As of now, it had been going on for 5 seasons.

This series starred Ben McKenzie as James Gordon and David Mazouz as Bruce Wayne and showed the audience the story of the making of Batman. Donal Logue as Harvey Bullock, Sean Pertwee as Alfred Pennyworth, Erin Richards as Barbara Kean, and many more starred in it and contributed towards making it a masterpiece.

The series concluded on 25th April 2019 where Bruce leaves Gotham for extensive training and finally returns as Batman.

But looks like that was not enough for the fans as they have been waiting for any news about Gotham season 6. Although, the producers confirmed in 2019 that the 5th season would wrap up the series in the last 12 episodes but the netizens expected to watch more of the Batman adventures and were eagerly waiting for another season – Gotham season 6!

Well, sorry to disappoint all of you but it doesn’t look like Gotham season 6 would be happening anytime, unless a miracle occurs. The creators and cast believe that the 5 seasons have done a good job and it was a good point to end the series.

The idea behind the series was to capture the essence of the domesticity of a common man rather than focusing on the superhero life. But that doesn’t mean that it lacks any action. Absolutely not! You will still get to experience the gist of a Batman movie with the twist of underground world action in it. In addition to this, there is a hint of family drama and rekindling of relationships checking off the romance factor.

Even though it is highly unlikely to get Gotham season 6, but the previous 5 seasons are amazing as well and right now are available on Netflix waiting for a binge-watch session. It is a must-watch for all the DC fans or any action/ thriller lovers.

The response towards the show

The first season stirred up things in the entertainment industry and made people talk. But it was mostly on the positive side as critics described this as a treat to watch and praised its visuals. The plot was very well executed and the characters justified their roles. Especially the villains! This is one of those series in which people fell for the villains more than the hero itself. Sorry, Batman!

Resulting from such a positive response, Gotham has been nominated and has won many awards. For instance, it has won The Critics’ Choice Television Awards, Teen Choice Awards, and The Creative Arts Emmy Awards for its special visual effects and for being an outstanding drama.

However, there was a concern about how this show will differently deliver this story as there have been many interpretations of Batman and the room for development of the characters seemed narrow. But as the show progressed all these concerns left their minds and everyone was looking forward to Gotham season 6 which is nearly impossible now.

What to watch now instead of Gotham season 6? 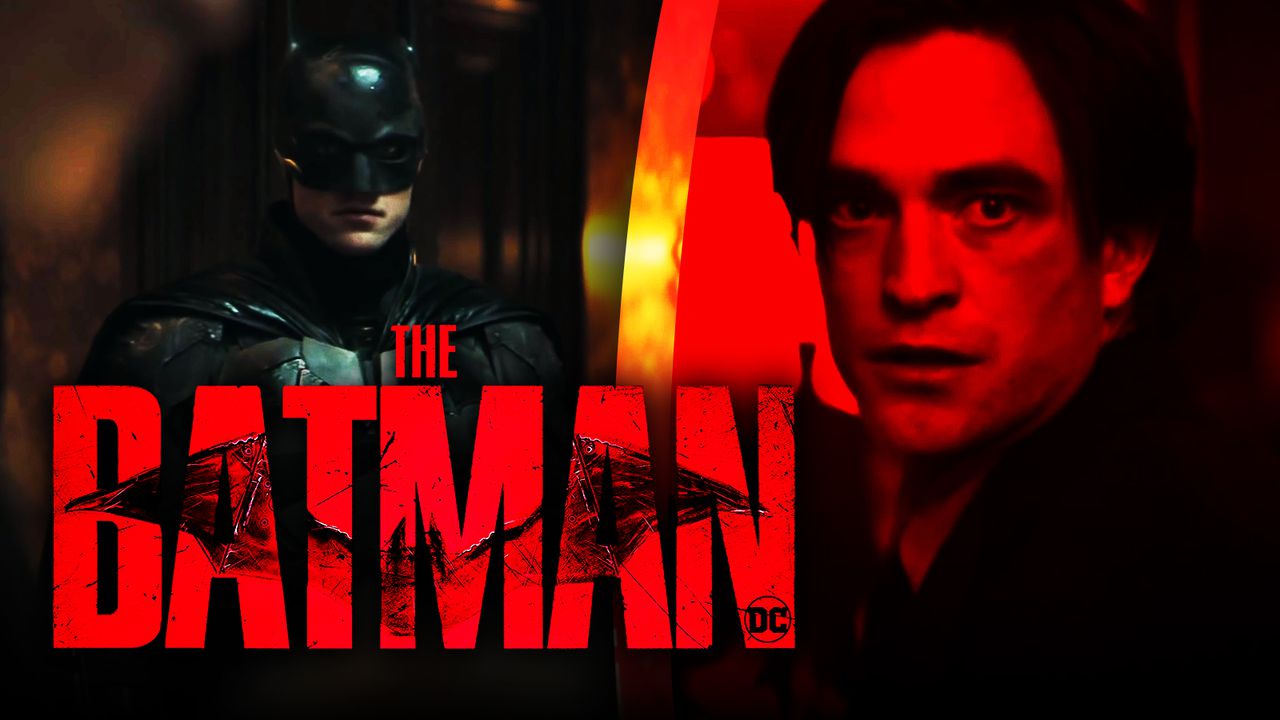 Now that it has been confirmed, we are unfortunately not getting Gotham season 6, are you also keeping an eye for any other Dark Knight content?

Then it’s a good day for you! Fans have been speculating about a possible spin-off but in the meantime ‘The Batman’ movie is hitting the theaters soon. The release date has been postponed twice before because of COVID-19 but finally, it is said to be released on 4th March 2022 and we are all hoping it doesn’t delay the third time!

The filming is done mostly in London and the exterior shots were filmed in Chicago. The shooting has concluded in March 2021, so it seems to be on track for a timely release this time around.

The internet went crazy when it was revealed that Robert Pattinson will be joining the cast as the new Bruce Wayne with Zoë Isabella Kravitz as Seline Kyle/Catwoman for this movie. People had mixed opinions about this but this Matt Reeves-directed movie will fill your vacuum of Gotham season 6.

This movie is said to be the first of a trilogy. Two more sequels are planned that you should look out for! A prequel television series is also in development. So, you definitely will not be missing Gotham season 6. 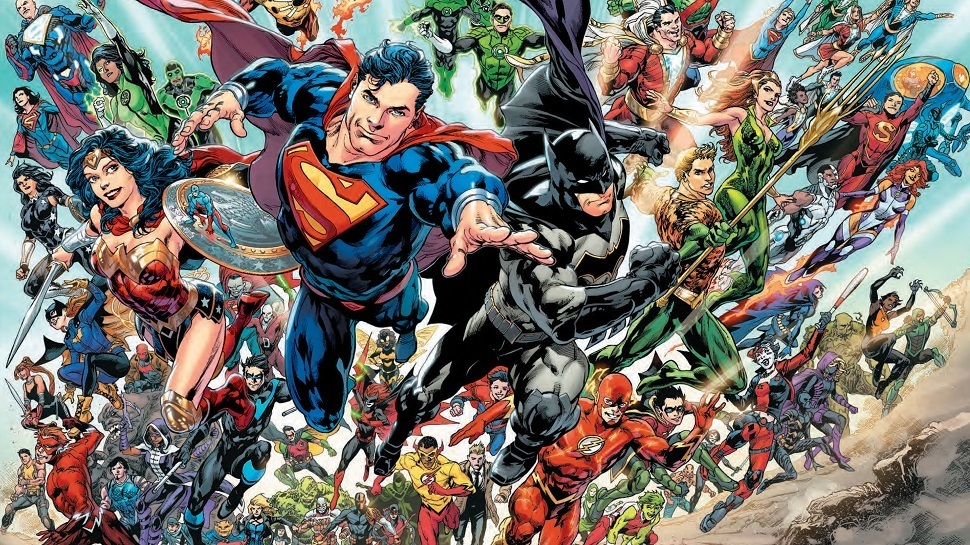 Even if you are a Marvel fan, you can still start exploring the DC world. Just like the Marvel universe, there is a particular order in which you can watch the DC movies. You can find out more about it here.

There is a lot of TV series too which you can binge on. Click here to find a full list of it to help you navigate through the DC world.

Q. Why is there no Gotham season 6?

Q. Is Gotham coming back as Batman?

HBO Max announced Friday it has given a series commitment to a new DC streaming drama set in the Gotham City Police Department and spinning off of director Matt Reeves’ upcoming “The Batman” movie.

Q. Is Gotham a prequel to Batman?

Q. Is Jeremiah the Joker?

Barbara Kean was portrayed by Erin Richards. During the run of the show, the showrunners considered turning Barbara Kean into the iconic Batman villain Harley Quinn, the sidekick, and girlfriend of the Joker.