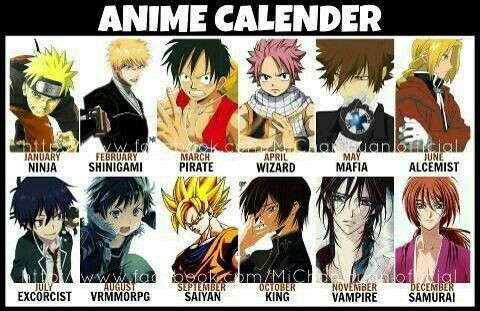 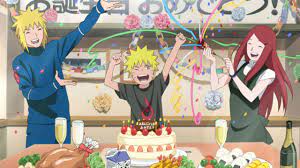 People born in June have either Gemini or Cancer sun sign.
June-born individuals are adaptive, quick learners, gentle, curious, and imaginative. They can also be nosy, indecisive, impulsive, and unreliable.
Anime has some super characters. Anime fans can relate these traits to their favorite character.
Following are some of the anime characters born in June:- 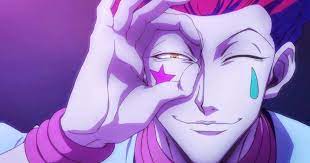 His birthdate is June 6.

Hisoka is a hunter. He is self-centered, manipulative, and a member of Phantom Troupe. He uses his transmutation Nen abilities to play with his rivals. He also uses Bungee Gum and Texture Surprise. Both the techniques are to obstruct the rival’s ability to move. Hisoka Marow’s Hunter Exam has the number forty-four.
Many Asian cultures associate number four with death. Due to which fans associate number forty-four with sudden death.

Many of these traits can be linked with a  Gemini. Hunter x Hunter provides us with a colorful and interesting villain Hisoka. 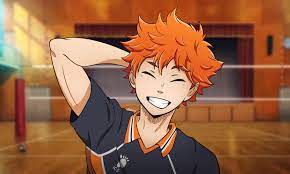 His birthdate is June 21.

Hinata is a young optimist who becomes passionate about volleyball after watching Karasuno High School’s player Tenma Udai’s skills. After watching him Hinata believes that even shorter players can triumph over tall competitors.

Hinata’s amazing skills would be the beginning of his volleyball career as a middle blocker in Karasuno’s volleyball team. Karasuno High “Crows” can perform wonderfully in a short period. Towards their goal to become best in Japan, “Crows” stood at third place after getting defeated by Itachiyama Institute at the Tokyo Spring Interhigh Tournament. Hinata moves to Brazil to graduate from high school after pursuing beach volleyball.

After returning he becomes a member of the National Japan Team for the Olympics which reunites him with his classmate Tobio Kageyama. 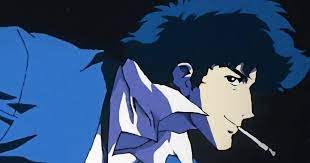 Spike Spiegel is a Martian-born hunter who travels through the solar system with the Bebop crew in search of bounties.
The anime provides an insight into Spike Spiegel’s youth days. He was born on Mars and grew up in slums. Fans speculate that either his parents abandoned him or his parents are no more.
Red Dragon Crime Syndicate recruited him as they were impressed by his street thuggery skills.
He fell in love with another criminal’s girlfriend, faked his death to leave the crime world, and slip away with her. Spike’s journey endears the character to fans. 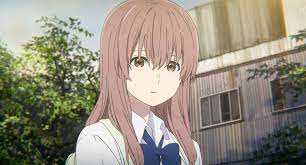 Her birthdate is June 7.

She made her first appearance on  Koe no Katachi (2016)

Shōko is a kind soul who wishes to connect with her classmates. She is deaf and relies upon written communications to communicate with her classmates. Her disability makes her a target for being pranked and bullied. But the limits are crossed when Shōya Ishida snatches out Shōko’s hearing aid which causes her everlasting hearing loss.
She is someone who always prioritizes others over herself.

Shōko blames herself for being a load on her family. Shōko tries to reconnect with her classmates which results in psychological growth among them. The story teaches us acceptance and understanding. 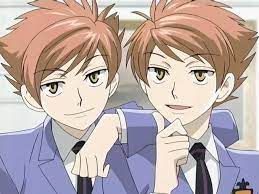 Their birthdate is June 21.

They made their first appearance on Ouran High School Host Club Ep. 1 “Staring Today, You Are a Host!” (2006)

The twins belong to a wealthy family that lacks togetherness. Due to work, their parents were often away. They both were raised by a maid who was also their parental surrogate. The twins had a habit to distrust everyone they met.

They attended Ouran Elite Private Academy where Tamaki Suoh requests them to join his host club. The two brothers fawn over each other. Hikaru claims himself to be the “leader twin” but people recognize that he is less mature. Both the boys possess many good and bad traits which can be linked with Gemini as they are curious, adaptive, and quick learners. 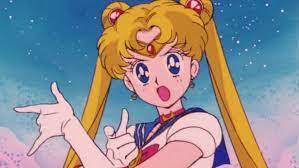 She made her first appearance on Bishoujo Senshi Sailor Moon Ep. 1 – “The Crybaby: Usagi’s Beautiful Transformation” (1992)

Usagi is an average school girl. She is the first child of Ikuko Tsukino and Kenji. She attends Juban Public Middle School and then completes her schooling at Juban Public High School with her friends Naru, Umino, Yumiko, and Kuri. Usagi is just like any other teenage girl who prioritize sweets, video games, and manga over everything.

She is a magical girl in the moonlight. In reality, she is the reincarnated spirit of the Princess of the Moon Kingdom and leader of the Sailor Senshi. Usagi fights the evil dark kingdom to protect the Earth. The contribution of Naoko Takeuchi’s Sailor Moon on anime is acknowledgeable. 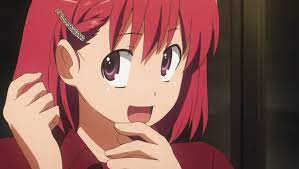 Her birthdate is June 23

The concept of high school romance is very famous in anime. Minori Kushieda is a young woman full of energy.
She is the captain of the girl’s softball team at her school. She has a loving personality and laughs at her own mistakes. She even holds jobs such as store clerk and server at a restaurant.
She always tries to make others happy without caring much about herself. She neglected her feelings to assist her best friend’s pursuit of Ryuuji Takasu. Fans believe Minoria Kushieda is one of the best characters in anime.

Ans. Death Note is the number 1 anime in Japan.

2. What is the longest anime name?

3. What anime franchise makes the most money?

4. What are the five types of anime?

Ans. Following are the five types of anime:-

6. Who is the oldest anime character?

7. What is Korean anime called?