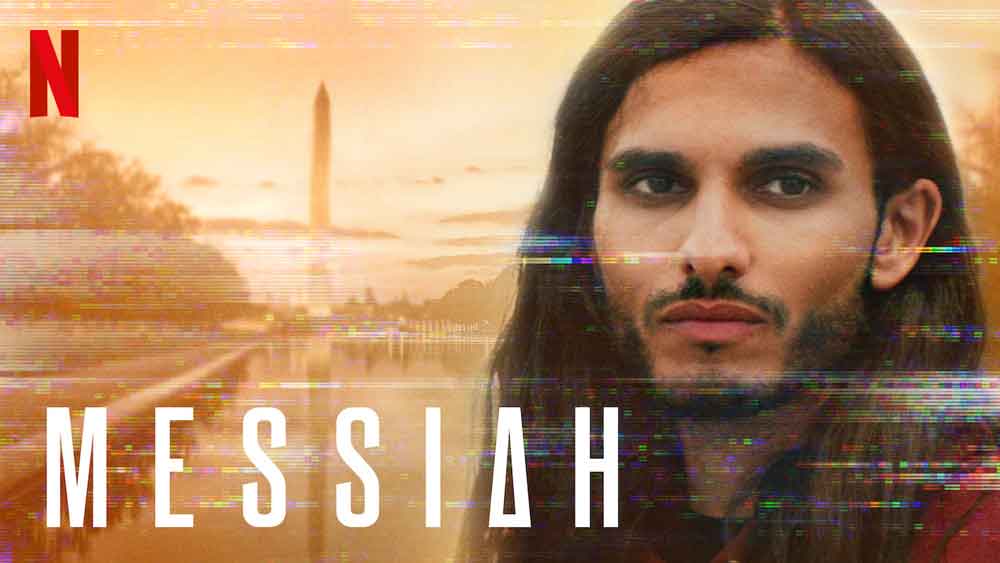 Messiah season 2 coming or not? 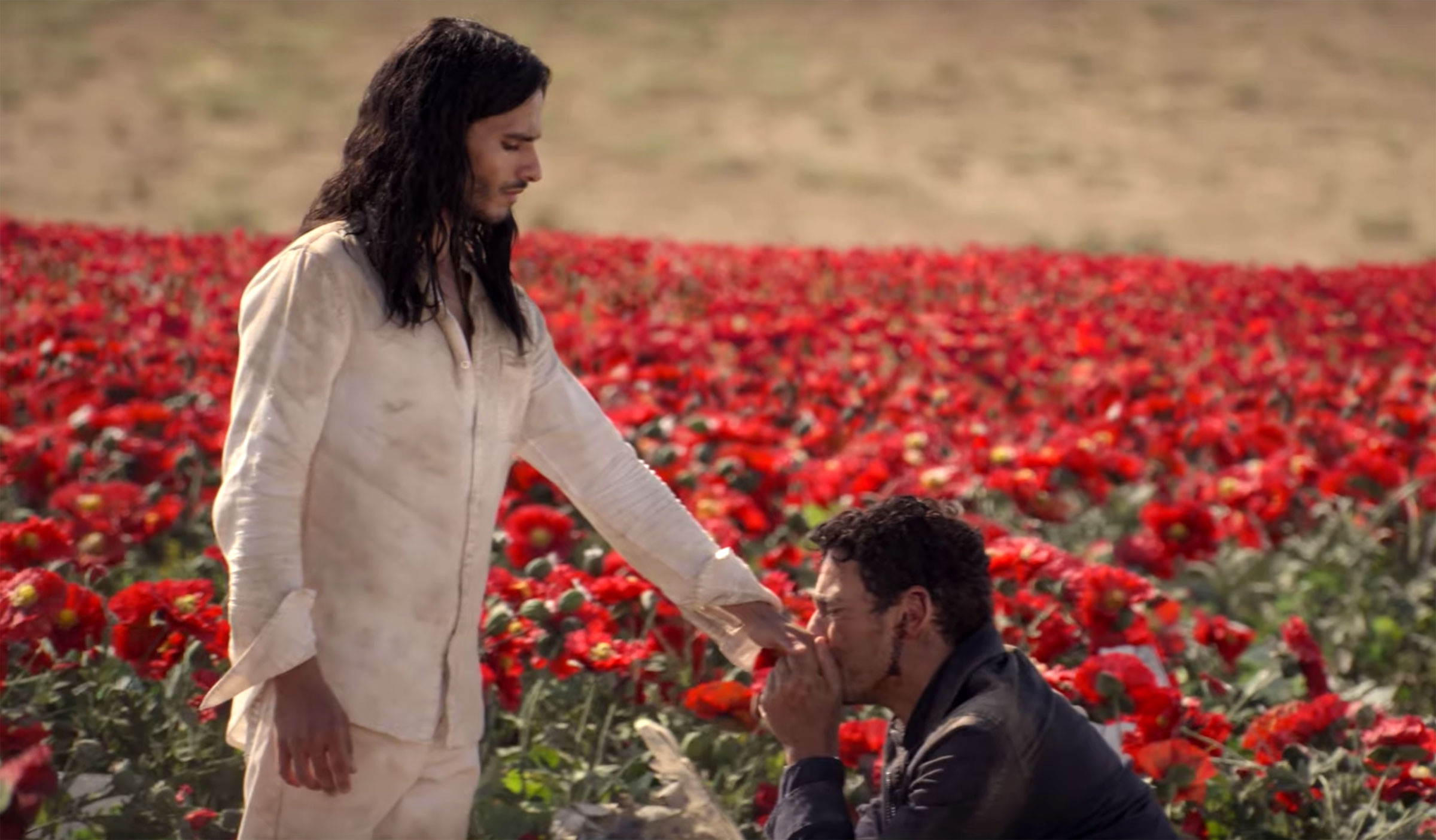 This series revolves around Al-Masih who, out of nowhere, appears from the Middle East and claims he’s incarnated as the true son of God in this life. He gains a lot of followers due to his physical appearance and the occurrence of few miracles.

To confirm the real identity of this mysterious man CIA officers themselves investigate this case. In the last episode, Al-Masih was abducted and was flown to somewhere in the Middle East. However, the plane crashed after a while due to technical difficulties.

But the fact that Al-Masih and Dahan survived that plane crash and didn’t have a single scratch on their bodies surprised everyone. A poor shepherd stated that he saw Al-Masih raise himself and Dahan from the dead.

This major cliff-hanger left the audience craving for more. They wanted to know the real identity of Al-Masih and were eagerly waiting for Messiah season 2 but unfortunately, on 26th March 2020, Netflix canceled the show.

This news was confirmed when Wil Travel took to Instagram and posted a photo announcing that their contract with Netflix has not been renewed and therefore, Messiah season 2 and this is the end of the series. He also wrote a heartfelt caption thanking the fans for supporting the show throughout.

Yes, Messiah season 2 is canceled, and here’s why – 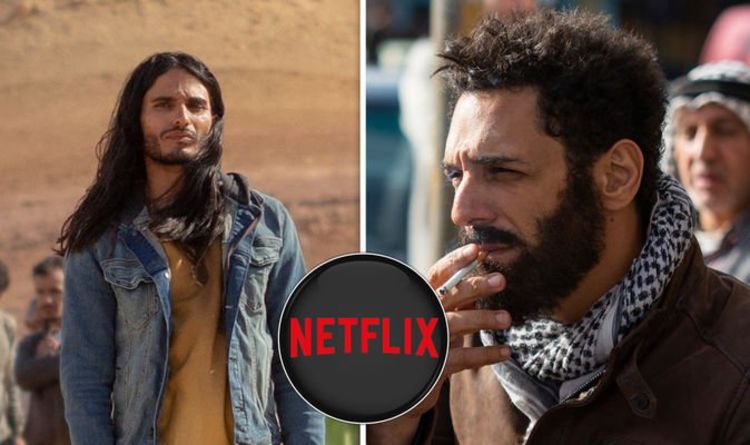 Even in today’s world, religion is still a sensitive topic to talk about and therefore, Netflix’s ‘Messiah’ was undoubtedly a big risk on its own. And Netflix took this risk believing in the uniqueness of the plot and saw some potential but it unfortunately backfired!

A few people misinterpreted some characters in the series and started comparing them with real-life people which might have led this to a controversy. This was cleared by the Royal Commission of Jordan that this series was purely fictional and doesn’t depict any real-life figures. But looks like this was not enough.

Many Muslim people were also upset about associating a violent scene with Temple Mount including the sacred Dome of the Rock. Many petitions were filed and the series was boycotted which was one of the many reasons for the cancellation of Messiah season 2 as maybe Netflix didn’t want to take that risk again.

Other reasons for the ban of Messiah season 2 can be the restriction to shoot the show in different locations due to COVID-19. Season one was shot in different parts of New Mexico like Belen, Mountainair, Estancia, and also in Amman, Jordan.

How did the fans react to the ban of Messiah season 2? 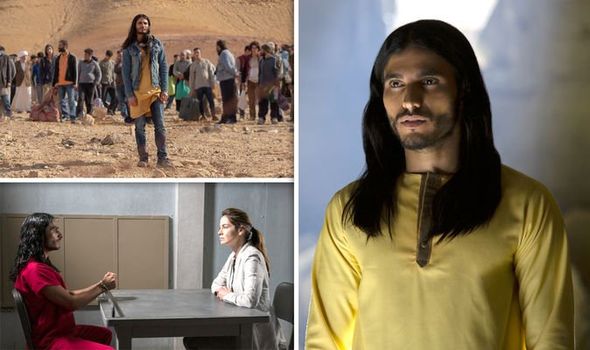 The news of Messiah season 2 cancellation resulted in chaos. The fans were devastated when they got this news especially when the show ended on such a suspenseful note. They wanted to know the real identity of Al-Masih and believed that the show deserved a proper ending.

They took to social media and flooded to express how unfair it was to them to end the show in the middle and demanded to at least release the script so they can finally know the ending of the show.

While this show faced many backlashes, it also received some huge support all courtesy to the fans! In between this argument of the concept of faith and antichrist, some of these fans thought this show was powerful and full of wisdom.

So if you’re also among those people who are waiting for Messiah season 2, it would take another miracle to make it happen. But if you like this series we think you will also like ‘The Path’, ‘Sacred Lies’ or ‘Wild Wild Country.

What is your take on this series? Was it right to shut down the series or are you also curious about the secrets it holds? Do let us know in the comments below!

TV thriller Messiah has been canceled by Netflix after just one season. The series starred Michelle Monaghan as a CIA agent investigating an enigmatic figure known as Al-Masih, who builds a legion of followers after claiming to be sent to Earth by a higher power.

Is Messiah based on a true story?

How was Messiah supposed to end?

However, the last episode left us all on a massive cliff-hanger with Al-Masih somehow surviving a plane crash in the desert. Not only this, but he seemingly resurrected Mossad agent Aviram Dahan and brought another plane crash victim back from the dead.

Why did Messiah shoot the dog?

Aviram is on the hunt to kill Al-Masih but when the opportunity presents itself, he fails to do so and reconnects with Eva to discuss what happened and why. Al-Masih is ready to come out from the tent when he hears a dog in distress. He finds the missing dog with the owners and shoots the dog instead of healing him.

Is Messiah based on Dajjal?

But the character’s name is a huge nod to Dajjal, a false prophet in Islamic theology comparable to the Antichrist. Many Muslims and Arabic speakers guessed that the “messiah” was Dajjal and joked they would need to “grab a prayer mat” after watching the trailer.

If you are still debating whether to watch this series or not, watch the trailer first!