Is Madam Secretary Season 7 happening or not? Coming in 2021? Latest updates on the series are here! 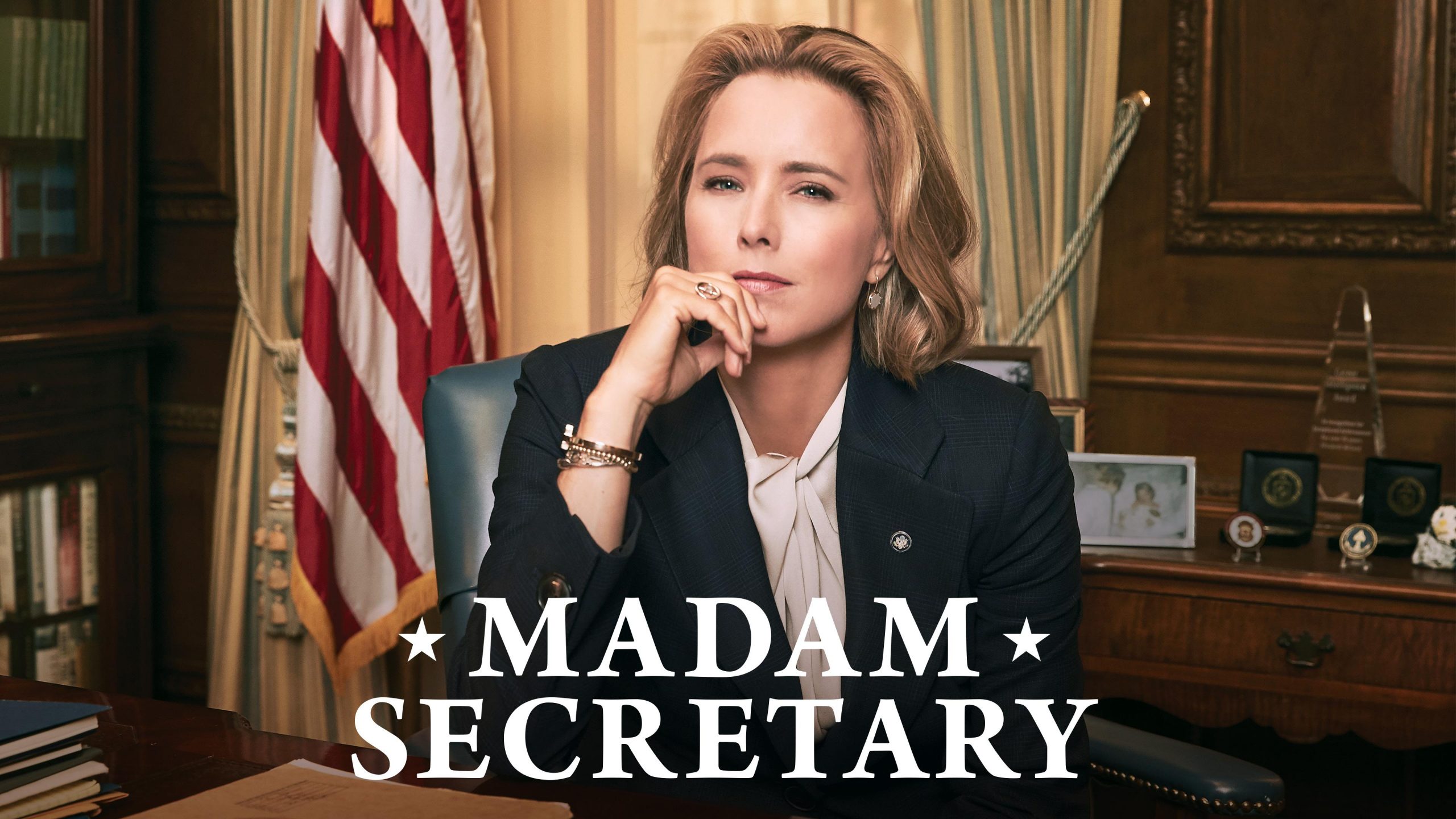 Madam Secretary is an American political drama series that ran on CBS from 21st September 2014 to 8th December 2019. This series was created by Barbara Hall, Morgan Freeman and Lori McCreary and consists of a total of 6 seasons.

This series gives us a glimpse of life inside the white house. It describes a politician’s duties in US through the character of Elizabeth McCord who becomes the United States Secretary of States. Before that, she worked in CIA as an analyst and also was a professor for political science which proves she knows what she’s doing and makes her the best candidate to serve people.

But things never go smoothly in politics, does it? Especially for a strong-minded lady in power. Madam Secretary has succeeded to show the perfect depiction of politics to the audience and ended on a satisfactory note. But will it release Madam Secretary season 7?

This show has an amazing cast which includes: Téa Leoni as Elizabeth McCord, Bebe Neuwirth as Nadine Tolliver, Tim Daly as Henry McCord, and many more who made this show a success!

When the sixth season began, it was seen that Elizabeth has become America’s first female President. Viewers were very excited to see her new journey and how she manages the country. But this dream was short-lived as it was the last season and the show ended pretty quickly.

The fans were hoping for any news about Madam Secretary season 7 or a spin-off version of the series. Politics is always a bit controversial topic to talk about and there were also rumours going around that the show was denied the renewal of contract due to hurting people’s sentiments.

It is true that Madam Secretary played with very controversial topics and received criticism from not just the US but other countries. . For instance, Philippine embassy sent them a warning statement as in one episode the show depicted the character of their president badly.

But on the most part, it was greatly received by the media and the audience. It left a strong impression through their story and great acting by the cast.

The only reason for the absence of Madam Secretary season 7 is that creators of the show were happy with how the show ended and felt like it would affect the quality of the series if they decide to unnecessarily continue it. So they announced that the sixth season would be the last season of this series and ended the show on good terms.

Do you agree with their decision? Would you like the show to be renewed for Madam Secretary season 7? Let us know your thoughts in the comments section down below! 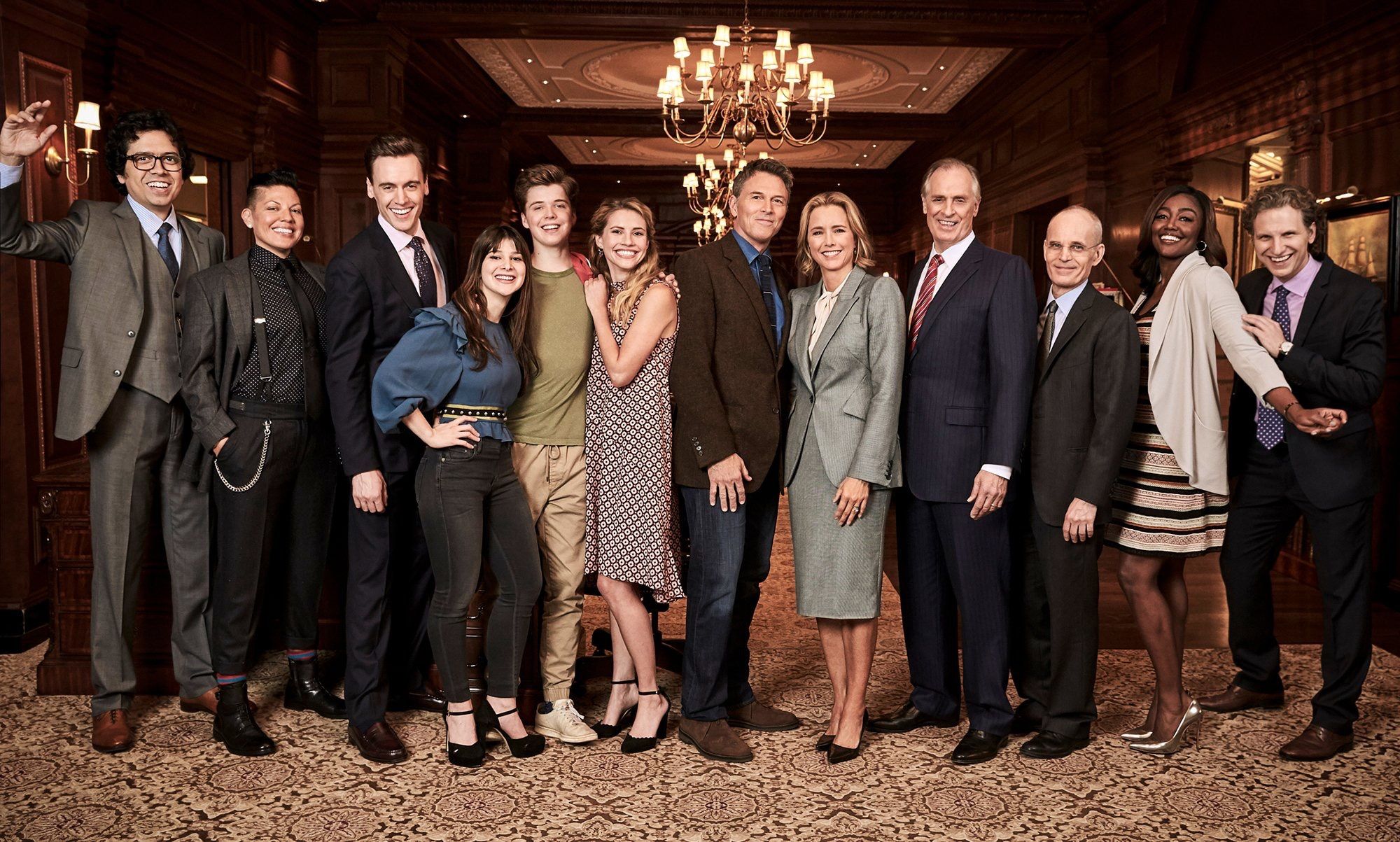 What is the current status of Madam Secretary season 7?

Finally, the production would not be releasing Madam Secretary season 7 but if you want to re-watch this series then all the 6 seasons are available on Netflix and Prime Video.

And if you’re into political drama and liked this series, here we have a list of similar shows for you that you can watch now that Madam Secretary season 7 is not coming:

To get more updates about the show or to watch some behind the scenes footage and photos, you can check out their Instagram @madamsecretarycbs.

Madam Secretary season 7 maybe not arriving but this show definitely was one of the favourites for many people. Although most of it was fiction, it did correctly show the hard work politicians put in who really want to make a change in their country.

Madam Secretary will end with its forthcoming sixth season. CBS revealed Wednesday that it will finish the Téa Leoni-fronted show with a 10-episode order this year. They said that they would like to send off the show with utmost respect and celebrate its end.

How did Madam Secretary END?

Madam Secretary ended its six-season run with President Elizabeth McCord (Tea Leoni) and first husband Henry (Tim Daly) kissing on the back of a caboose, as the residents of a small-town cheer and the train pull away. They are in the midst of a whistlestop tour to pass the Equal Rights Amendment.

What happened to matt on madam secretary?

Jay Whitman played by Sebastian Arcelus, was a loyal ally of Elizabeth McCord. Fans were furious and disappointed that he didn’t return for the final season. In the first episode of Season 6, it’s mentioned that Jay has left the McCord administration to pursue a romance.

Did Madam Secretary become the President?

Not only was she stepping down as the Secretary of State, but she was launching her own presidential campaign. When the show returned for its sixth and final season, it jumped into the future to reveal that McCord won the race, and is now Madam President.

Does Nadine ever return? Is she in Madam Secretary season 7?

Secretary of State Elizabeth McCord’s Chief of Staff Nadine Tolliver is leaving the State Department — for good. But after initially asking for leave to spend time with her family, Nadine decided her leave is not temporary. She confirmed the rumours by saying “You’re right. I won’t be coming back from that leave”.

What is murphy’s station on madam secretary?

When President Dalton gets word that the world’s most wanted terrorist, Jibral Dish, is hiding in Islamabad, he sends the “Murphy Station”—Henry, Jane and Jose—on a dangerous mission.

Watch an exclusive interview with the cast of “Madam Secretary” where they talk about the whole show and Madam Secretary season 7!