Hajime no Ippo is the most definite representation of a Shonen anime television series. Rather than displaying flamboyant abilities, the series showcases the genuine strength in a human body and of course with the perfect fraction of exaggeration. The sport-based anime series has been brought about in such a way that you have no choice but to be lured to your television screens and witness the various aspects of the arduous sport, Boxing along with viewing the enthralling journey of the main protagonist, Makunouchi Ippo, and several other characters. Let's find out below the best Hajime no Ippo Anime Order that is out there: 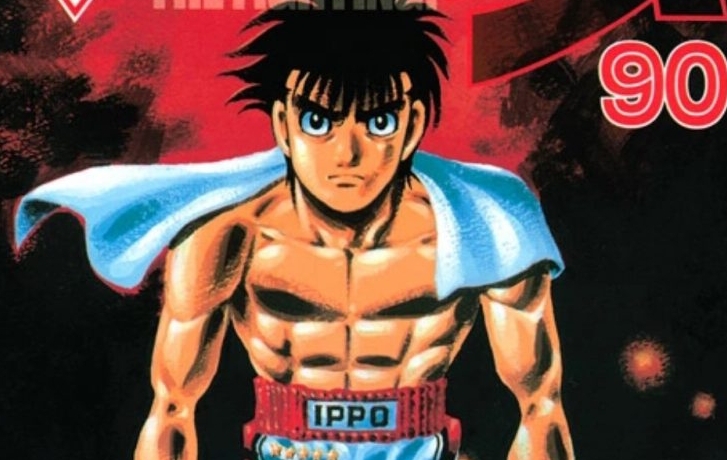 About: Hajime no Ippo Anime

Hajime no Ippo anime is an adaption of the Japanese manga series that was composed and illustrated by mangaka George Morikawa. It is boxing-themed shonen anime television series that has been published in the Weekly Shōnen Magazine by Kodansha.

The first-ever chapter of the Hajime no Ippo manga novel was released on 11th October 1989 and has as of now has printed around 131 tankōbon volumes with more counting.

The plot of the Hajime no Ippo series mainly centers around the journey of high school-going student Makunouchi Ippo, as he takes the first step towards his career in boxing, and along the way, he encounters various characters who build up his motivation. He also gains triumph over his several rivals along with earning many titles.

All the characters are created most originally as they provide us with a perfect blend of being loving and inspiring. Other than that, the relatable personalities of the characters were probably one of the reasons why the viewers grew attached not only to the anime series but also to their loveable characters.

Other qualities that were included in the anime series of Hajime no Ippo was how the matches and tournaments of boxing were choreographed and displayed in a beautiful and well in very detailed manner. The anime series may as well be a wonderful combination of comedy, action, sports, and drama and be listed as an ideal anime for all the Shonen lovers out there. 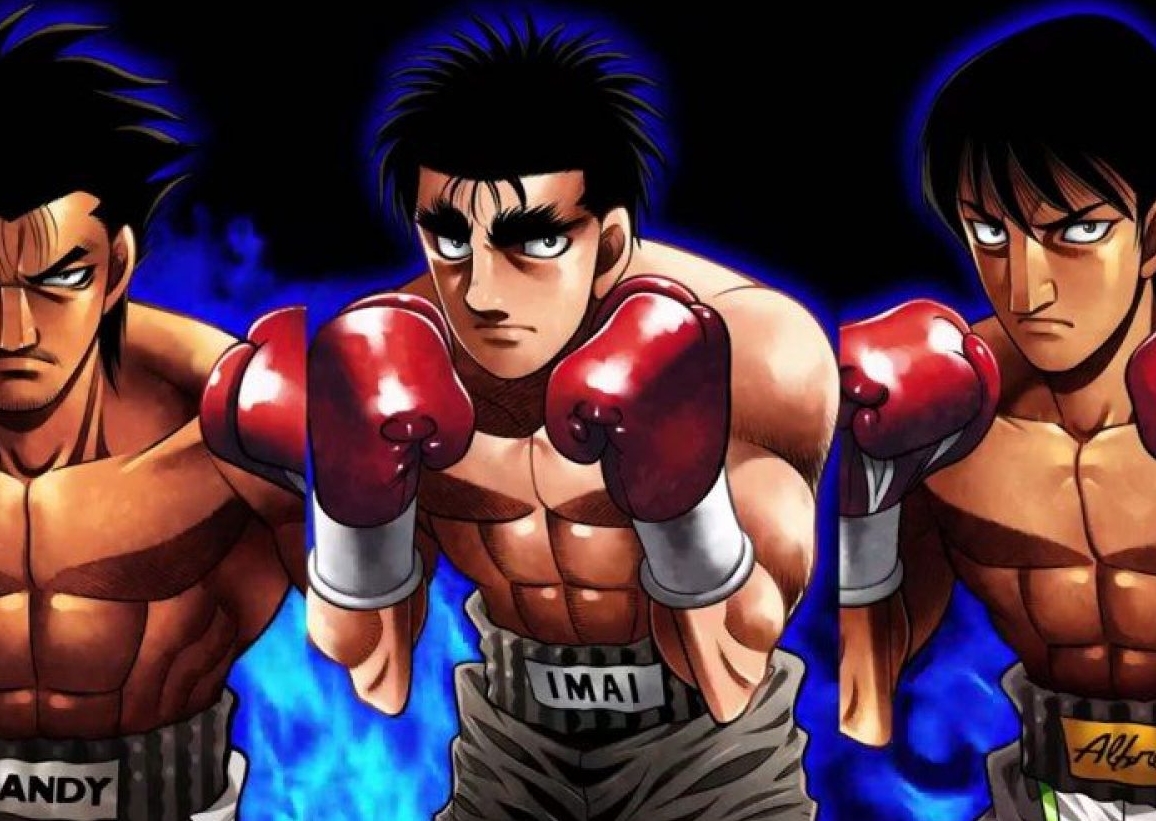 Hajime no Ippo as of now has premiered three seasons that comprise about 126 episodes, two special episodes, and one OVA (Original video animation). The build-up of each episode is the thrilling most factor which eventually ends up with equally impressive boxing fights and matches among the characters.

The releasing date and other details on Hajime no Ippo Anime Order can be viewed down below which included:

Season 1: Hajime no Ippo- The Fighting!

Hajime no Ippo: Boxer no Kobushi

Hajime no Ippo: Mashiba vs. Kimura

Trailer Revealed many things, Joey King now have to Chooses Whose Heart to break in 'The Kissing Booth 3' Trailer, So Unexpected 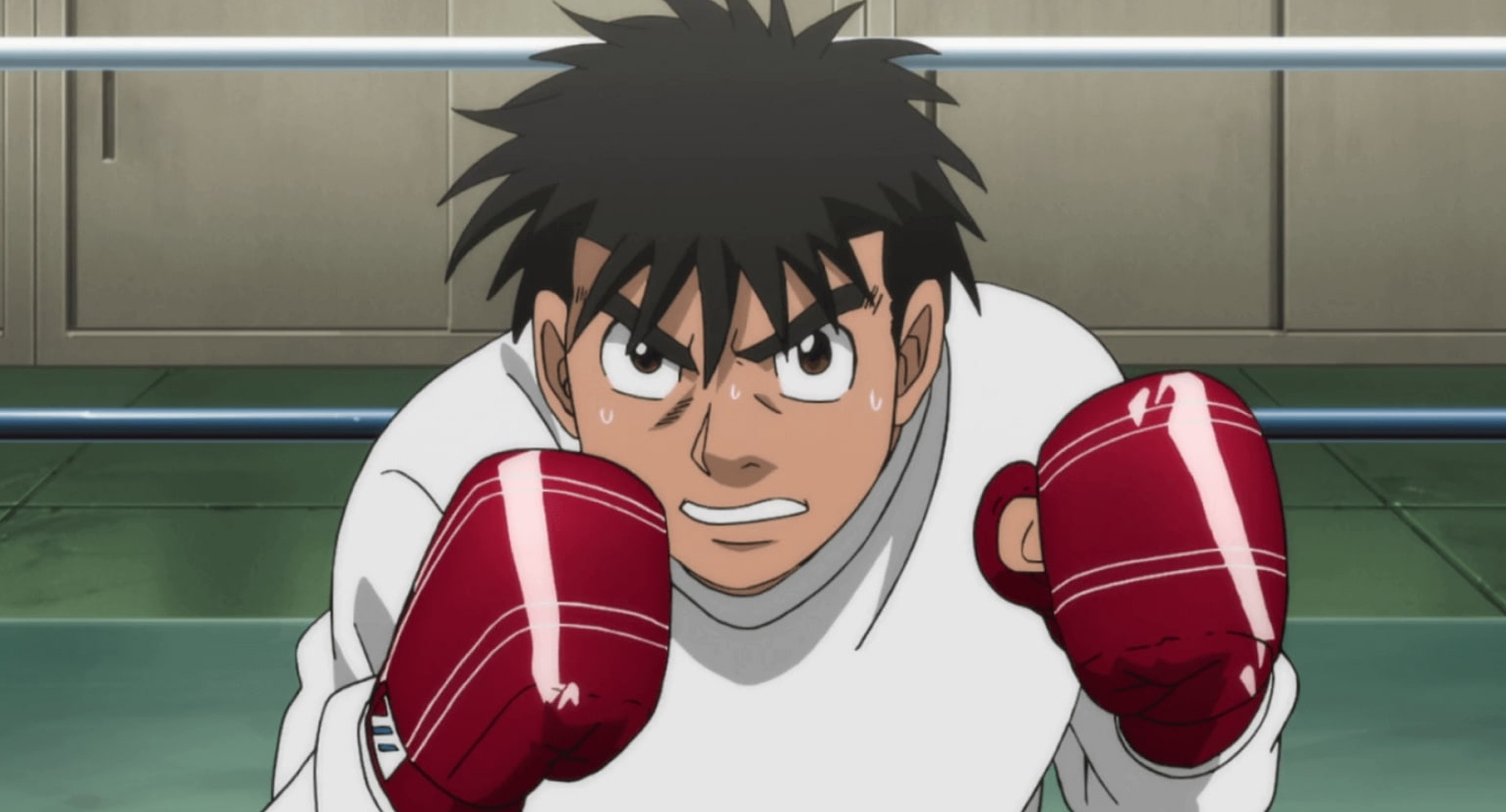 Hajime no Ippo Anime Order to stream and binge-watch in the best and most convenient way is written down below:

2. Hajime no Ippo: Boxer no Kobushi

4. Hajime no Ippo: Mashiba vs. Kimura 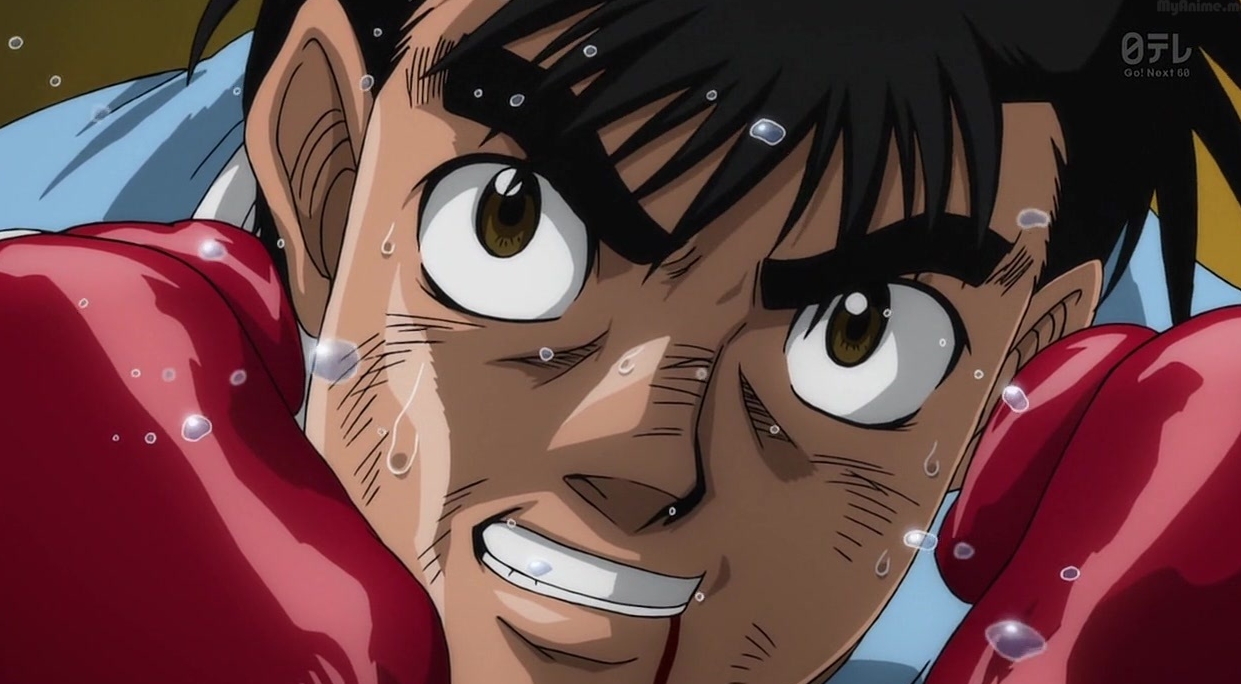 High school student, Makunouchi Ippo is a timid boy who usually gets bullied in his school by certain delinquents. He doesn't have many friends as he spends most of the time taking care of his single mother and family business.

However, one day Ippo gets beaten brutally by the same delinquents but fortunately, he is saved by boxer, Mamoru Takamura who ends up taking Ippo to the Kamogawa Boxing Gym.

Nevertheless, Ippo gets captivated by the surroundings and even tries to punch a bag. The feeling of using gloves triggers some part of Ippo and he asks Mamoru to train him. Mamoru initially though seemed reluctant to help him doubting his determination. Regardless he ends up training Ippo when he completes an impossible task set by Mamoru. The series follows Ippo's journey of self-discovery.

A. When will the fourth season of Hajime no Ippo release?

B. Where can we watch all the seasons, movies, OVAs, and specials of Hajime no Ippo?

As of now, no legal online streaming networks have all the three seasons, movies, OVAs, or specials of Hajime no Ippo. Regardless, viewers can stream only the third season of Hajime no Ippo on Crunchyroll which has been both subbed and dubbed in the English language. And if the fans want the anime television series to be available on the popular online international streaming networks, then you can surely file a petition or request one of the recognized online platforms to pick up Hajime no Ippo.

C. What's the Hajime no Ippo Anime Order in both releases as well as a watch?

The above-mentioned article provides you with the best and the most convenient way for you to watch Hajime no Ippo Anime Order.