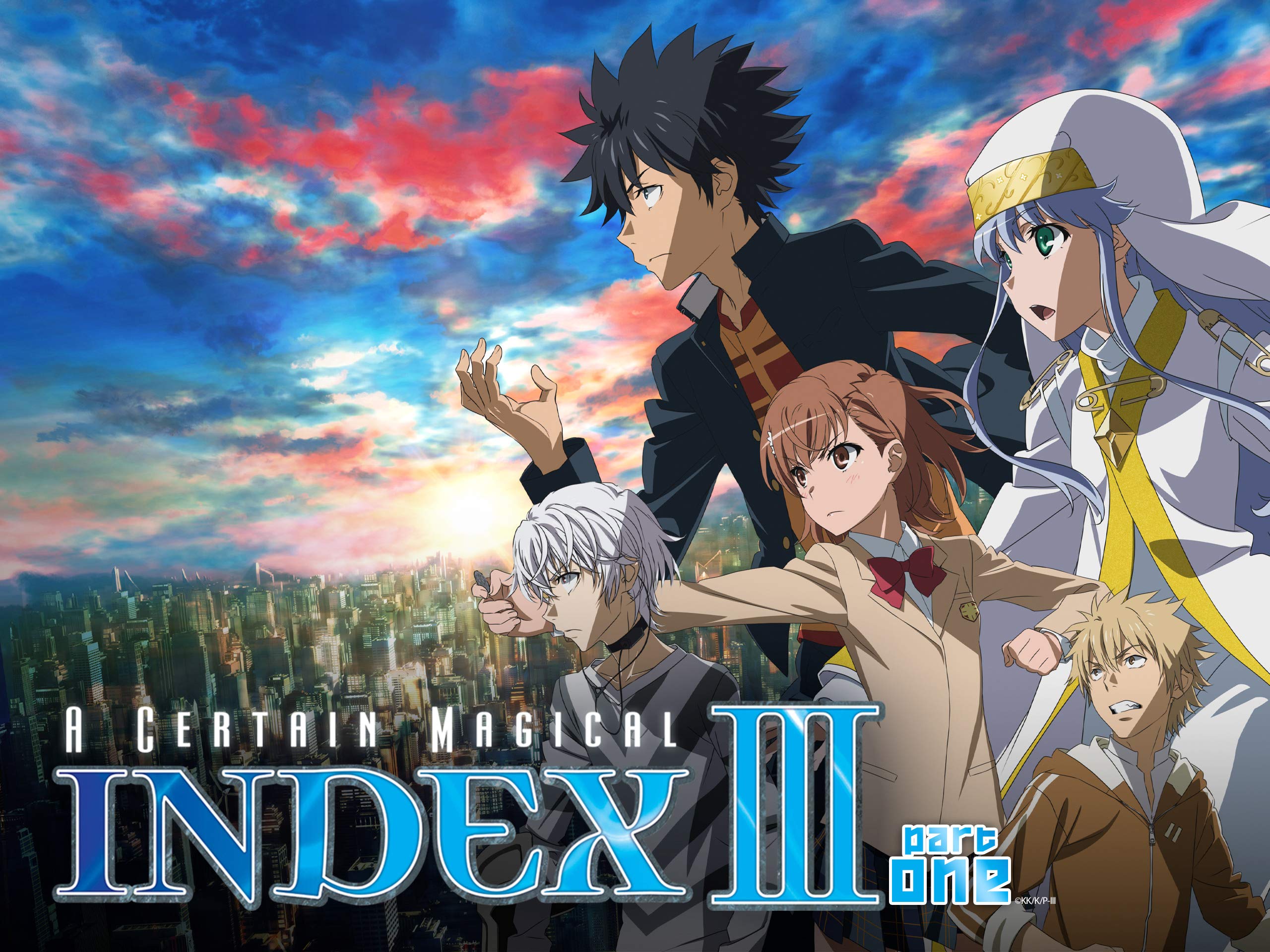 A Certain Magical Index Watch Order: Where it gets confusing

Following the first season of the anime, A Certain Scientific Railgun, a spin-off manga, was adapted into an anime. While the first season primarily serves as a prequel, events from later in the original material take place concurrently with the main plot. Perhaps a little perplexing, but nothing to be concerned about.

The big gap the animated series took following the second season of Railgun was what saved it. From 2008 through 2011, two seasons of Index and one season of Railgun alternated on television. In 2013, A Certain Magical Index: The Movie The Miracle of Endymion and Railgun S (the second season) aired. After Index II, fans would wait seven years for an anime adaptation to appear, with fans wondering, “Index Season 3 when?”

To add to the mix, there’s now the currently running Railgun T. It’s a little unnerving to see the third season of one series taking place during the second season of another, even though it takes place in the middle of Index II.

Wakfu Season 4 is Confirmed by Anupama but why hasn’t come yet, Cast, Plot, Revealed!

You will read below A Certain Magical Index watch order. 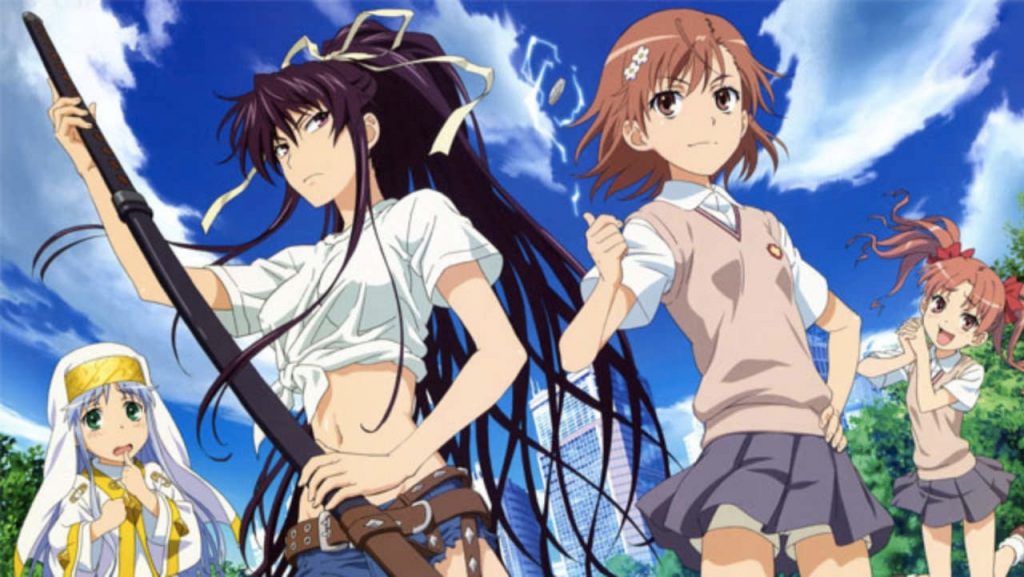 The Premise Of A Certain Magical Index

The first series of the Index franchise we need to discuss is A Certain Magical Index, which started it all. Kamijou Touma, a student in the technologically sophisticated Academy City, is the protagonist of the series. After a fortuitous encounter with a nun named Index, his world is turned upside down. He gets drawn into the deeper web of magic and psychic users from this moment forward.

And that is the Index series’ ultimate goal. Touma and Index are caught in the center of a power battle between numerous magical forces. Usually, it’s over the latter, but the former’s unusual power draws the attention of many of their foes. In the series, there are a lot of Espers (those who have been scientifically tested as having special abilities), but the majority of them are Sorcerers or other magic-users.

To read A Certain Magical Index watch order go to the end of the page.

The First Side Story: A Certain Scientific Railgun

The first manga spin-off, A Certain Scientific Railgun, follows Misaka Mikoto, a level 5 esper known as ‘Railgun,’ in her own adventures distinct from her involvement in the Index series. Her story is set before and during the events of Index, and it concentrates on the Esper side of things.

It’s also the first and only series to have filler arcs. Secondary filler arcs can be found in both Railgun and Railgun S (the second season), although Railgun T has so far solely adapted canon material.

You will read below A Certain Magical Index watch order.

The Miracle of Endymion

A Certain Magical Index: The Movie – The Miracle of Endymion, an anime-only film, would be released in 2013 as a result of the series’ popularity. Even though it would follow a mainly self-contained plot about a girl who may bring about a huge battle within the city, Railgun S would make subtle graphic references to it.

To read A Certain Magical Index watch order go to the end of the page.

A Certain Scientific Accelerator is the final spin-off. It centers on a guy known simply as ‘Accelerator,’ who has his own adventures outside of the Index series. It, like Railgun, is more focused on Espers in Academy City. The series takes place after Index’s first season and during Index II’s seven episodes.

Below is the A Certain Magical Index watch order 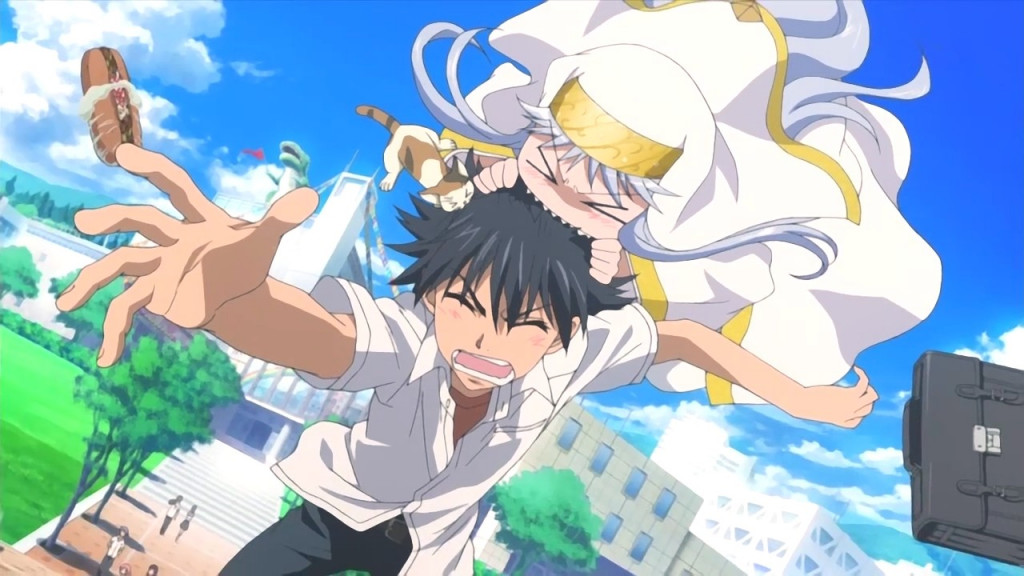 People have definitely given A Certain Magical Index watch order recommendations that splice episodes from many shows together. Personally, I believe it is far too complicated, so instead, I will suggest two well-known watch brands. The first is to simply adhere to the broadcast schedule:

The above list is the broadcast schedule of  A Certain Magical Index watch order.

One of the main reasons why fans have preferences on A Certain Magical Index watch orders is because of a major plot arc that began in the first season of Index and was substantially elaborated upon in the second season of Railgun. Some argue that viewing the arc a second time in Railgun will have less of an impact because you already know what will happen. This is why the Railgun-first watch order has become so popular:

This, too, is an appropriate A Certain Magical Index watch order, in my opinion. In a manner, it’s more of a chronological watch order, and because of Railgun and Accelerator’s fairly self-contained narrative, it shouldn’t spoil anything from its parent plot. A true chronological order would require splicing episodes from all over the place, so this is far more user-friendly for novices.

SpaceX, Tesla CEO Elon Musk Revealed that he is living in a $50K tiny prefab house in Texas, Why?

Q- Is a certain magical index a harem?

Ans- Yes, a certain magical index is a harem.

Q- What is the difference between certain scientific railgun and a certain magical index?

Ans- The main plot is Magical Index, while Railgun is a side tale, and Railgun S is the second season of Railgun.

Q- Is Touma stronger than Misaka?

Ans- Although he is stronger than all espers, he is not stronger than all characters. However, he has the potential to become the most powerful of them all. The way this works is that Touma’s power is undetectable by the means used by academy city. In season 3 of Index, Touma may be deemed a level 4 at best for not fully accessing the potential of idea breaker.

Share
Facebook
Twitter
Pinterest
WhatsApp
Previous articleOrange Is The New Black Season 8: [CONFIRMED?] Find out about OITNB season 8 Plot, Release date, Cast Updates 2021
Next articleIs Gintama over? Find out if the anime is over on a break.