It has been 5 years! Where is Hundred Anime Season 2? [Confirmed?]Is it CANCELLED or NOT? 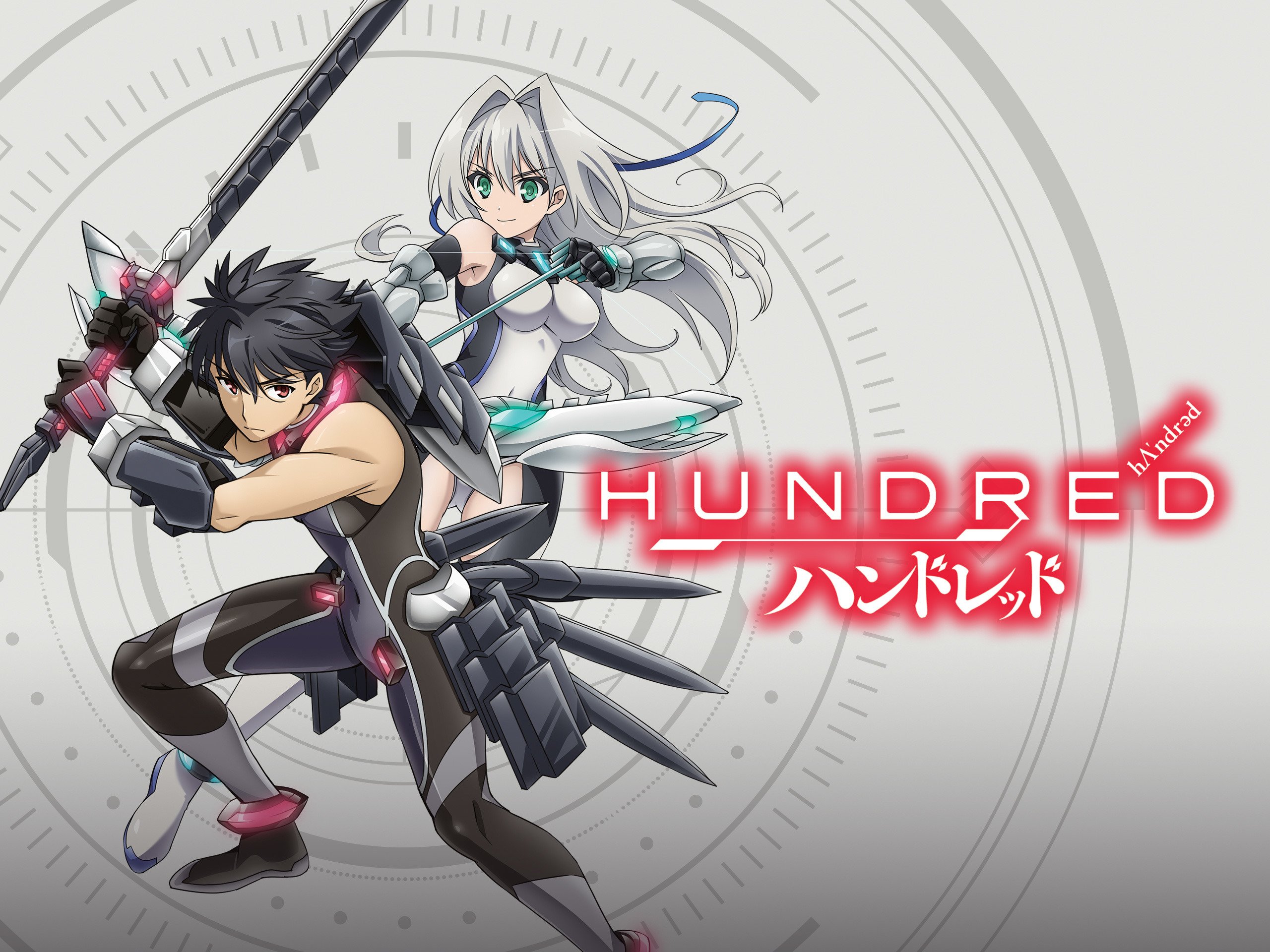 The narration of the last season of Hundred anime. 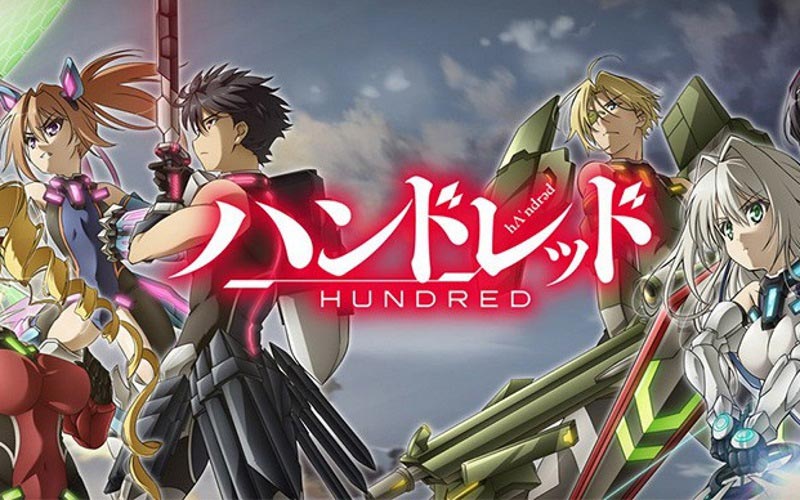 If you are not familiar with the famous Hundred anime, then we are here to help! This anime has everything you could ask for – Action, Romance, and ROBOTS! Keep reading to find out more about this anime and the release of Hundred anime season 2.

Hundred was originally written as a light novel by Jun Misaki and was illustrated by Nekosuke Ōkuma. There were in total 16 novels that were published from 15th November 2012 to 15th October 2018. Later, a Manga version was published based on this novel.

Furthermore, an anime adaption was created and broadcasted on TV Tokyo from April to June 2016 which was directed by Tomoki Kobayashi.

But what is the hype about Hundred anime? This anime series depicts the fight between the ‘Hundreds’ and ‘Savage’. ‘Hundreds’ are a type of weapons that have the ability to change their form. They are constantly fighting the ‘Savage’ who are attacking the Earth.

There is one more category named ‘Slayers’ who are trained to wield the Hundreds. The plot mainly seems to follow the life of a boy named Hayato Kisaragi who enrolls in the marine academy to become a slayer.

We get to experience different adventures with Hayato in this academy as pretty soon he gets challenged for a duel by Claire Harvey who is called ‘the Queen’ as she is considered one of the best slayers among there.

This is just the beginning as later we get to see Hayato in action with his new friends. Will Hayato become a successful slayer? To find this out, you must watch Hundred anime right now!

When will be Hundred anime season 2 on the screens? 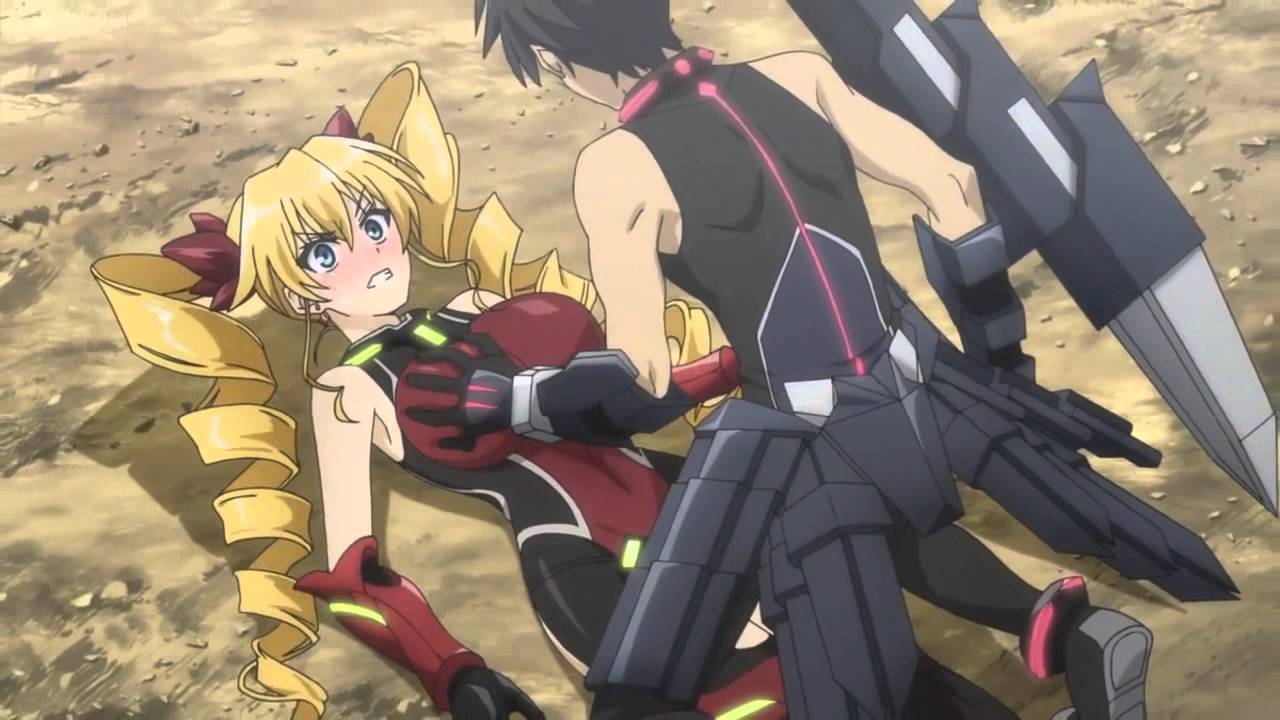 20th June 2016 was the day the final episode of Hundred seasons 1 was released. It has been 5 years and the fans are getting impatient about Hundred anime season 2.

However, no news regarding the release of Hundred anime season 2 has been announced yet. So, I guess the Hundred anime fans have to wait a little more for the second season. But the series has not been cancelled by the channel yet so that’s a relief!

Anime series can take a long time in production but other reasons can delay the release of Hundred Anime Season 2. The ratings for the show were not too high and it failed to grab attention from a large audience.

COVID-19 can also be blamed for delaying many projects in the entertainment industry. Due to the above reasons, it does not fall in the topmost priority for the producers. That means it might take some time for the return of Hundred anime season 2.

Have you watched this series? What are your expectations from Hundred anime season 2? We would love to hear your opinions so let us know in the comment section down below! 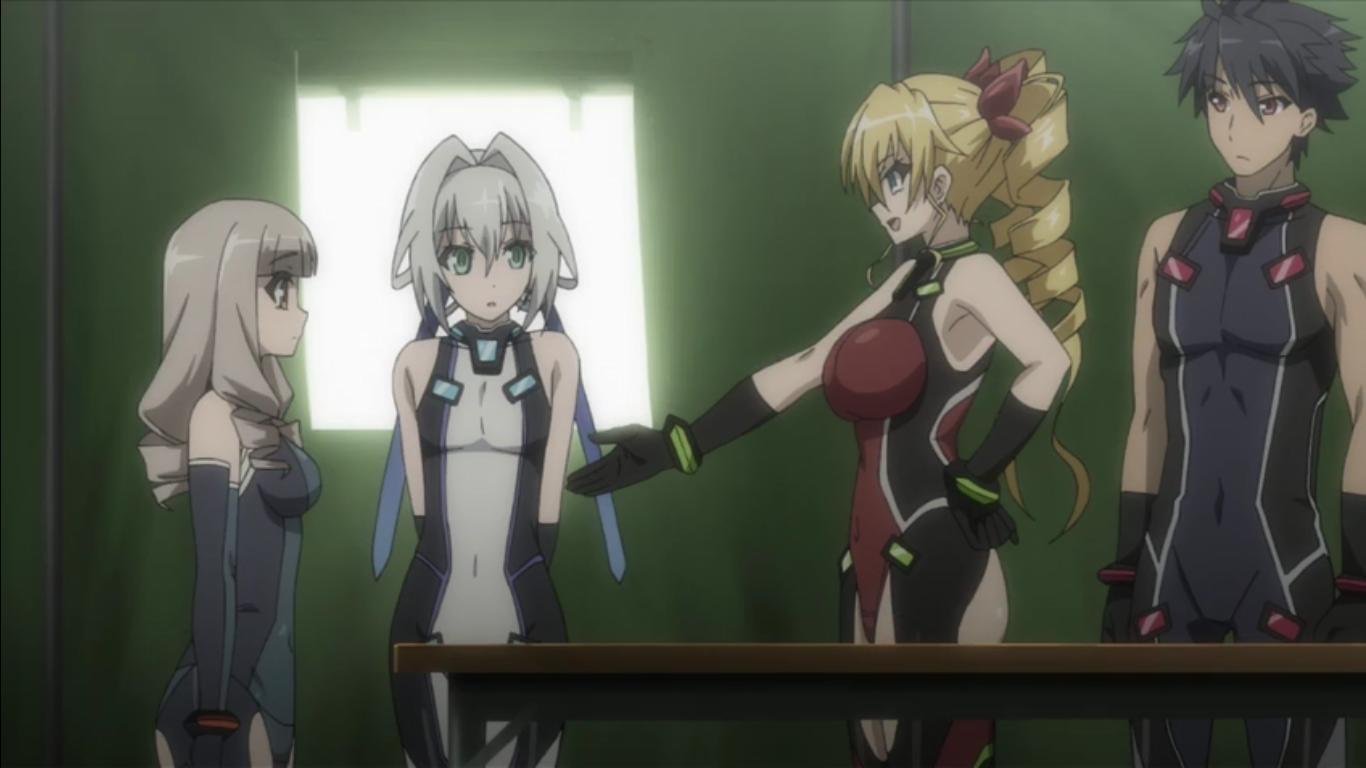 The fans have been most excited about Hundred anime season 2 because the first season ended on a peculiar note. It was clear that Emilia is interested in the main character and they have more aspects to explore in their relationship.

The other character that the fans are eager to see is Claire. It seems like there is a backstory related to her and her sister Liza which needs to be shown in Hundred anime season 2. The character development of different characters is also one thing that you can look forward to!

Hundred anime season 2 is definitely testing the fans patience but while you are waiting for the second season, you can watch the following series that are similar to Hundred –

Will there be Hundred anime season 2?

The last episode of Hundred aired on 20th June 2016. It has been almost 5 years since the show first premiered, and it has been an excruciatingly long time for fans to wait for a season 2. However, unfortunately for the fans of the series, no confirmed release date has been announced as of yet.

How many seasons of 100 anime are there?

Hundred anime season 2 is yet to be renewed. If the series does get renewed, it should return sometime in 2021, most likely in the fall of 2021 since the summer and spring 2021 lineup is almost over. The anime received an average response from the audience, so season 2 is probably not the studios’ top priority.

Is the anime Hundred finished?

The anime aired from April 5 to June 20, 2016. The initial opening theme song of Hundred is “BLOODRED”, the first song performed by D-Selections and the ending theme is “Eyes on Me” by Rumi Ōkubo and Mayu Yoshioka. The third ending theme is “Hardy Buddy” by Yuka Ōtsubo and Wataru Hatano.

Who did Hayato end up with?

Since learning of Emilia’s true identity as a girl, Hayato and Emilia begin to grow closer, and eventually, Hayato falls in love with Emilia and has even gone on a date and Hayato personally bought her a necklace.

Is Yukino in love with Hachiman?

However, in Volume 14, Prelude 4, Yukino admits to Yui that she has feelings for Hachiman—her first-ever confession of love to anyone. Thenceforth, they refer to each other as partners, and Yukino directly confesses her feelings to Hachiman after the prom that they organized.