This is about the case of Johnny Depp vs Amber Heard. That’s the lawsuit in which Johnny Depp sued his ex-wife Amber Heard for $50 million. He accused her of defamation due to an article in the Aquaman star in the Washington Post. In that article, she mentioned her being a victim of domestic violence during their marital relationship. The case took many twists and turns. The latest one among them is the rumor that Heard’s lead attorney, Elaine Bredehoft, had resigned. The reason is that the actress was caught in a lie. She allegedly argued that she used makeup to hide the wounds given by Depp.

Rumors of the resignation of Amber’s lawyer are in the air: True or False 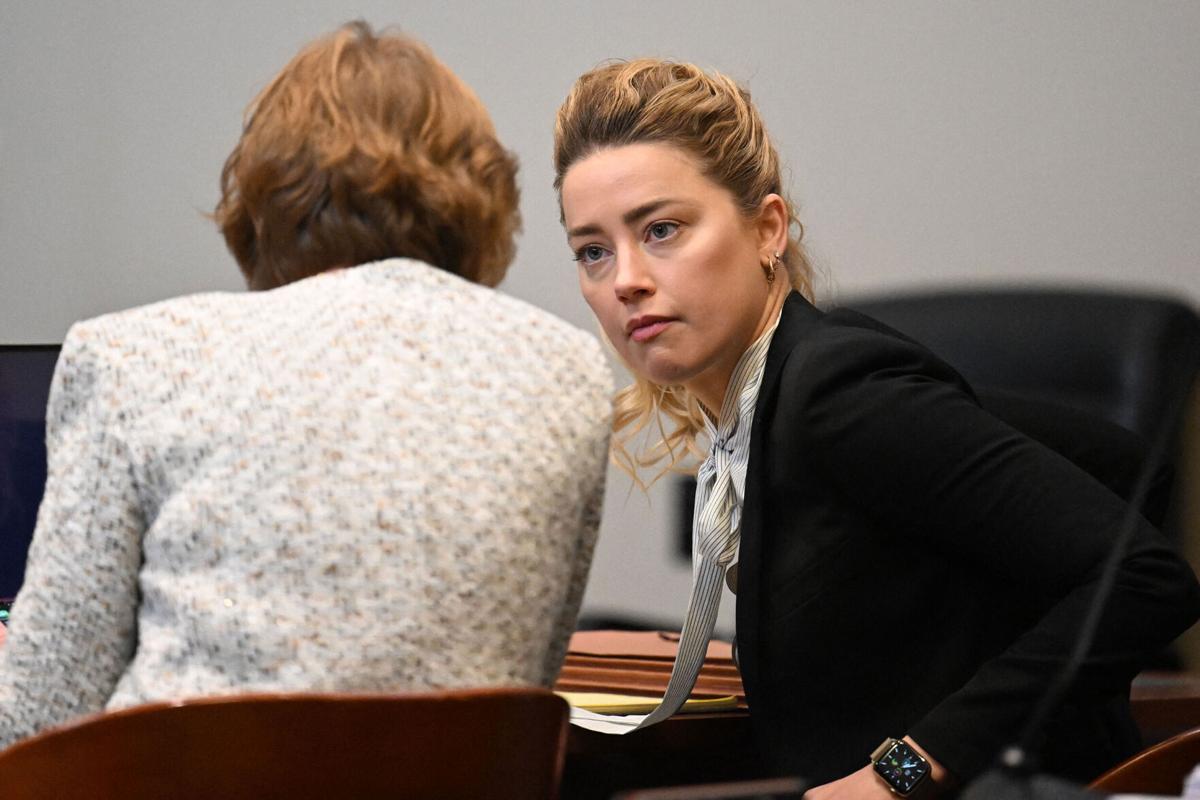 Elaine Bredehoft is not resigning

The rumor of the resignation of Heard’s lead attorney, Elaine Bredehoft is false. He hasn’t resigned. But, they are going ahead to win the case. Heard is the planning the aptest strategies to win and at the same time, avoid the deformation due to Depp’s claims. In the last week’s hearing, Heard said that she had used a cosmetic product of the brand Milani Cosmetics to carry on with her regular activities and not show the wounds and injuries that Depp caused to her. 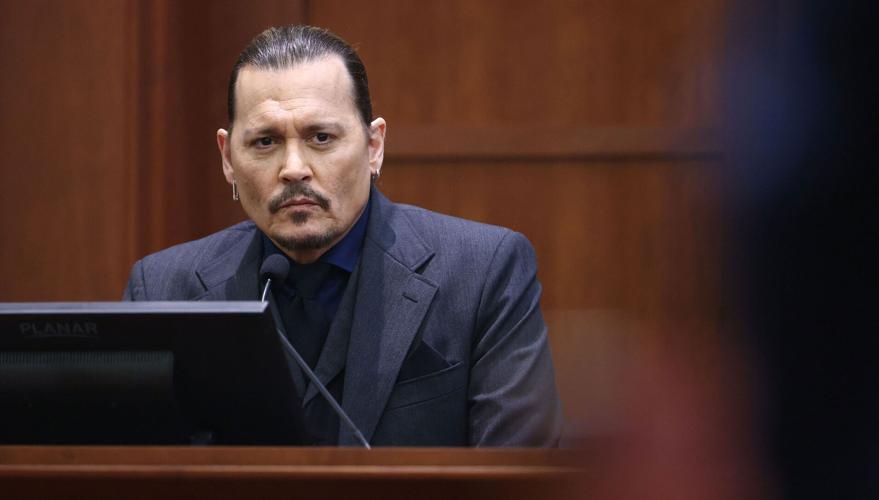 How did the attorney get to know about Heard’s lie?

But how did the lawyer know that Heard was making false statements? The kit of products known as “All In One” from the Milani brand that Heard is talking about was not released in the market until the year 2017 after which they separated. The injuries that Heard is mentioning in her statement should have occurred between the years 2012 to 2016. The cosmetics brand exposed this information through a video on its TikTok account. Benjamin Rottenborn, Heard’s lawyer said that she used to keep that makeup product in her purse every time. This helped her to hide her bruises from the public and the media. It might be the case that early samples were available before all these. Though this hasn’t been confirmed yet.

Everyone is excited to know the ruling g of the judge in this case and many of the things revealed in this case are shocking. Though, we can’t decide anything now when everything is not clear. Along with the ongoing case, there is also a video by Viral Vision on YouTube with a headline that says: “Amber Heard Lawyer QUITS After Heated Argument About Court Performance.” Many people would get influenced by this at first and feel the video to be authentic. However, the video doesn’t provide any proof of this fact. It is just about what has happened till now In the case. Rather than that, it’s merely clickbait.

The Pirates of the Caribbean star, 58, is facing off Heard, 36, in a defamation lawsuit and suing for damages of $50million. He is claiming her accusations of abuse against him are false. Heard is countersuing Depp for $100million, claiming Depp libeled her by calling her a liar. Depp is suing for libel over an article Heard wrote in The Washington Post in 2018, which his lawyers say falsely implies he physically and sexually abused her. The article does not mention Depp by name.

2. When will the trial start again?

The trial will be happening from Monday through Thursday, with Fridays off. The entire trial is set to last for five weeks but there will be a pause from May 9-12 as Judge Azcarate has another event to attend.

3. How long have Amber and Johnny been together?