Apple didn’t upgrade the more affordable version of its smartwatch line last year. It released the Watch SE back in the fall of 2020. Now, it has decided that it will upgrade the Apple Watch SE once every two years. This is being done in the footsteps of the iPhone SE series. It has a good tradition of its SE-branded line of products. They decided this instead of improving design or hardware annually as the rest of the iPhone or Apple Watch families. When it comes to Apple scoops, LeaksAppleProhas always has some inside information that provides all the changes that will arrive with the new Apple Watch SE 2022 edition.

Apple decides to bring updates once every two years in its smartwatches https://themarketactivity.com/wp-admin/post.php?post=326375&action=edit 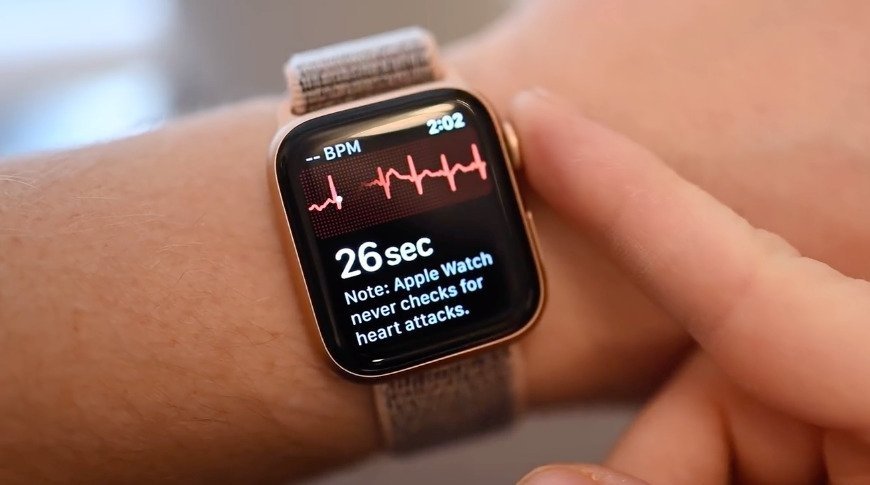 Expectations for a faster processor

Expectations of a faster S7 processor are made from Apple Watch SE 2022. Apple does this specifically for its Series 7 wearables. This wipes up the floor with the 2020 Watch SE’s S5 chipset. This is something that Apple usually does with the SE series of products. So it’s not a matter of surprise. It is releasing them with the current best processor for the category. But it’s keeping them in the same chain of performance or longer than their peers. 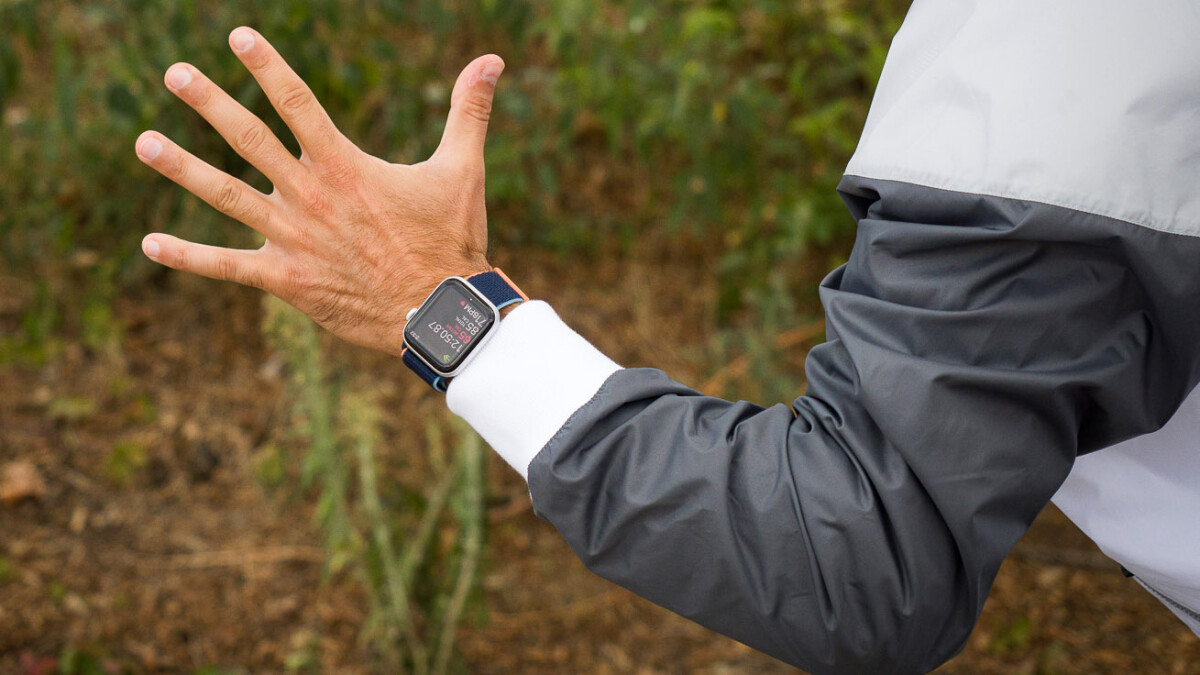 New features in the series

The iPhone SE had the 7nm Apple A13 Bionic processor for two years. Then it moved to Apple’s latest 5nm A15 Bionic that is powering the iPhone 13 series. So the Apple Watch SE 2022 coming with S7 silicon is quite explicable and believable. Moreover, according to some reports, the affordable Apple Watch SE 2022 will feature better audio features and a new heart rate sensor as well. This will let it improve on the ECG output feature it shares with the more expensive Apple Watch Series models. 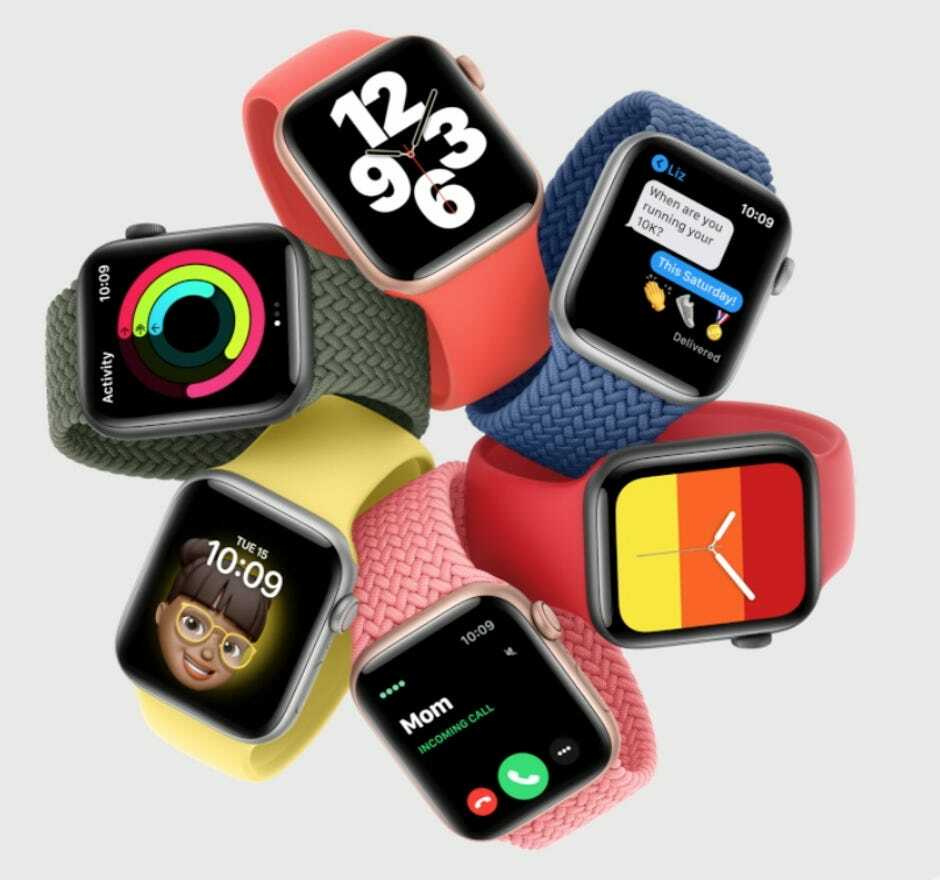 Besides all these new features, the design won’t be new. Any new Apple Watch SE 2022 hardware is said to fit in absolutely the same form and shape that its predecessor currently has. Hence, it will arrive in the same size options that are 40 mm and 44 mm that the Watch SE 2020 currently has on offer.

The always-on display on Apple smartwatches

Apple’s smartwatches were among the first devices to use LTPO OLED screens by LG as a display. They landed as one of Series 5’s signature options. The fact that it’s missing on the lowly Watch SE model could be a deal-breaker for some of the buyers. The Apple Watch will always be on display mode. The time will be always visible. Along with this, there is a most recent active app and watch face unless you choose to turn the feature off and save on battery.

All the Apple Watch Series 5 and above and also the Watch SE carry an LTPO panel. This not only allows using a variable refresh rate but also makes the always-on mode possible. The Watch SE is capable of having the functionality. One day, Apple may turn it on via a software update.

Yes, Apple will reportedly upgrade the Watch SE 2022 screen to enable an always-on display functionality on a hardware level without any software shenanigans, a feature that will be directly borrowed from its larger and more expensive Apple Watch siblings.

2. What would be the price of the Apple Watch SE?

Share
Facebook
Twitter
Pinterest
WhatsApp
Previous articleA rare photo of auroras similar to the ones found in Earth’s polar region have been found on Mars for the first time.
Next articleNASA FOUND OUT THEY WILL RETIRE THE BOEING 747SP-BORGER ‘SOPHIA’ ACCORDING TO NASA.