SOFIA is the latest and largest generation of NASA’s infrared astronomy aircraft. It consists of a 2.7-meter, 15 T, 2.5-metre diameter telescope. It operates out of an opening in a Boeing 747SP  which is larger than the loading doors on some containership aircraft. The telescope can operate above 99 percent of the atmosphere’s infrared-blocking water vapor if it’s on the plane. This allows better observations than any ground-based telescope. As the levels of technology go up, it becomes easy to upgrade the telescope. That’s because it flies aboard a plane and isn’t in low Earth orbit. 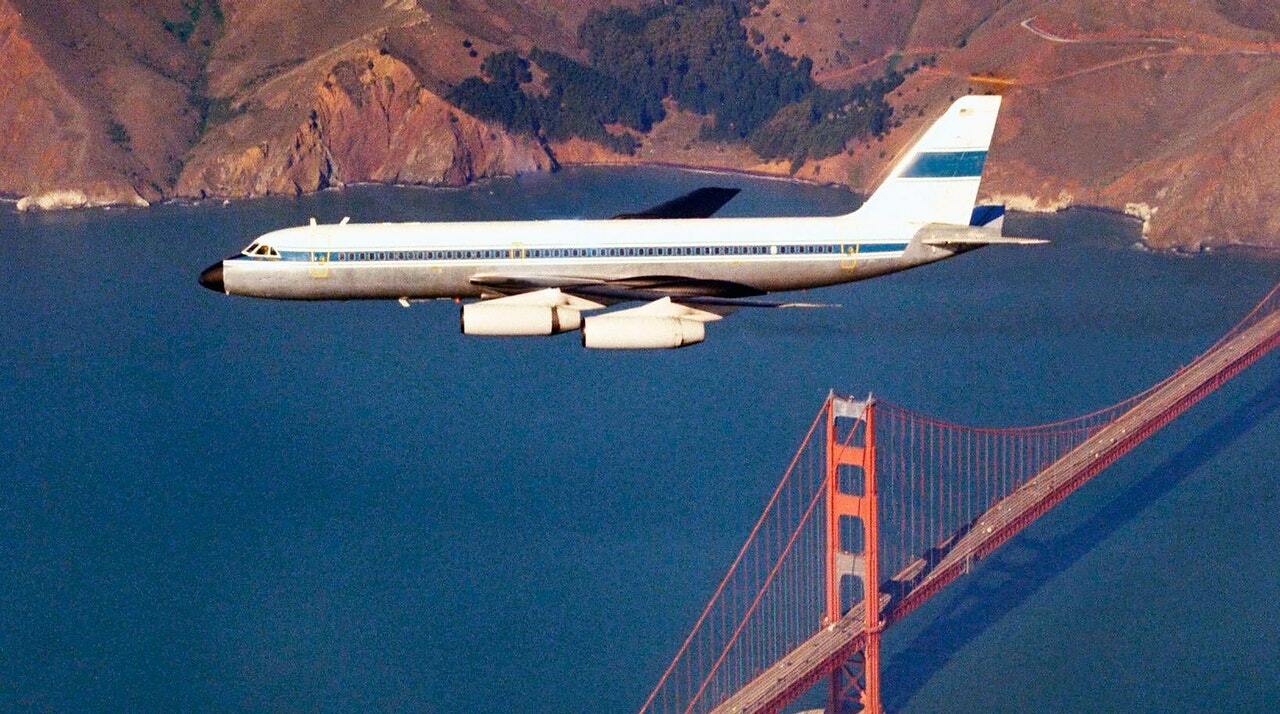 Airborne astronomy has been around for nearly as long as humans have been flying planes. NASA used aircrafts to observe solar eclipses in the 1920s. Astronomy remained in use for that purpose for decades. This was until the 1960s when technological advancement allowed for planes to become more useful in the study of the stars. The CV-990 Galileo I mission was the first to use an aircraft for infrared observations in 1965.

The CV-990 Galileo I mission

In 1965, the aircraft used in the CV-990 Galileo I mission was a Convair CV-990, as the name suggests. It was used by astronomer Dr. Gerard P. Kuiper to observe planets without the water vapor getting in the way. A Physicist Frank Low used a Learjet for infrared astronomy later in 1968. With the help of these aircrafts, airborne infrared observation became a reality. NASA would continue to develop the concept over the years.

The next plane that became a flying observatory would be a modified Lockheed C-141A Starlifter. That aircraft, the Gerard P. Kuiper Airborne Observatory, replaced the Galileo Observatory. This happened after a mid-air collision with a U.S. Navy Lockheed P-3C Orion destroyed the aircraft in 1973. The Kuiper Airborne Observatory served NASA from 1974 to 1995. It discovered the rings of Uranus, evidence of a black hole in the galactic center of the Milky Way, and a lot more things.

NASA wanted to go even higher than the Kuiper was going. According to SOFIA’s sites, NASA wanted a bigger platform back in 1974. Then in 1977, NASA came with a Boeing 747SP. The Boeing 747SP could prove to be a promising platform. Since it was signed to compete with smaller widebodies, the 747SP was shortened and lightened. Though it had a greater range and higher speed. It came out of a request from Pan Am for a 747. It is capable of carrying a full load non-stop from New York to Tehran. The result was an aircraft that can travel up to 6,650 nautical miles. It has been the highest of any widebody from 1976 until 1989 when the 747-400 entered service. 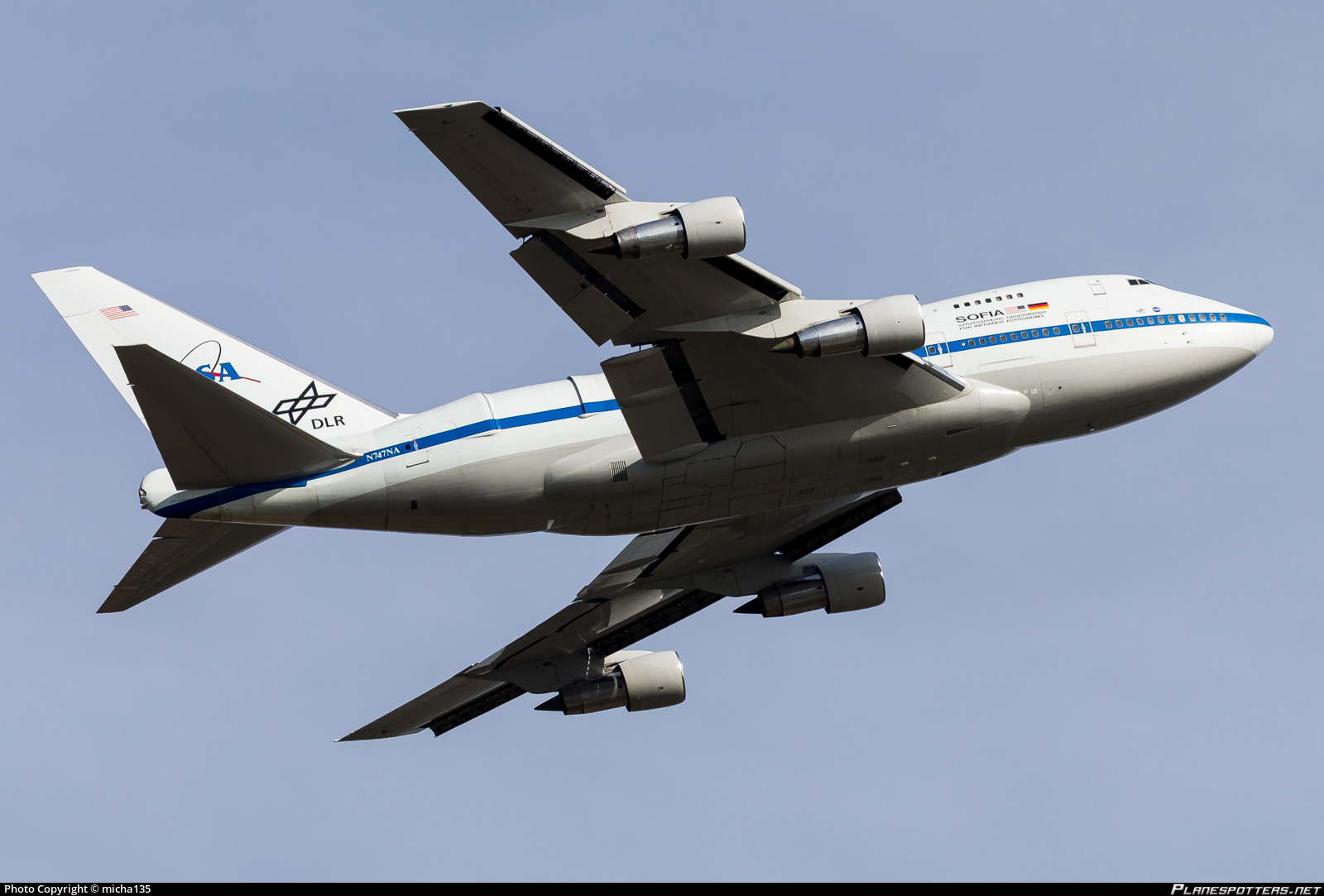 1. Which aircraft is NASA planning to retire?

2. What are the specifications of SOFIA?

It’s equipped with a 2.7-meter, 17-ton, 2.5-meter diameter telescope that operates out of an opening in a Boeing 747SP that’s larger than the loading doors on some freighter aircraft. Being on a plane allows the telescope to operate above 99 percent of the atmosphere’s infrared-blocking water vapor, allowing for better observations than any ground-based telescope could.

Share
Facebook
Twitter
Pinterest
WhatsApp
Previous articleAPPLE decided to Bring Updates less frequently to Its Smartwatches, as revealed by CEO Tim Cook
Next articlePieces of ‘fireball’ meteor that exploded over Mississippi are being found, NASA says