In the upcoming film by Warner Bros, Barbie is going to drive a pink electric car. The teaser is out for the film. The first image in the teaser shows the live-action “Barbie” movie that will release next year. Actress Margot Robbie is in the role of the Mattel toy. She is shown behind the wheel of a classic pink and white Chevrolet Corvette. The vehicle seems similar to the 1956-1957 model. But, there is a very modern twist. The logo of the Chevrolet car has a blue “EV” on it. It looks like the brand’s upcoming electric vehicles. It also has a small door for a charging port that can be seen from the front. That’s what suggests that it is an electric car. 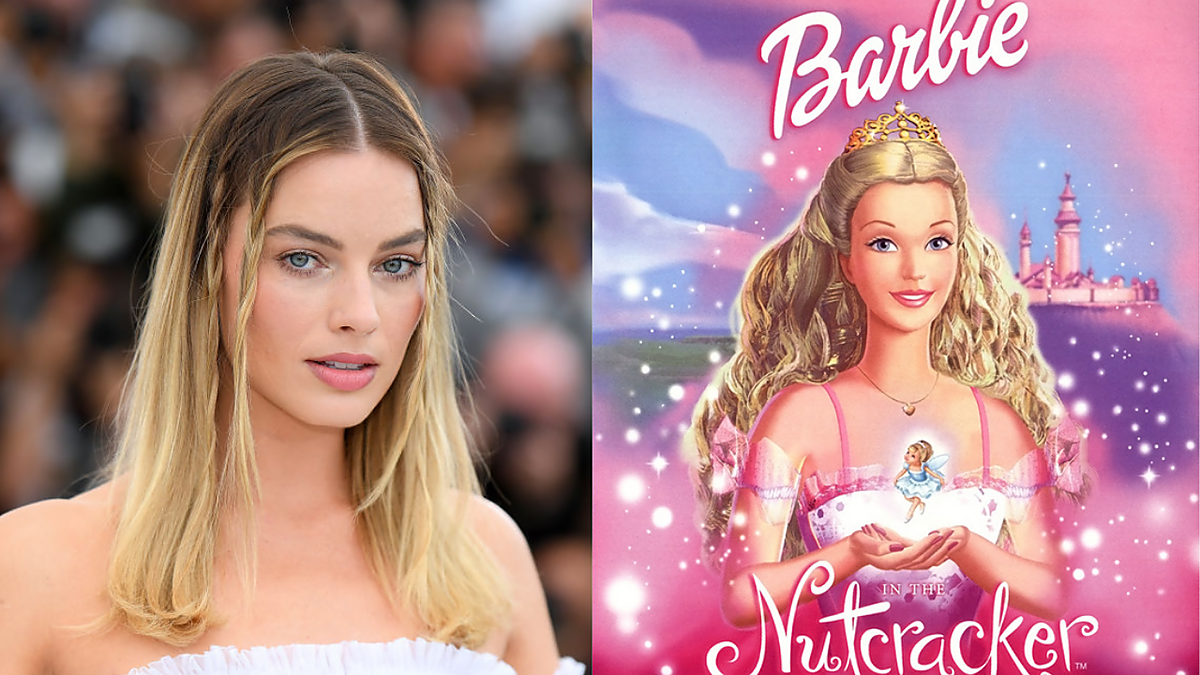 Perfect timing of teaser and Chevrolet

Recently, Chevrolet has revealed about both the new hybrid and all-electric Corvettes works are in process. The timing is perfect as the teaser came in the same week. When this information goes to Fox News Autos, a Chevrolet spokeswoman would only say that Barbie and Corvette have had a long and strong relationship and it was very exciting to present the idea in the Barbie movie. There are more new and creative ideas to come up with and many other surprises as well. Mattel did a lot of advertisements and has sold a variety of Barbie cars over the years. These include a Ferrari and Porsche but the Corvette has always been her iconic model. However, her first was a British Austin Healey in 1962 but later she switched to the American sports car. 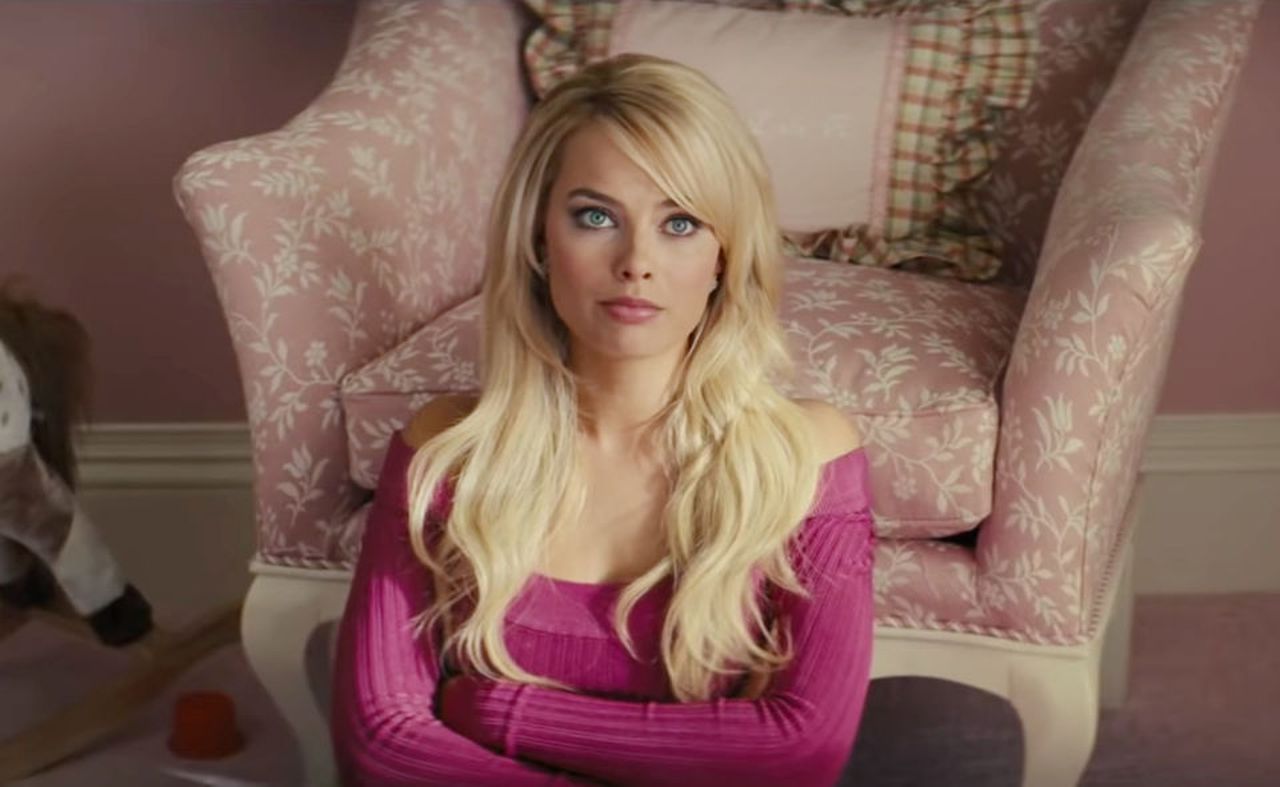 Features of this car

There is a retro Chevrolet script on the front fender below the charge door. The letters E and V in the logo are painted bright blue similar to what Chevrolet is doing in its Silverado EV. So maybe they would use Ultium batteries and electric motors as well. There are some differences like in the other components of the car. For instance, the streamlined chrome trim that surrounds the windshield, the lack of wipers and mirrors, and a quite different look of the dashboard and hood designs. But, there’s a lot more. The door’s panel gaps overlap the body in an absurd way. It looks like the cockpit area is stretched, and as if a backseat is added. The car as a whole looks like a real Corvette. 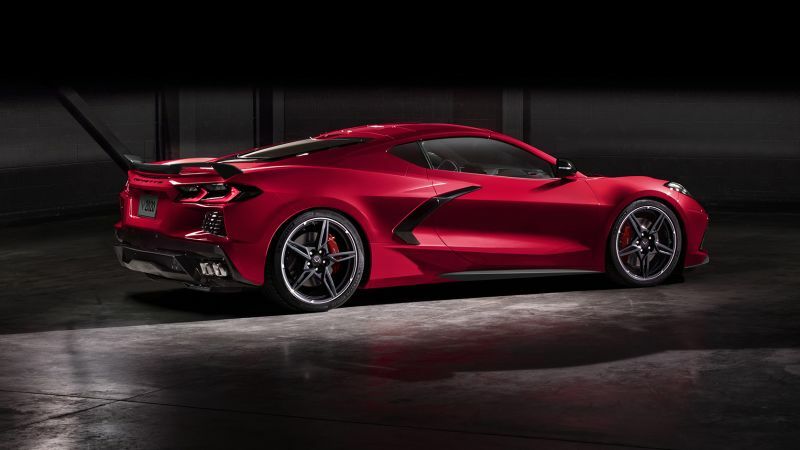 Though Robbie plays a real human woman in this image, the movie may have some different styles in it. The Corvette in the picture appears to be a toy or maybe designed in that way. We can have a lot of anticipations of the movie. Like, it might be possible that the role of Margaret would be of a doll rather than a human. The movie can also be about the story of a toy world. Or the movie might be about a realistic story with just a toy-like car.

1. Who is acting in this upcoming movie?

Warner Bros. has released the first teaser image for the live-action “Barbie” movie that releases next year. The shot shows actress Margot Robbie in the role of the Mattel toy behind the wheel of a classic pink and white Chevrolet Corvette.

The vehicle appears to be based on the 1956-1957 model, but with a very modern twist. The Chevrolet logo has a blue “EV” in it like the brand’s upcoming electric vehicles and a small door for a charging port can be seen on the front fender, suggesting it is an electric car.

3. What are the other details of the film?

As for what Ken, played by Ryan Gosling, will be driving in the film, GM has plenty of electric vehicles to choose from including the GMC Hummer EV and upcoming Chevrolet Silverado EV pickup.

Share
Facebook
Twitter
Pinterest
WhatsApp
Previous articleThose on Both PS Plus and PS Now Will Get Premium Upgrade Equal to Their Longest Subscription
Next articleSnapchat SHOCKS Users With New Shopping Features. The Dress-Up Tab Is HERE!