Met Gala, Outfits, and Celebrity Guests Are Finally Here! The Celeb Pics will leave you stunned

The 2022 Met Gala is finally going to be! The Met Gala is a fundraiser program for the Metropolitan Museum of Art. It will take place in New York City on May 2, 2022. Last year, the announcement for the event was divided into two parts. The first one was “In America: A Lexicon of Fashion,” which appeared for the first time in the Anna Wintour Costume Center on September 18, 2021, and the part two, “In America: An Anthology of Fashion,” which is going to show up on May 5, 2022.

Met Gala is finally back with new people and great fun! Check out details 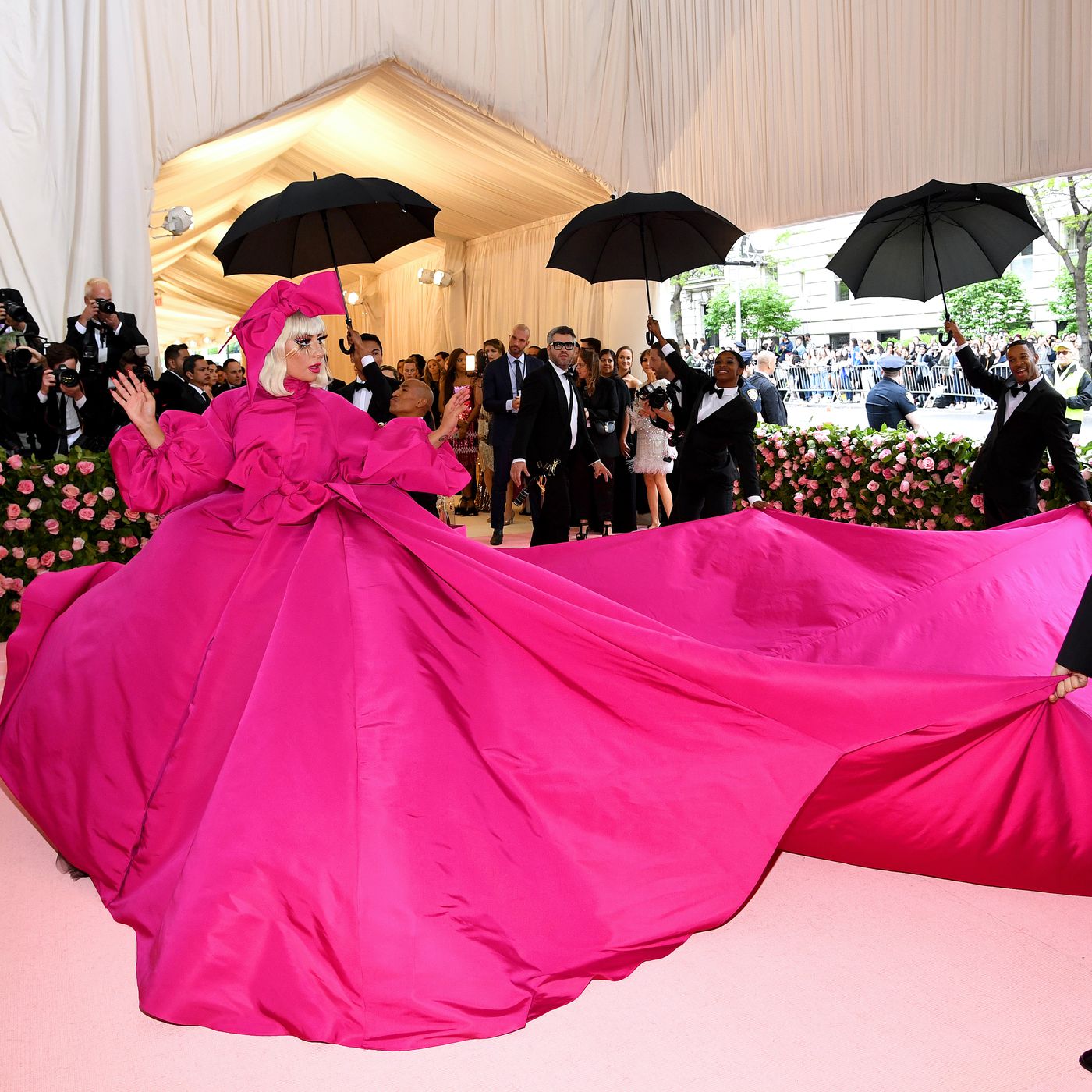 Time and theme of the event

No specific time has been specified for the red carpet live stream. You can watch it on TeenVogue.com which will start at 5:30 pm ET. The theme of the Met Gala this year is going to be 2021’s “In America” theme with a new focus: “An Anthology on Fashion.” A lot of expectations are there for the event. According to Vogue’s guidelines, the dress code is white-tie, stating, “The 2022 Met Gala will ask its attendees to embody the grandeur — and perhaps the dichotomy — of Gilded Age New York.” The co-chairpersons for the Met Gala 2022 will be Regina King, Blake Lively, Ryan Reynolds, and Lin-Manuel Miranda. 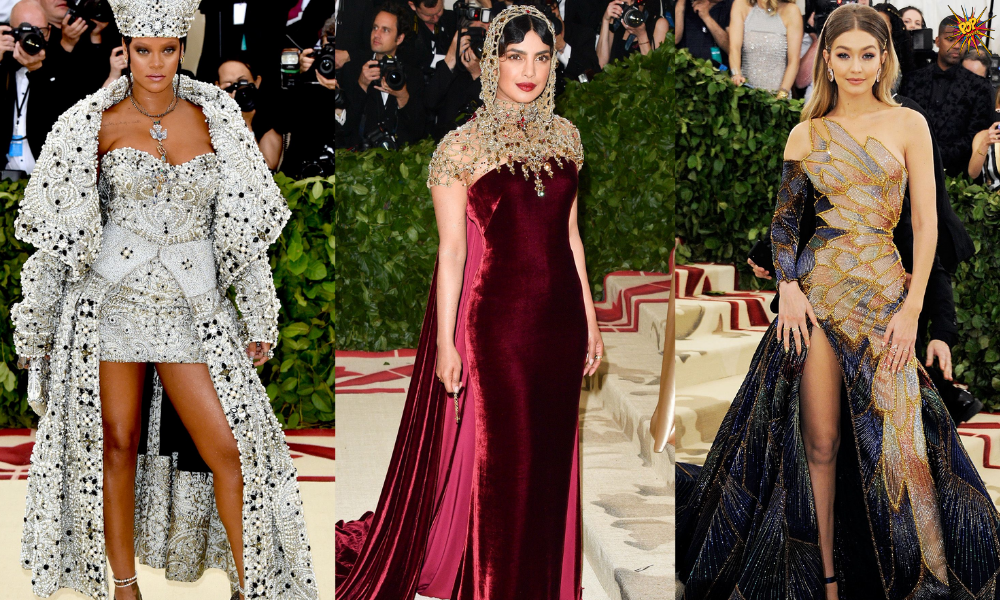 Purpose of the event

It began in 1948 as a society midnight supper. The event has become entirely different after more than 70 years. It is among one of the most photographed events in the world for of course the head-spinning red carpet. Although the carpeted steps of the famous Metropolitan Museum of Art aren’t always red. That’s all about seeing your favorite superstars in their best version. The Met Gala is still a program based on raising funds. The event collected more than a whopping $16.4 million last year for the Met’s Costume Institute. It also launches the annual spring fashion exhibit that attracts hundreds of thousands of visitors to the museum.

What happens at the Met Gala?

The Met Gala carpet itself draws the world’s attention to it. The guest list was a surprise until the last minute. A huge collection of stars from movies, music, fashion, sports, politics, and elsewhere makes the highest number of celebrities per square foot of any party in the world. Regina King, power couple Blake Lively, Ryan Reynolds, and Lin-Manuel Miranda are hoping to host the Gala this year. The hosts of the event held in September last year were Timothée Chalamet, Billie Eilish, Amanda Gorman, and Naomi Osaka. Vogue’s Anna Wintour has been supervising the whole thing since the ’90s. Designer Tom Ford and Instagram head Adam Mosseri will be her honorary chairs. This time, the event is going to encourage a few lesser-known designers, and also some top film directors, including Sofia Coppola, Martin Scorsese, host King, and last year’s Oscar winner Chloé Zhao. Their works will be shown in the period rooms of the American Wing. We can’t expect everyone to follow the theme because there will be some who have some creative and crazy ideas and want to deploy them.

1. If I got invited to the Met Gala, how much would it cost?

Well, you might not pay yourself. Generally, companies buy tables. A fashion label — Michael Kors, for example — would then host its desired celebrities or fashion muses. But each paid seat reportedly costs around $35,000, though some guests are invited for free.

2. So who gets invited to the Met Gala?

This year, there will be 400 guests — similar to the September gala, and lower than pre-pandemic highs of 500-600. Newly minted Oscar or Grammy winners, for example — or fashion favorites like Chalamet, who wore white Converse shoes last year. Do the same with pop music, sports, politics, the fashion of course, and Broadway, a special favorite of Wintour’s.

It’s a secret, But reports slip out, often about who is not coming. Fashion favorite Zendaya has confirmed she has other plans. And Rihanna is about to give birth, so we’d assume she’ll skip, but then again, she’s Rihanna so let’s not assume anything.