Details about the Google Pixel Watch

Over the past few weeks, we’ve been seeing some details about the Google Pixel Watch. Firstly, it said about Pixel Watch, and then came the live photos of the device. Though its photos have been revealed still there are a lot of questions about the device that remain unanswered. As per the folks at 9to5Google, the gadget will have a battery of 300 mAh. This site did an extensive comparison with other models of different brands. They found that Pixel Watch had similarities with a few other models, like the Samsung Galaxy Watch 4, the Fossil Gen 6, and Skagen’s Faster Gen 6.

Google going to launch its Pixel watch; Check out all the details here!

By using all the known data, they estimated that the Pixel Watch could last from about 20 to 48 hours. That’s a quite good duration. But until and unless we know all the details about the gadget, we can’t estimate everything. Though it will get better with time. There would be many software optimizations and updates that will enhance its capabilities. Sources confirm that there would be cellular connectivity. 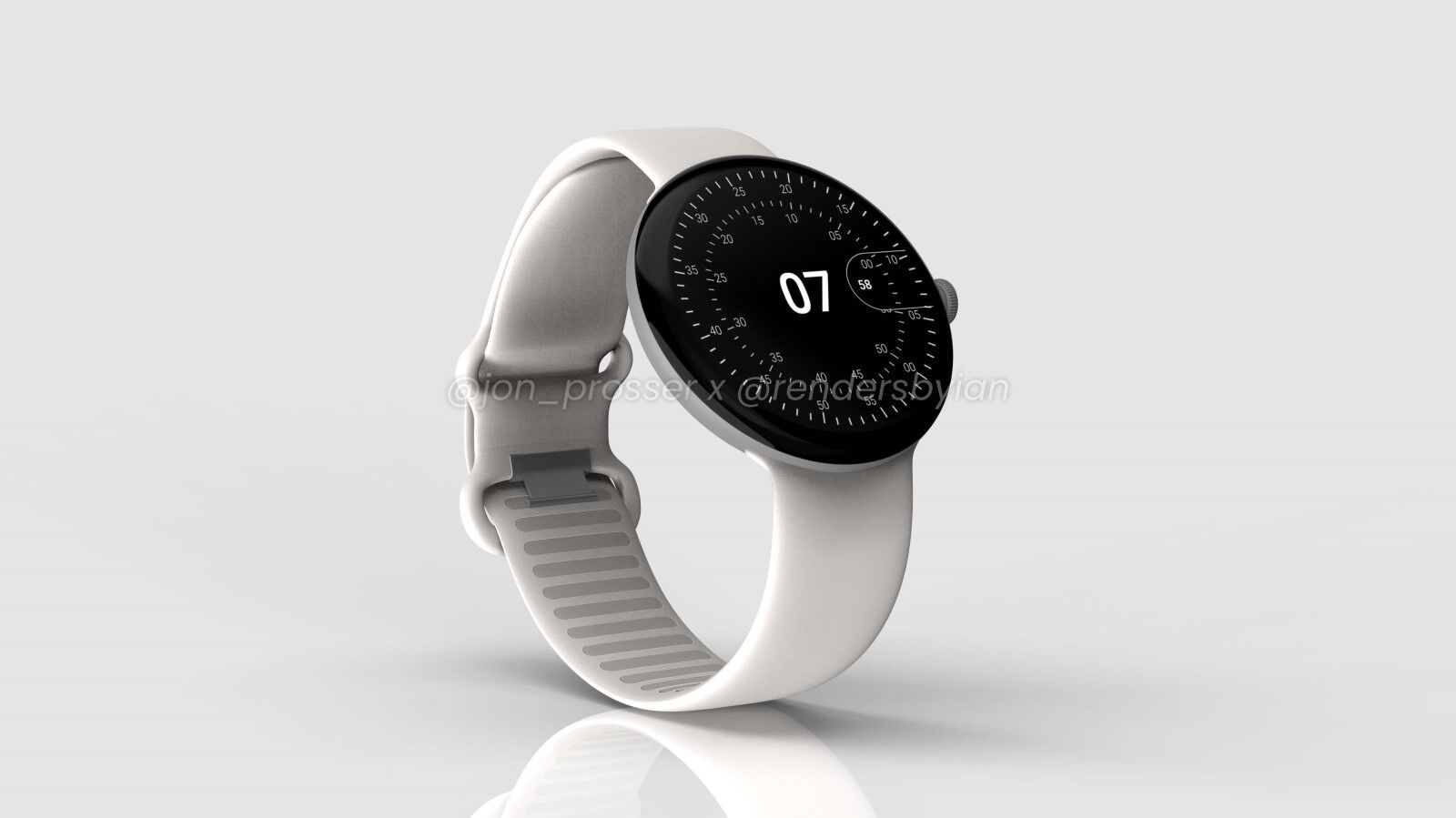 Expected dates for releasing the gadget

While the dates of its release are yet to be announced, most sources anticipate that it could arrive during the Google I/O 2022 developer conference. The conference, which takes place on May 11 and May 12 could play host to Google’s new wearable. They are hopeful that the smartwatch will emerge during the event with its finalized pricing. Fortunately, it won’t be a wait for a longer duration as the event is not too far away. 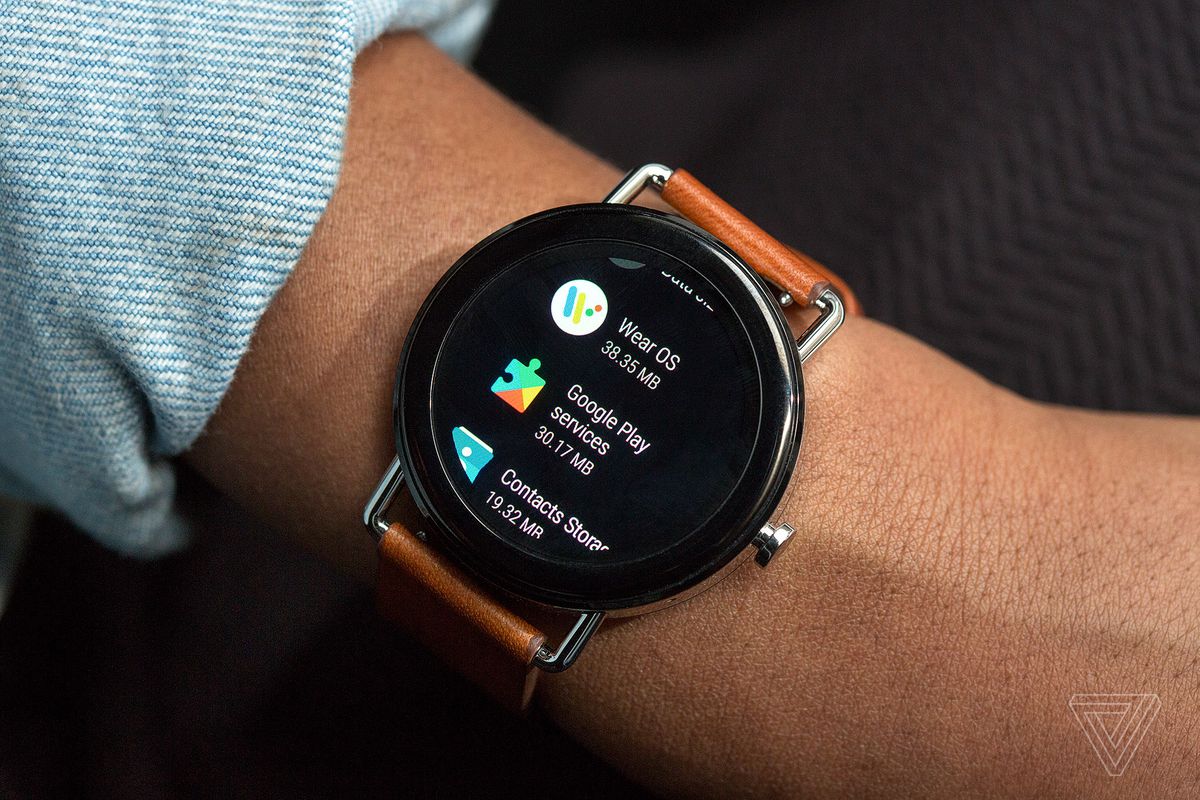 Although the appearance of the latest wearable OS device of Google has been revealed, there are a lot many questions regarding the internal hardware powering it remains. We also got you to know that cellular connectivity will be offered, though we’re not sure how the models, of which three have been spotted, will differ.

Comparisons with other similar products

The product most similar to it is the Samsung Galaxy Watch 4 (GW4). That wearable is also 40mm and has a 247mAh battery. It’s said to have a 40-hour run time with Wear OS 3. The smaller Galaxy Watch 4 is almost similar to a 24-hour device but it also depends on the usage. Google’s watch beats that in physical capacity for sure. But that shouldn’t be surprising since it’s a good 4mm thicker at approximately 14mm. The early Pixel Watch hardware is also heavier at 36g versus the 40mm GW4, which weighs in at 26g, measured without straps. 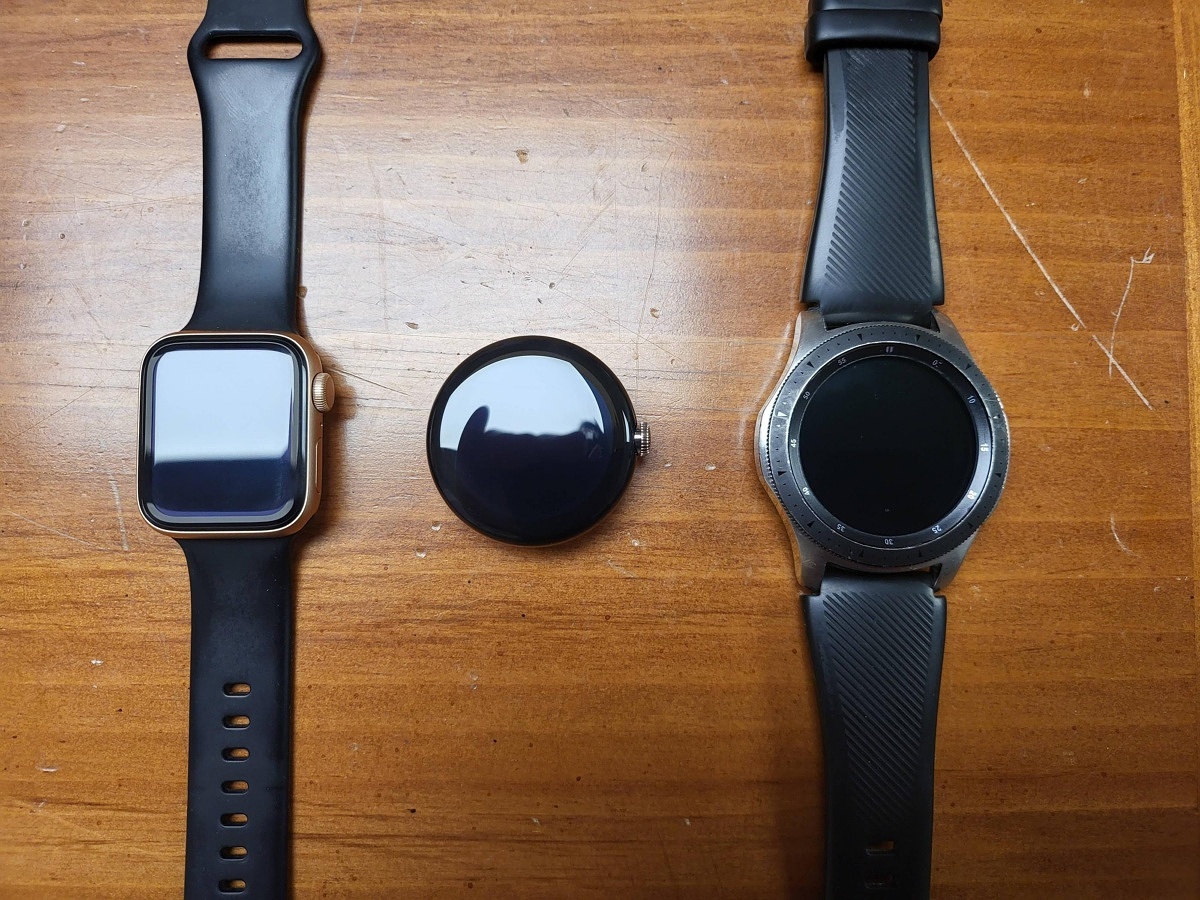 Now comes the comparison of the battery life. Skagen Falster Gen 6 has the same battery size, and also offers a battery life of 24 hours or somewhat less. The larger 44mm Galaxy Watch 4 weighs 30g, with a 361mAh battery that lasts generally between 30 and 40 hours, depending on usage. Another important aspect that is still not known is how long the Pixel Watch takes to be charged. We can expect comparable speeds if the Watch uses a form of Qi charging, as used by Samsung and Apple.

1. How much mAh is the battery of the Pixel Watch?

Pixel Watch is powered by a 300mAh battery and offers cellular connectivity.

2. What’s the expected battery life of the Watch?

It is expected that the Pixel Watch could last anywhere from 20 to 48 hours.

3. What are the expected dates of its release?

While it is unknown when the Google Pixel Watch will be announced, many speculate that it could arrive during the Google I/O 2022 developer conference. The conference, which takes place on May 11 and May 12 could play host to Google’s new wearable.