Instagram is working on making it easier to create reels by testing new reels. With this feature, users can copy formats present in other Reels to create their own. It is something similar to pre-made templates in TikTok. This will allow the users to use a selected format to present their content. As per Business Insider, the feature is still under testing. Though, it seems that it is available in beta to a small group of creators on this platform.

Templates for Reels: New feature on Instagram under beta testing

In January, Alessandro Paluzzi, a reverse engineer spotted an early version of the feature. According to his observation, now you can use any existing Reels on Instagram as a template and insert your content in it. After speaking to the Business Insider, we got to know the following. Josephine Hill is a social media influencer and a marketing manager. She got early access to the feature as she showed some of her impressions in March. 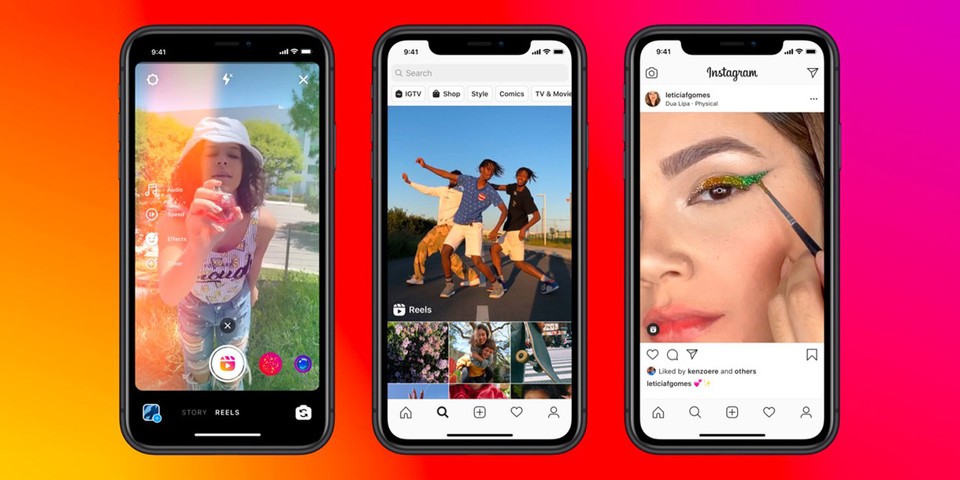 What would be the other features?

Hill felt that she was particularly in search of something similar to the audio sync on TikTok so that the clips arrange perfectly to the beat of the music. She also said that the empty slots for dragging content in the templates keep on changing. A publication spoke to TechCrunch. There, a spokesperson for Meta which is the parent company of Instagram, told them that they were working on the latest and new ways to make Reels simpler to create. This will increase the interest of the public in it and thus allow more people to join this platform. People will get an opportunity to share their ideas and creativity by interacting in this place. They confirmed that they were searching for new ways to create reels using the existing Reels on Instagram. 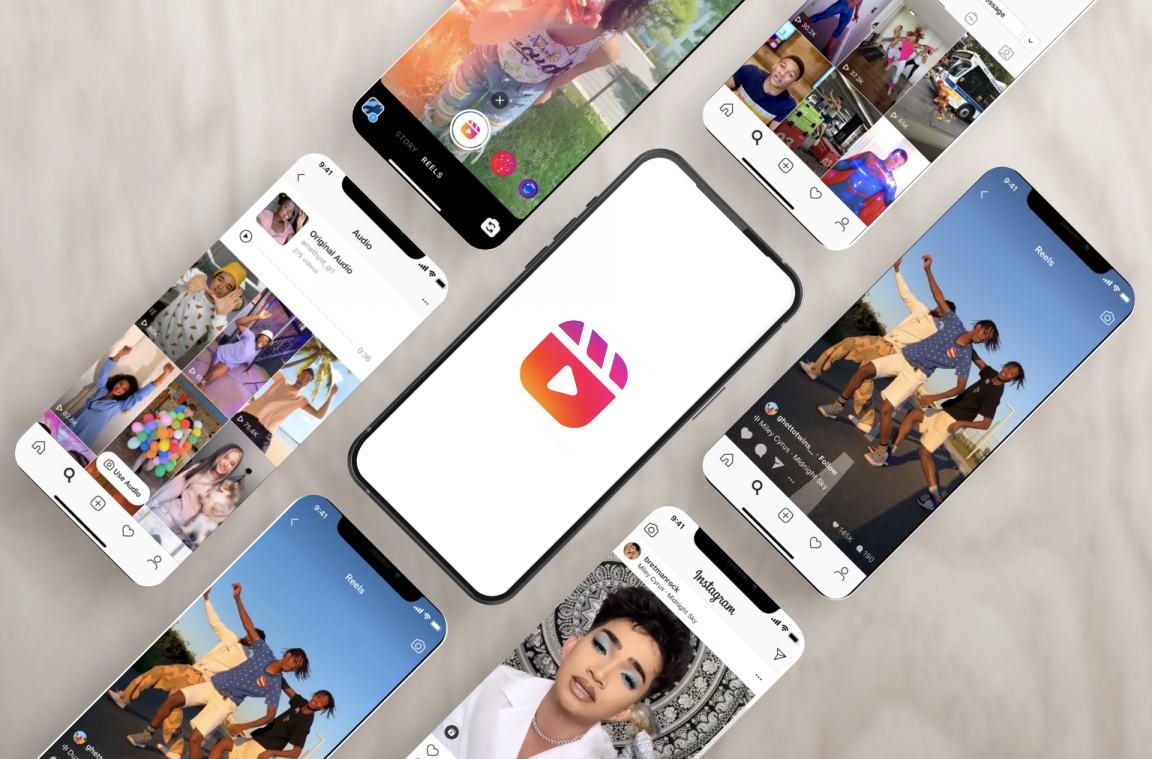 Testing going on for the feature

Currently, Instagram is testing out this feature. Templates for Reels, the supposed name for the feature, will be providing creators with the option to make reels by borrowing formats from other videos available on the platform. Users can create their content and borrow templates from other Reels using this new feature. This will be quite similar to TikTok’s pre-made templates wherein users can edit the templates and add their designs. 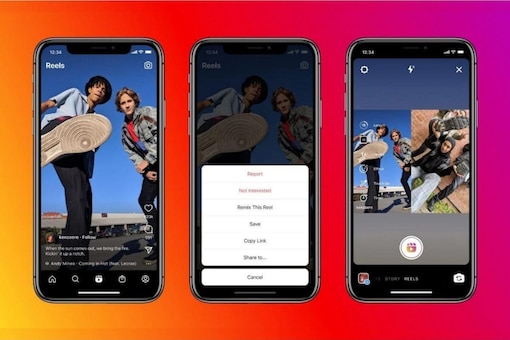 Instagram is an American service that provides photo and video sharing social networking. Kevin Systrom and Mike Krieger founded it. Facebook Inc. became the owner of the service for approximately US$1 billion in cash and stock in April 2012. Using this app, users can upload media. We can edit this media with a lot of filters. Hashtags and geographical tagging can enhance the posts. We can share the posts publicly or with the user’s followers. Users can see the content like music, location, photos, videos, and information about other users. We can follow other users and get followed as well. Nowadays, improving followers on Instagram has become a great deal for people of almost all ages.

Meta-owned Instagram is testing a new feature that will bring templates for Reels, a report in Business Insider has said. This means that creators will be able to make reels using the same format as other videos. The ‘Templates’ tool is currently being tested with a small number of creators and is in beta testing.