In the case of Heard vs Depp case, Amber talked about using all-in-one kits by the Milani brand. Her lawyer mentioned this product during the trial. But the makeup brand said that the product came after a year of the couple’s divorce. Depp put claims on Heard about defaming him with false allegations. The statement regarding the brand and the makeup created disputes between them. Heard said that she used the Milani product to cover her bruises and go to work. The brand showed the records of the product launching in 2017. The brand captioned the video, and played a remixed version of the “Backyardigans” song “International Super Spy.”

Milani brand claims about the product was launched in 2017 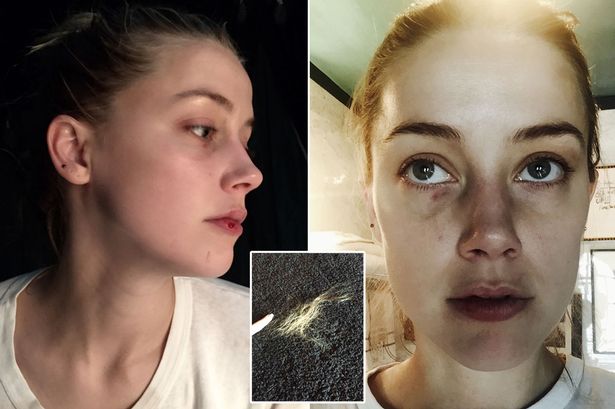 What were the allegations about?

Depp accused Heard of ruining his career and reputation by writing an op-ed article. The Aquaman star in the Washington Post published about being the victim of domestic abuse for $50 million. Heard’s lawyer J. Ben Rottenborn presented the makeup kit in court during the opening statement. 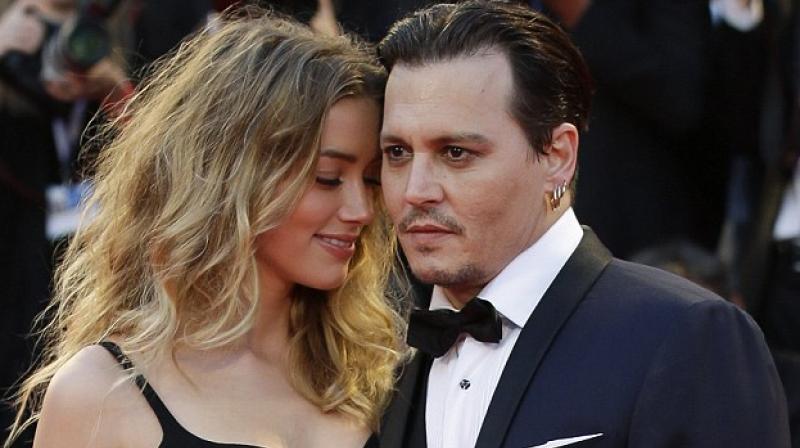 Mixing of colors on the palette

Her lawyer said that she used to carry the kit in her purse. He held the product in his hands and said that this is the product she uses. Then he says that further Heard will say about how she mixed the different colors for various types of injuries. That’s how she managed to cover them up. Heard’s attorney Elaine Bredehoft pulled out the concealer palette and showed it to the jury. Though it’s no longer available on the company’s website but is listed on a resale site for $25. However, Milani Cosmetics claims that it didn’t release the product that the Aquaman star mentions in the article. It says that it helped hide the marks that she got during Depp’s physical abuse. 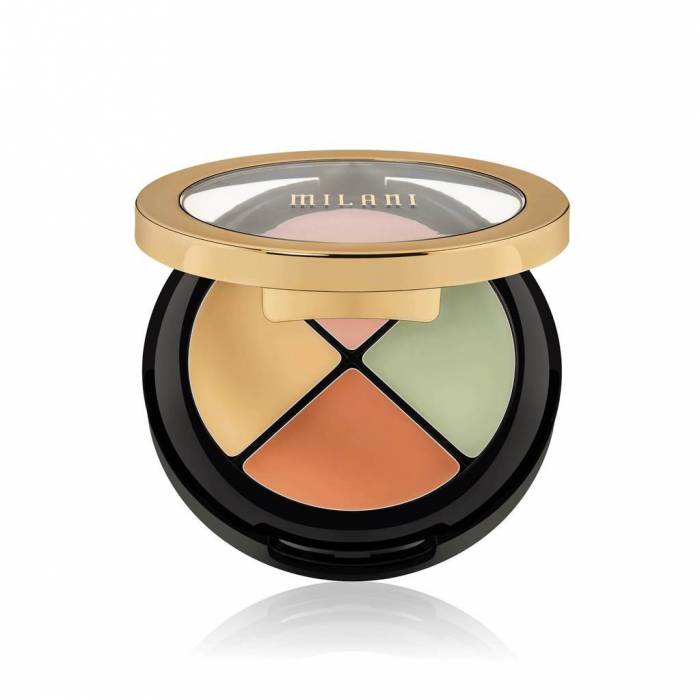 A brief about Amber Heard and Johnny Depp

John Christopher Depp II is an American actor, producer, and musician. Johnny Depp and Amber Heard married in a civil ceremony in February 2015. Then in May 2016, Heard filed for divorce. She obtained a temporary restraining order against Depp. She mentioned in her court declaration that he had been verbally and physically abusing her. This went on throughout their relationship. He usually did all this while he was under the influence of drugs or alcohol. Though Depp refused to accept these claims. They got the divorce in January 2017.

1. What’s the matter with the makeup brand?

During opening statements this week, Heard’s attorney claimed that the “Aquaman” actress carried Milani Conceal + Perfect All-in-One Correcting Kit with her throughout her “entire relationship with Johnny” — and suggested she’d used the makeup to cover injuries from Depp’s alleged physical abuse during their relationship.

2. When was the makeup kit released?

The clip cuts to Milani headquarters, where a young woman holds a company product catalog, open to the page describing the makeup compact. The camera then jumps to a slide that definitively notes the product’s 2017 release date — meaning Heard certainly wasn’t using that particular palette during her relationship with Depp.