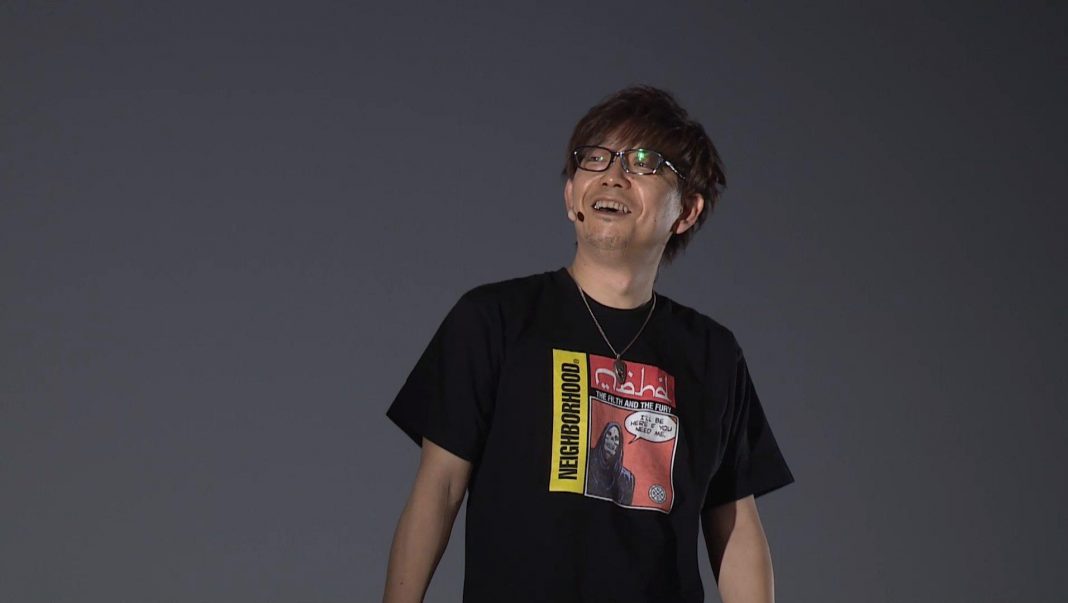 The renowned recreation director revealed his thoughts on how Final Fantasy XIV: Endwalker’s plot was created.

The disadvantage of many long-running MMOs is that the villains eventually become so powerful that they become ridiculous. However, Final Fantasy XIV creative director Naoki Yoshida is unconcerned about villain energy creep. In an interview with The Verge, the acclaimed director of the massively popular Final Fantasy XIV MMO discussed Endwalker’s incredible plot and why he’s not afraid to create a larger Big Bad.

The game’s final boss in Final Fantasy XIV: A Realm Reborn is a fascist nation’s navy chief and a historic creature bent on devastation and death. After that, in the Heavensward expansion, players confront historic alien dragons that, after years of warfare with the world’s mortal races, are unwilling to put their hatred aside and work toward peaceful coexistence. The warriors of sunlight fought a megalomaniacal despot infused with dragon god’s abilities in Stormblood, then you faced that despot’s much more highly effective pleasant grandfather in Shadowbringers. Finally, in the latest expansion, Endwalker, players must confront and overcome the personification of hopelessness and misery.

Given the ever-increasing stakes and ever-more-powerful opponents, one would assume it would be difficult for Yoshida’s team to create a villain scarier than death itself. But when I asked if he was concerned that he and his crew had painted themselves into a nook, he simply replied, “No.”- 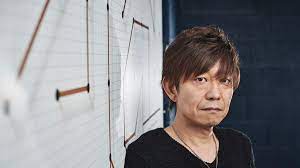 Yoshida wrote in an e-mail, “

The universe is constantly full of secrets.” “And, in real life, some heartbreaking things do occur.” They may not be the consequence of a massive threat; they could be horrors born of personal ideology, catastrophes brought on by a concentration of power, or things that occur as a result of religious or educational ideas. So, despite our clumsy attempts to comprehend and overcome numerous hurdles among ourselves, we’re still a long way from where we want to be.”

“There are always secrets in the world.”

Endwalker’s story ties up plotlines that began in 2012 with A Realm Reborn in a far-too-neat-to-be-coincidental bow. I asked Yoshida if the parallels between ARR and Endwalker were a happy accident or something carefully planned over the last ten years.

“If you were to ask if I improvised it, it would be the case,” Yoshida said, his translator’s word implying a slight chuckle. “When spreading sections and foreshadowing, we were careful to give some opportunity for alterations, which may have led to everything appearing to be planned from the start.”

Yoshida and his team may not be the master long-term planners that Endwalker’s plot suggests, but several elements of the story have been purposefully created to coincide with concerns that began a decade ago. In my review of Endwalker, I referred to it as a “songfic” set to “Answers,” the theme song from A Realm Reborn, and Yoshida agreed.