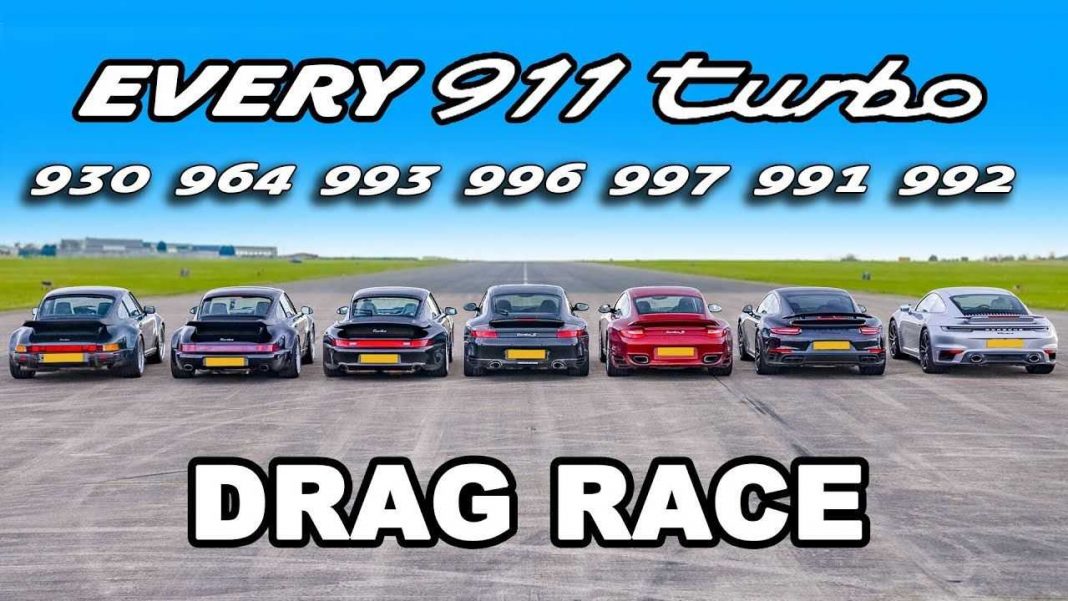 What is the greatest Porsche 911 Turbo?

This is a difficult issue to answer because each generation has its own set of advantages and disadvantages. We can, however, tell you which Porsche 911 Turbo is the fastest in a drag race. We have the opportunity to observe each version of the Porsche 911 Turbo race against each other in a drag race thanks to the crew at carwow. So, while we can’t say which 911 Turbo is the best, we’ll soon know which one is the fastest down an airport runway.

Carwow put up a lineup of all seven models of the Porsche 911 Turbo, from the 930 Turbo to the 992 Turbo S. Since 1975 when the Porsche 930 Turbo debuted as the company’s first use of turbocharger technology, Porsche has been producing the 911 Turbo trim.

After Porsche’s 1960s experimentation with turbocharger technology for racetrack applications, the Porsche 930 Turbo began development in 1972 and debuted in 1975. Turbochargers were a cutting-edge innovation to engines at the time. Porsche developed the 930 Turbos for homologation purposes, with a production run of only 400 units designed to match the Porsche 935 race vehicle. The Porsche 930 Turbo soon became a fan favorite, prompting Porsche to begin work on a larger production run of over 1,000 units.

The Majority of Broadway Theaters Will Stop Checking for Vaccines, but the Mask Requirement Will Not. 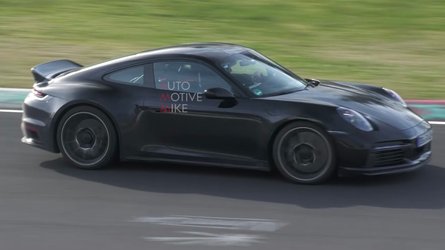 A 3.0-liter turbocharged flat-6 engine developed 256 horsepower (191 kilowatts) and 243 lb-ft (329 Newton-meters) of torque in the Porsche 930 Turbo. The power was routed to the rear wheels through a 4-speed manual transmission.

Share
Facebook
Twitter
Pinterest
WhatsApp
Previous articleNicolas Cage Turned Down a Huge Role That Would Have Made Him the ‘Most Successful Actor of the 21st Century’.
Next articleIntel demonstrates Arctic Sound-M (DG2) data-center GPU AV1 encoding capability