Scientists Prove That Organisms are Showing Traces of 66 Million Years Ago.

There have been several decades since ecologists studied the diet size relationship of mammals. The diet size relationship of terrestrial mammals yields a U-shaped curve. It is then when aligning those mammals on a plant to protein gradient. As illustrated by the curve, herbivores on the far left and the carnivores on the far right tend to reach sizes much larger than the all-consuming omnivores. The invertebrate feasting invertivores in the middle. No research has virtually looked for the pattern beyond mammals for the modern-day to date. 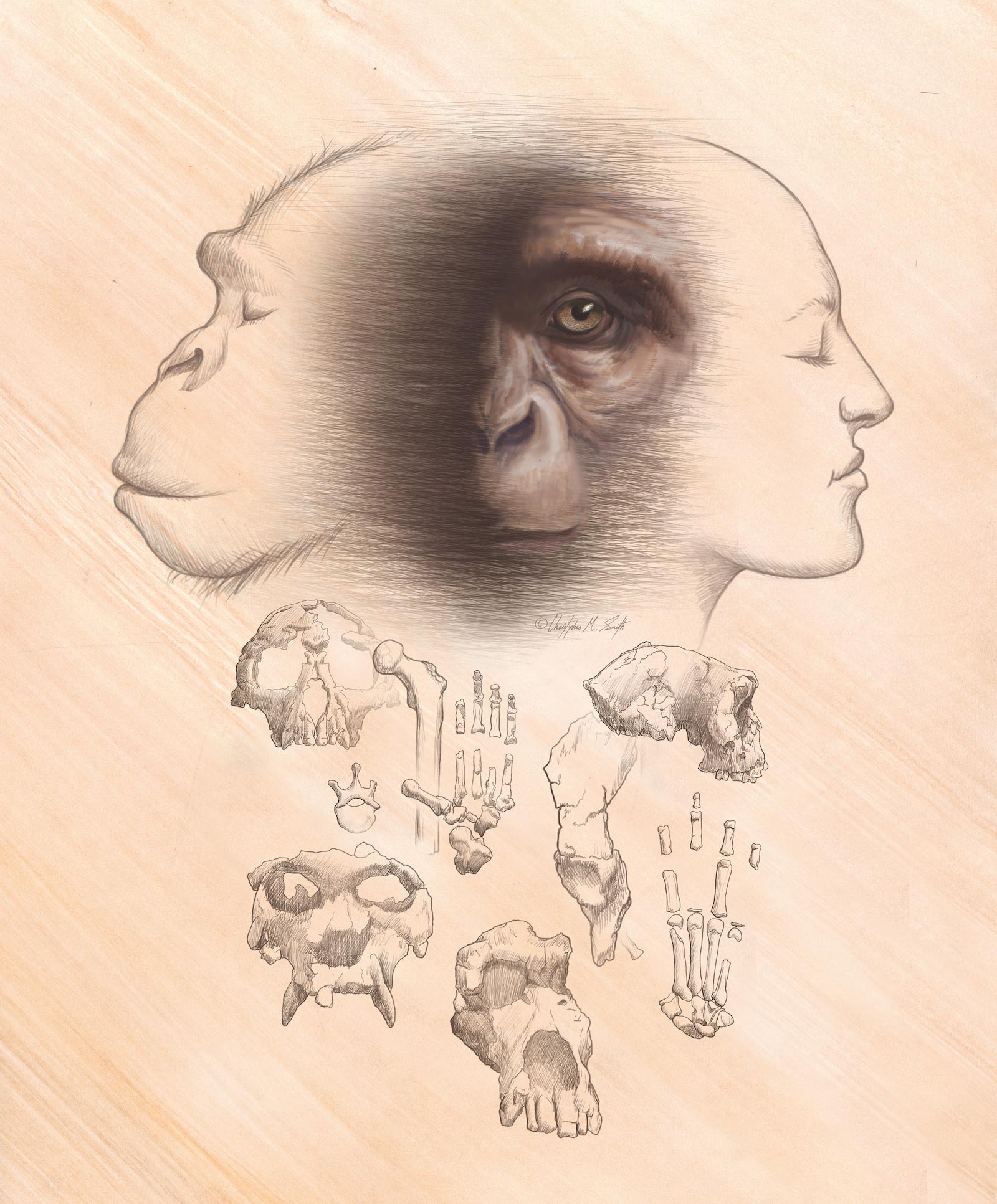 In a new study, researchers from the University of Nebraska Lincoln and other institutions have concluded that the pattern dates back to deep time. It applies to land-dwelling birds and reptiles and even saltwater fishes. But there have been a lot of human-related extinctions including the largest herbivores and carnivores.  All this is disrupting the fundamental features of the past and present ecosystems causing potentially unpredictable consequences.

New changes in the ecological features

The scientists are not sure about what is going to happen now. Since the systems have been in a steady-state for a very long time, the consequences are a topic of concern. Changing the system that they are in now may cause so. e ups and downs in the ecological balance. Animal species may go through evolutionary changes. The changes in the size can also affect the quality and quantity of the food available to that species. The organism can be only as big as the food allows. Also, the food should be able to fit processed in the body.

What should be the size of the organisms?

Carnivores should be large enough to keep up with and also take down those herbivores. To generalisability that pattern in the modern-day, the team compiled the body size data for a large number of surviving species. Though the pattern was absent in seabirds and marine mammals. It may be due to their unique requirements of living. It emerged in other vertebrates like the reptiles, saltwater fishes, and other land-based birds. The pattern held even across various biomes for analyzing land mammals, land birds, and saltwater fishes. 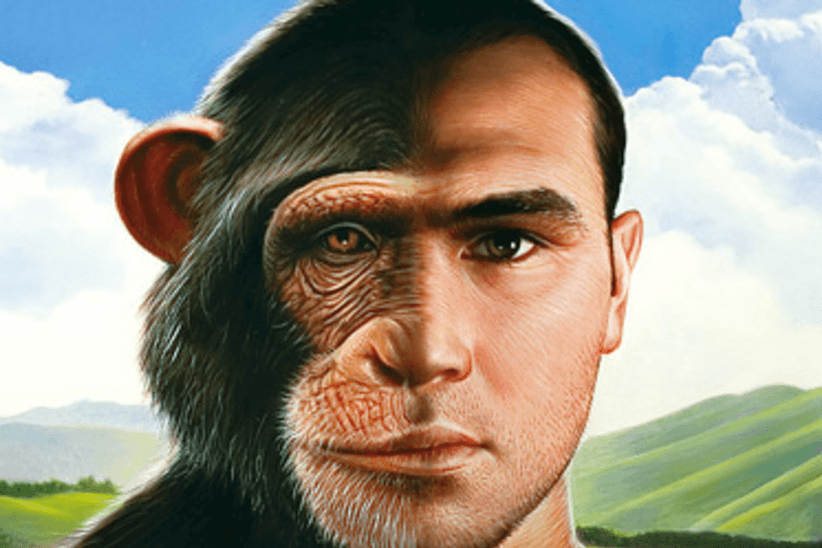 What does the U curve reveal?

Their existence across all these different groups suggests that it is something fundamental about the behavior of vertebrates. Their behavior includes how they interact, coexist, and acquire energy. There might be other ways of grouping vertebrates concerning diet and size. The researchers were also interested in learning how long the U curve may have endured. This could be the most extensive way of investigating of the evolution of body size and diet in mammals. It revealed that the U curve stretches back at least 66 million years when nonavian dinosaurs had just been wiped out. But mammals had yet to diversify into the dominant animal class that they are today.

1. What has been found in the recent research?

According to a new study, the U-shaped association between diet and size in modern land mammals could also stand for “universal,” as the relationship covers at least 66 million years and a range of vertebrate animal groups.

2. What does the U curve illustrate?

As illustrated by that curve, the plant-eating herbivores on the far left and meat-eating carnivores on the far right tend to grow much larger than those of the all-consuming omnivores and the invertebrate-feasting invertivores in the middle.

Share
Facebook
Twitter
Pinterest
WhatsApp
Previous articleBREAKING!: Solar physicists discover giant sun spots on the surface of the Sun.
Next articleKanye West Announced He has NOT PICKED Up His Kids For 4 Weeks. And Says It’s important For Him To Be At Least 1000 Miles Away