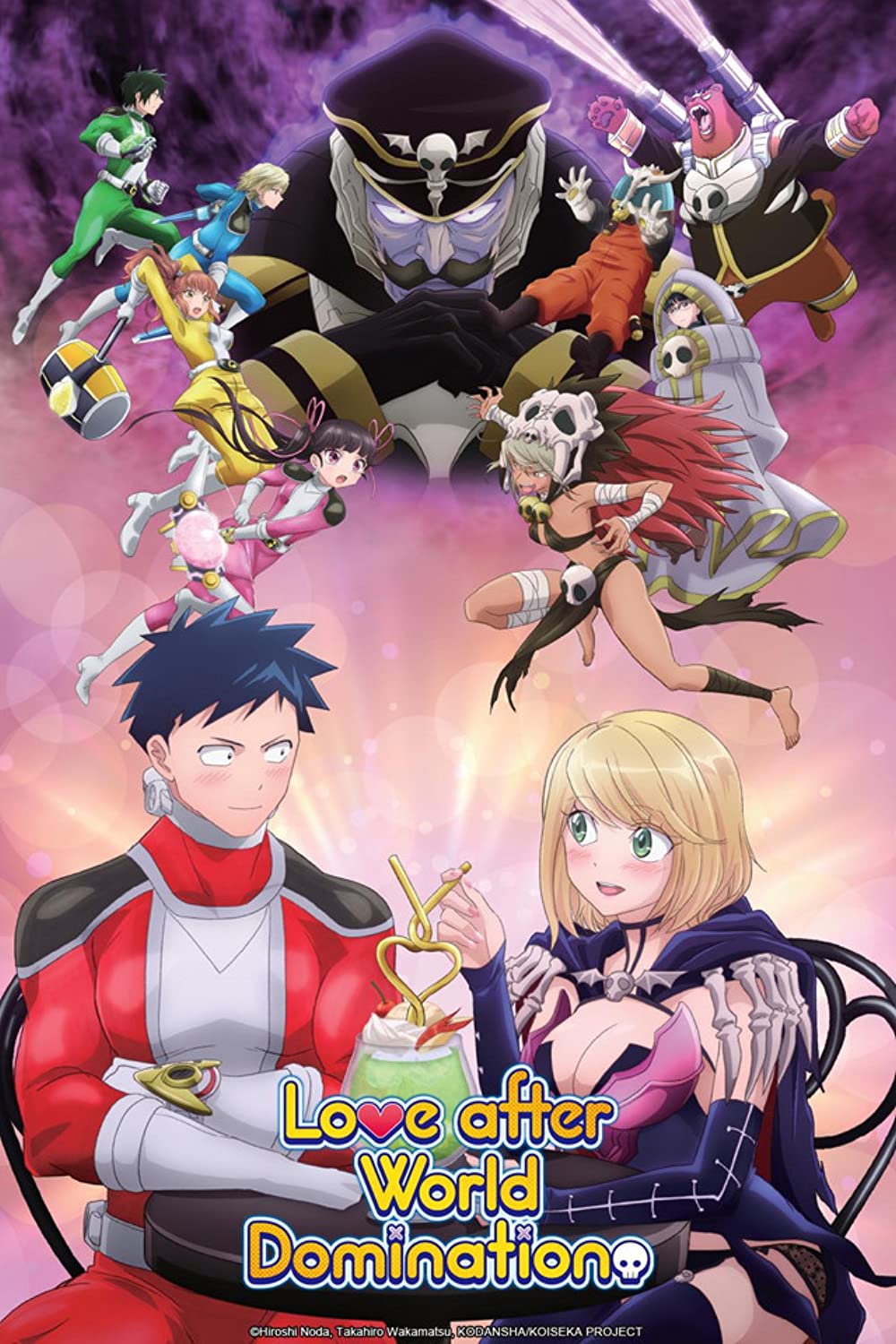 Koi wa Sekai Seifuku no Ato de popularly known as Love After World Domination is a Japanese science-fiction anime that is currently airing on TV. This anime contains action and comedy and is added with a newly budding romance between the main characters who are mortal enemies.

It is an adaptation of the manga comic. The first episode of Love After World Domination was aired on 8th April 2022 with each episode being 23 mins long. All the episodes of Love After Domination are available on Crunchyroll or you can also watch them online for free on 9anime. It contains 12 episodes.

Fudou Aikawa, who also goes by the nickname of “Red Gelato” is the leader of a group of heroes who are hell-bent on protecting Japan. Their fighting force is known as the “Gelato 5″. Parallelly there is Desumi Magahara who is famously known as the ” Reaper Princess”. She is one of the combatant leaders of the evil organization “Gekko” which is a secret society to destroy the world. Fudou Aikawa and Desumi Magahara are considered as arc rivals.

But the problem starts when both of them start developing feelings for each other. They have just started dating, but no one is allowed to know! Pretending to be mortal enemies in Infront of the whole world, Fudou and Desumi sneak away from the battle to spend some quality time together. 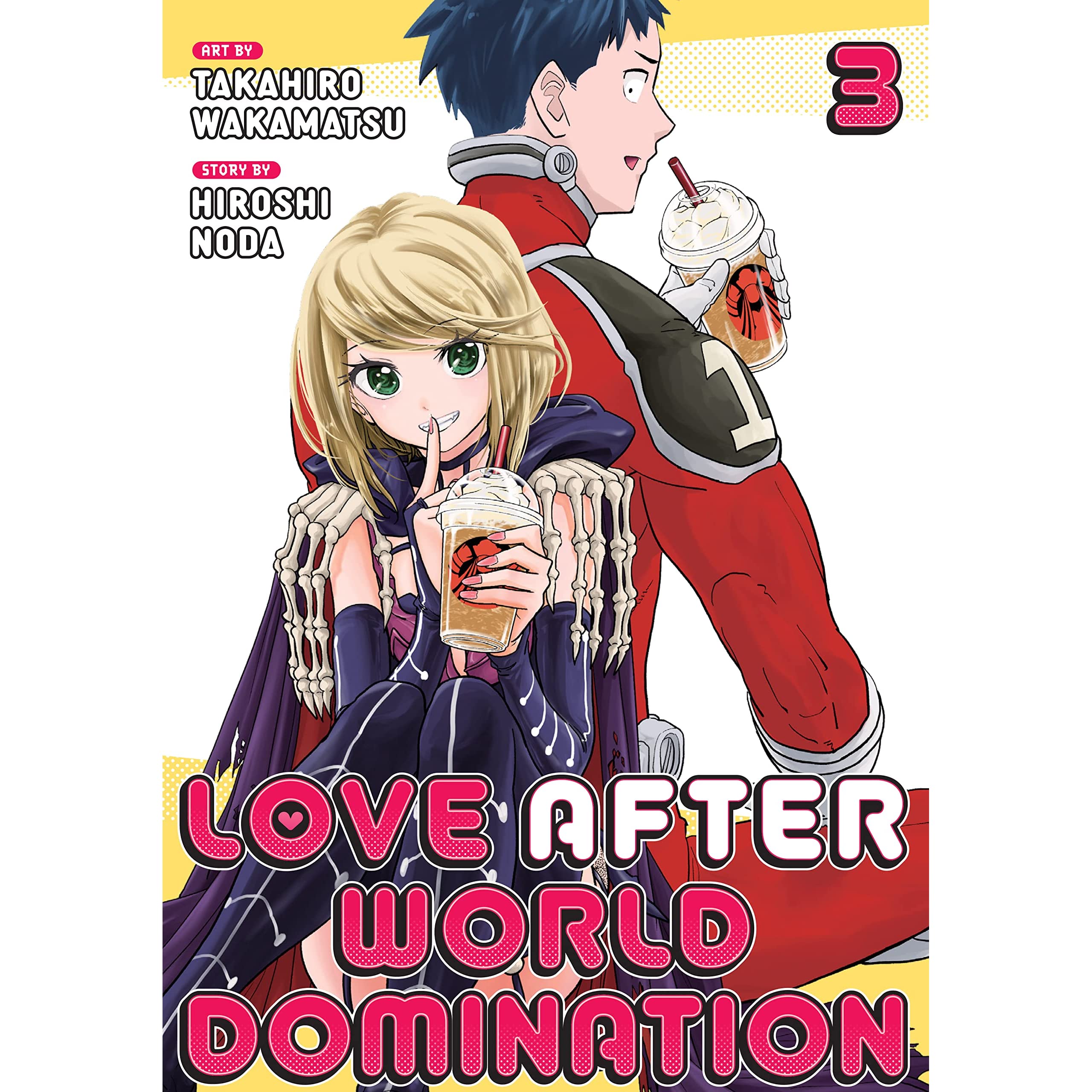 What makes the matter worse is their inexperience with love and romance before. While hiding from the suspicions of their comrades, Fudou and Desumi strive their best to make their relationship work. While their loyalties are divided between each other at the same time supporting their respective sides, the couple will have to stay on guard. They will have to keep in mind to balance both their responsibilities if they want their love life to be kept a secret from the rest of the world.

Till now, Love After World Domination has taken a rather episodic approach to the presentation of its stories. This matches the week-by-week pacing that Super Sentai and Power Rangers have typically followed. The backdrops which are shown, serve as the settings for the new episode and have largely been mainstays of the genre it’s based on. Also, the latest episode has hinted at a larger unfolding plot. So Gekko works towards the creation of their most ferocious monster yet, and the relationship between Desumi and Fudo is put at risk of being discovered among the other members of Gelato 5. These elements have set up a unique situation where the young lovers will need to decide whose side they are on and probably choose between from love or work. trailer of Love After World Domination:

For the huge fans of Love Love After World Domination, you can have a look at this link

Share
Facebook
Twitter
Pinterest
WhatsApp
Previous articleHeroic Anime “The Greatest Demon Lord Is Reborn as a Typical Nobody” Is Brilliant and Hilarious
Next articleSeason 4 Plot Revealed About Danmachi, What Is Danmachi and What Can We Expect From It?