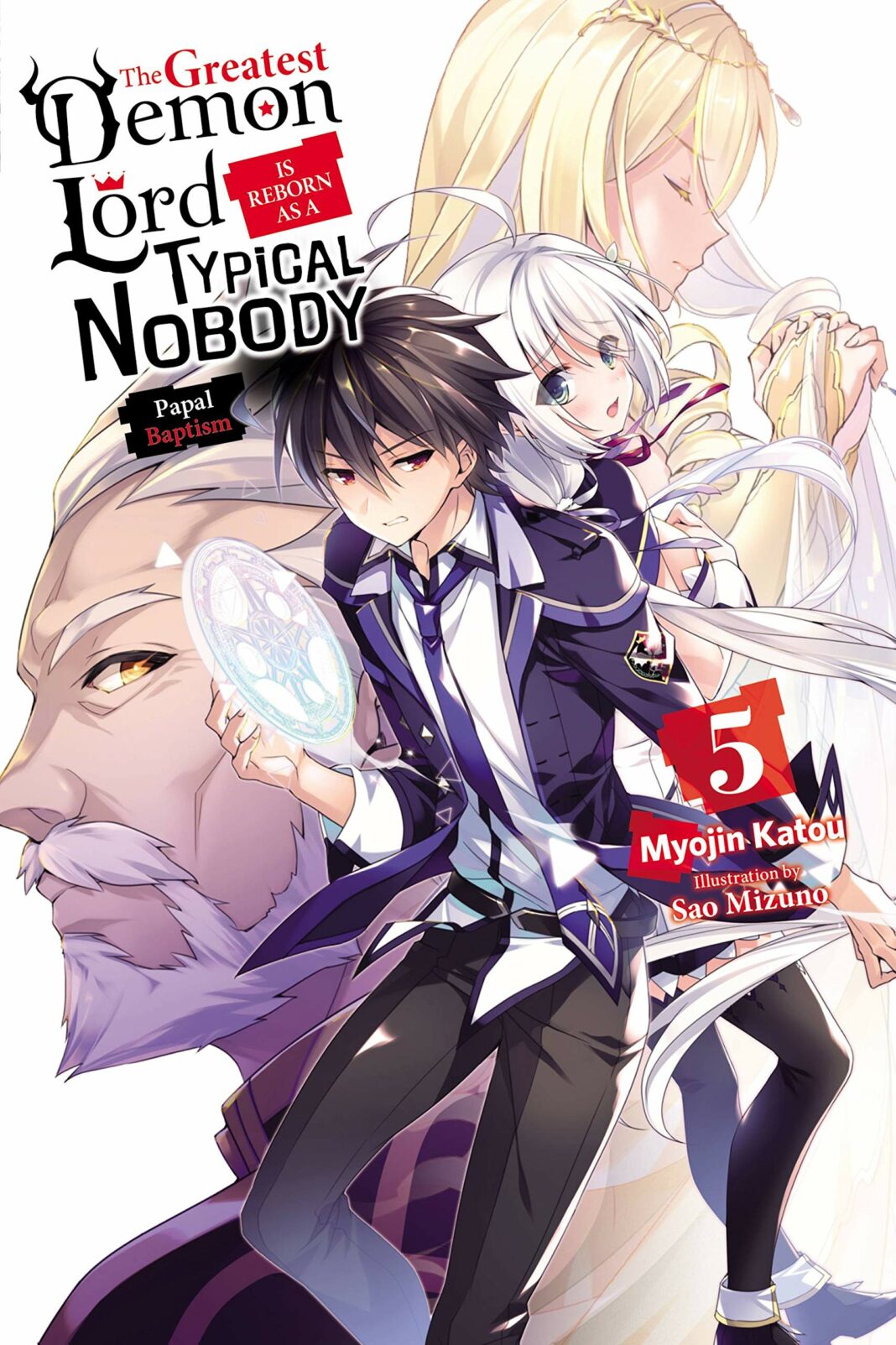 Author Myojin Katou has come up with a yet amazing novel series of The Greatest Demon Lord Is Reborn as a Typical Nobody.  This is a Japanese light novel series which is illustrated by Sao Mizuno, began its serialization in August 2017 in online mode. It was then published line in Shosetsuka ni Naro, which is a user-generated novel publishing website. The manga got its license digitally in North America by Comiskey. And on April 2022, the anime television series adaptation by Silver Link and Blade started its premiere.

The character PVs majorly focus on Alvaro Execs and Lizer Bellphoenix, who are the two of the “Four Heavenly Kings” who fight as generals in the army of Demon King Varvatos. Being the most powerful entity of all time, the Demon Lord Varvatos considers life to be a big fat snore. Therefore, he decides to take matters into his own hands and reincarnate. So, he calibrates his magical strength to be perfectly average. But the problem arises when he is unable to predict the strength of the people in the modern world. He comes to terms with the reality that everyone in the modern world is weak as hell, which means he is overpowered once again! Thus, when he is reborn and goes with the name Ard, he has got ladies fawning over him, the royal family begging him to become the next king, and an ex-minion insisting on killing him! But having a single goal in his mind, Ard won’t stop at anything until he has achieved his ultimate goal! 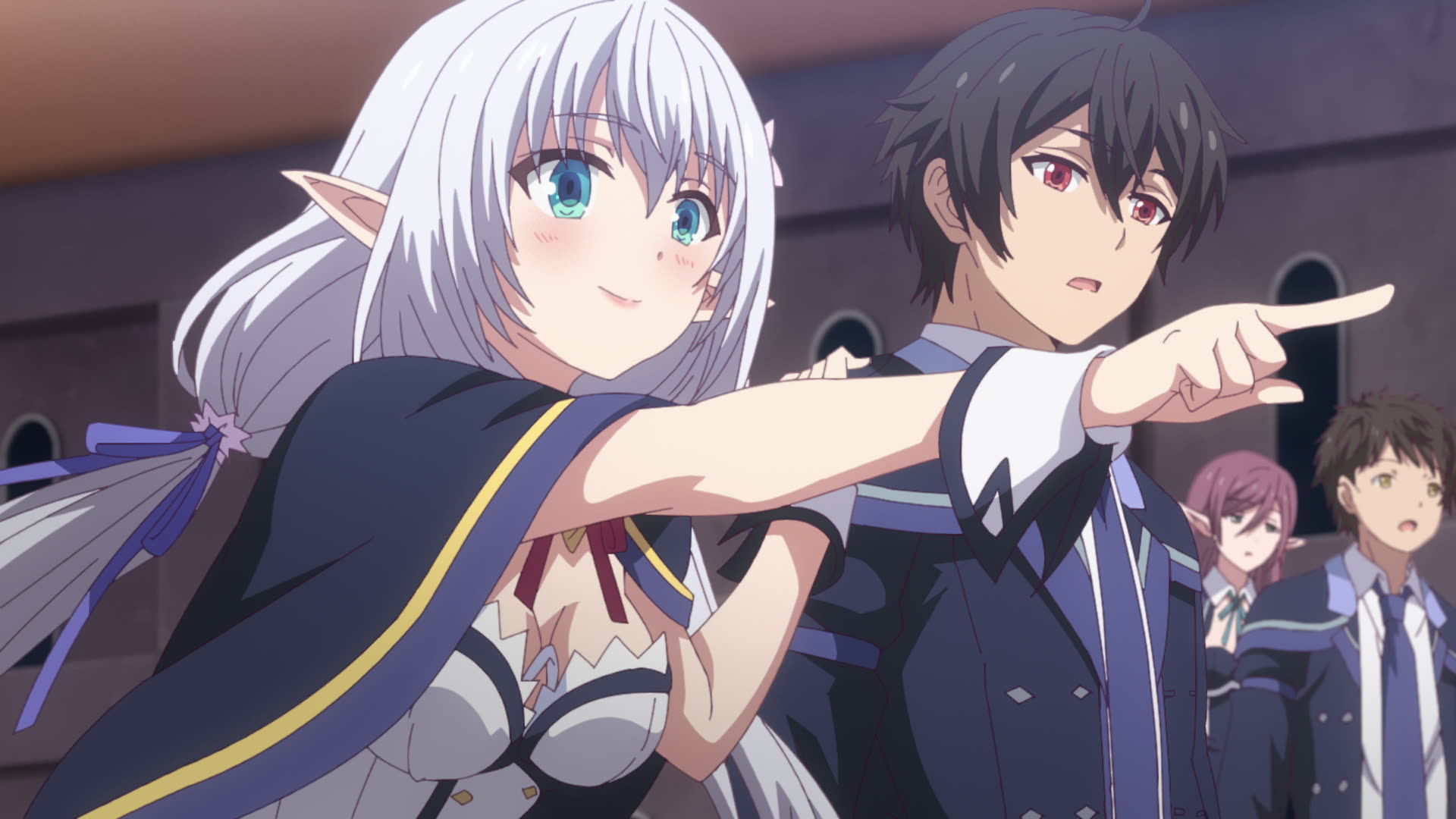 After it was published on the website Shōsetsuka ni Narō, Fujimi Shobo acquired it. Then under their Fujimi Fantasia Bunko imprint, nine volumes have been published since May 2018. It is licensed in English by Yen Press.

Al the “Kadokawa Light Novel Expo 2020” event on March 6, 2021, its anime adaptation was announced. On April 11, 2022, Crunchyroll announced that the series will receive an English dub, which premiered on April 20. You can watch the episodes of The Greatest Demon Lord Is Reborn as a Typical Nobody on the OTT platform Netflix.

To read more elaborate summaries of each episode of The Greatest Demon Lord Is Reborn as a Typical Nobody, click here.

Other similar animes are: