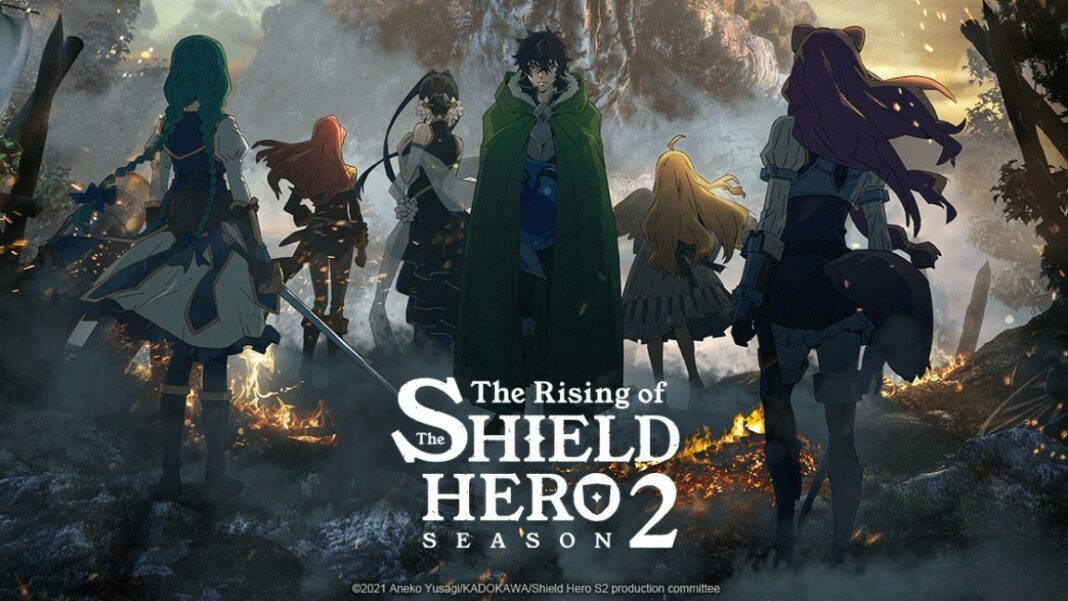 The Rising of the Shield Hero is an anime series based on Aneko Yusagi’s eponymous light novels. The anime will have a second and third season, it was confirmed during the Crunchy roll Expo in 2019. The second season will premiere in 2021, according to the announcement made during the virtual Crunchy roll Expo in 2020. Masato Jinbo took over as director instead of Takao Abo, and the remainder of the cast returned, with Kinema Citrus and DR Movie producing. The second season was supposed to launch in October 2021 at the “Kadokawa Light Novel Expo 2020,” however it was later pushed back. The second season debuted on AT-X and other networks on April 6, 2022. It will consist of 13 episodes. 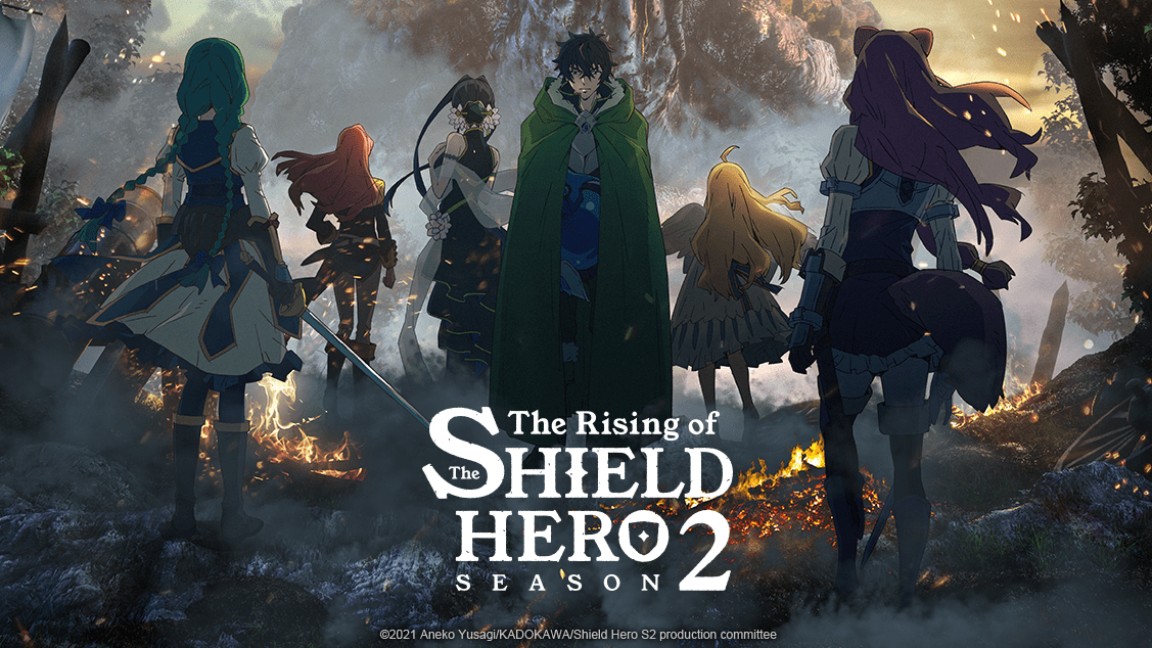 The opening theme is “Bring Back” by MADKID, while the closing theme is “Yuzurenai” by Chili Fujikawa. Crunchy roll confirmed the English dub for the second season on May 2, 2022, and it began showing on May 4. Masato Jinbo, the director of The Rising of the Shield Hero Season 2, teased the narrative at the Crunchy roll Expo panel. He said that the Japanese heroes Naofumi Iwatani, Raphtalia, and Filo will work together to preserve the planet and learn more about the Waves.

“A colossal foe was known as the Spirit Turtle? Being transferred into another world? Naofumi and his pals will confront several new problems.” 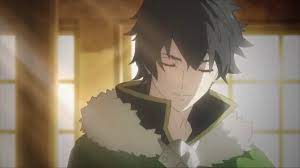 “How will Naofumi, Raphtalia, and Filo handle them now that they’ve matured?” I also hope everyone is looking forward to seeing Rishia and Kizuna, the new characters that have joined Naofumi’s team “Masato Jinbo stated.

Naofumi has hardly settled into his new job as the new king of Raphtalia’s hamlet when they are attacked by a swarm of bat creatures! The timer for the Waves has mysteriously stopped, and a meeting with the other Cardinal Heroes and the Queen reveals the emergence of a new threat: the ‘Spirit Tortoise,’ which is bringing potential ruin with it, and with the other Heroes opting out of doing anything about it, it naturally falls to Naofumi to take care of things. The Shield Hero’s crew travels to the Spirit Tortoise Kingdom with a new comrade (and new slave) Rishia in tow to save the planet once more.

Season 2 of Rising of the Shield Hero might feature Naofumi Iwatani and his pals growing up. He will recall everything he learned as a youngster. A new opponent will be confronted by Naofumi Iwatani, the young tanuki demi-human girl Raphtalia, and the bird-like creature Filo. The adversary will be even more formidable than before. Naofumi Iwatani, Raphtalia, and Filo will endeavor to save the planet together. Almost all of the cast members would return to voice the roles in the anime series.

Kaito Ishikawa as Naofumi, AsamiSeto as Raphtalia, Rina Hidaka as Filo, Yoshitsugu Matsuoka as Ren Amaki, Makoto Takahashi as Motoyasu Kitamura, Yoshitaka Yamaya as Itsuki Kawasumi, and Maaya Uchida as Melty is one of the voice actors that may return in the anime series. Season 2 of The Rising of the Shield Hero was released in April 2022. 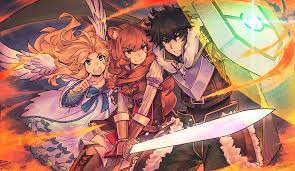