New updates added to the game will allow players to unlock the H4 Blixen in Warzone after completing an SMG-based challenge in-game during Season 3. More possibly, It’s going to be added to both Warzone and Vanguard in a mid-season update. There are a lot of weapons and H4 Blixen is one of them. It is more likely that Blixen will be unlocked through a challenge. The H4 Blixen SMG is amongst the brand-new weapons that will be available during Vanguard and Warzone Pacific Season 3.

The theme of Season 3 is Classified Arms. The devs have kept the upcoming H4 Blixen SMG classified.  Till the mid-season update for Vanguard and Warzone Season 3, the H4 Blixen is not going to be available. After that, it can be unlocked for free through an SMG-based challenge or a Store Bundle. 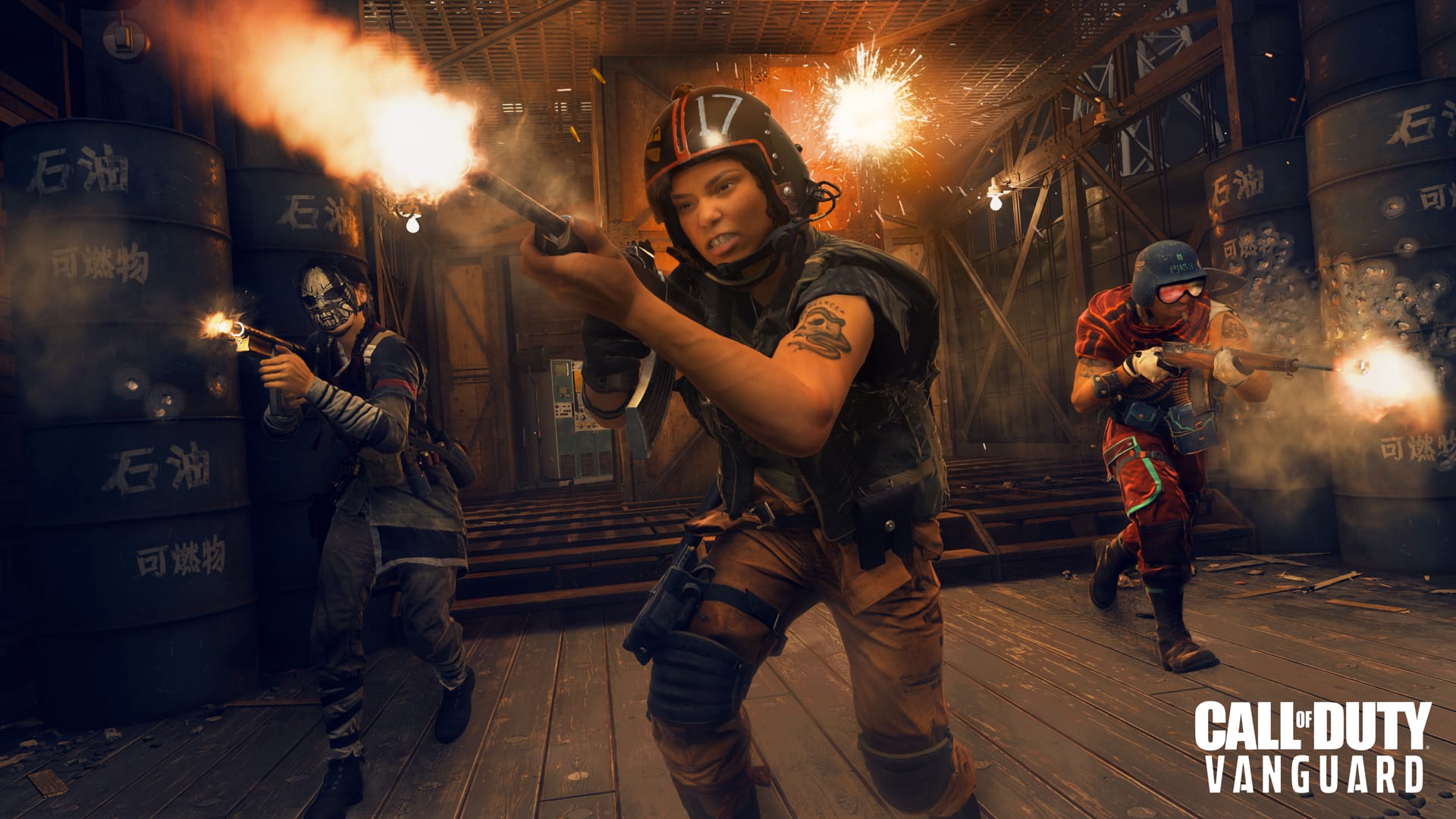 When is the SMG going to arrive?

As Rebirth Island became very popular over Season 2, SMGs have become more dominant. It is assumed that Blixen will have characteristics of both the Sten and PPSH-41. Then this will be a great and interesting combination of weapons. There are possibilities that the SMG will have great powers snd abilities. But as it is arriving in the mid-season, we don’t have more details about it. We may get clues as we get closer to the mid-point of Season 3. Call of Duty: Vanguard and Warzone Pacific Season 3 has almost arrived. It came with new maps, Operators, and of course, new weapons. The M1916 Marksman Rifle and the Nikita AVT Assault Rifle are among those weapons. They will arrive as part of the Battle Pass. Though, one more SMG is going to arrive later. 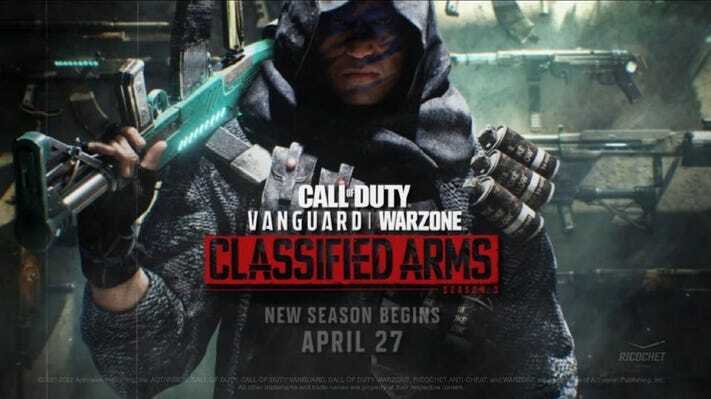 About the H4 Blixen

In each Vanguard season, they brought a new SMG in the Reloaded update. The Welgun in Season 1 and the Armaguerra in Season 2 Reloaded are some examples. Both of these two weapons became powerhouses very quickly. So, the H4 Blixen can be expected to be the same. The devs haven’t given much information about the Blixen till now. They neither say about its appearance. But they shared that it uses “a 9 x 19 mm cartridge and has some design techniques similar to the Sten and PPSh-41.” We may get more information in the run-up to the Season 3 Reloaded update.

A brief into Call of Duty 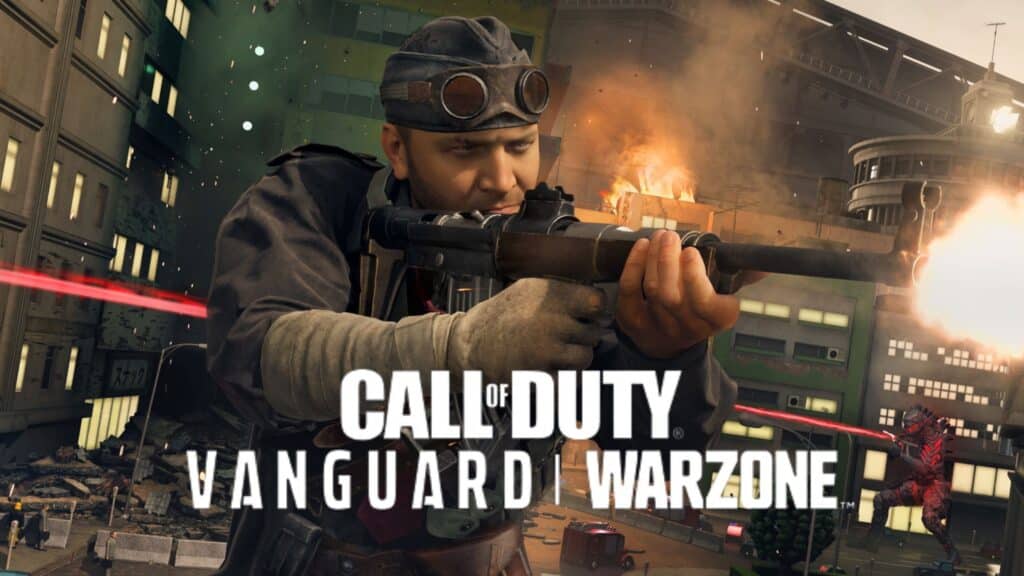 Warzone allows online multiplayer combat among 150 players, although some limited-time game modes support 200 players. Plunder, Rebirth: Resurgence, Buy Back, Payload and Clash are some other modes.

1. Will Call of Duty: Vanguard support cross-play and cross-progression?

Yes, Call of Duty: Vanguard is cross-play, cross-progression, and cross-generation enabled. If you upgrade to a next-generation console, your profile, progression, stats, and digital content will move with you as long as you continue playing on the same Activision account. The entire community across PlayStation (PS4, PS5), Xbox (Xbox One, Xbox One S, Xbox Series X, Xbox Series S), and PC (Battle.net) can party up and play together.

2. From where can H4 Blixen be unlocked?

The H4 Blixen won’t be available until Vanguard and Warzone Season 3’s mid-season update, where it can be unlocked for free through an SMG-based challenge or a Store Bundle.

3. What information do we have about H4 Blixen?

The devs haven’t revealed much about the Blixen yet —  they haven’t even shown us what it looks like. But they did tease that it uses “a 9 x 19 mm cartridge and shares some design techniques with the Sten and PPSh-41.” We should get more information in the run-up to the Season 3 Reloaded update.