Are Deepti and Kyle spotted together at Coachella 2022?

Deepti Vempati and Kyle Abrams have recently worked together in “Love are blind “. There were many rumors about them dating each other. They were seen together again in the Neon Carnival during Coachella. Coachella is an annual music and arts festival. It is Coachella Valley Music and Arts Festival. It is held at the Empire Polo Club in Indio, California, in the Coachella Valley in the Colorado Desert. In this event, musical artists from many different genres including rock, pop, indie, hip hop, and electronic dance music get involved. People related to arts and sculptures are also there. 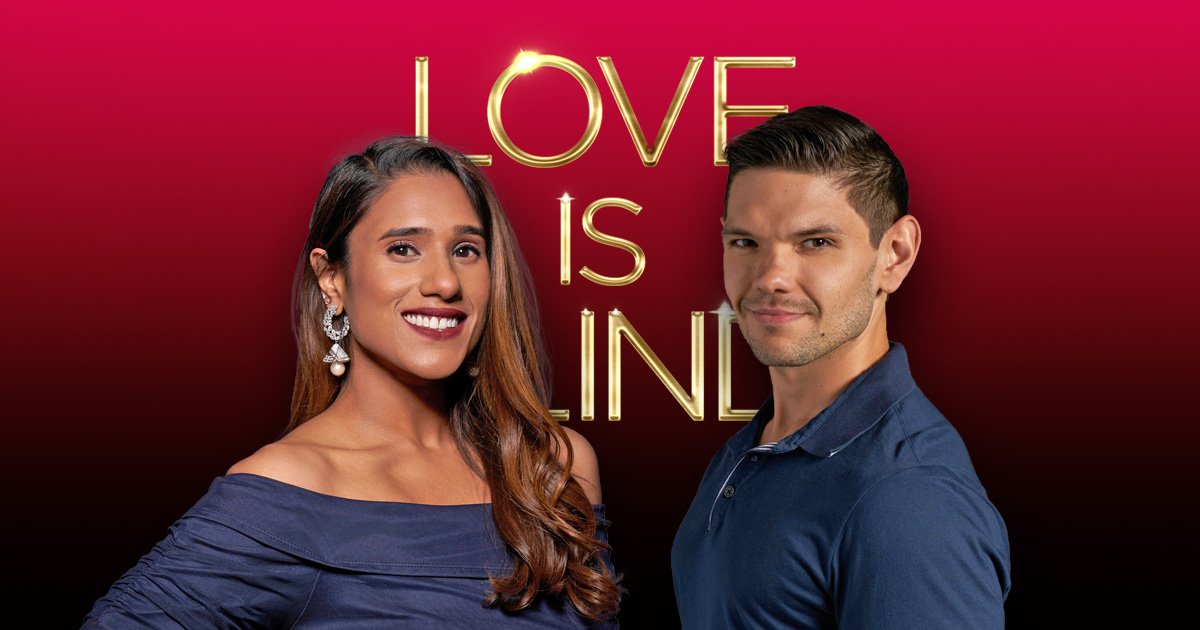 Are you both dating?

A photo on Instagram had Kyle, Abrams, Katie Thurston, Bachelorette star, and John Hersey. When a reporter asked them about their marriage, they said ‘we’ll consider ‘. Deepti accepted Abhishek’s “Shake” Chatterjee’s proposal in season two of Love is blind. But they never married. Kyle regretted not proposing to her for marriage at a reunion. Deepti revealed that Kyle has a special place in her heart. They generally don’t show up in public so most people don’t know about it. Deepti was in doubt whether to go with Shake or Kyle. The couple looked very cool and comfortable holding hands together and Kyle grabbing Deepti in his arms. Both have built a great connection with each other during this time. 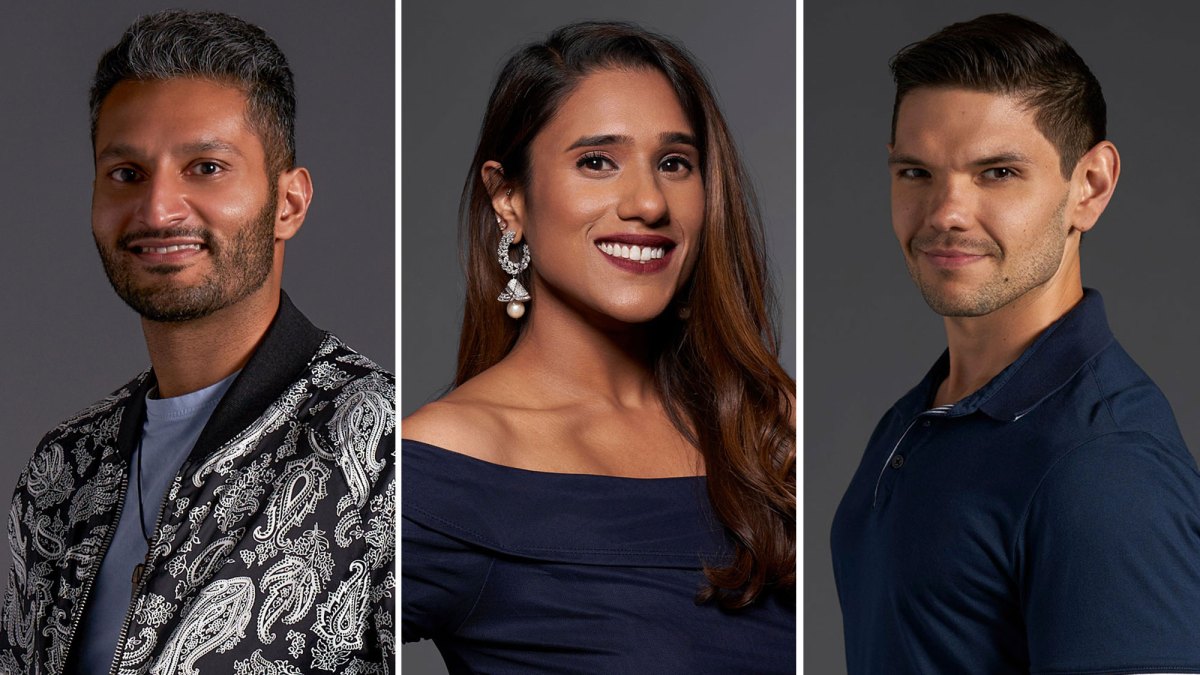 What is the ‘Love is blind’ series all about?

Love is blind is a reality show base on dating. It is a kind of modern dating. The actors in the series try to find a match and fall in love without seeing each other and so is the title. Firstly they communicate with each other then if they find a link they meet each other. They try to find their true love along the way and decide to spend their lives together. The concept of the show is that everyone wants and needs to be loved without judging. Irrespective of what we are, or how we look, we need to be loved. This show wants to share the message that love doesn’t judge. The feeling of love is unbiased. Love is blind 2 is the second season of its first part. It has a great message to share among youngsters who are going through this phase. 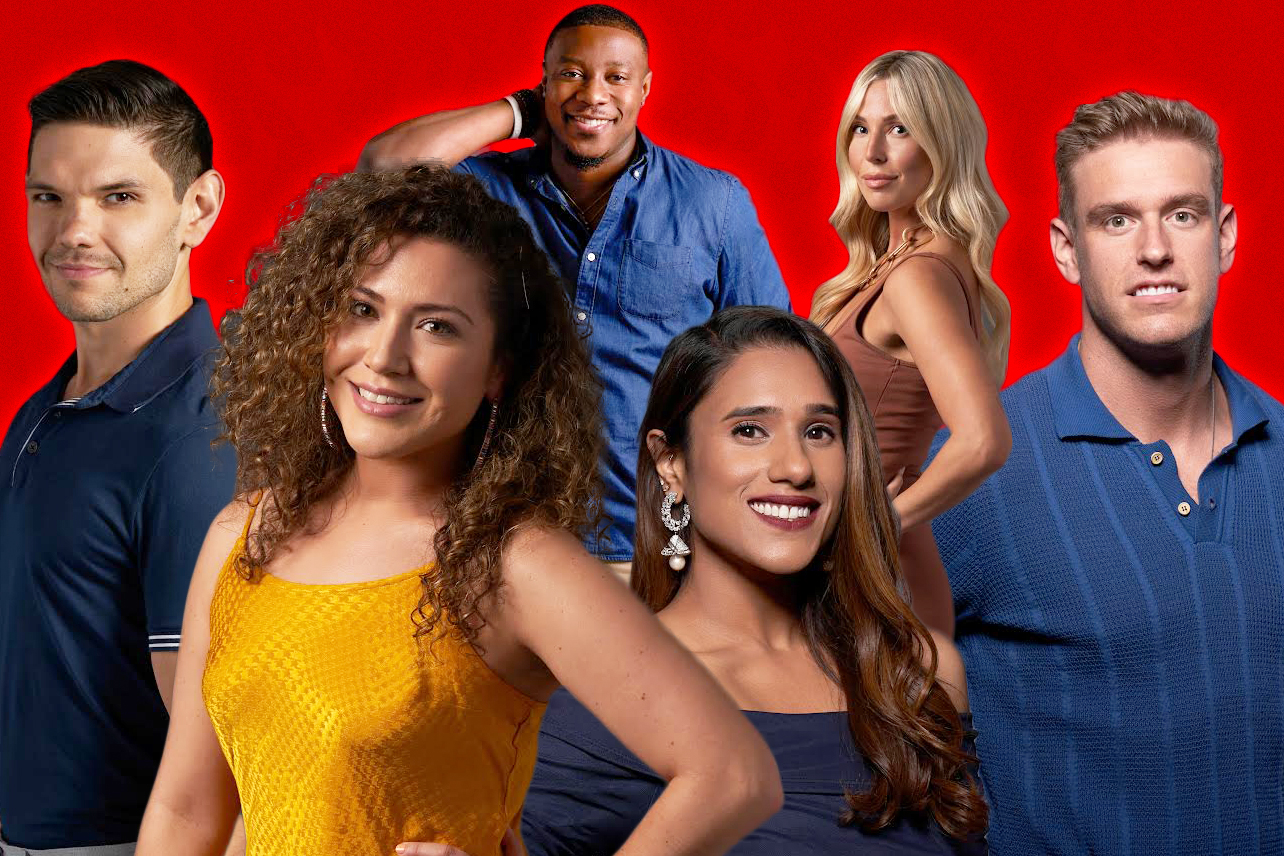 The message shared in the series

This became very popular among viewers and over the internet. Deepti Vempati is in the role of a data analyst. She is shown in an optimistic role. The whole series is based on the test and promise to follow the relationship. The experience of being in a relationship is great. To be with someone sharing an emotional connection is a fascinating thing. It gives you an entirely new feeling of both excitement and pleasure. Gradually as it becomes a part of your daily life, you don’t want to get out of it.

1. Are Kyle and Deepti dating?

On the show, Kyle got engaged to Shaina, while Deepti got engaged to Shake (who I and every other Love Is Blind fan wishes we could forget for good). Kyle’s comment about Deepti, naturally, sparked rumors that they might be dating. It only added fuel to the fire that, leading up to the reunion, Kyle and Shake were beefing on Instagram.

2. We’re they spotted in Coachella?

Yes, both of the Love is blind actors were spotted together at Coachella 2022.

3. What was Kyle’s biggest regret?

Kyle Abrams confessed that his “biggest regret” was not proposing to Deepti during the season 2 reunion.