Excited for “Dragon Quest: The Adventure of Dai” Episode 81 In Episode 81 0f “Dragon Quest: The Adventure of Dai” the stage is all set for the fight against Mystvearn at White Garden.  This is going to be the battle held against the greatest enemy of the Dark Army, Mystvearn. Stay put in your chairs. You are about to witness a great battle. The new episode is titled as “The Battle in The White Garden.” This episode will focus on the most awaited battle that Dai and his friends have yet to face against Mystvearn.

In the end credits of Episode 80, we saw the narrator talking about how Earhart, the Dragon master will head over to Dai and others to battle Mystvearn by using his Dark Armour Spear. Meanwhile, the viewers can also expect Hyunckel to have a discussion with Earhart about his situation and how did he survive.

The official promo trailer of Episode 81 is already out. And the complete episode 81 of the Dragon Quest: The Adventures of Dai is to be released on 11th June at 9:30 A.M. (JST Zone). But you might have to wait to watch the episode. It will release at different times in different time zones.

The story until now can be summarized as follows.

The story focuses on a young boy Dai, who was once a disciple of the Great Hero Avan. Avan was famous for being the one who slew the demon lord. By doing so, he brought peace among all the monsters who were stuck under the demon lord’s evil spell, and now all of them live on a secular island. But when the demon Lord Hadlar attacked the Island. Suddenly a mark on Dai’s forehead appears, and he feels a great surge of power within him. He then uses that energy to fend off Hadler. Seeing the level of catastrophe that the demon king is capable of, Dai decides to go on an adventure to defeat the one behind Hadlar’s revival. 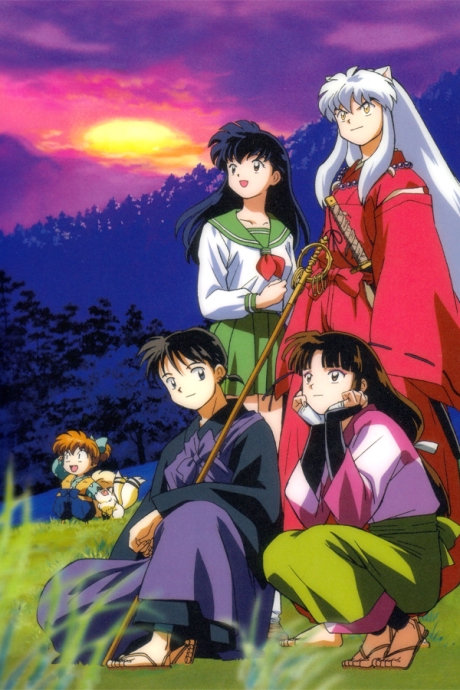 King Maximum appeared with Orichalcum Army before Hym and Hyunckel. Maximum acquired the powers of the opponent by using his Gaze technique. During this, he observed that Hyunckel was so weak that a single hit can prove to be enough to kill him. He added that the opponent has taken damage that even Heal Type spells would no longer work. Maximum jeered that just a gentle nudge from a pawn can be the end of Hyunckel.

Meanwhile, we saw that Land Rider Larhalt, the Dragon Master who was believed to have died, was the one who saved Hym and Hyunckel. Larhalt who is armed with the Dark Armor Spear headed off toward Dai and his friends.