Gogeta vs Gas in Dragon ball chapter 85? check out now 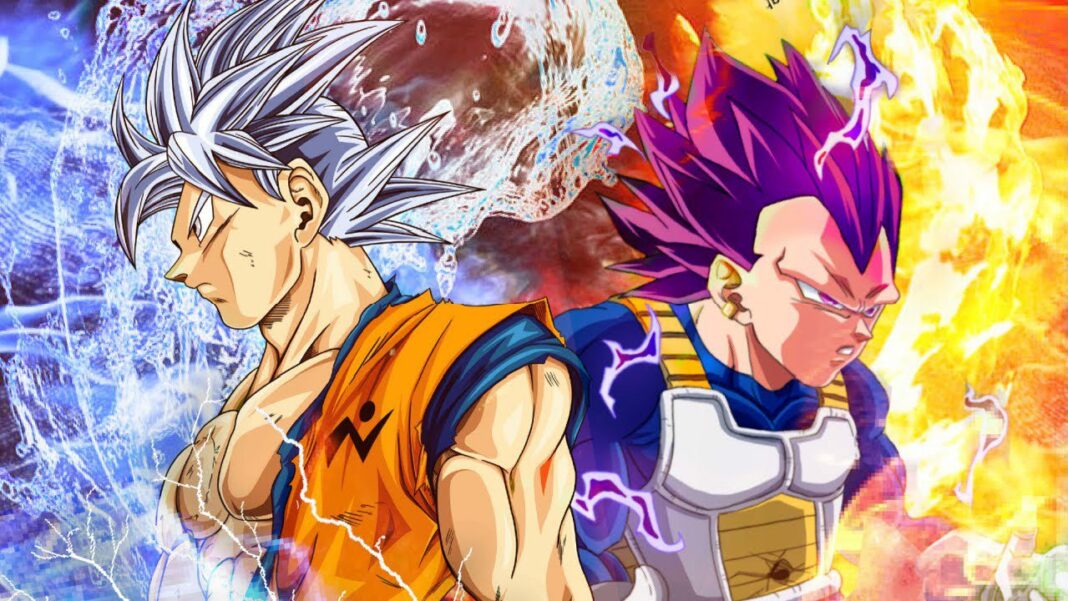 The battle was begun in chapter 84 but it’s continuing in chapter 85 as Vegeta squares off against gas this time his ultra ego powers are getting higher and higher will Vegeta be the one to ultimately defeat gas or are there any other plans?

WHEN IS AN END?

I want to start with when is the arc ending, we know that the saga is going to end this year and then there is going to be another dragon ball super manga which was confirmed back in January, probably it’s the September or the October when this arc is going to end.

When Vegeta was finding granola in an ultra ego he couldn’t maximize the potential of that form. He felt guilt which is what he is not supposed to feel when he is in the ultra ego because then he cannot maximize the power of god destruction and the reason he felt guilt. After all, granola’s entire race was wiped out by the Saiyans, or at least you know it wasn’t all their fault but they were the ones that did the invasion. Now against gas, we have a situation where, unlike granola, gas is a villain, gas is not likable, gas is a bad guy and he is part of the heater gang which caused the problem with Grenoble and his family and his people so I think that we are now going to finally see the alter ego come out I think that you are naming this chapter ego unleashed and it is a perfect title.

WHAT WAS IN THE PAST?

The past chapters confirmed that Bardock’s wish was granted by the carnelian dragon and that the wish created the power boost in the Bardock. Also, Vegeta and Goku realized the importance of Saiyan pride. We saw the return of the alter ego and the alter instinct and it was the first time we saw Goku and Vegeta working together using these respective forms the alter instinct and the alter ego unite for the first time in combat against gas. 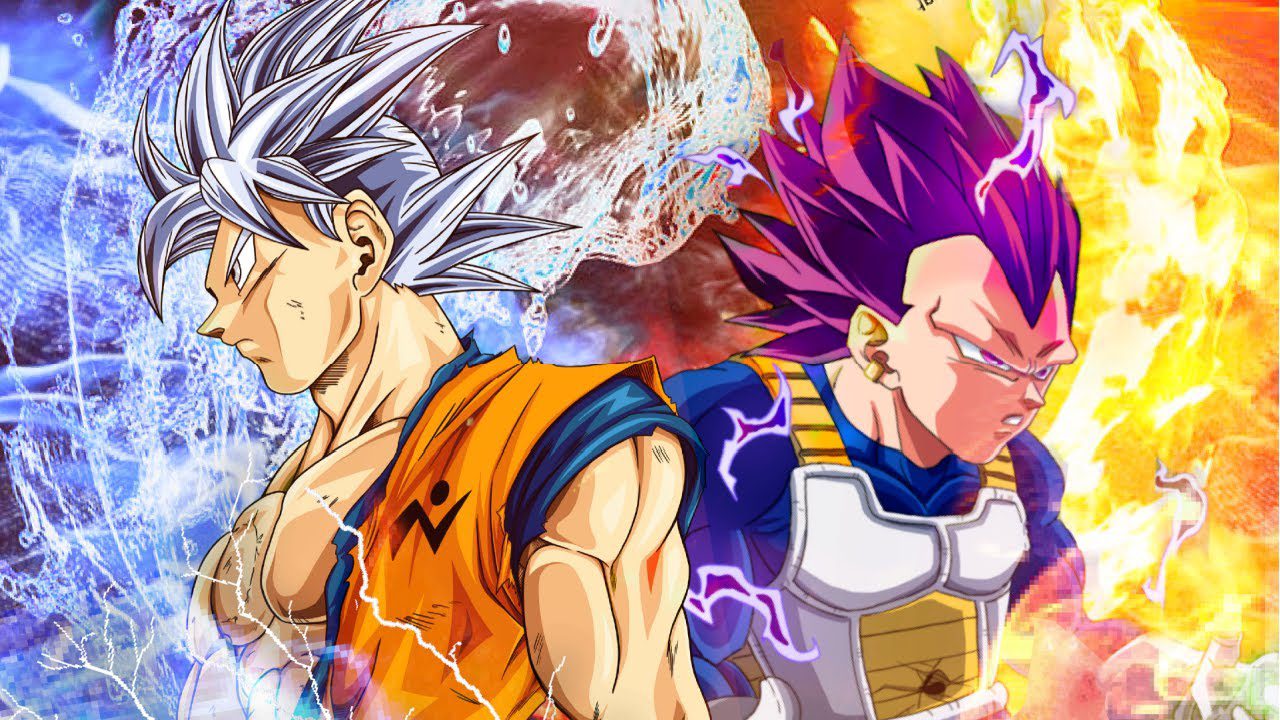 WHAT CAN BE THE SEQUENCE?

Vegeta might be able to overcome the gas slightly but the other heaters will get involved and that will lead to granola saving Vegeta, I feel granola saving Vegeta is a key moment that needs to happen in this arc because that symbolizes granola finally forgiving the Saiyans, the entire race for what they did and realizing the heaters are the actual and real villains. There is also a chance that you will be there, he will be involved but most of this chapter will be Vegeta and gas, at least the first will be just both of them fighting. There can be a sequence like where Monaeto can heal granola as this chapter is coming right around father’s day so maybe this arc will not end with him alive.

Always be updated with us, and visit themarketactivity for Real-time updates.