The case of Mac Miller

Malcolm James McCormick also known as Mac Miller was an American rapper and record producer. Miller was not responding in his Studio City home. This was discovered by his assistant. He called 911 and performed Cardiopulmonary resuscitation (CPR) until the ambulance came. Unfortunately, he was found dead at 11:51 a.m. on September 7, 2018, at his home in San Fernando Valley, California. On that day, he had to do a video shoot and was to resume his Swimming Tour in October. He was just 26. His hometown is in Pittsburg and he was buried at Homewood cemetery. Later on, the loss Angeles Coroner’s office said that Miller died because of an overdose of drugs. It was a mixed dose of fentanyl, cocaine, and alcohol. 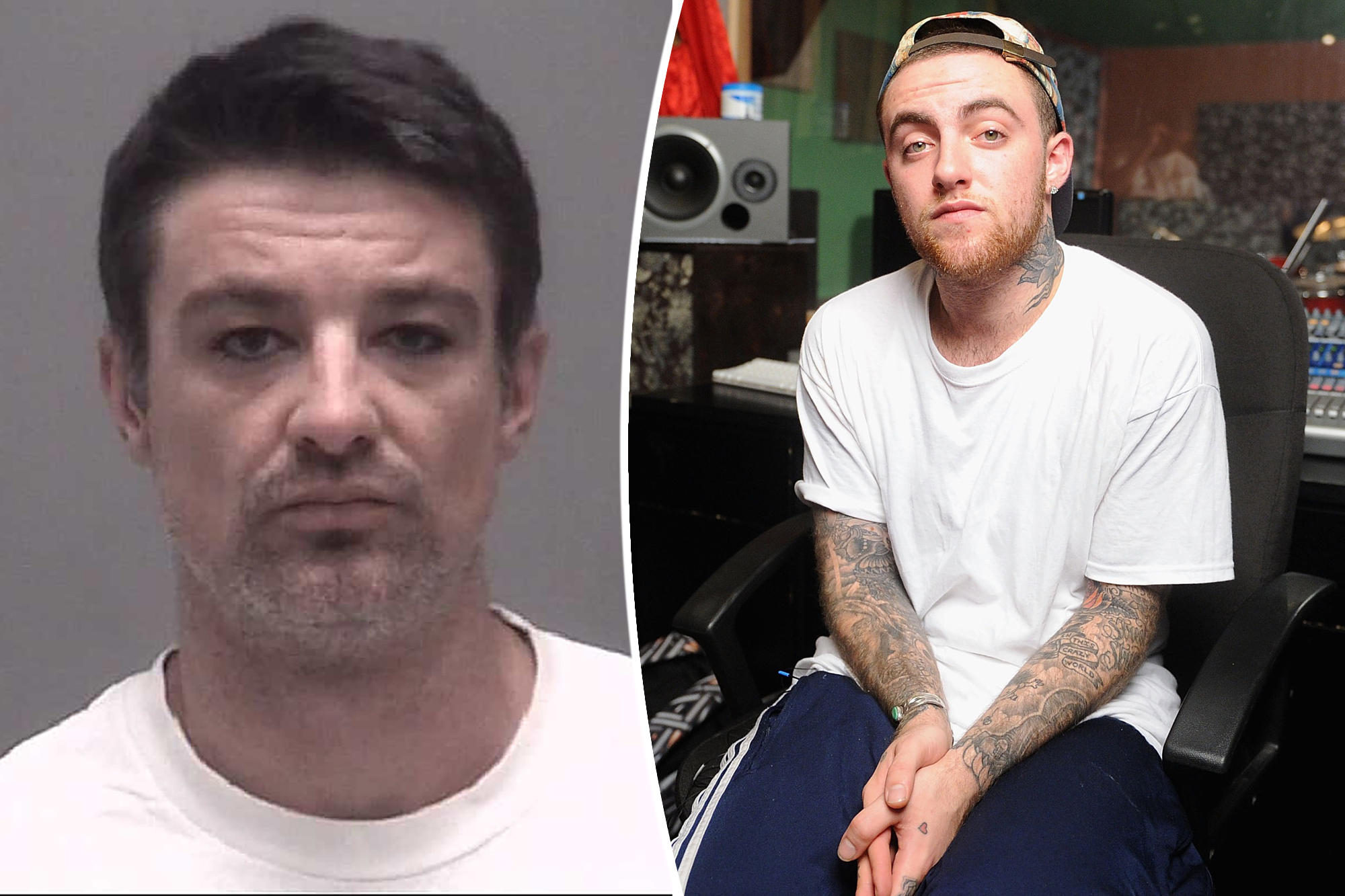 Consequences of the investigation of the case

One of the three men got arrested during the investigation of this case in September 2019. A person named Cameron James Pettit sold the fraudulent imitation of oxycodone. Those pills had fentanyl. The 26-year-old rapper asked the peddler for Percocet, a prescribed painkiller that contains oxycodone along with cocaine and Xanax. The people who are investigating believe that Miller inhaled the medicines before his death. They doubt some conspiracy between those three men. 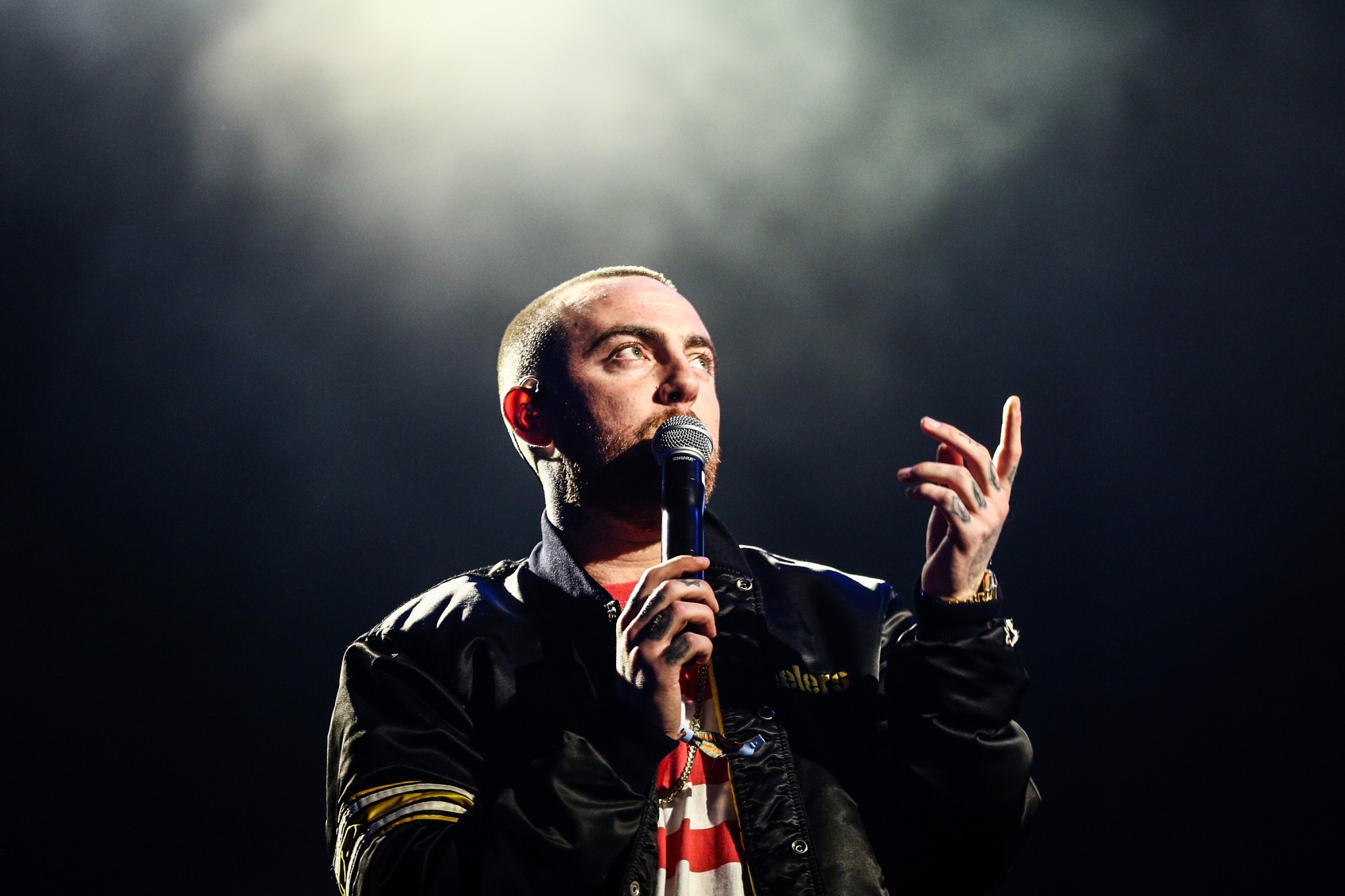 Recently, one of the men has been sentenced to prison for more than 10 years. He supplied drugs to Miller which led to the overdose. Reavis, who was arrested in 2019 is sentenced to prison for 131 months. He will spend that time in the federal prison. He pleaded guilty last year. The cases are pending against Cameron Pettit, 30, and Stephen Walter, 49. Reavis accepted the fact that the medicines contained fentanyl and some other substances.

Miller’s mother’s reaction to the judgments

An emotional statement came from miller’s Mother before the sentencing. She said that Miller was more than a person to him. She stated that her life became dark the moment he left the world. Both of them shared a great bond and his place in her heart will always be irreplaceable. He was very special to her. They shared everything be it her plans, music, life, and dreams. She also said that he would never take fentanyl pills knowingly. He always wanted to live and enjoy his life. He had an excitement for the future. That day made a hole in her heart. 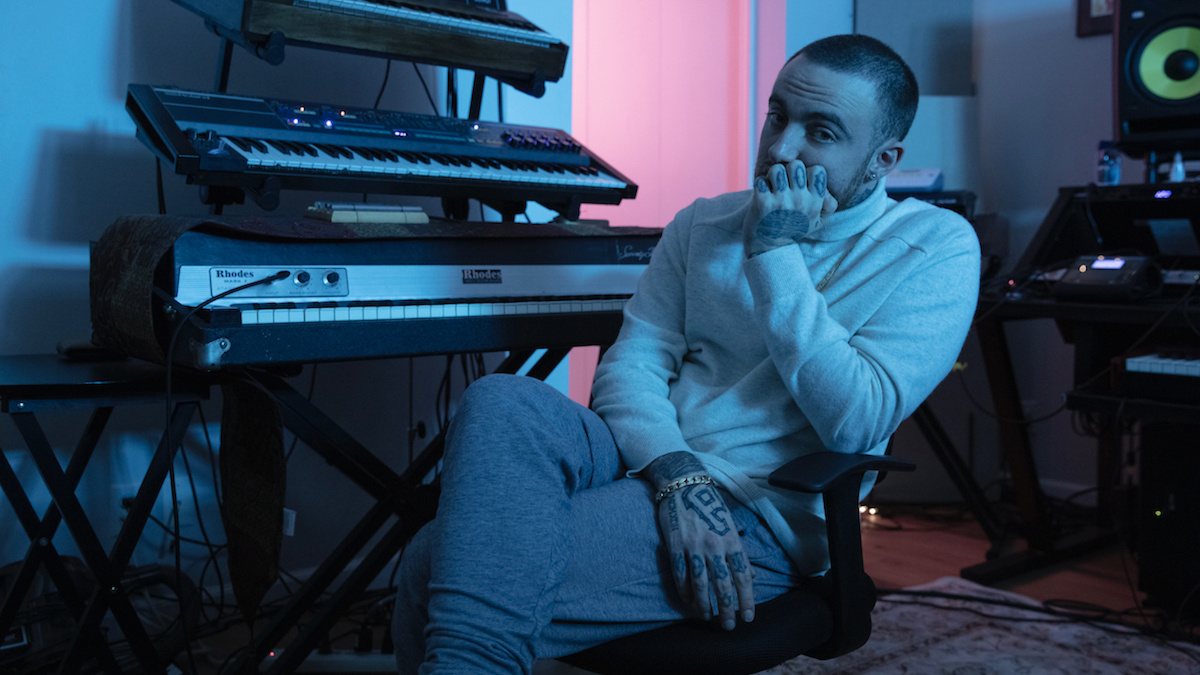 What was the opinion on the opponent’s side?

The investigators are finding this case very complicated. Reavis’ attorney is Ferrentino. He described Reavis as an addict and so he couldn’t know whether the medicines had fentanyl. The judgment came to six months when he agreed to plead guilty to a single count of fentanyl distribution.

1. When was it revealed about the people involved in Miller’s death?

Shortly before the first anniversary of Miller’s passing, in early Sept. 2019, it was revealed that a man had been arrested in connection with the “Ladders” artist’s death.

2. What was the reason behind Miller’s death?

The tragic death of Mac Miller on Sept. 7, is widely assumed to be from an overdose.

3. What kind of person was Miller?

Miller was always in high spirits and was most looking forward to going on tour following his album release in August.