Who will win the national championship? To know watch Shadowverse flame episode 11 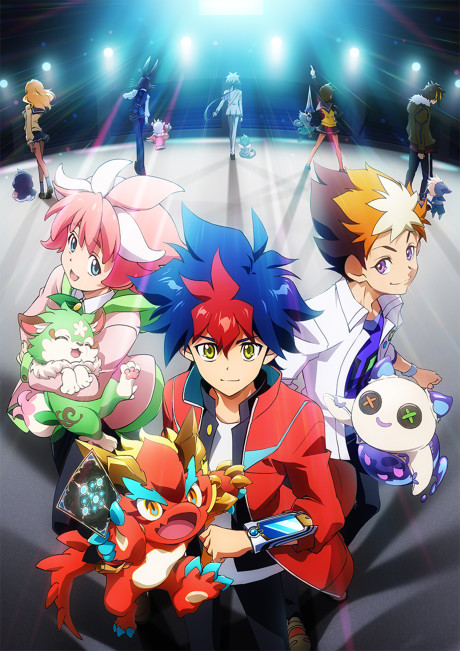 Shadowverse Flame Episode 11 is going to come with Tsubasa’s rage on the Seventh Flame club herself and we can’t keep calm. We often say that there are limits up to how much a human can be provoked. But imagine if you tell someone that there is a thing approaching them then they will approach the thing. Tsubasa the president of the Third Feather is not a coward and she will face this inevitable before they can challenge her.

But considering the current circumstances, what will happen? Will Tsubasa win the shadow verse battle against the seventh flame? And if she manages to defeat the Seventh Flame, will it be the end for the club? Or if they manage to defeat Tsubasa, then who will be the chosen member that will join the Seventh Flame to make the club official? A lot of questions are coming up. And they will remain unanswered until episode 11 of Shadowverse is released. 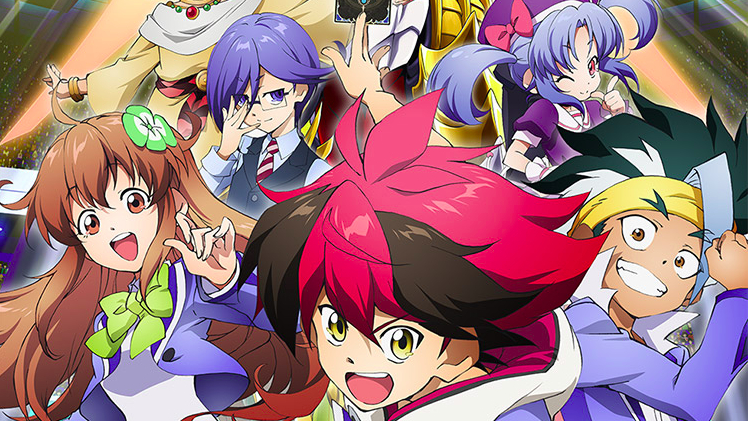 To relax, she decides to go out with her fellow members of the Third Feather. All of them have an amazing meal and a karaoke party. While returning home, she comes across Fuwari and Subaru. Fuwari and Tsubasa walk home together home while talking about the Seventh Flame. Tsubasa gets to know from Fuwari that the Seventh Flame will challenge her next. The next day, she is told the same on Radio. One of Radio’s club members also comments that her battle with Seventh Flame is inevitable. In the end, we can see Tsubasa deciding to challenge them herself.

What to Expect from Shadowverse Flame Episode 11? 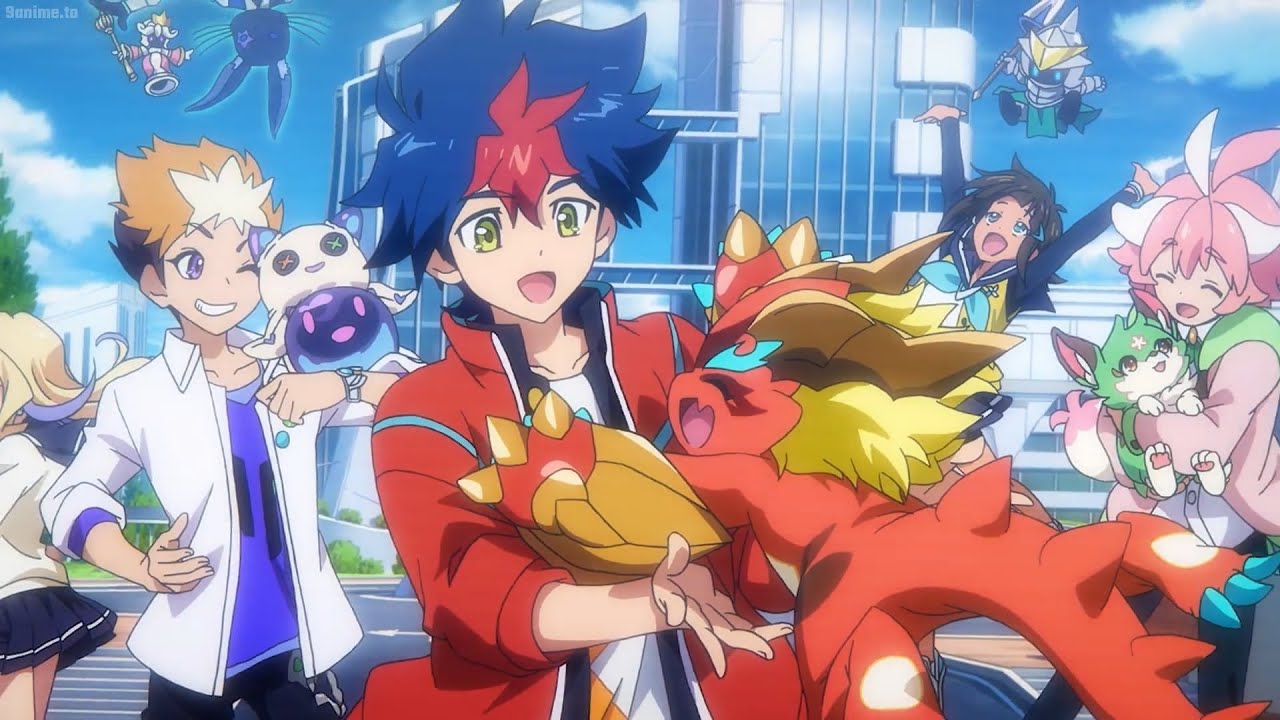 Episode 11 of the Shadowverse which is titled “I Don’t Want Your Understanding” is scheduled to be released on Saturday 11th June 2022 at 10:00 AM hrs JST (Japanese Standard Timing).