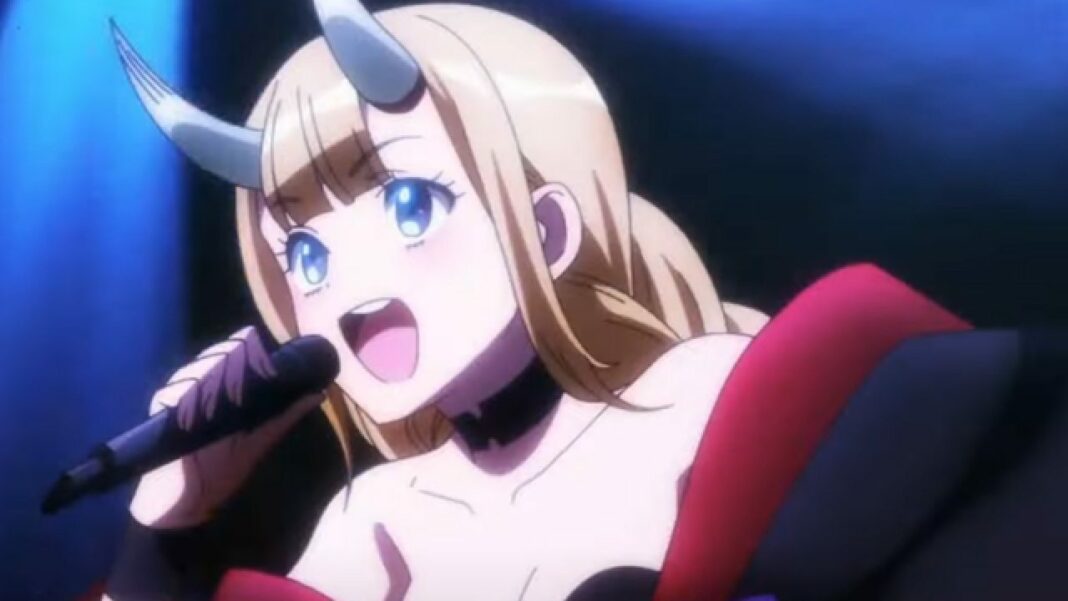 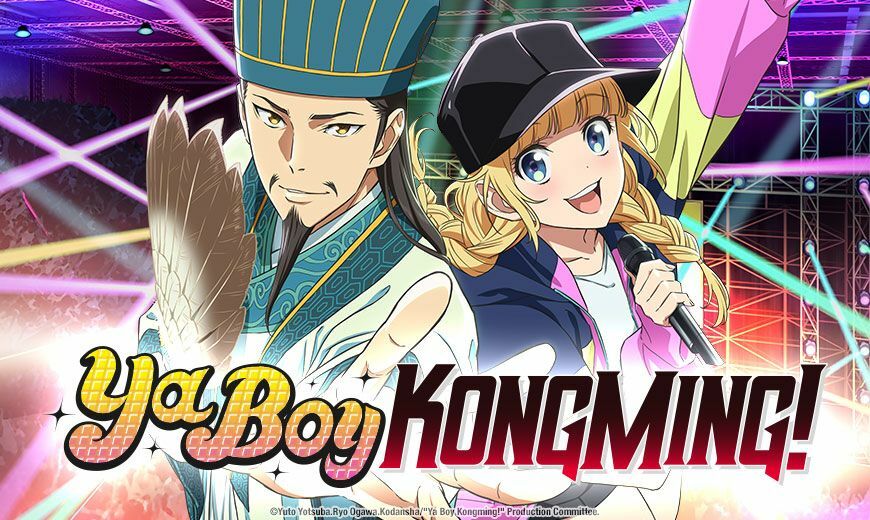 Ya, boy Chongming is a Japanese and usual manga series which is written by the writer Yuto Yotsuba. This series is streaming since December 2019. Now let’s talk about the characters involved, There are four main characters in the story:-

“Eiko Tsukimi” , “Kabetaijin”, “Nanami Kuon” and Owner “Kobayashi”. This series was also transferred to the magazine named “Weekly young magazine” which was published in November 2021.

ABOUT THE PAST EPISODE

Nanami’s manager Karasawa calls her and rebukes her for disobedience and also she stops her from performing in the street with Eiko and even meeting her. On the other hand, Eiko performs another song with Kido, here kido realizes that Eiko has improved a lot in her skills, and meanwhile Eiko state the fact that she hasn’t yet thought of a reason for singing. At the end of the episode, she did find an inspiration that will help her to sing better. But unfortunately, she still hasn’t found an answer to “What was she singing for ?” She tries her best by taking help from Nanami but Nanami herself was lost in her thoughts. In the end, she also wasn’t able to hide it from Eiko and tells a big secret about her being a bassist and vocalist of the Azalea idol band. Listening to the problems and thoughts of Nanami, Eiko also found the answer to her question she too wanted to sing for others and was stuck in a situation just like Nanami’s. 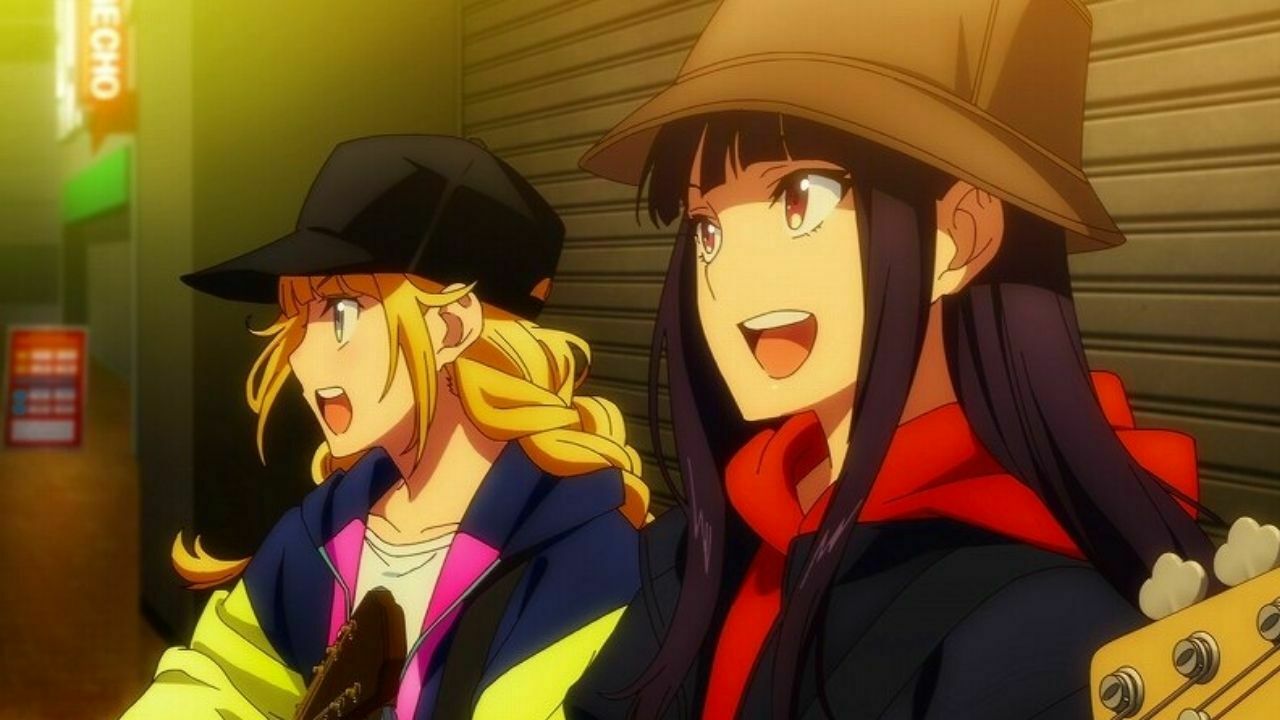 This episode is going to create new and different parts for Nanami and Eiko. They both look great together. Although both have different roads to pursue their destinations are the same. The episode is not emotional but somehow can motivate you to do what you love. This episode can also inspire you to get going in your life and may also help you in finding out what are you meant to do in your life, the thing that you love the most. We see in the episode that Eiko found her reason but in doing so she will lose a friend of her and may have a rivalry.

Nanami also felt something in her heart because Eiko’s song made her cry and she did decide something to do. This was confirmed by her words, she says “the next time they face each other, they will be rivals”. The reason behind her words can be that she wants to go back to Karasawa. But this is yet not decided we have to watch the upcoming episode to exactly know the facts that are going to happen in the story now.

Eiko goes to Kido and sang again. This time Kido liked and appreciated her singing and wanted to create new arrangements for her song. In the meantime there was a match between Kabetaijin and Sekitoba and Kabetaijin was preparing for it. When the match started Sekitoba was shocked by Kabetajin’s improvements. Nanami still had a conflict with Eiko. Coming back to kids, Eiko was singing her song in Kido’s studio. After a few days by helping the help of Kabetaijin, Eiko improves and improves her singing and kept the name of her song “Dreamer”.