The Elden ring introduces new changes to the game to fix up bugs.

What is Elden’s ring?

Elden ring is a game based on action. The game was made in collaboration with George R. R. Martin who is a fantasy novelist. He gives the material for the game setting. It got released for Microsoft Windows, PlayStation 4, PlayStation 5, Xbox One, and Xbox Series X/S in 2022. The game is presented in the form of a narrator keeping all the players in the open world. The gameplay consists of combat, weapons, magic spells, crafting, and horseback riding. It focuses more on exploration. It’s all about players encountering new enemies and combating them. It became very popular and had sold 12 million copies worldwide within the three weeks of its release. 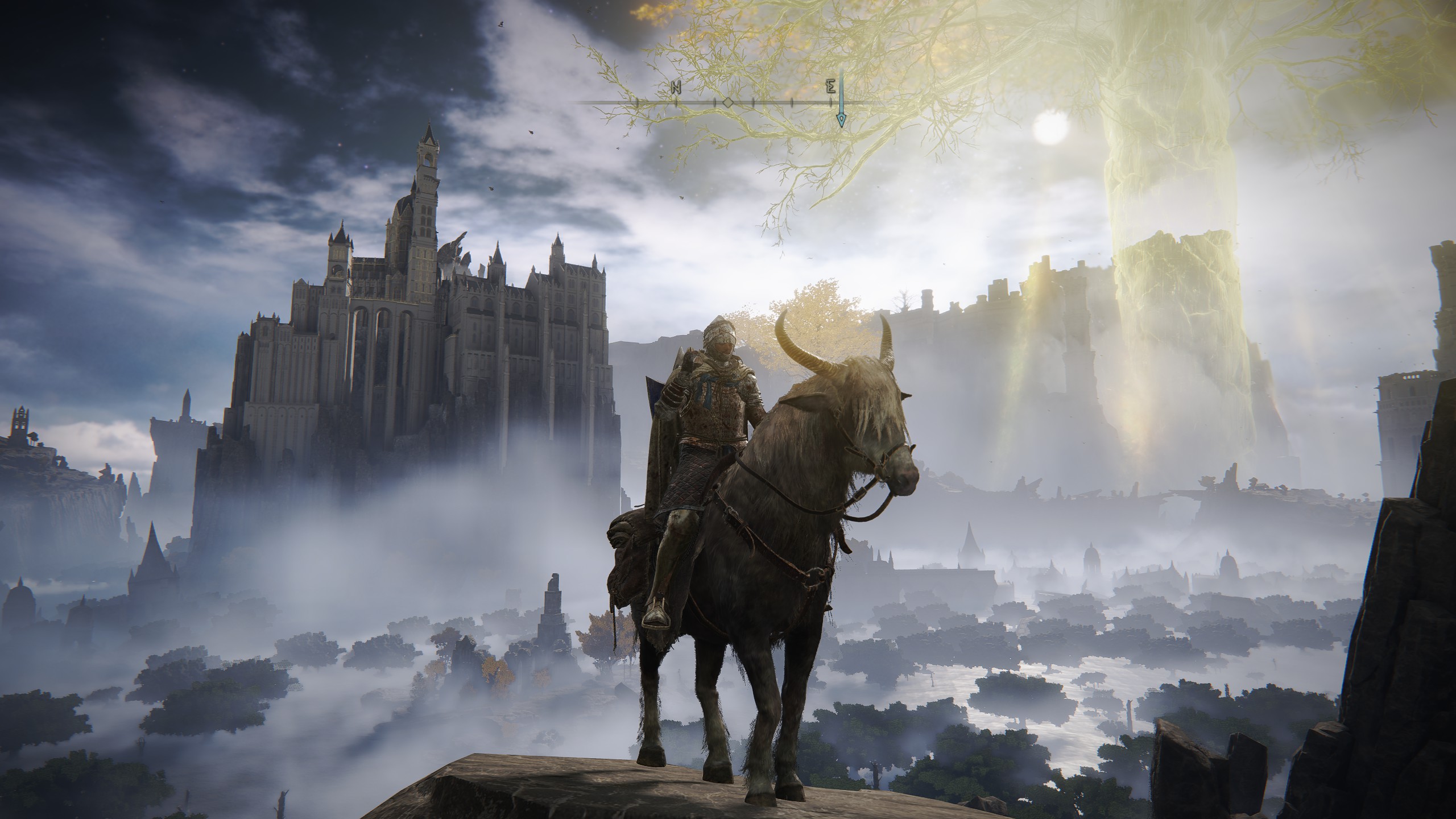 Changes in the game

There are some nonplayer characters as well in the game. The changes introduced are incredible sounding. There are some additional functions added like the camera auto rotation function on and off. They have increased colossal swords and colossal weapons, attack speed, and lowered the recovery time. So now your be able to attack faster. Although, a jump attack is not included in this. They also increase the two-handed tank damage in colossal swords. 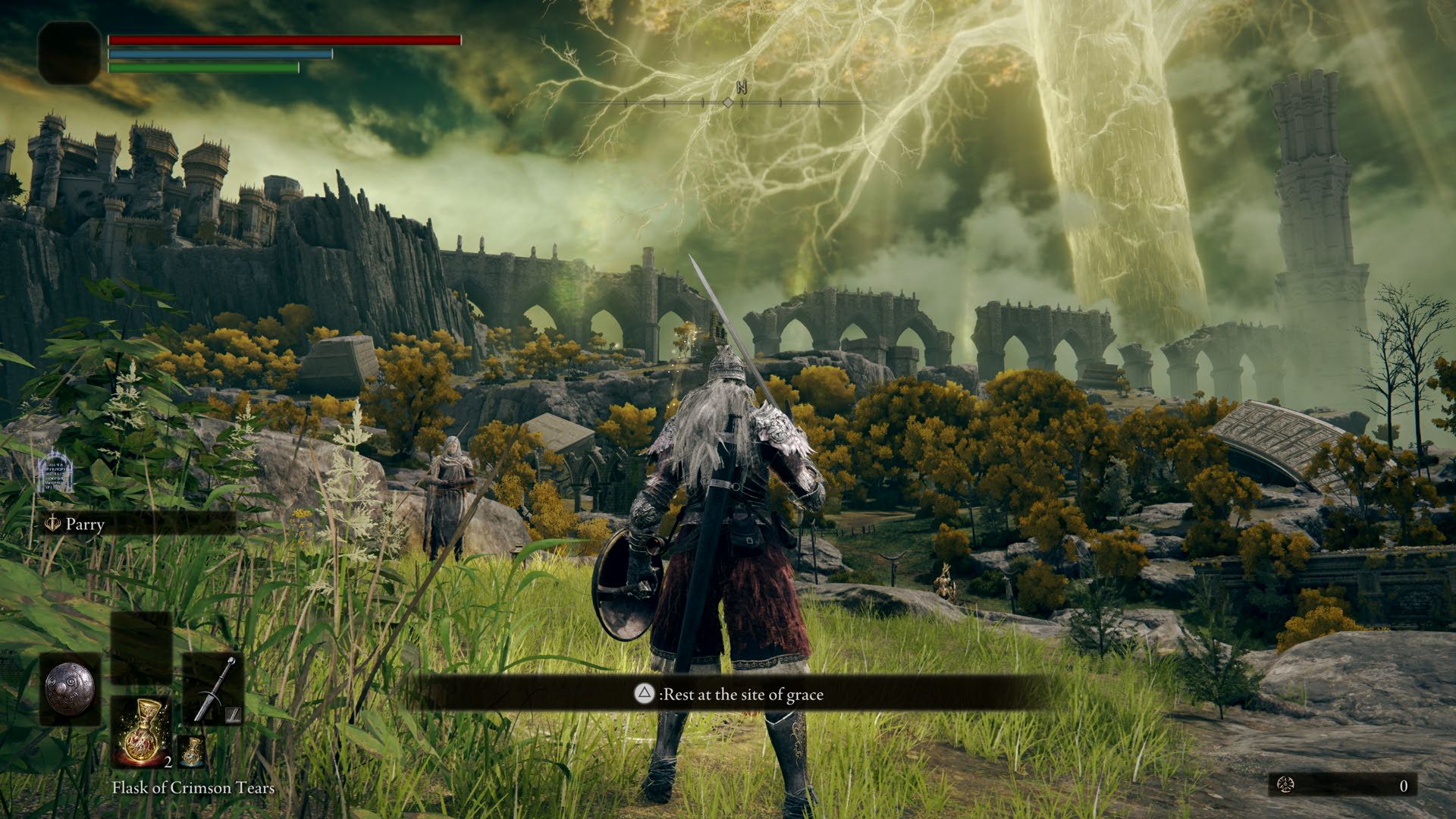 Then, if you are going to use the joint crusher your damages going to be increased. They have increased the power of all the weapons like swords, axes, and others. They haven’t reached in damage of the grafted blade great sword and Davao receptor. They reduced some effects as well like the scaling of the status effect, the great shield talisman, and many others. Animation is also decreased slightly. These all changes have been done to improve the stability and performance of the game. Yet there are no new features but modified features.

The character named Patches is one of the popular characters among fans. Some new phases of events are added for him. They fixed some bugs like the dreaded underwear that would show up when the players were penalized. The recovery time for some weapons is decreased. The guard boost and physical block for the Colossal Sword, Colossal Weapons, Great Sword, Great Hammer, Great Axe, Great Spear, and Halberd weapon classes are increased. They deleted one dialog from getting appeared when “Leave” is executed on some items. Now unauthorized items will not be passed to other players. 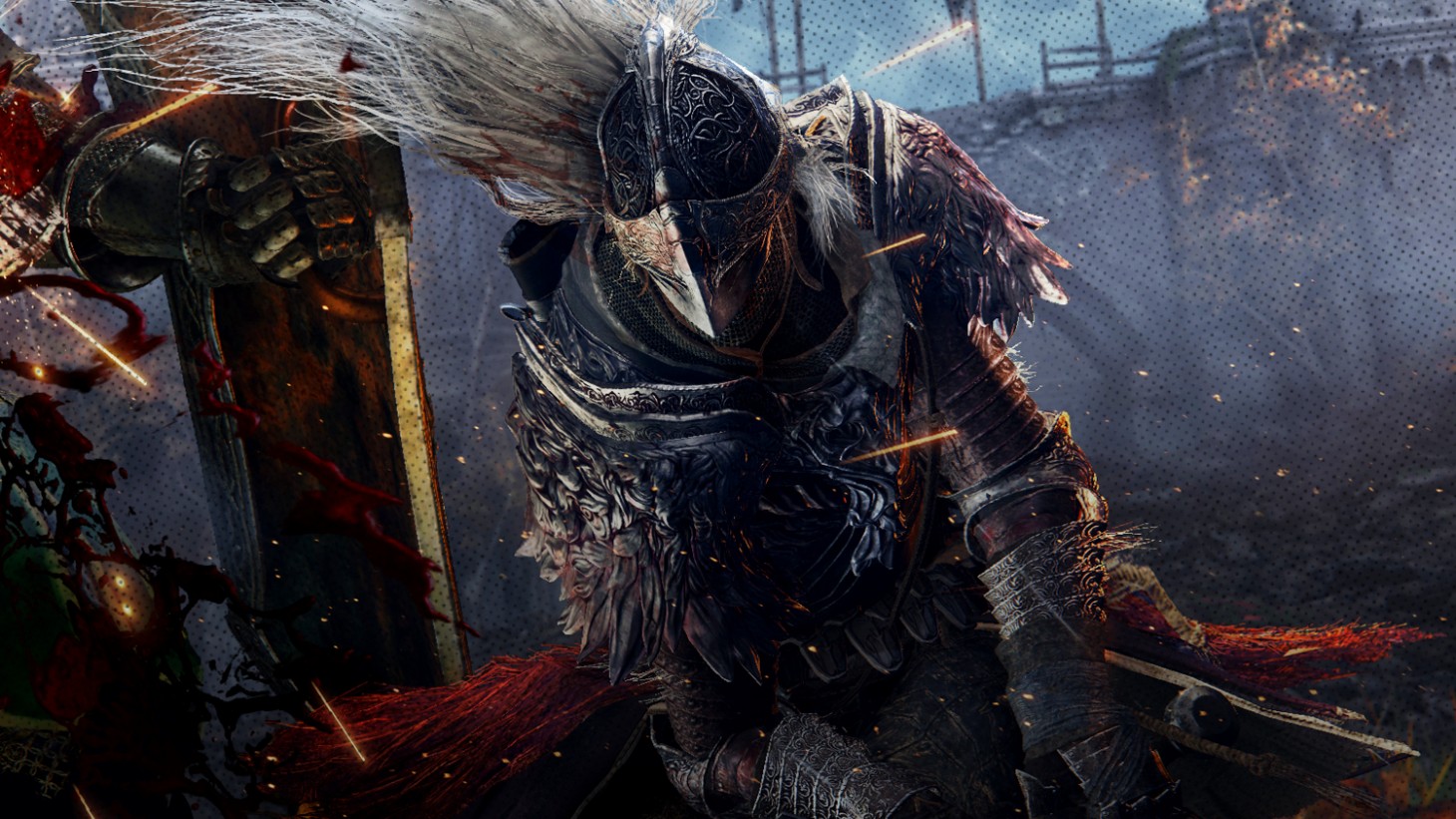 Even the length of the madness afflicted animation and speed of madness buildup recovery is reduced. Slightly increased FP and Stamina growth rate at lower levels. The bug that appears when the damage of Inescapable Frenzy is affected by the right-hand weapon is also fixed. The old players have to do any of these actions for the changes to be reflected. These are level up, activate Godrick’s Great Rune, re-equip any equipment (armor, talisman) which grants bonus stat to either Strength, Dexterity, Vigor, Endurance, Intelligence, Faith or Arcane or any other enemy and weapon balance changes.

Create your character in FromSoftware’s refined action RPG and define your playstyle by experimenting with a wide variety of weapons, magical abilities, and skills found throughout the world.

2. What are all the adventures about?

Traverse the breathtaking world on foot or horseback, alone or online with other players, and fully immerse yourself in the grassy plains, suffocating swamps, spiraling mountains, foreboding castles, and other sites of grandeur on a scale never seen before in a FromSoftware title.

3. Is there any motive for the game?

Unravel the mysteries of the Elden Ring’s power. Encounter adversaries with profound backgrounds, characters with their unique motivations for helping or hindering your progress, and fearsome creatures.