The Genius Season 4 is going to be based on the lives of Martin Luther King Jr and Malcolm X. The makers of the show originally decided in December 2020 that it will be based only on Martin Luther King. But after they decided to take both Martin and Malcolm since their lives were very influential. They want to present the talent and the genius of both these men. They are going to reflect on their lives and their contributions to the world. Its name is Genius: MLK/X.  The show will explore the great accomplishments, philosophies and personal relationships of Martin Luther King Jr. and Malcolm X. King encouraged racial equality through nonviolent protest whereas Malcolm X enforced empowerment of blacks, their identity, and self-determination. 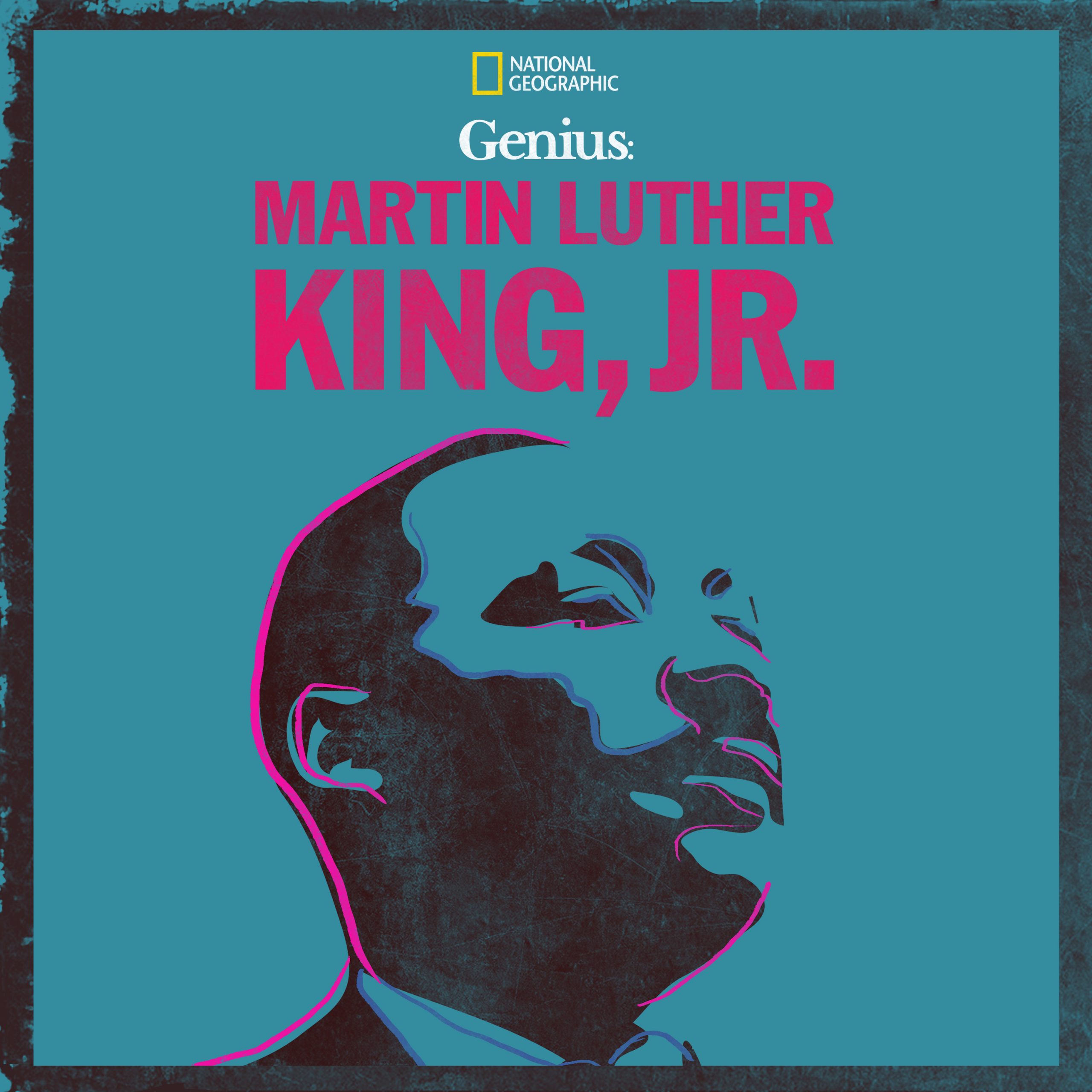 Martin Luther King Jr was an American activist as well as a baptist. He became the leader of the Civil rights movement from 1955 to 1968. He is the Gandhi of America. The use of his influential words and peaceful demonstrations had a great impact to achieve equality. He was working for the acceptance of all the citizens irrespective of their race, class, or gender. Once, he wrote a letter to the editor of the Atlanta Constitution stating the entitlement of basic rights and opportunities of African Americans. During his graduation, he dropped out studies and started thinking about his contribution to the Civil rights movement. 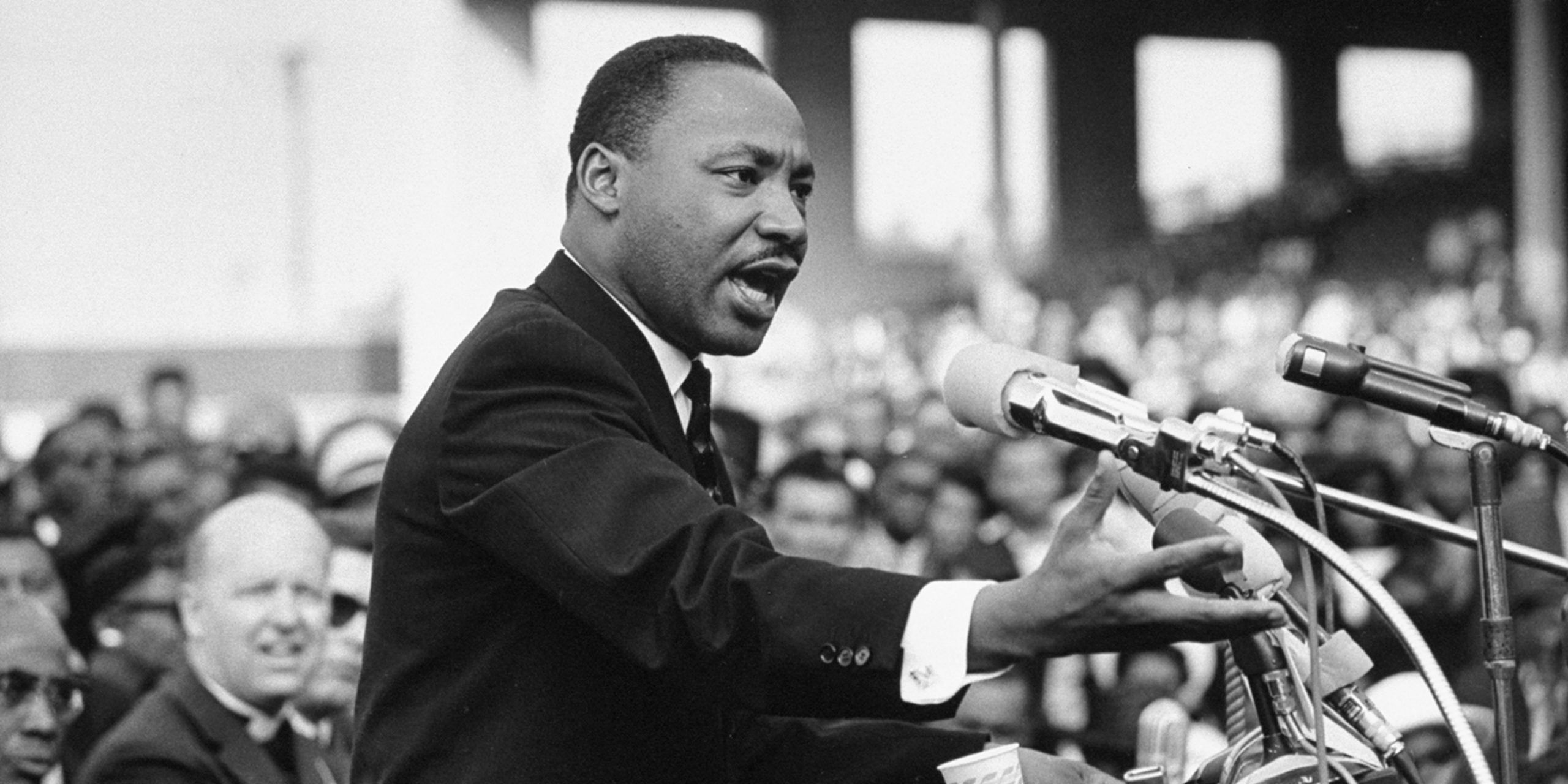 Malcolm X was an American African Muslim leader. He was also a human rights activist. His life for Ship with deeply racist society. His family had to move a lot of times because of threats by the white supremacist groups. At the age of 4, his house was burnt and at 6, his father who was a minister and a baptist was found dead under suspicious circumstances. It is widely believed that the splinter group KKK killed him. A few years later his mother was sent to a mental institution and the children were sent to foster homes and orphanages. Malcolm was one of the brightest students in his class. He dreamt of becoming a lawyer. Though, his teachers discouraged him. He went to jail for 10 years for getting engaged in robbery. 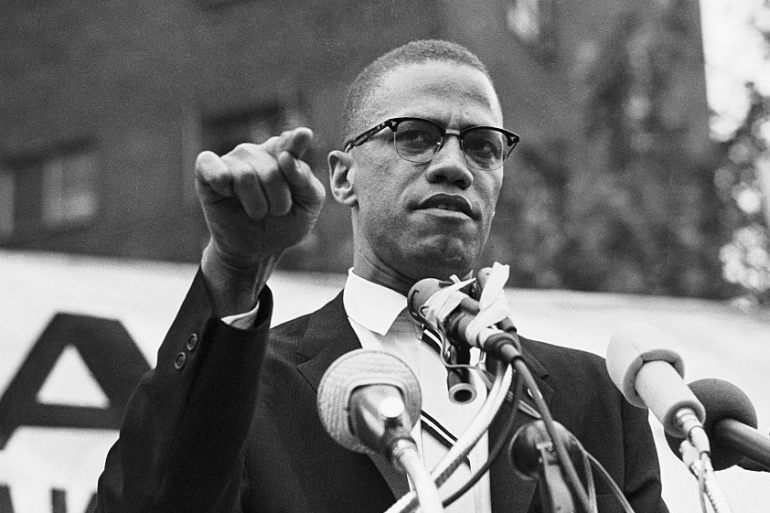 After this, he decided to learn about the Red religion from his brother who joined the Nation of Islam. Malcolm decided to write to the leader of the nation, Elijah Mohammad. But it proved to be a difficult task for him as he dropped out of his formal education. Then he began learning the dictionary and whatever came into his hands. After 6 years of imprisonment, he went to live with his brother, Wilfred. There he started praying and visiting temples. Then he changed his last name to X from little. After writing to the nation’s leader, he became very close to him. Eventually, he became the spokesperson. From there his journey against the black and white differences began.

1. What is Genius all about?

According to Deadline, ‘Genius’ Season 4 has been renewed and will focus on civil rights icon Martin Luther King Jr. The American television show will also shift from National Geographic to Disney plus exclusively.

3. Is Genius there on Netflix?

Genius’ is currently not on Netflix. Amazon Prime‘s basic subscription also does not offer ‘Genius’. But you can purchase the series on the platform to watch on-demand.