AMD launches its Radeon RX 6400 graphics card. It already launched in January 2022 but we have it now in the custom DIY market. If we compare 6400 with its earlier version 6500XT, then it’s a more stripped-off version of it. If we take a look at both its base and boost clock in terms of performance, it looks 500 megahertz slower in both the areas. Now coming to the re-accelerators and compute units, the 6400 is one quarter less than the 6500. If you look at the overall performance then it is 20 to 30 percent lower than the GTX 1650. But that doesn’t mean that it’s not a good card. These types of cards are targeting more the home theater PC market. But without having actual hardware encoding available, it makes no sense. 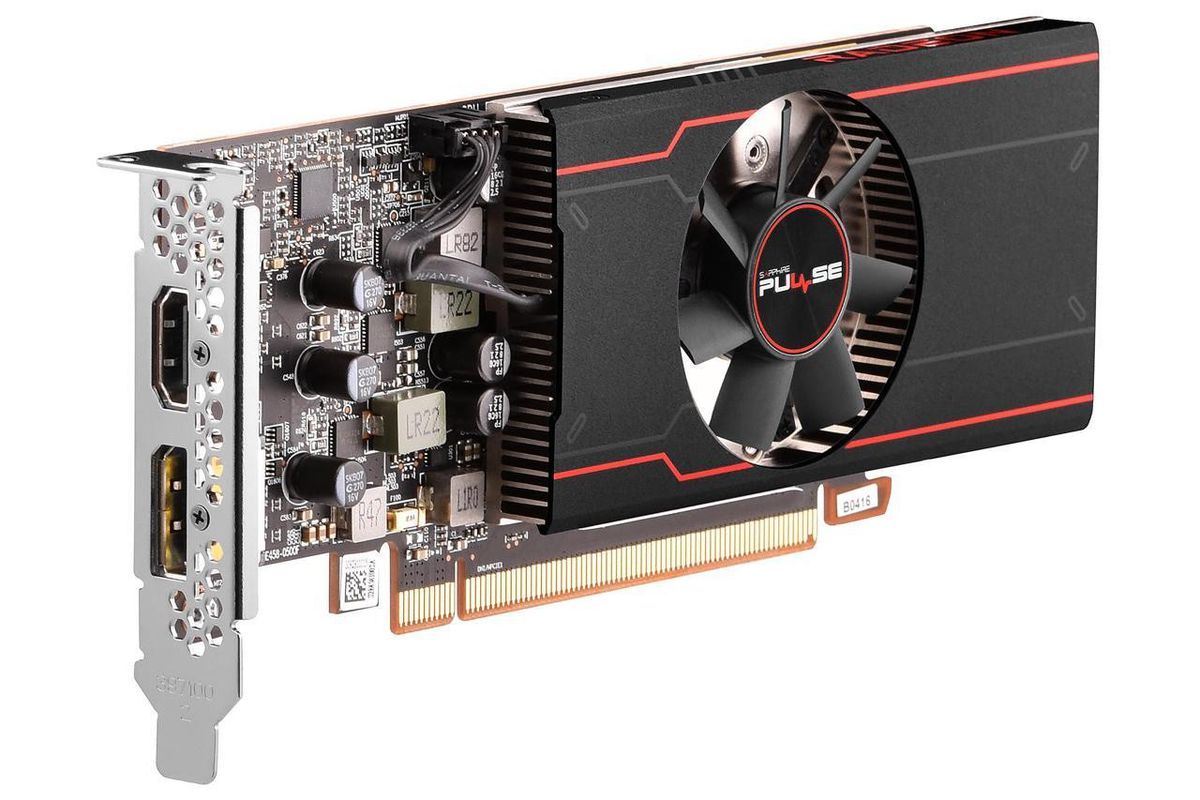 Features of a new generation of AMD

AMD RX 6400 is the slowest discrete GPU. It is based on RDNA2 architecture. This is not a brand new model it was already announced for OEMs in January. Moreover, the ban on several custom designs has also been removed today. Most of them are single-fan and low-profile solutions.

AMD Radeon RX 6400 is based on Navi 24 GPU along with 768 Stream Processors. That’s why it is a stripped-off version of the RX 6500XT. The card consists of a base clock of 1923 MHz, a game clock of 2039 MHz, and a boost of 2321 MHz. The clock speeds are the same as that of the OEM model released in January. It has 4GB of GDDR6X memory over a 64-bit memory bus. There seems no factory-overclocked solution from any board partners yet. Therefore, one must assume that this card will not be offered with higher clock speeds. 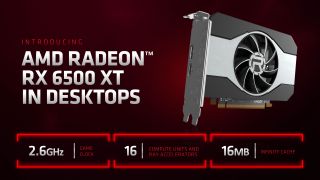 If you look at its IO, then we can find that it has only one HDMI and one display port. So if you are thinking to use it as more of a basic system with multi-monitors then it’s not going to work. Moreover, it always depends on the pricing. If the pricing of this card is within 100 to 150 then it can be usable. If not, its elder brother 6500 XT is better when compared. Almost no cards released today need an external connection for power. All of them are powered off the PCI-Express interface and that is more than enough to deliver the required 53W of power. When AMD Radeon 6400 was available to some Chinese media for review, they did an exclusive coverage of the launch.

What’s best for you?

Based on all comparisons, we can state that the performance of 6400 is between RX 6500XT and GTX 1650. Due to the limited 64-bit memory bus, it gives a slightly lower performance. The card is also affected by problems such as the PCIe Gen4 x4 interface and lack of H264/265 encoding capability which can be also seen in 6500XT. However, it depends on the type of usage of the card and it might be good in some areas. 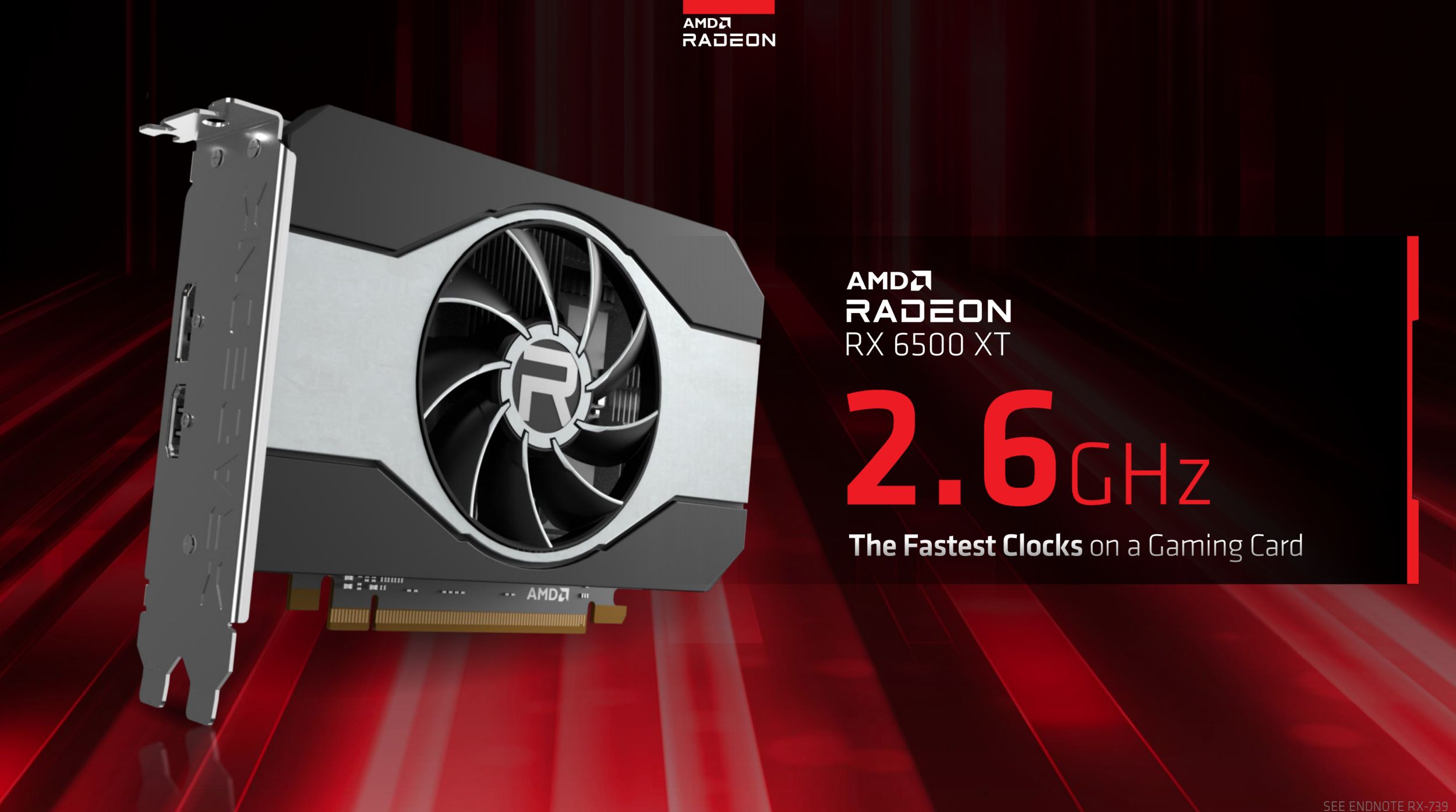 1. What purposes is the card used for?

If you’re looking for a serious gaming graphics card, look elsewhere — reviewers dragged the AMD 199 Radeon RX 6500 XT in January, and today’s GPU entry is even weaker. But if you absolutely, positively need to fit a miniature graphics card in a very small PC, the new RX 6400 might be worth a look.

2. Who are the partners?

Today, AMD has quietly launched the Radeon RX 6400 with an array of partners including ASRock, Biostar, Gigabyte, MSI, PowerColor, Sapphire, and XFX, and we’re seeing a few of them retail for that price or close to it, GPU shortage is damned.

3. Are there any drawbacks of the new card?

According to one early video review, it looks like it will struggle with games like Elden Ring and Cyberpunk 2077 even at 1080p and on low settings but should be fine for the likes of Fortnite.