Delay in the release of the Spider-Man series: Into the Spider-Verse sequel

Spider-Man: Into the Spider-Verse is an American film based on a computer animation about a superhero. It came in 2018. Columbia Pictures and Sony Pictures Animation in association with Marvel Entertainment produced this film. Sadly the makers delayed the release of the Spider-Man: Into the Spider-Verse. It will now release on June 2, 2023. Originally, the movie was going to release in October of this year. We got this information from the update in the Sony Pictures’ Theatrical release calendar. 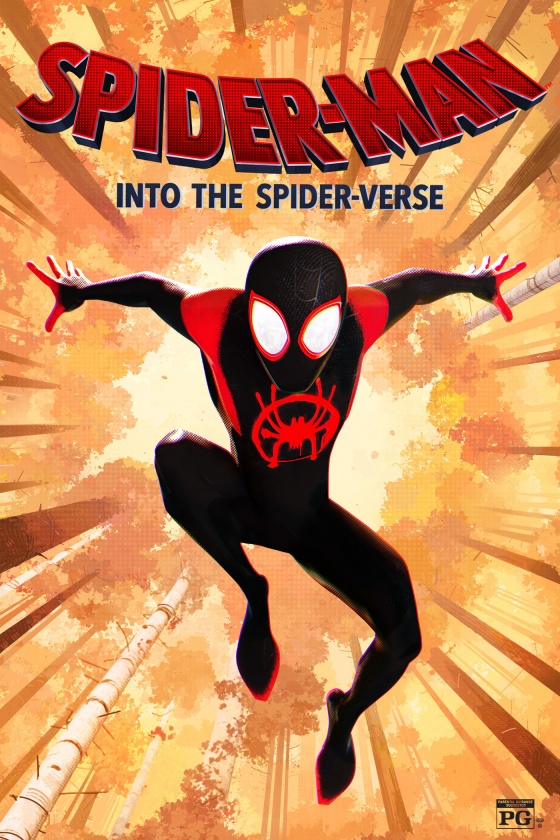 It’s not the first time when the film release is postponed but the second time when this is happening. Though the reason for the postponement is not clear they mean that they need more time to make the movie great. The visual teaser released in November 2019, announced the date of release as of April 2022. Later on, they pushed it to October 2022.

Insight into the Spider-Man series

The movie is the second part of the three in the Spider-Verse trilogy. Apart from these, Sony also announced the modification in the title of the movie. They are planning to remove the phrase, “Part One” from Spider-Man: Across the Spider-Verse (Part One). Sony has not yet changed the release date of the third part of the Spider-Verse movie which is untitled till now from March 29, 2024. The story is going to move forward from the previous part. The movies in the Spider-Man series are based on a multiverse associated with some different worlds with each having its own Spiderman. The movies are all decked up with adventures. 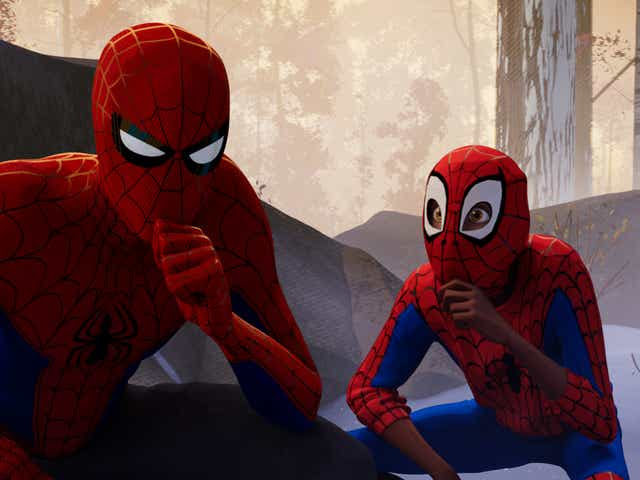 Not the first film to be delayed

Spider-Man is among the most popular characters and the audience is waiting eagerly for the next part. They enjoyed watching Miles Morales climbing up the walls and he came out to be the superhero. The delay is less than a month after Morbius. It is the latest of Sony’s Spider-Man adjacent films. The film performed very well at the box office. It was delayed six times because of the ongoing COVID-19 pandemic. Finally, it was released on April 1. Now, as the time and situations have improved, there might not be any further delay in the release of the film. There were many ups and downs in those years but Into the Spider-Verse was just superb.

Good aspects of delaying the dates

Well, this delay is going to improve the film. Many expectations are going on in the minds of the users. Even there are a lot of anticipations going on for this topic. We can hope for great content from this sequel. 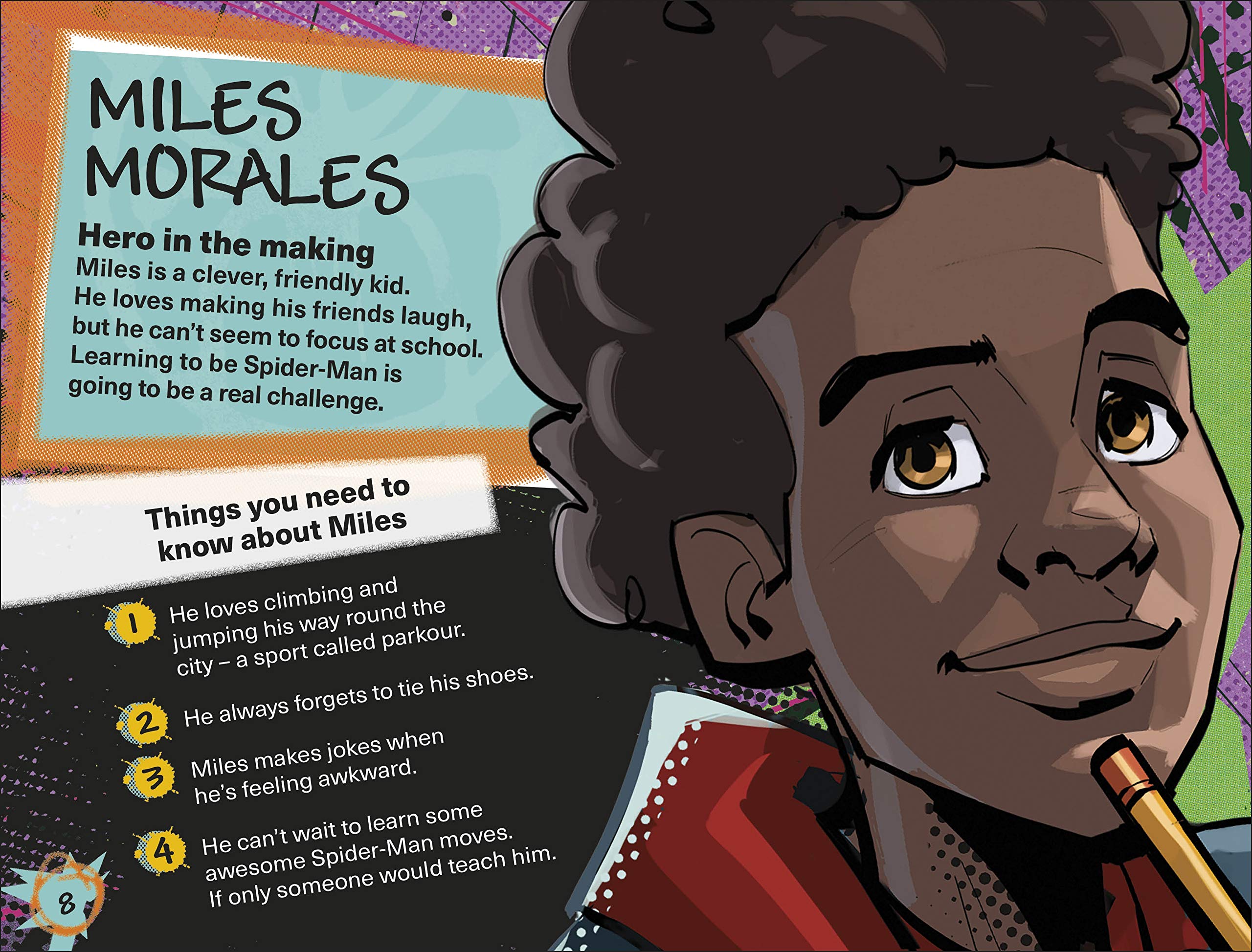 1. What was the best moment in the Spider-Man?

The most iconic moment in Spider-Man: Into the Spider-Verse, when Miles takes a leap of faith and truly becomes Spidey as he swings through the streets of New York, was a part of the script going back to the very first draft. This shot defines the beauty of the movie and was used as the heart of the studio’s marketing campaign.

2. Who is the new guy for Spider-fans across the board?

When Lord started working on the script, what got him and other filmmakers excited was Miles’ journey as a mixed-race Brooklyn teen who takes the whole “with great power comes great responsibility” mantra to heart, but also thinking about why superhero films resonate so much with today’s audiences.