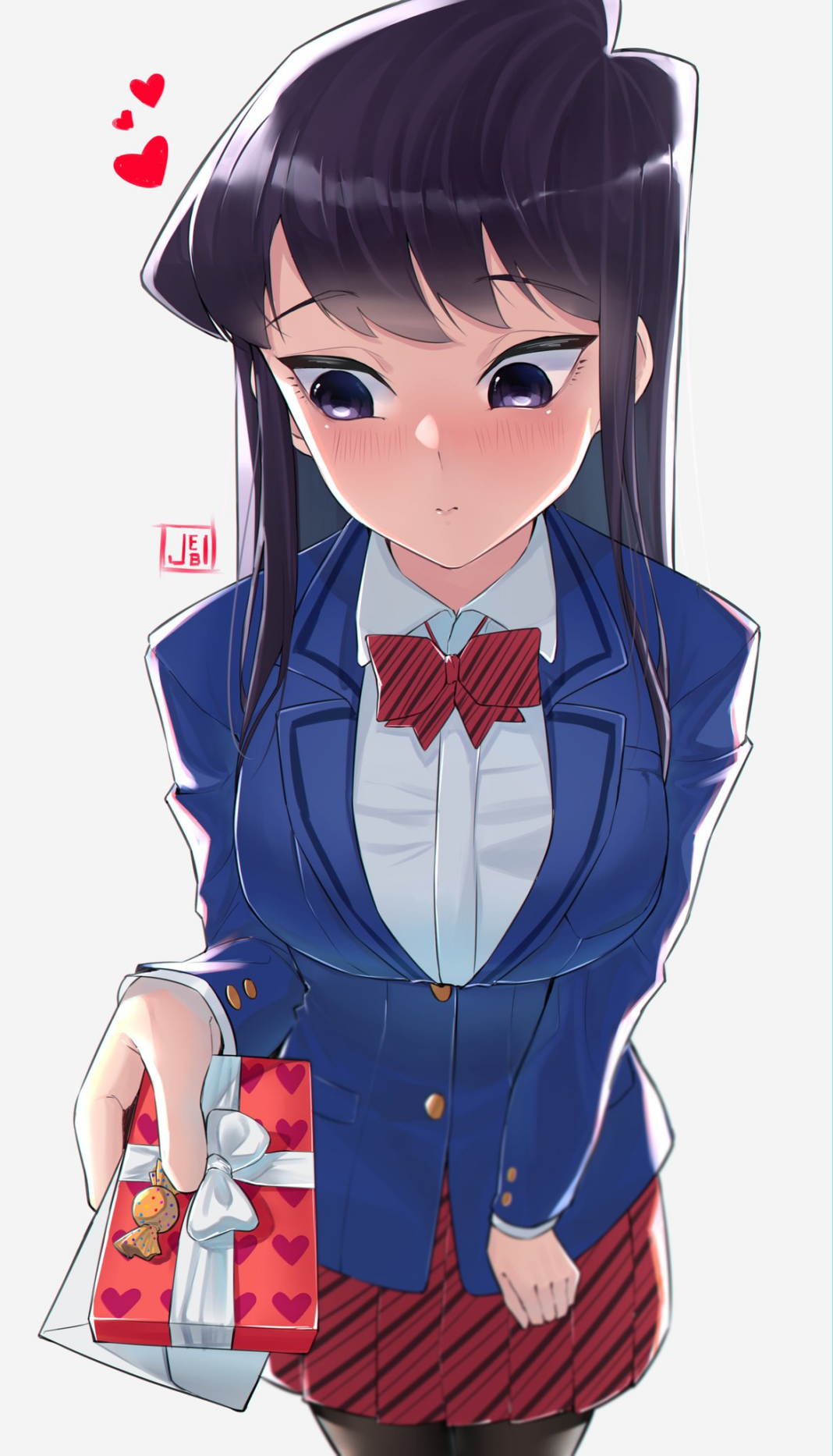 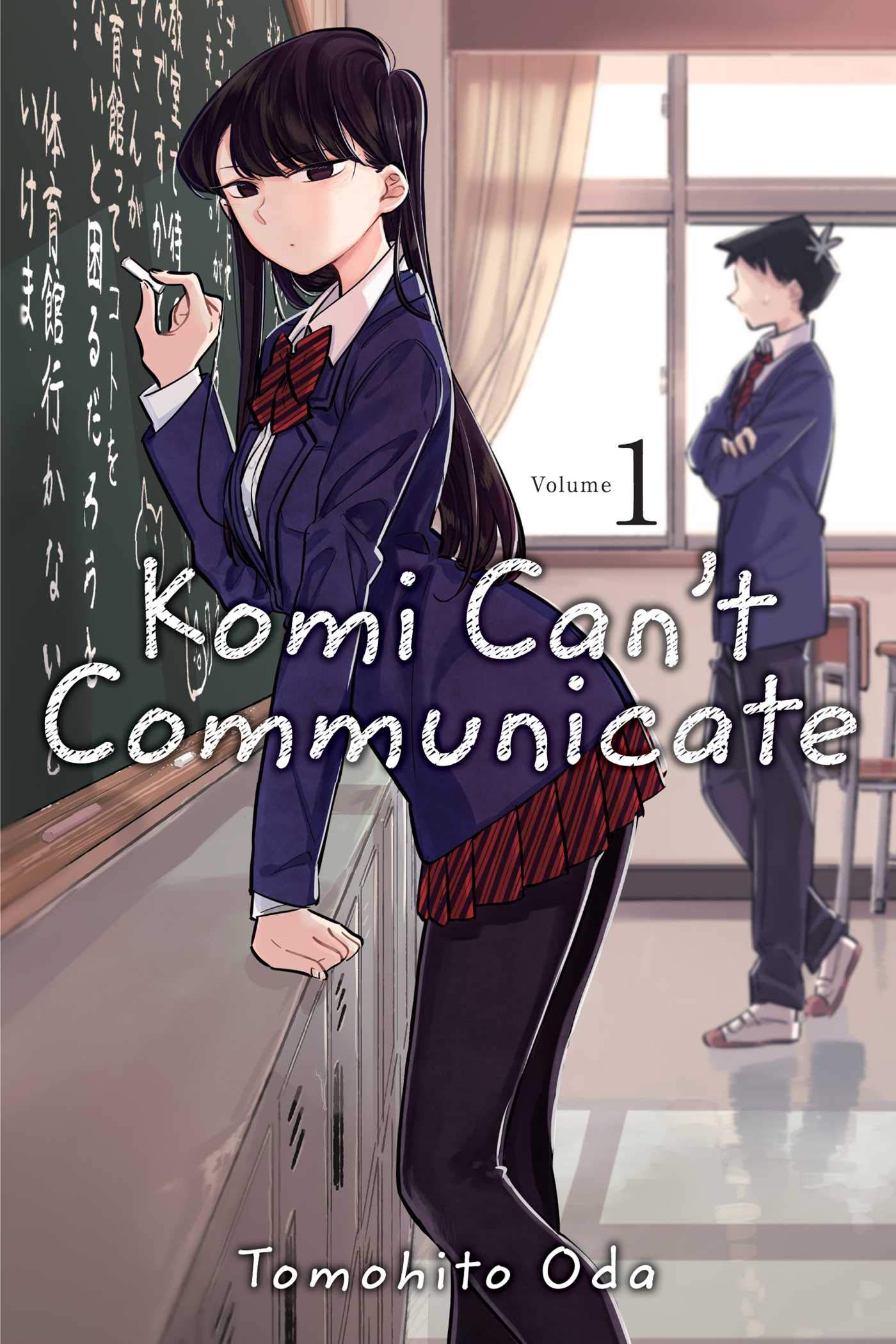 Komi Can’t Communicate, as usual, is a Japanese manga series that is written and also illustrated by the writer Tomohito Oda. It has also been serialized in the magazine “Shogakukan’s shonen manga” magazine since 2016. It has been published in twenty-five volumes now. The characters of the story include Shoko Komi who is a girl in high school who has social anxiety and as a result, she does not communicate with other students and people, Hirohito Tadano who is a seatmate of Komi and he gets to know about her disorder, Najimi Osana who is friends with Tadano and has brilliant communication skills, Yamai, a girl who is peculiarly obsessed with Komi, Himiko Agari who sees herself as Komi’s dog, Makeru Yadano who wants to beat Komi at almost everything and thinks herself to be Komi’s rival.

Komi studies in the Itan Private High School. It was her first day in school and gained popularity within no time because of her stunning beauty. Hirohito Tadano who was an average student in the class became the seatmate and finds out the disorder hidden inside the stoic beauty. Komi had a goal to have a hundred friends and Hirohito helped her to achieve it. 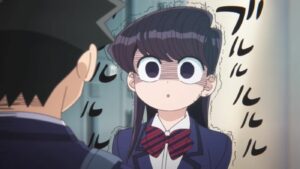 In the last episode, we saw Komi chilling out with Kato and Sasaki on the second day of the trip. Kato and Sasaki had a lot of fights in between but somehow Komi manages it by showing Kato and Sasaki their pictures clicked together. It was a late night of the same day and Sasaki didn’t agree that she was the one to save Komi. This was all and the trip finally came to an end.

In the last act of the episode, the school trip finally ended. Komi didn’t enjoy the trip although she made her way to make the trip memorable. She was helped by the company of Sasaki and especially Tadano on the trip to enjoy it. Komi and Tanado were then caught by Sasaki and Kato in intimate moments. 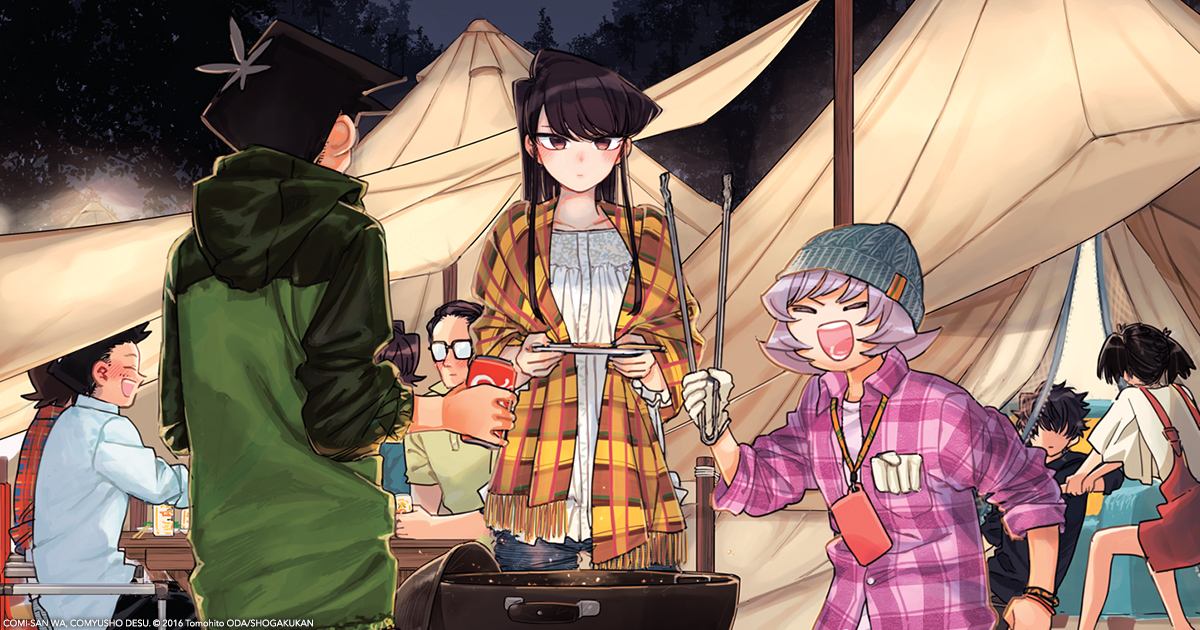 Episode 10 is decided to be titled “It’s just Valentine’s.” The title itself indicates that the episode would be full of love and enthusiasm. Komi is likely to do something huge and good for Tadano. Komi has a really big heart and wanted to make this day special for Tadano. She also thinks that doing stuff can make things awkward between them as none of them has yet confessed to each other formally. Meanwhile, Tadano is also nervous about the arrival of Valentine’s day. He also wants to make the day special for Komi but is confused about her likes and dislikes and has no knowledge about how he can make the day perfect for her. He is desperate to make the day special for her and thus goes to all of his friends to ask for help and get some knowledge about the perfect Valentine’s Day. The series is going to be interesting as both of them are trying hard to make the day memorable for each other.