New Study EXPOSES Snails As The Companion Stalinists of Tardigrades

Tardigrades are a phylum of eight-legged segmented micro-animals. It can be seen only under a low-power microscope. They are also called water bears or moss piglets. They belong to the Animalia kingdom. Their speed is very slow therefore initially named Tardigrada meaning slow steppers. This particular species can survive in the most extreme climate conditions like extreme temperatures, extreme pressures, loss of air, the vacuum of space, radiation, or starvation. 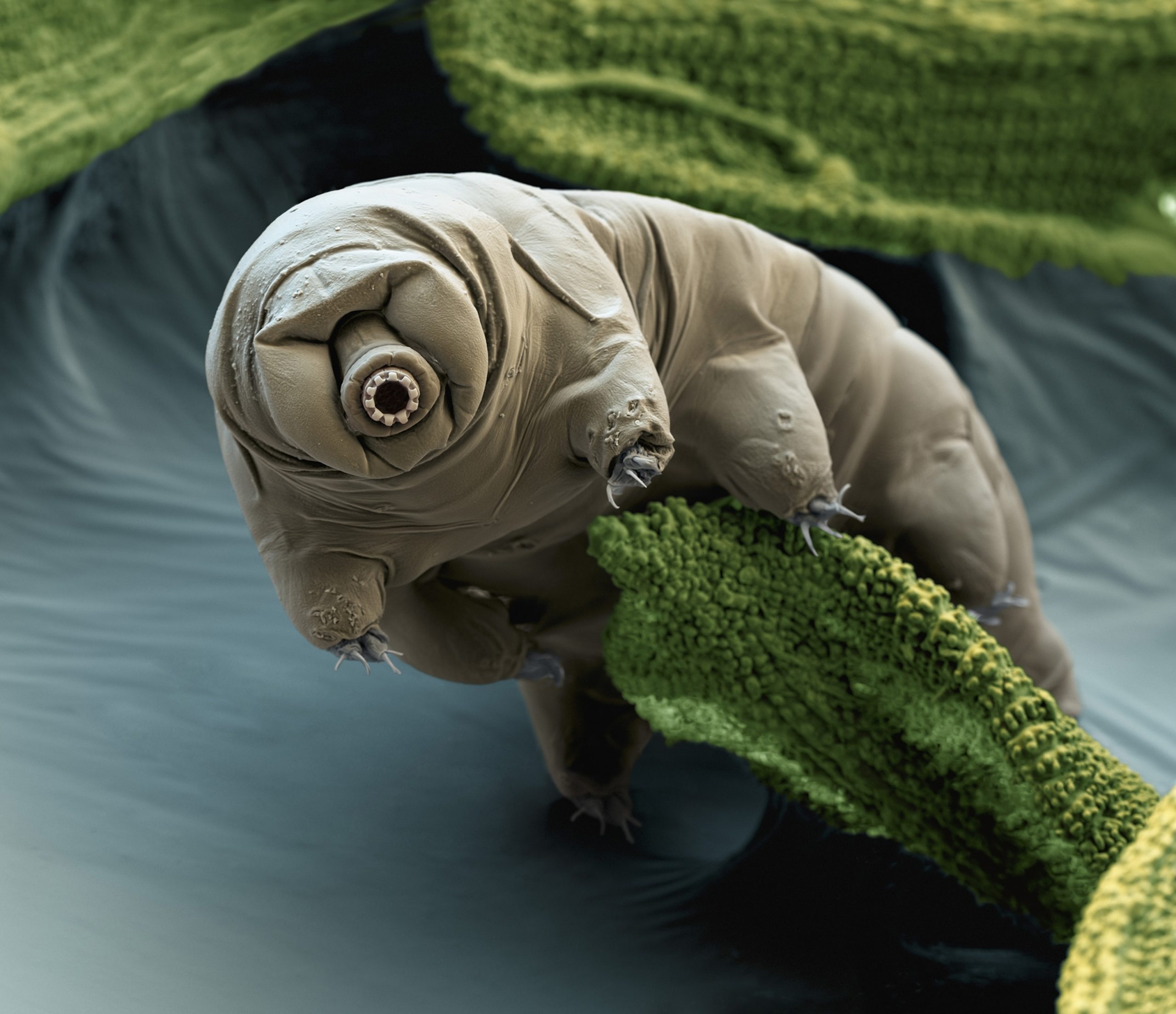 Where do they live?

From this statement, we infer that these animals have some special features as compared to others. They can live in any kind of habitat be its tropical rainforests,  the antarctic, mountains, oceans, or anywhere. Small vertebrates, algae, or other plant cells are what they feed on. Their size is about half a millimeter long when they achieve their full growth. We can imagine how small they would be. They are very short and tubby having four pairs of legs. They have claws at ends with the ability to suck.

How snails can assist tardigrades?

As per new research findings, it is observed that tardigrades can travel a farther journey riding on snails. This will help them to discover and move to new locations. Thus increasing their area of reach. We know that snails also possess a slow speed. But snails have a layer of mucus on their body and it gets transferred to the tardigrade’s body while riding over snails. This layer can be mortal for those coming in contact with the tardigrade’s body. Tardigrades in search of new habitats can be assisted by snails.

Anhydrobiosis: the power of living

Anhydrobiosis is a process in which an organism can survive without water. This process can be seen in invertebrates and also in tardigrades. They can survive even through a gunshot by releasing out all the water inside them. That’s a superpower given to them. The state of their body thus formed is called the tun state. They can survive in this state for several years. Active species have been found after being frozen for about 30 years. Not only this, but they can also reproduce out of those states.

Though water bears can swim and walk their tiny legs can’t support them much over far-off distances. They need outside interference like wind, water, host organisms, or others. It’s not so known about the behavior of snails with Tardigrades but since they share their habitats, it is assumed that snails can be a better assistant for them. That’s a great way of interacting with diverse species. 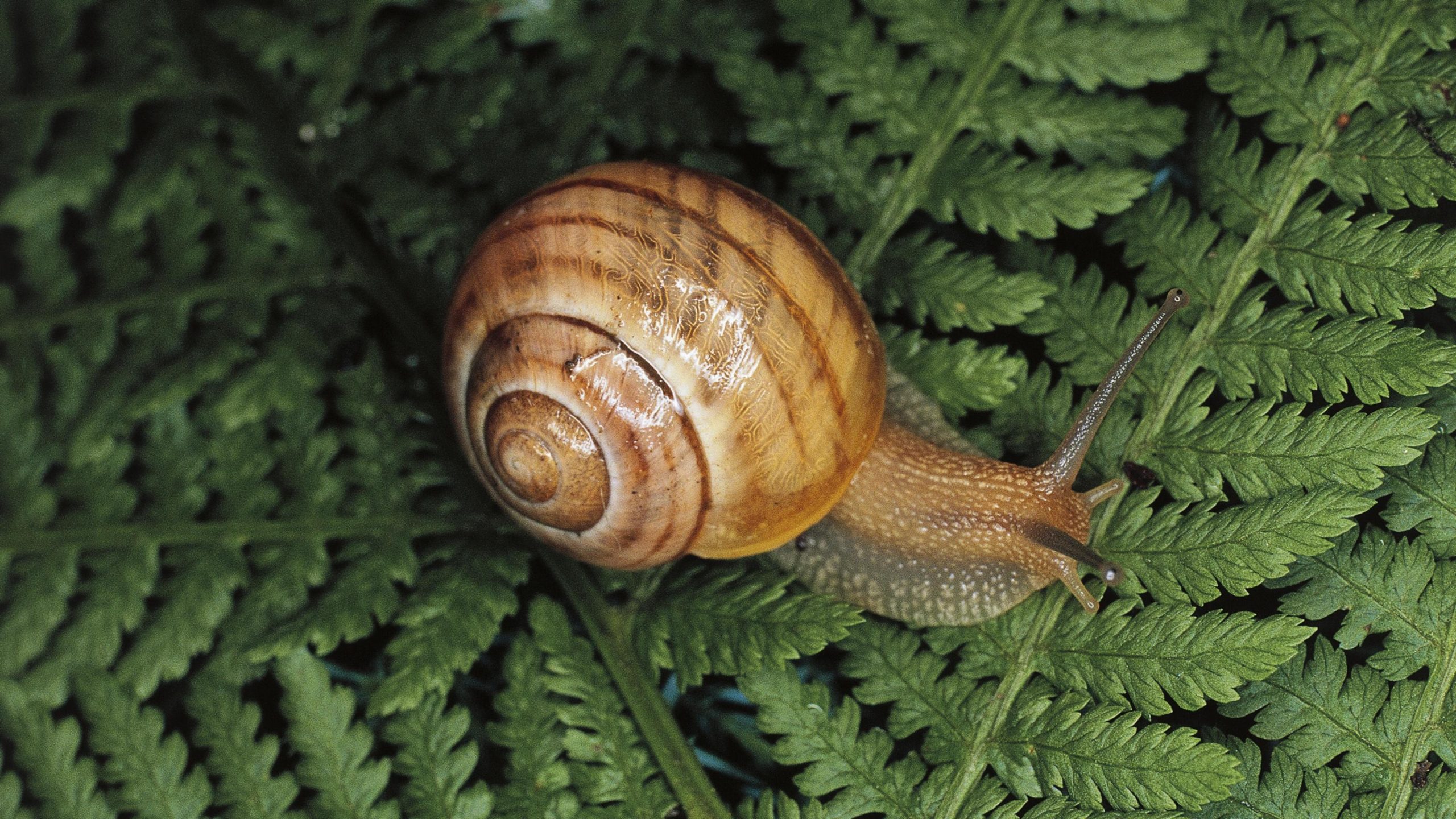 This is an interesting topic of discussion that wasn’t thought of earlier. There is some evidence of this from about 55 years back. Also, the snail’s body texture is considered good enough to carry water mosses. Snails can carry about 38 tardigrades on their back up to a thousand kilometers. This partnership between animals improves genetic diversity and interactions within the ecosystem. Eventually, this is gonna be helpful for the preservation of our environment.

1. Are tardigrades a kind of bacteria?

Tardigrades are some of the oldest organisms we know of and are a product of one of the earliest differentiation in the evolution of life on this planet.

2. What is a tardigrade, exactly?

A tardigrade is a microscopic, water-dwelling organism belonging to the phylum Tardigrada, and the name tardigrade is used to generally refer to any species under that phylum.

3. What do tardigrades Eat?

Predominantly, tardigrades eat fluids; which sounds weird, but it’s a pretty important weirdness. The diet of a typical tardigrade consists of sucking the nutrient-rich goop out of plant and animal cells.