The Unbearable Weight of Massive Talent: More than just a comedy

The Unbearable Weight of Massive Talent

The Unbearable Weight of Massive Talent is an action-based comedy genre whose director is Tom Gormican. The cast consists of Pedro Pascal, Sharon Horgan, Ike Barinholtz, Alessandra Mastronardi, Jacob Scipio, Neil Patrick Harris, and Tiffany Haddish. In this film, Nicolas Cage plays the role of an actor who is not so financially equipped. He gets an invite from one of his fans who is a dangerous super billionaire. As Nick’s financial condition is not so good, he accepts this invite. This was an offer of $1 million and he accepts it. Then things turn unexpectedly and Cage is recruited by a CIA operative and is forced to live up to his legend channeling. 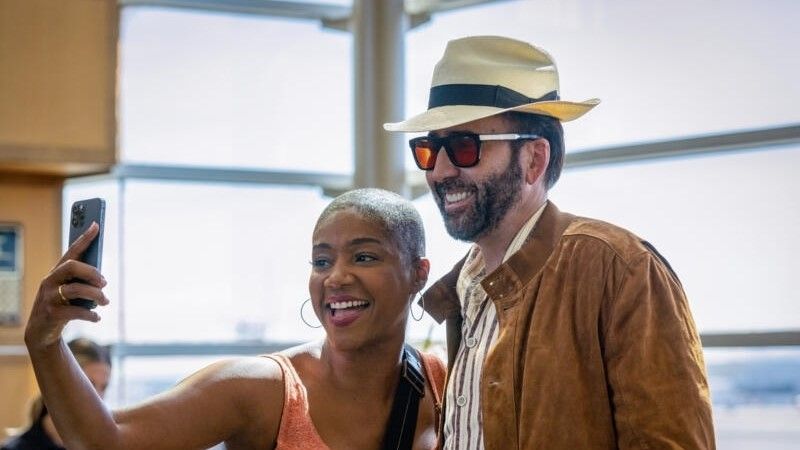 Characters of Nick reflected in the story

This shows his iconic character where he does every tooth and bail to save himself and his dear ones. His fan is a drug peddler and an informant of the CIA. This is an interesting movie based on an awesome topic but there are some moments where it looks like being exaggerated.

Nick says about all the things he believes in. As he speaks about his career, it looks like it’s coming from his heart. These are amongst the best parts of the movie. It shows that Cage has a lot to say. Be it about his career, the films he did till now, his life journey, and what he’s doing right now. Many of us might have thought that it’s a comedic genre but along with comedy, it has an all-around mix of feelings. This is based on Nicolas. The film has moments that Cage shares with his daughter and ex-wife. This film is focused on its audience. This film is going to make you laugh and at the same time bring a smile to your face. 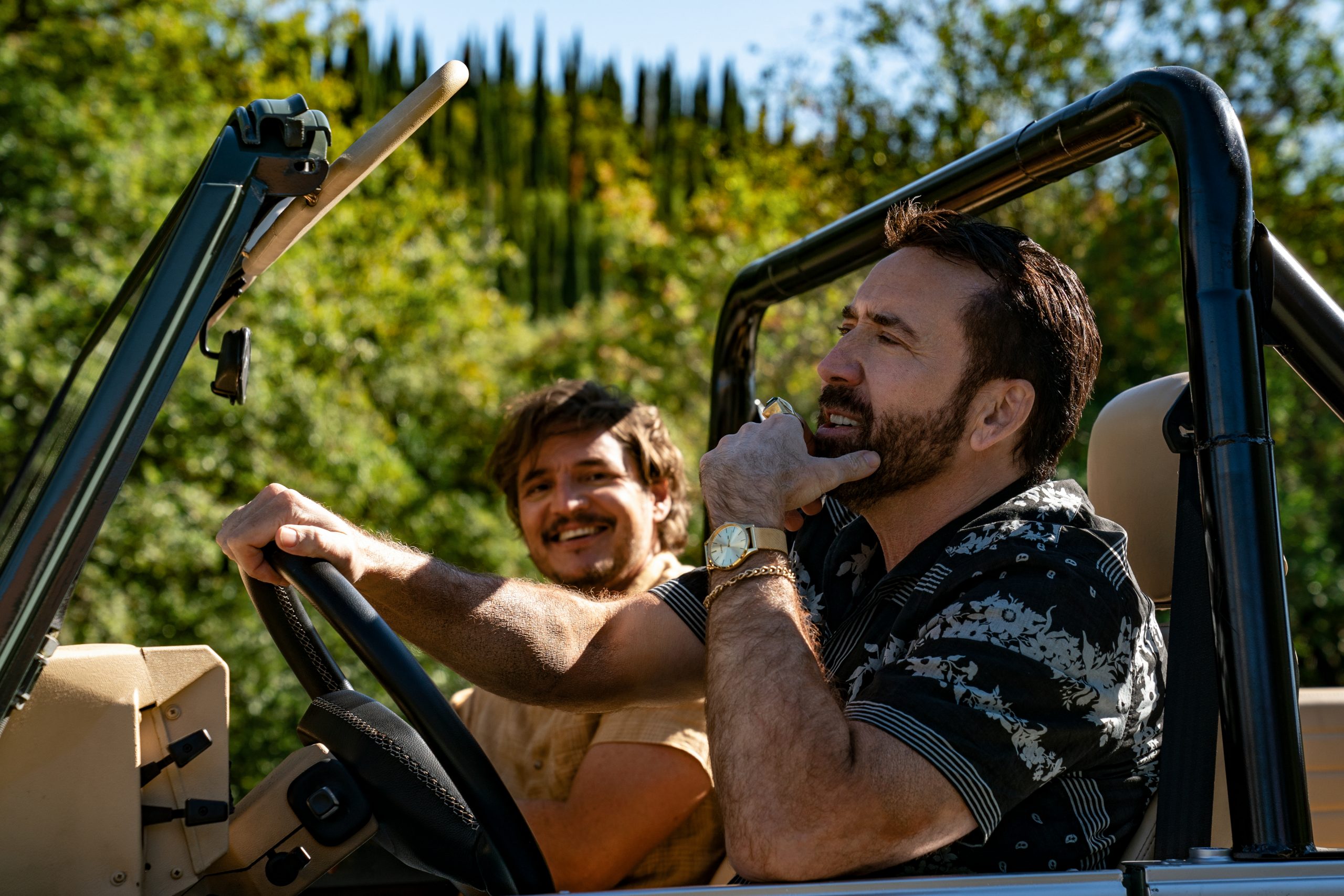 More than a comedy genre

This film has mixed vibes of romance, friendship, emotional scenes, and comedy of course. It is concentrated mostly on Cage’s character and appearance. Though the film has uneven pacing, if we are focused, it’s really enjoyable. The acting of Nicolas Cage is hilarious. He engages the audience with his extraordinary skills. The story is touching.

Tiffany’s role in the film

Tiffany Haddish is playing the role of Vivian who is a CIA agent. She is a billionaire fan of Cage. Vivian is fighting a long war against one of the largest European criminal agencies. She can convince Nicolas of the paid invite because of his ruined financial condition at that time. She has played a strong role in the film. After Nick’s role, her role is crucial for the film. Her performance is good and this adds to the movie. The different shades of her role add to the interest of the audience. 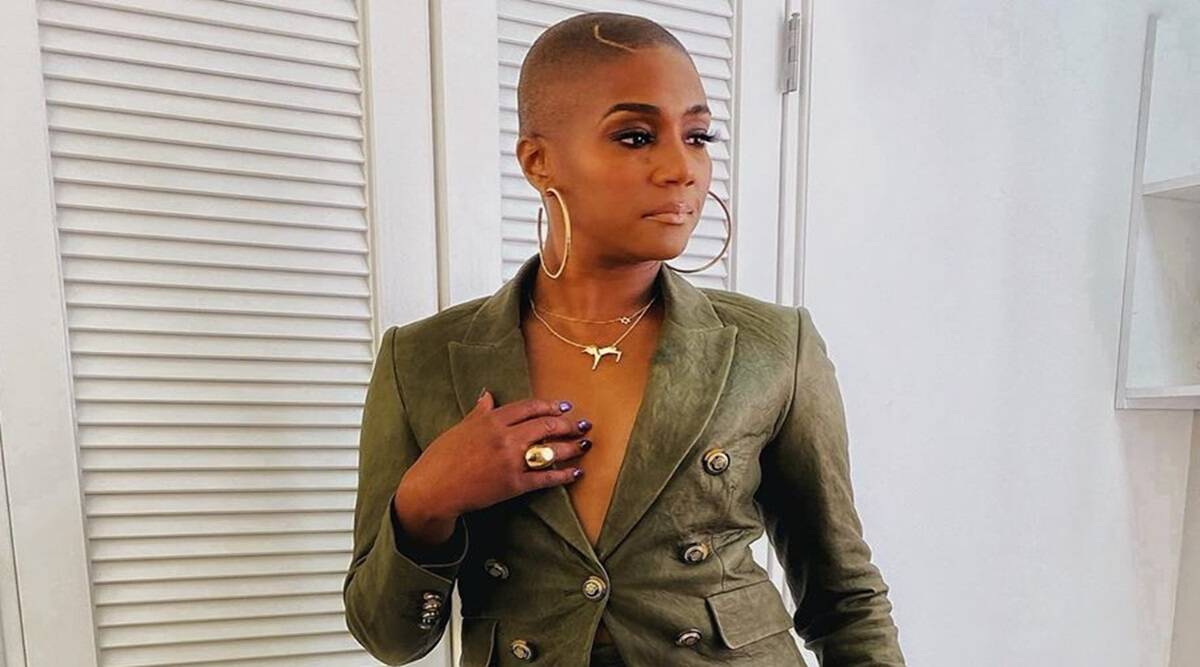 1. What is The Unbearable Weight of Massive Talent About?

The movie is about down-on-their-luck actors who are forced to confront their legacies is nothing new, the fact that this one centers on Nicolas Cage of all people, playing himself, is what makes it so exciting.

2. When Will The Unbearable Weight of Massive Talent Be Released?

The Unbearable Weight of Massive Talent first premiered at the 2022 South By Southwest (SXSW) Film Festival on March 12 to an overwhelmingly positive critical reception.

3. When Did The Unbearable Weight of Massive Talent Finish Filming?

Filming for The Unbearable Weight of Massive Talent primarily took place in the Croatian city of Dubrovnik and lasted for only fifteen days–from October 5, 2020, until October 20 of that same year.